One of the most exciting uses of AI is the ability to improve written work through better grammar and structure. By submitting a rough draft to an AI tool, we can get a revised version that helps us to think critically about our writing or even fully completes the task for us. This approach is like having a centaur – a hybrid of human and machine – rather than simply relying on a human or a machine alone. So far, the results of using AI in this way have been positive and I look forward to seeing how it will continue to evolve and enhance our writing in the future.

Ok, that was written by ChatGPT after this prompt with the following text.

Make this paragraph better "My new favourite use of AI is to write a paragraph and then ask it to make it better. Better grammar, better structure - whatever. After all, a bad first draft is a good idea, so let's get the robots to make the second draft better. So far the results have been good. You get a slightly tweaked structure, that at worst makes you think and at best finishes the job for you. Centaurs not butlers.

It's a bit meta but you can see my point. It works great for emails. 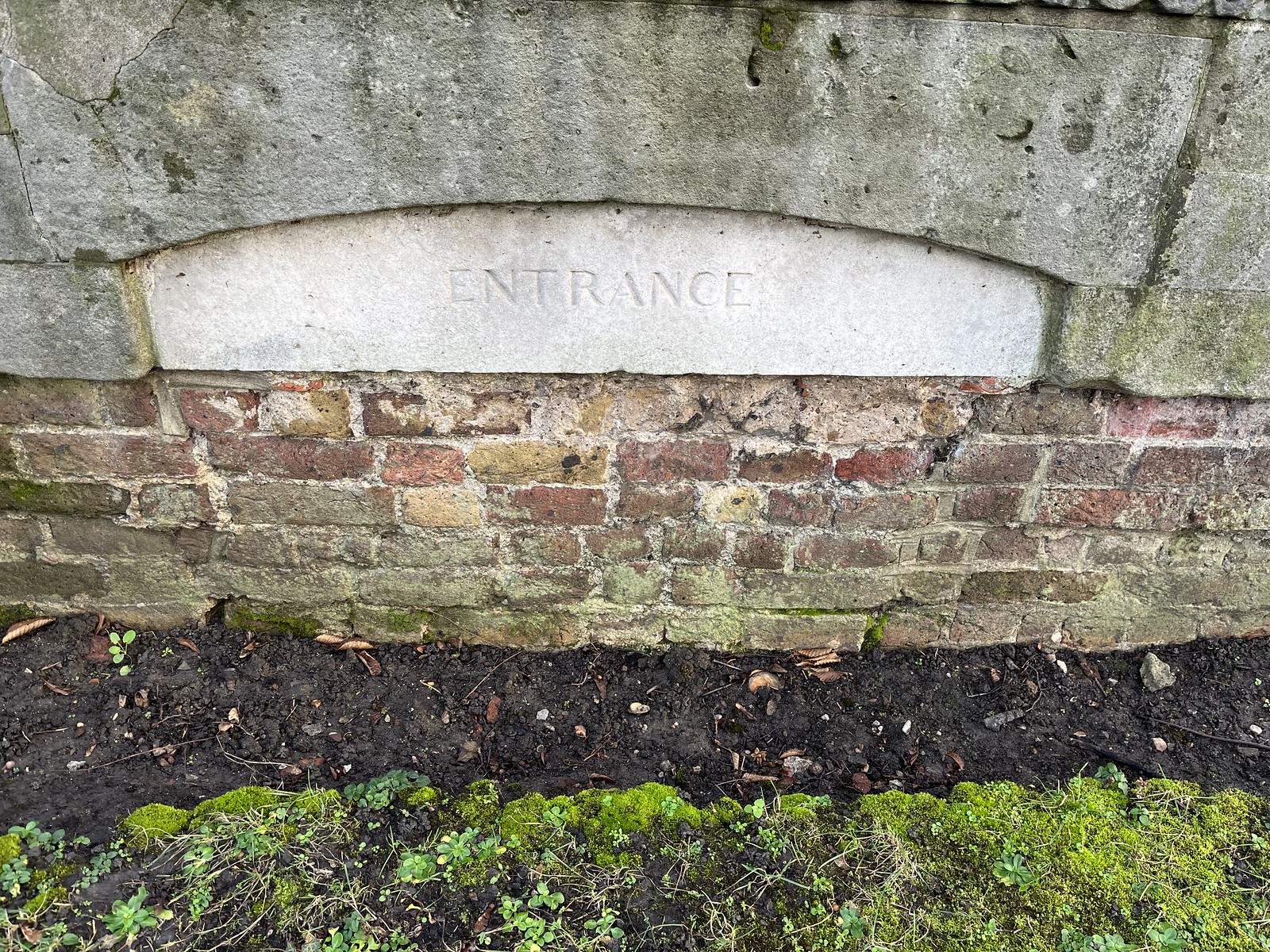 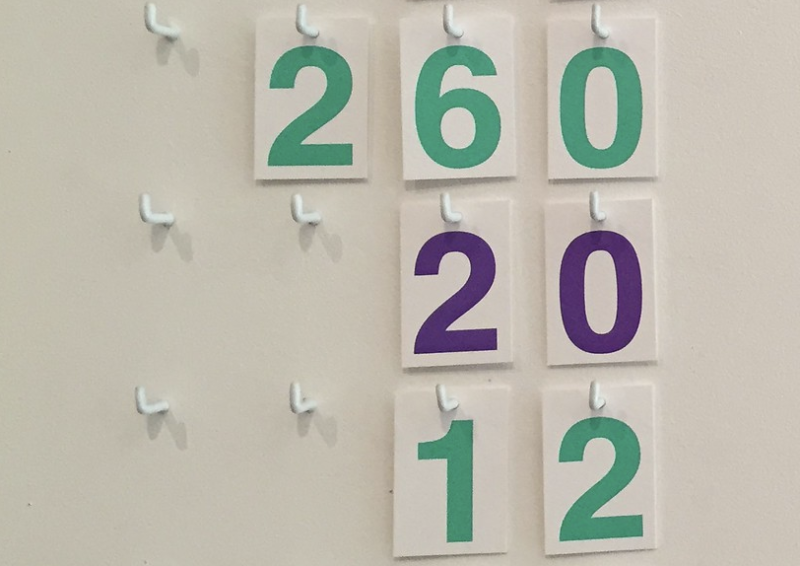 All of the lights

I went to the Outernet the other day and I didn't hate it. 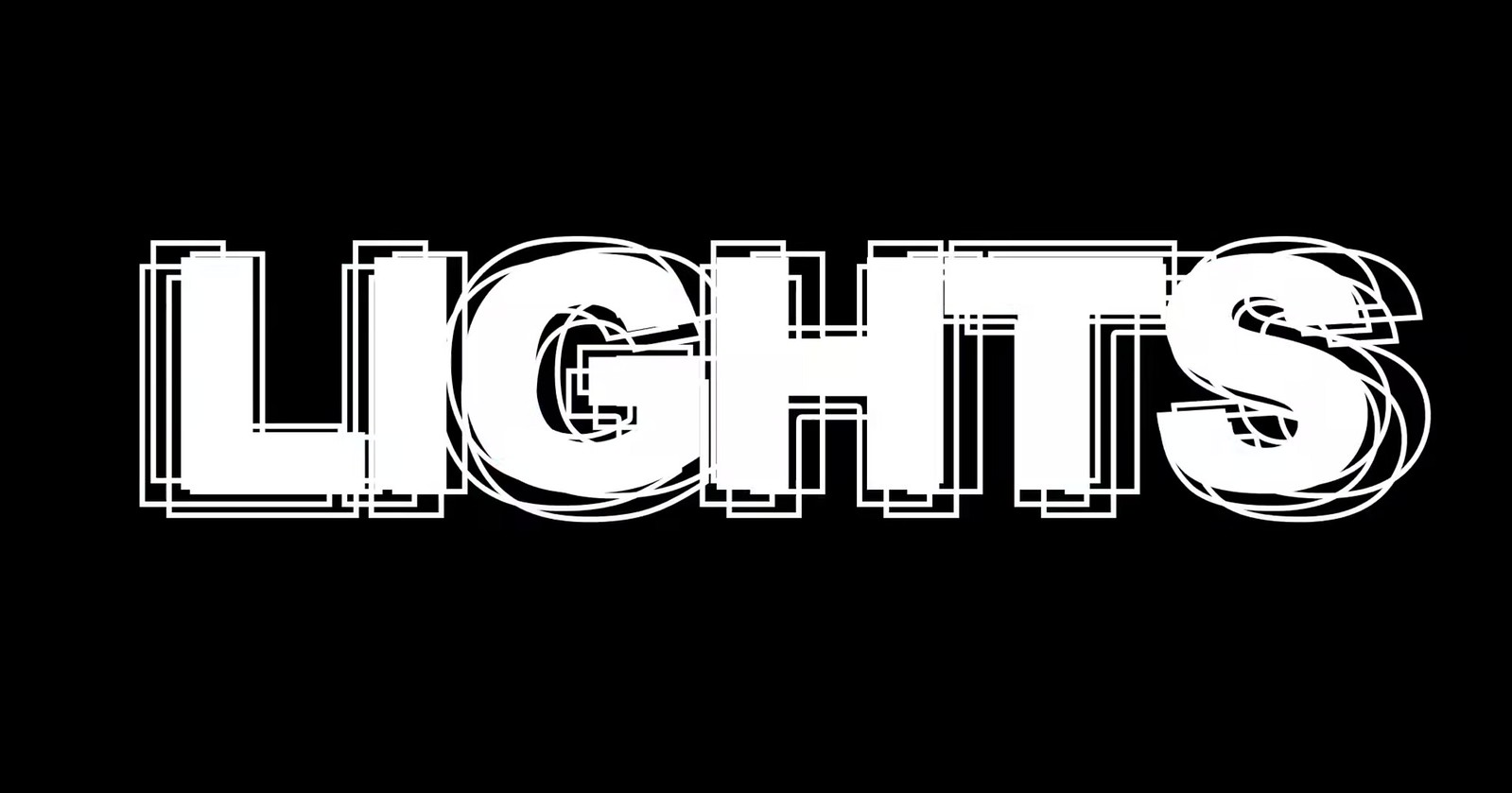 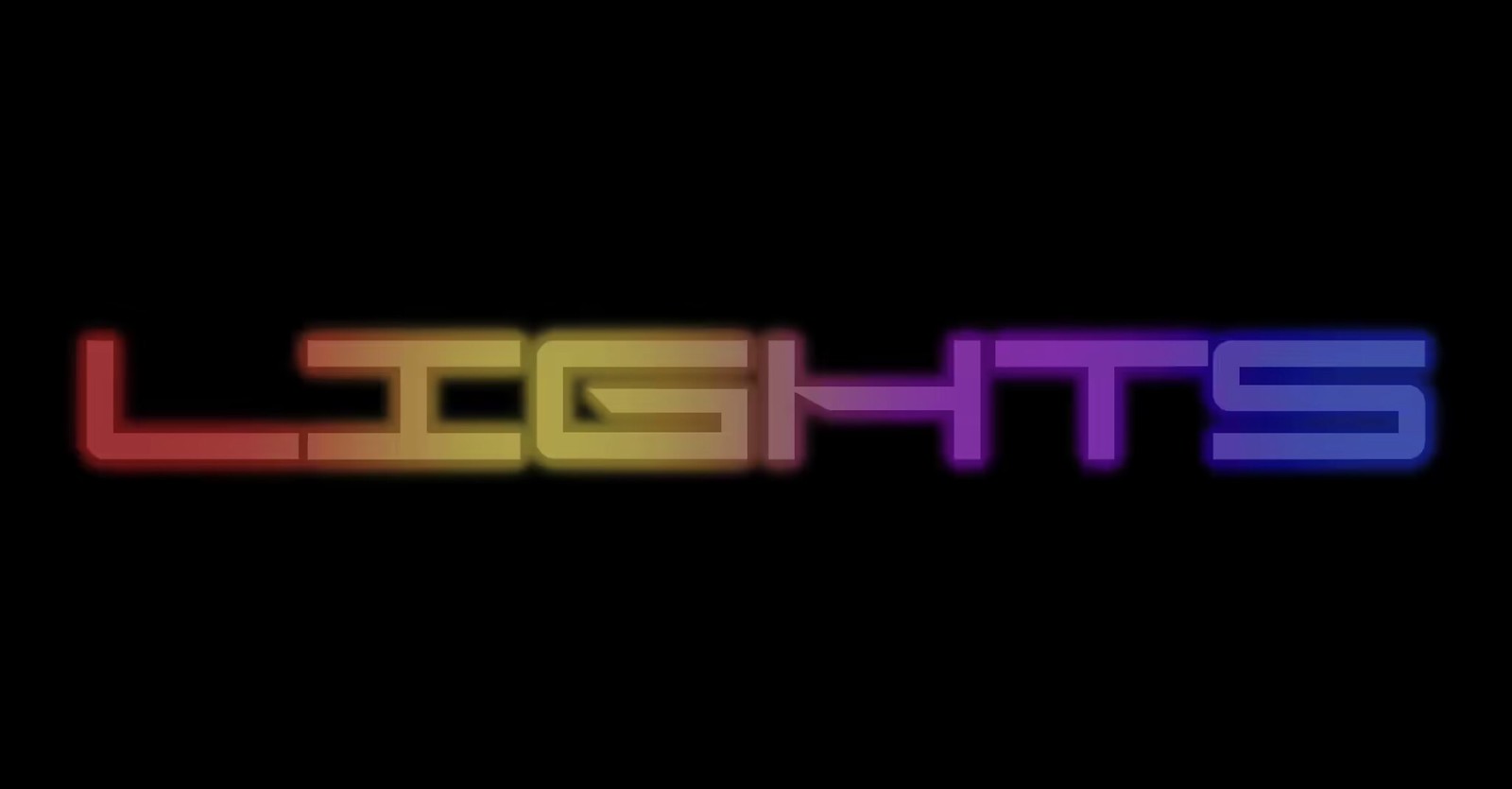 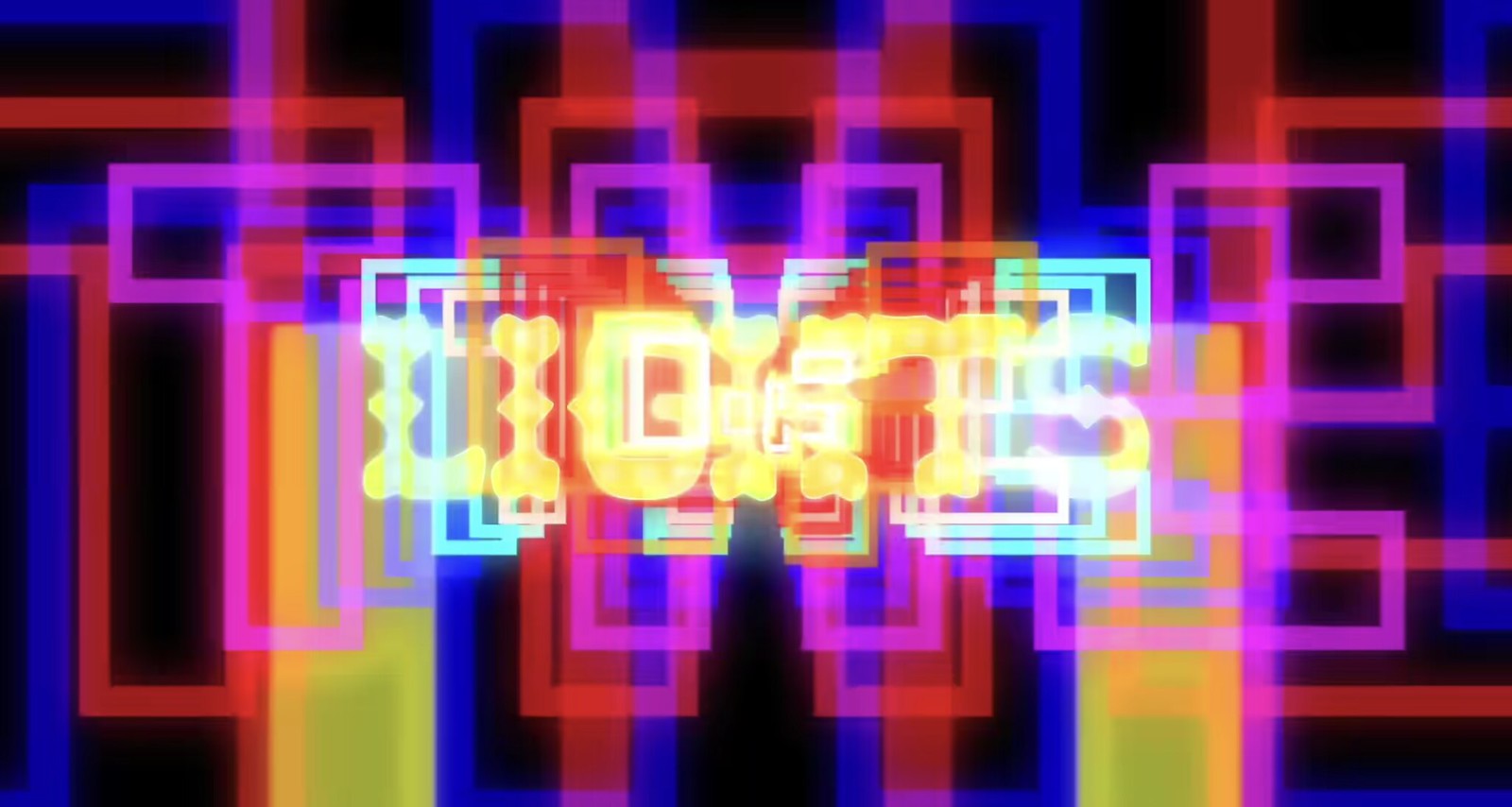 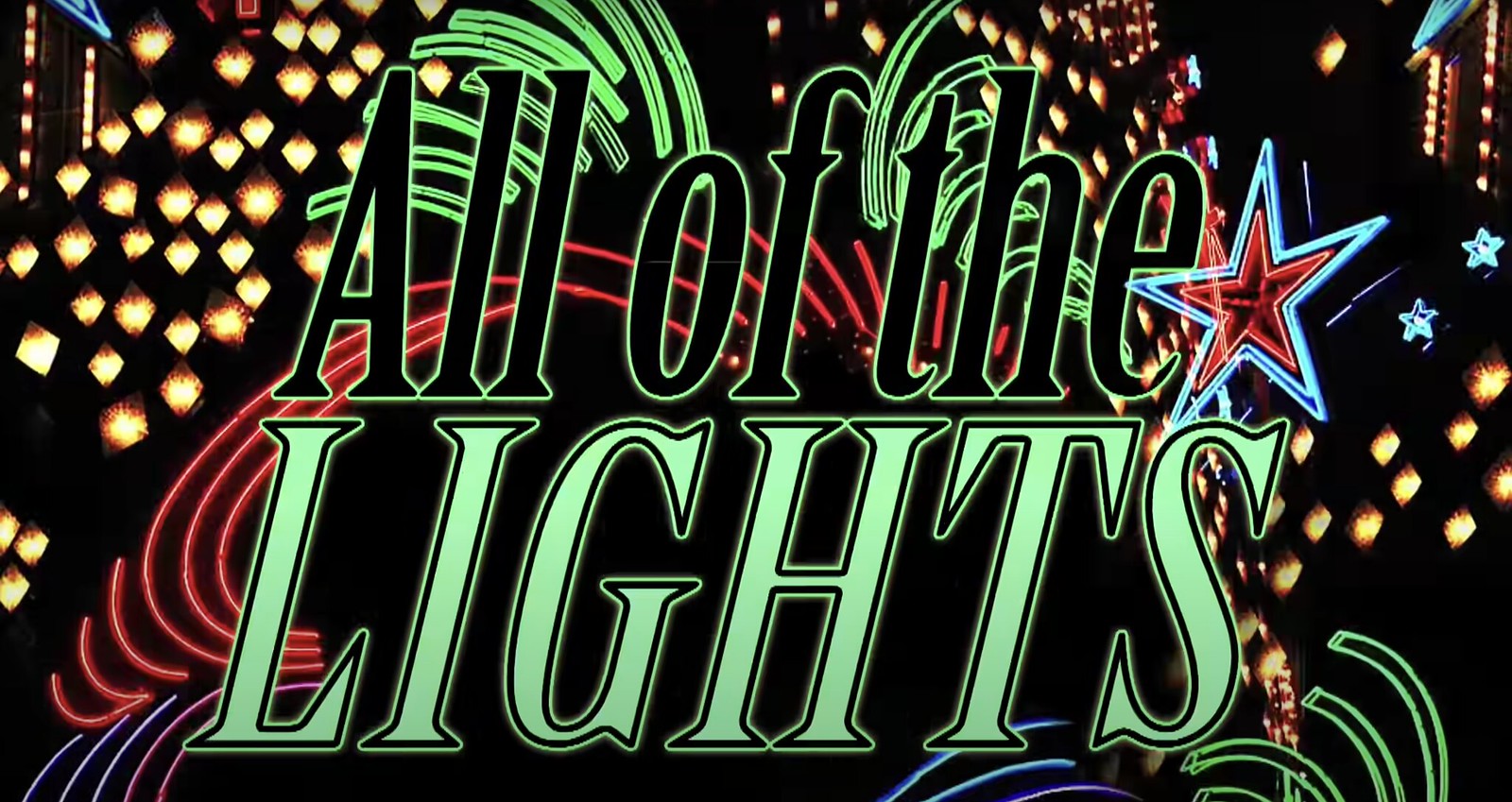 All these screen grabs from Hype Williams's video for Kanye West's All of the Lights.

I'm supposed to hate it.

In the middle of Tottenham Court Road and Denmark Street they've knocked down some old buildings and made some new ones but kept most of the ones with all the guitar shops. On the other side of that they made a "digitally enabled streetscape" and it's controlled by Some Evil Corporation. I know, I know. Told you you were supposed to hate it. This Guardian review by Rowan Moore 'The day the music died?' is the vibe of most middle aged bloggers, I suspect. I mean, yes all that, but it's also some massive, massive screens you can walk through. Right there, on the street. Of course the architecture is terrible but what does that mean these days? He gets close to saying that but can't quite commit.

It’s certainly better that all this is here, and guitar shops kept, than that everything be swept away by a gigantic office block. If it’s brash, then so were the Victorian music halls and 1930s cinemas that are now dearly beloved items of heritage.

One man's brash is another man's dearly beloved heritage. Come on Rowan, you're so close. 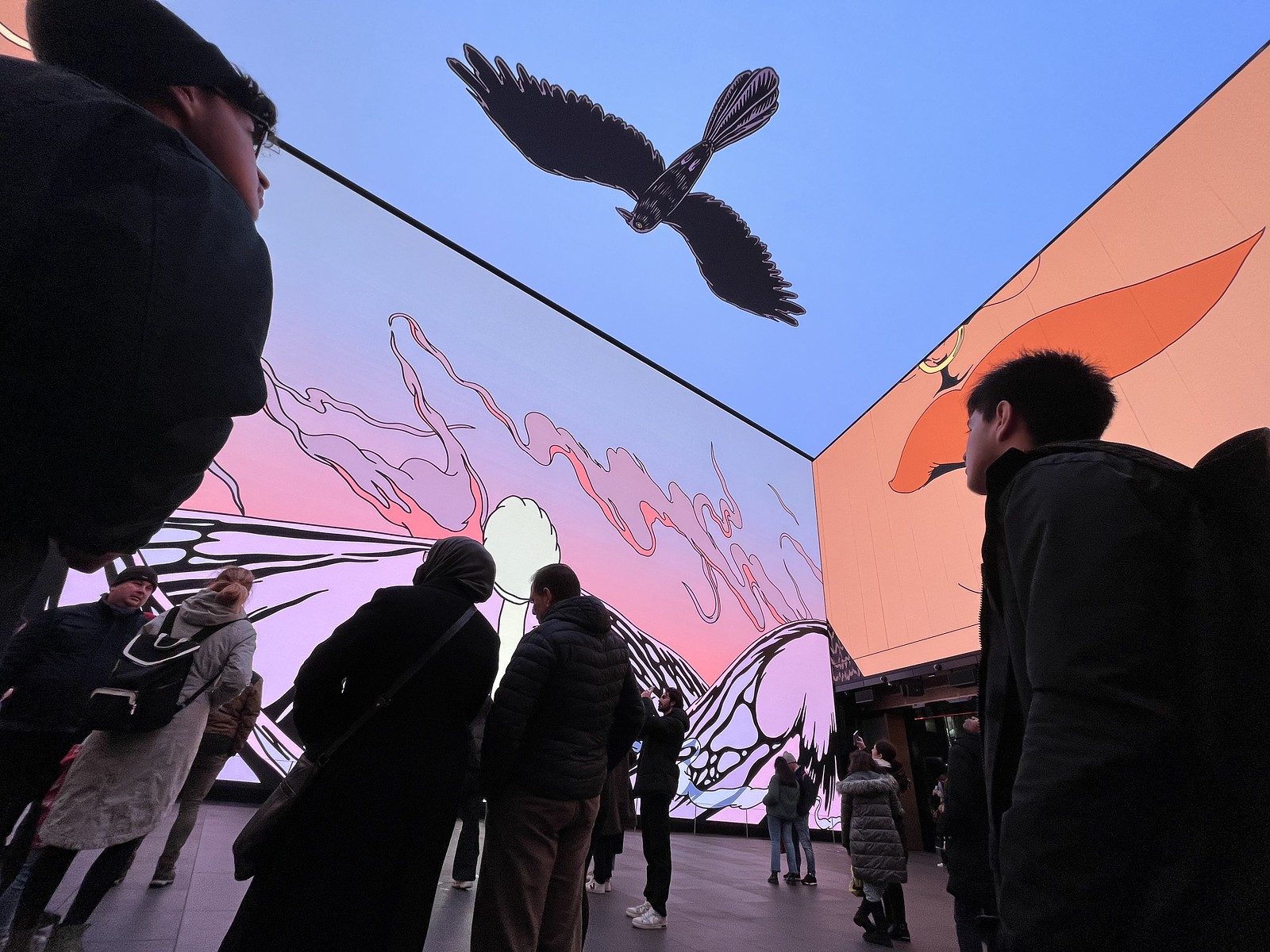 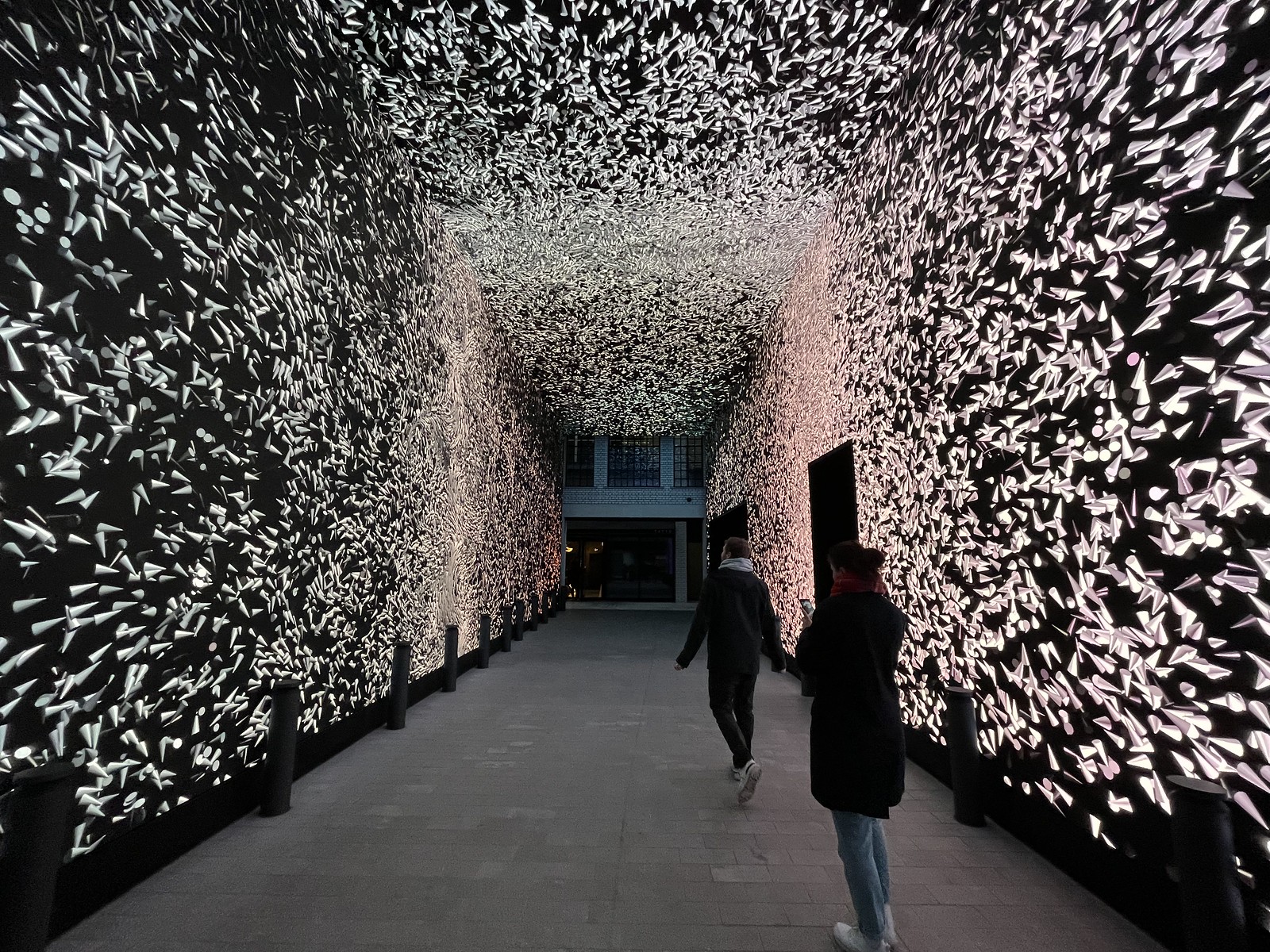 I liked the massive screens a lot. At the moment they're just filler, the equivalent of gigantic screen savers. But imagine if they were a gig or a performance or even (heavens above!) some sort of VR Metaverse Web3 thing. That would be amazing.

Like the bits Vegas does really well, the visuals and the spectacle. Why should they have all the fun. 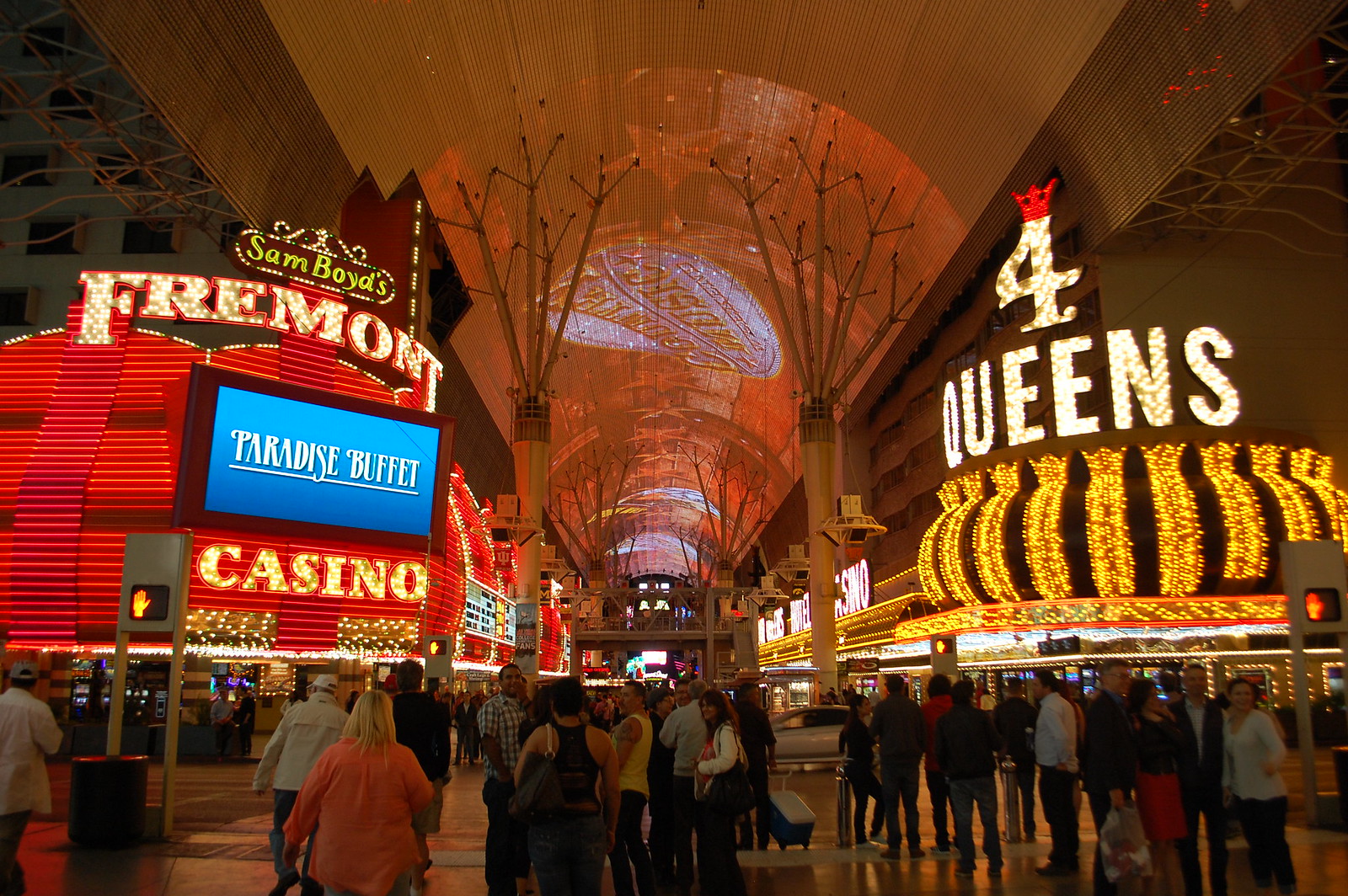 Imagine if Hype Williams did it, or let's get Es to do it. Someone who understands film and motion, performance, three dimensional structure and can fill a tight space. That would be epic. 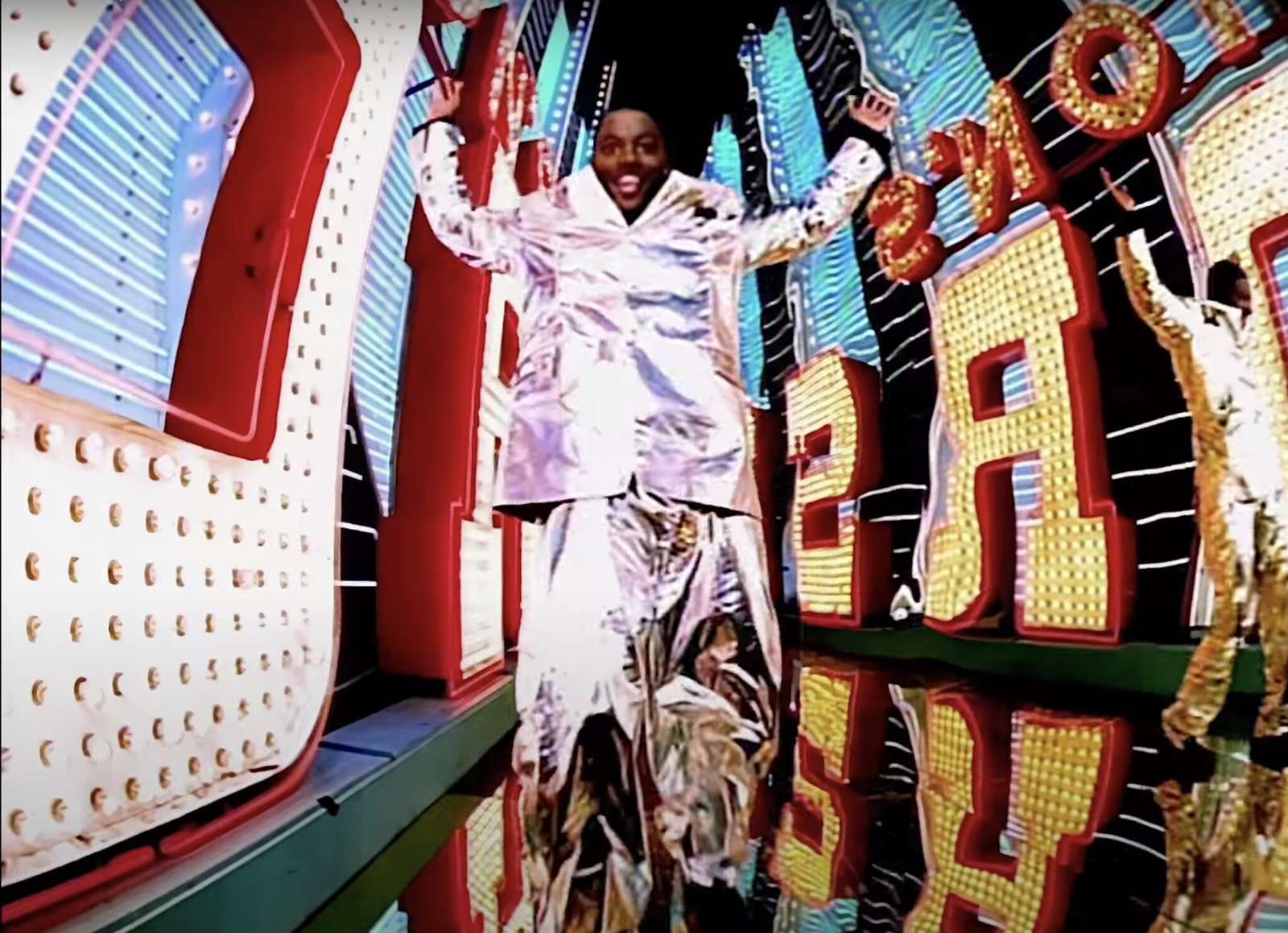 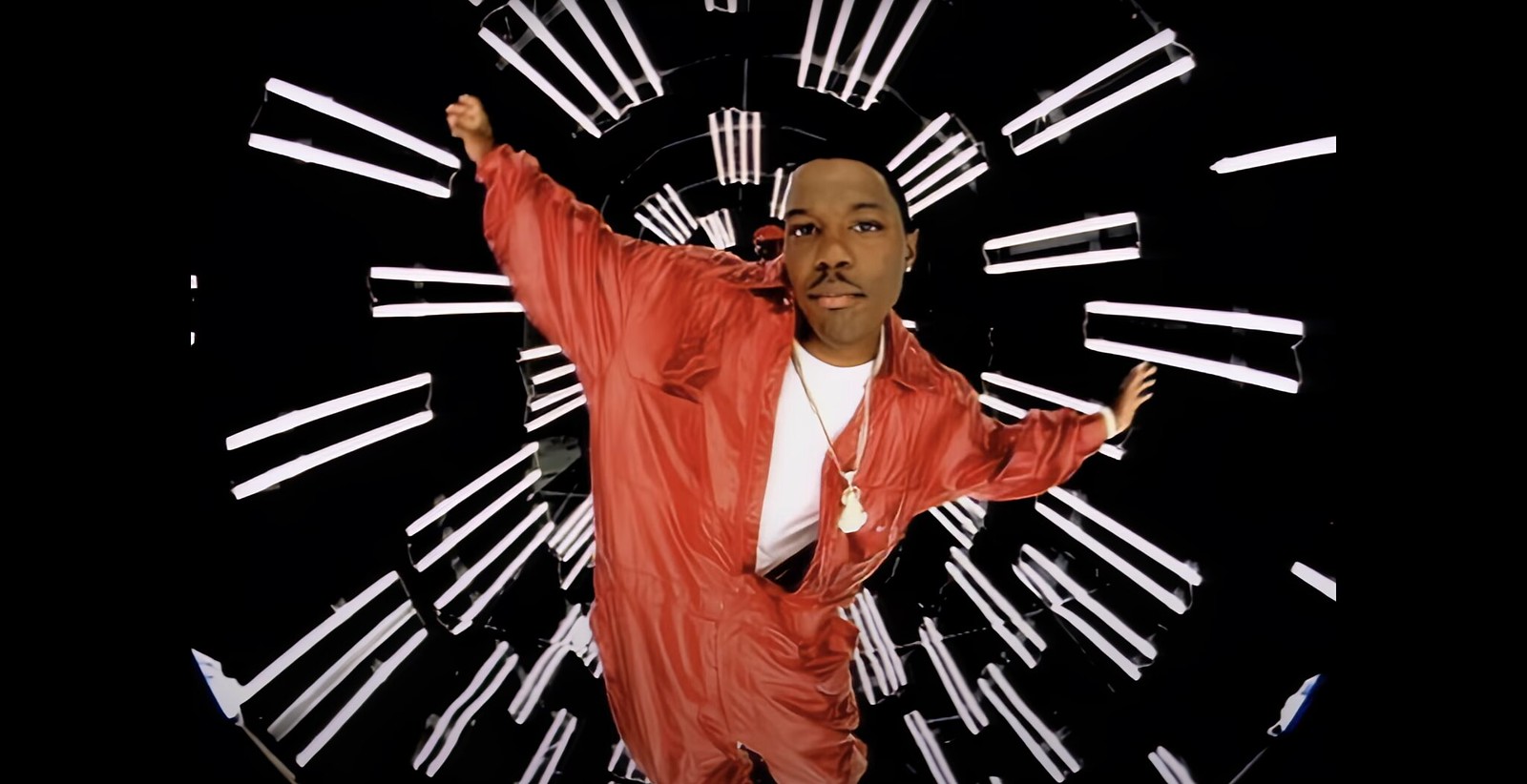 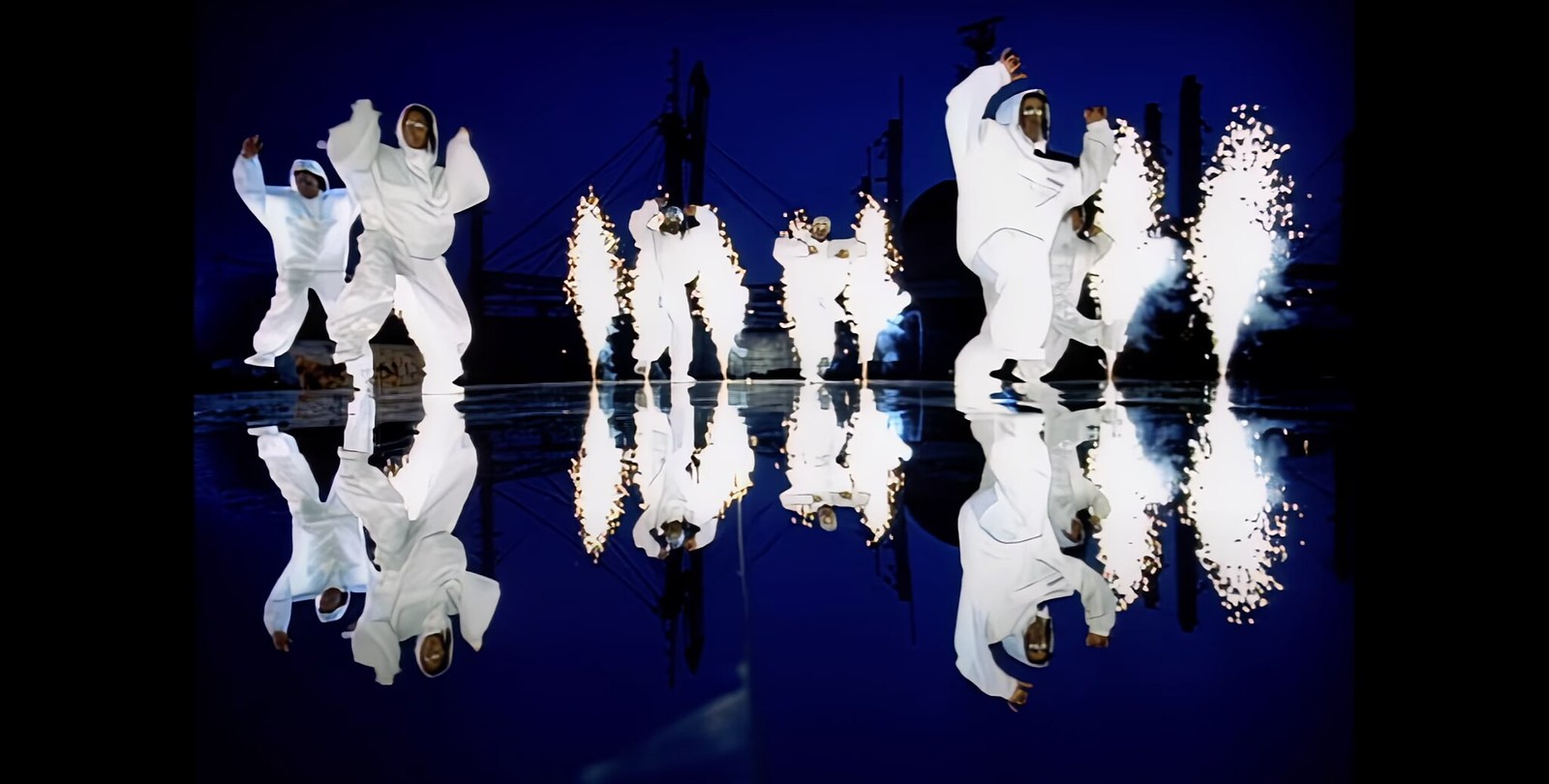 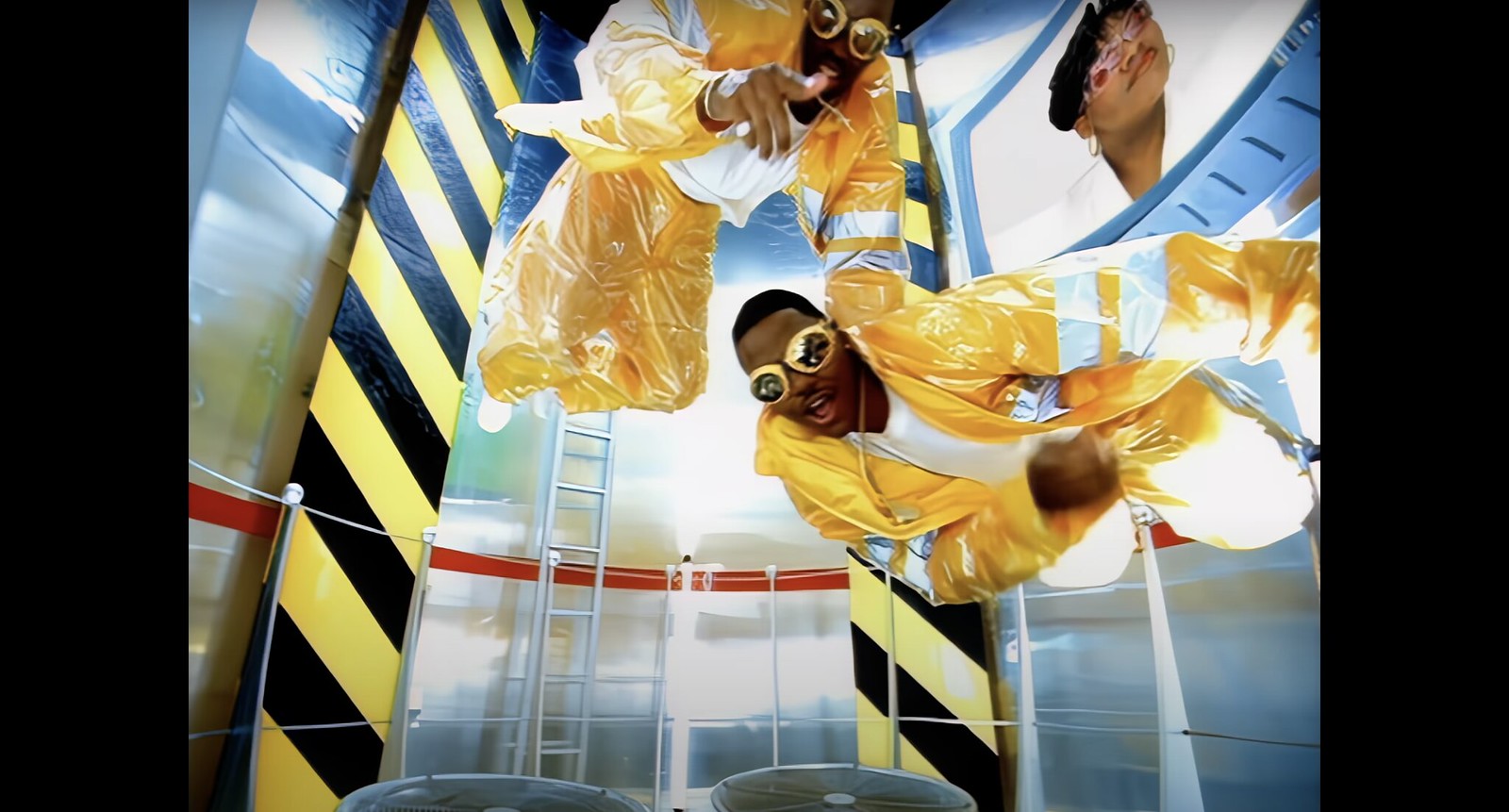 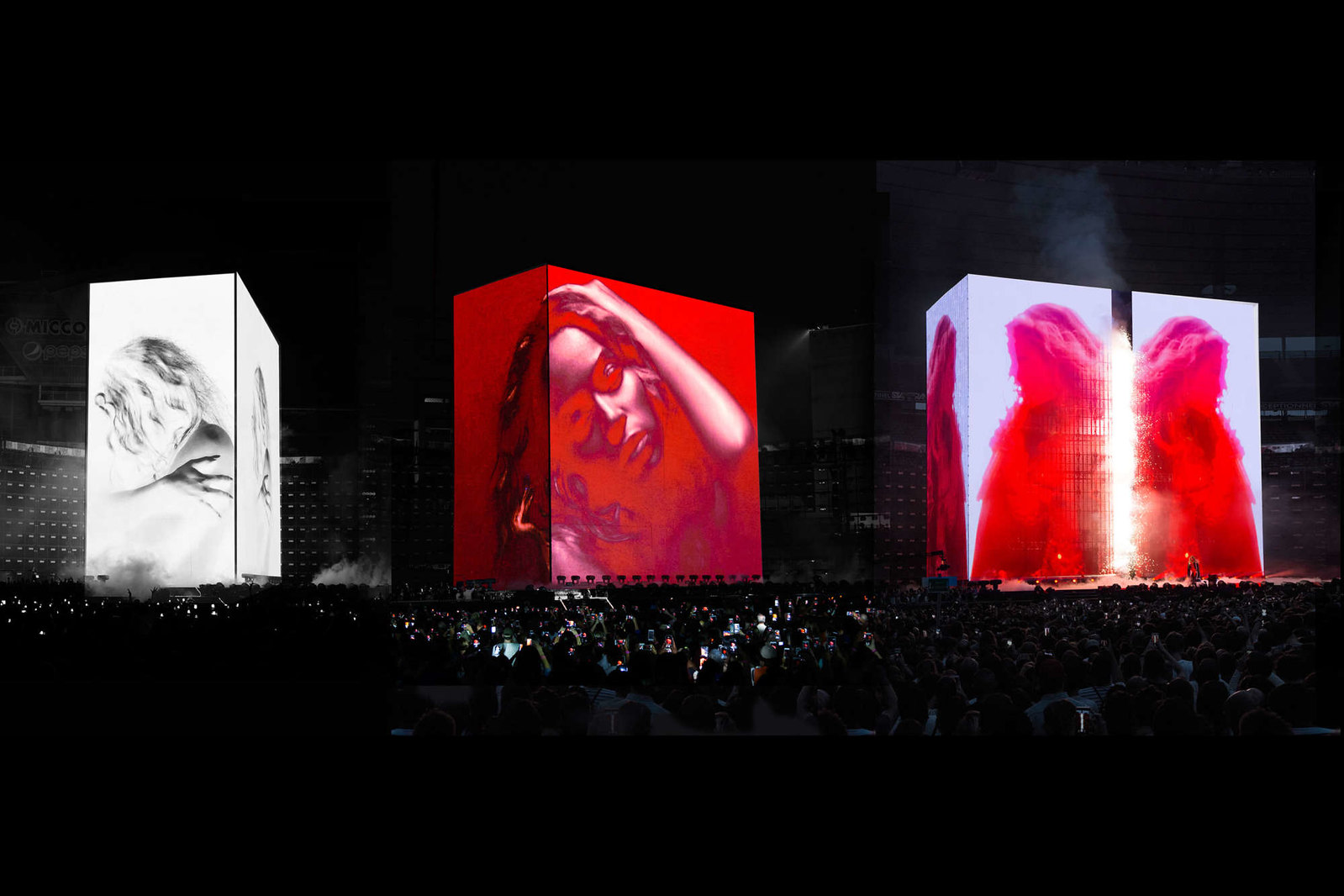 Of course it won't be that, it will be massive banner ads for cars with seven year warranties while zero hour workers stand around the roped off vehicle parked underneath.

But come on, I have hope and optimism and energy and it's January 1st and I'm not letting go of that just yet. 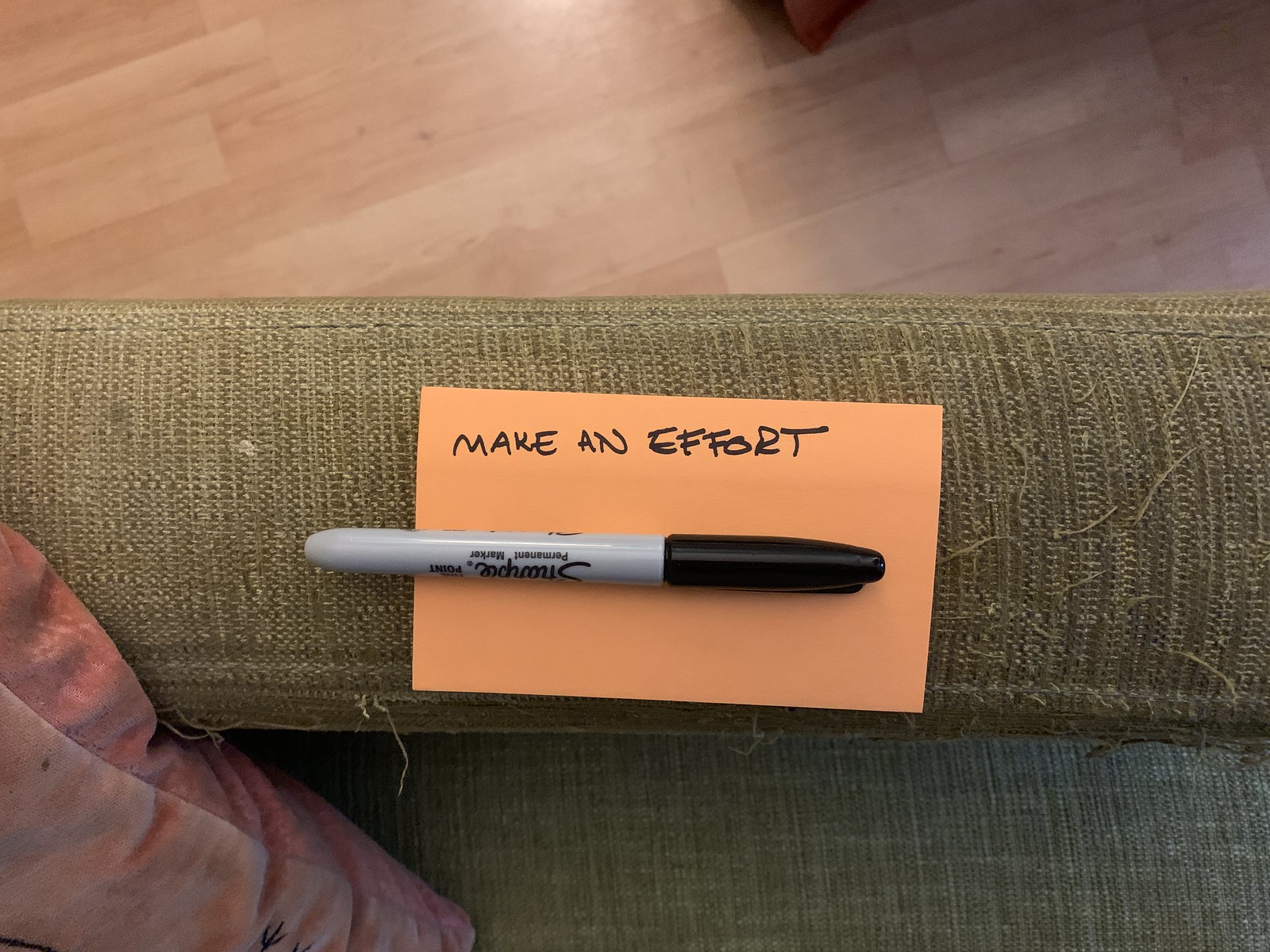 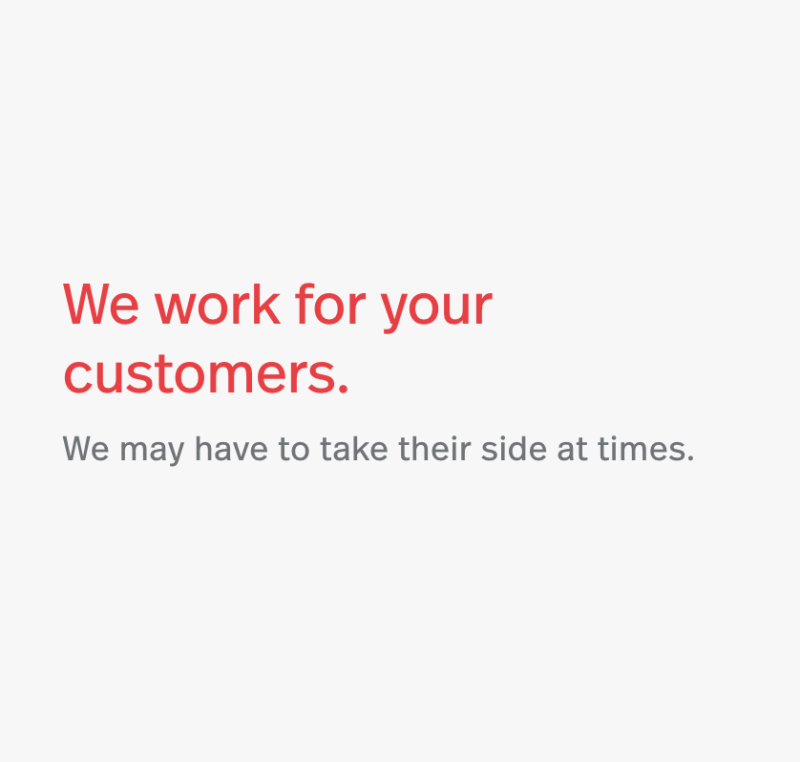 This is a nice way of putting it, "We work for your customers. We may have to take their side at times." From Edenspiekermann.

I think this is a useful analogy.

"[AI tools] will be, in retrospect, like the invention of plastics. There are plenty of valuable things, but ultimately, it will be hard to determine if we have created more harm than good with them."

From Igor Schwarzmann over on LinkedIn.

Google is still the homepage 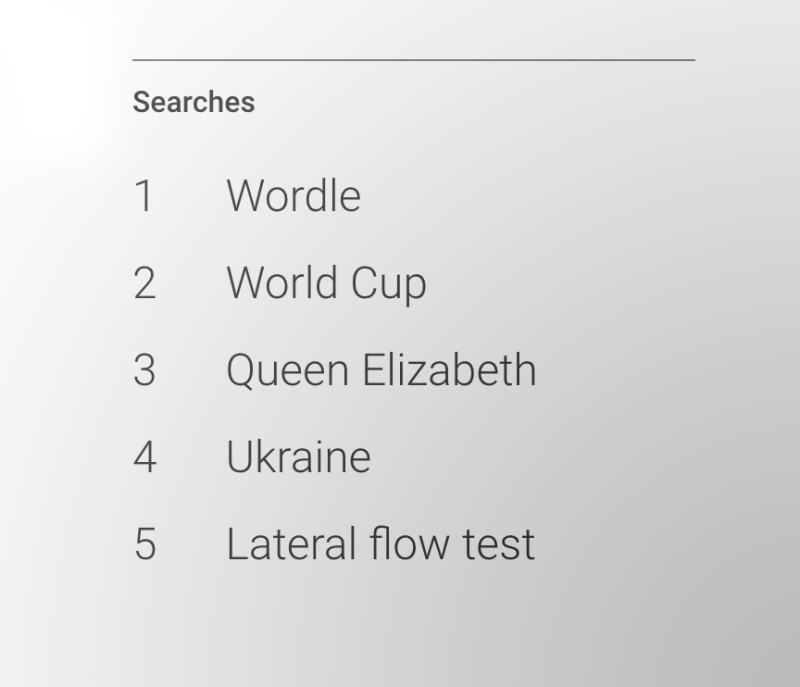 The Google Trends end of year report is always interesting. The top 3 this year aren't searches - they're navigation. Google is the Homepage. Still. For a whole lot of people.

We used to say this at GDS and 11 years ago in January 2012 I tried to explain What does "Google is the homepage" mean in real life? I didn't invent the expression, of course, I first heard it from Richard Pope who wrote about it on the GDS alpha blog in April 2011, when he laid out A few design rules for Alpha.gov.uk.

I found an earlier mention of it, in December 2008 on the Guardian written by Jemima Kiss. 14 years ago she explains the above example better than I have done. "The first six months of the year were particularly Facebook crazy, but that still doesn't entirely explain why Facebook would be the most searched term of 2008 in the UK. It's not like the URL - Facebook.com - is particularly hard to remember, so perhaps Google is the homepage and people like my Mum forget to type the address into the address bar instead of the Google search box..."

Bonfire Night at Legoland starts with Queen's We Will Rock You, with the fireworks playing the Stomp Stomp Clap intro. All firework displays should do this from now on.

Thanks to my special correspondent YT (aged 10) who first alerted me to this story.

If I won the lottery 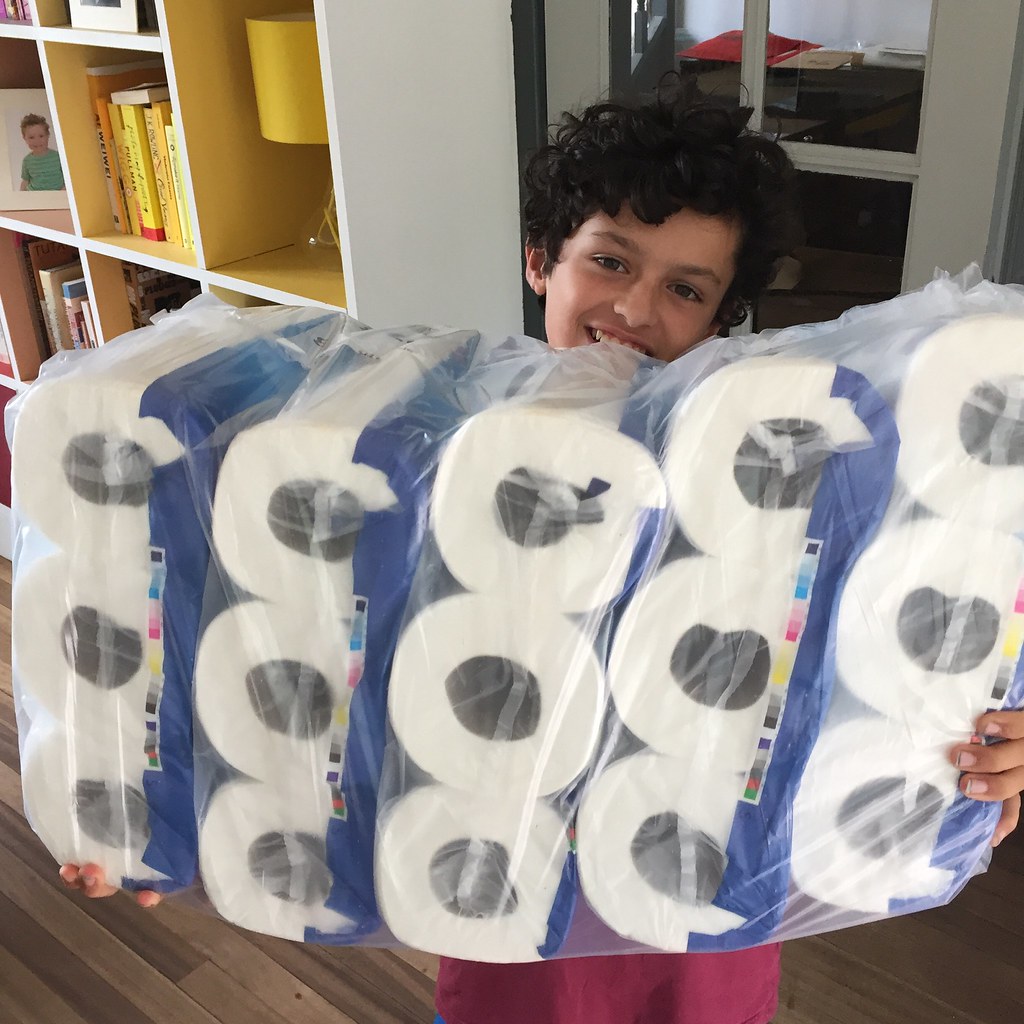 If I won the lottery the first thing I'd do is buy enough toilet rolls and enough bin liners for the rest of my life.

It's tempting to say "anyway" here and just finish the blog post but I thought I'd try and get all Matt Webb about this.

I've long held the theory that we shouldn't run out of certain things in my house. We're a stable enough household with a regular income and predictable demand cycles that some things should be automatic. Of course we're not running our house like a Foxconn warehouse but still how hard would it be to predict and estimate how many bin liners we need?

Asterisk: we live in a house with two teenagers so black swan events do occur.

First let's think about how many you'd need of the rest of of your life. I'm 47 and the average life expectancy of a UK male is 80 years old. So I've got 33 years left to live. (That doesn't sound like much tbh.)

£6,694 would buy you enough toilet rolls and enough bin bags to last the rest of your life.

Maybe we should bite the bullet and do that now. Storage might be a problem. Hence the lottery win and I could buy a house with a room just for bog roll and bin bags like the Kardashians or something.