I went to the Design Museum's retrospective of Robert Brownjohn at the weekend. He did what we ideas led designers call "real" graphic design. Brownjohn created such great work as the Goldfinger titles and the Stones Let It Bleed record sleeve.

The actual exhibition (as quite often with the Design Museum) was a little short and not particularly exciting. But the work was superb.

In 1957 he opened Chermayeff + Geismar (with the great Ivan Chermayeff and Tom Geismar) in New York City. But there's a much better history here
and here.

He died sadly just before his 45th birthday. Which means he achieved all that great work before 45. Food for thought.

Just look at some of the great stuff below. 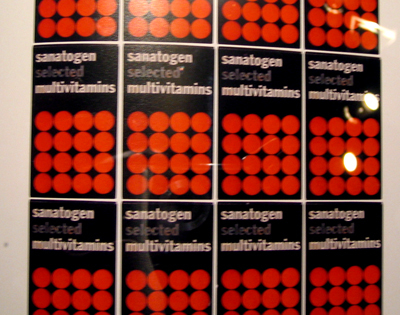 Taken from a Pepsi Annual report (the P is from the Pepsi logo). 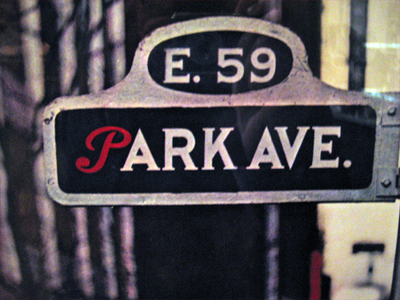 Again, simple but relevant (relevant is very good) and effective. 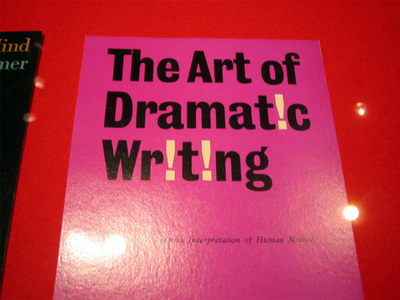 It's about this time of year that graphic designers all over the world agonise about the Christmas card. Almost always they are shit. This one isn't. 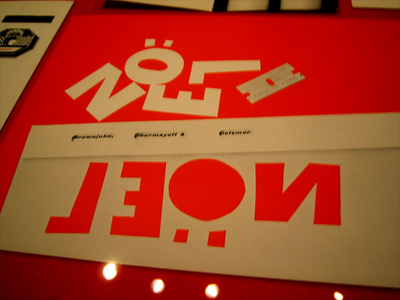 These are two photographs from his lounge in Notting Hill. He lived in a council flat that he rented for £9 a week. Look at this brilliant logo for a company called Irwin. It's so effortless. This is what graphic design is about - simple, effortless, witty communication. That looks great. You've inspired me to go.

I know the Chicago Inst of Design well.

When I lived in Chicago, one of my best friends, Dan Hug, was Lazlo Maholy-Nagy's grandson.

You should have heard ol' Dan rant about art and design. Interesting guy.

As an ideas/visuals man BJ (to his mates) was the 'lurks' - a real legend, one of a kind, a real larger-than-life - he'd still be hip today bouncing between graphic design and advertising - actually his work is still hip! - there's not a lot, compared to that of many of his peers, but what there is is simply extraordinary. Get the Emily King book (top!), doesn't read like a book, more a diary, but it gives you an idea of the times, the people and the immense character behind the some of the work. Great bloke even if was just a bit fucked up. We need more like him.....

did you get a video of the typographical midland bank cinema advert?

Regarding the question you posed when asking for comments on this blog: I'll take ideas based design over fashionable applications every day of the year. After all isn't design's primary function dissemination of information, not arty decoration? Granted there are some incredible graphic artists out there but I find them all too often confused with graphic designers. It is a beautiful thing when art and design can overlap and art can be incorporated as a functional element of an informational design piece, but doesn't the visual beauty of a great piece of idea-led design come from the concise and precise presentation of the idea itself?

I've got to add that the above is the ideal I aspire to but that I still have a lot to learn...!

two things: i took some shaky handheld video of two of the midland ads - you can see them here: http://www.youtube.com/profile?user=aptstudio

secondly - the genius thing about the irwin identity is that irwin was a film company - so the dots on the i resembling film canisters on an old (60s / BJ-era) camera is just divine.