« bbc.co.uk/news through the ages | Main | Could your portfolio be written in biro? »

Sigh. Nintendo have announced that their new console is going to be called Wii.

No one seems to like it, for obvious reasons. The FT don't like it. Seth doesn't like it. But funniest of all are the people at the Triforce who, quite correctly take Nintendo to task when they say the name is distinctive and easy to remember.

"Wii can easily be remembered by people around the world, no matter what language they speak. No confusion. No need to abbreviate. Just Wii."

"Seriously, when has *anyone* forgotten the name of a console they’re playing? Are you blaming the poor sales of your previous home systems down to the fact people can’t remember them?

“Mum, what I really want for Christmas is that console that plays Mario 64 and Wave Race 64, please?”
“Certainly, little Timmy; what’s it called?”
“Um… um… um… Fuck it, I can’t remember. Just get me a fucking PlayStation.” 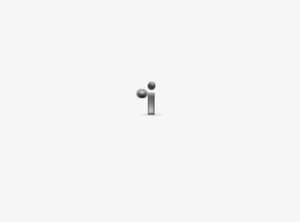 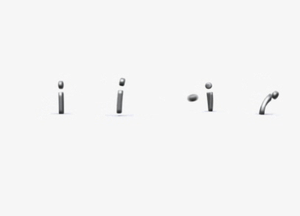 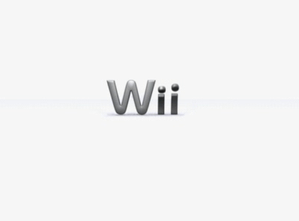 Now the most popular console in the UK and outselling playstation 3 six-to-one.

Do you still think Wii's a stupid name ;)

The quality of information that you are providing is simply marvelous.
play free playstation 4

The quality of information that you are providing is simply marvelous.
http://www.playstation-4-games.com/about-us/???