So, I was in Romania last week. 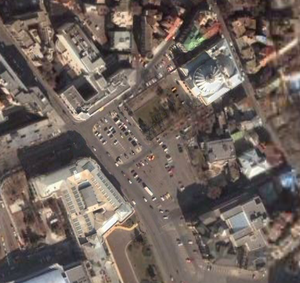 I was privileged to be invited out there with Russell, Jeffre and Neil. Russell went out a few years ago and when they asked him back he suggested that he bring along some friends. The whole thing was brilliantly organised by Bogdana at Headvertising.

I seemed to work really well. We all enjoyed it and I'm pretty sure the audience enjoyed it to. 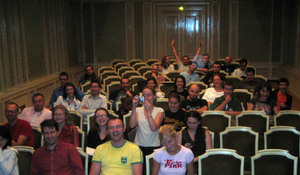 Russell spoke brilliantly about most of the stuff you'd expect him to talk about. Complexity, brands, Nike, Honda etc. 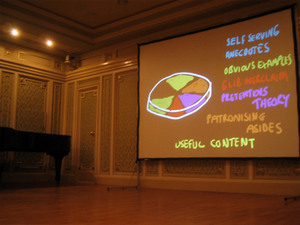 Let's be honest he was the big draw of the event and the reception he received was testament to that. I'm pretty sure he was interviewed 7 times. 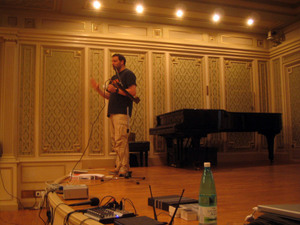 I'd never met Jeffre before, he had a really nice dry humour and is expert in the killer conference punch line. His story about running through walls will be retold many times, I feel.

Jeffre did a great presentation on how to sell creative work to clients. Really good stuff and some valuable lessons for everyone.

I spoke on the history of where I work and the Future of Graphic Design, communication and everything (which you guys helped write, so you can feel proud about that). Rather than me just spout on about the 'Future' we went through each point and the others added their thoughts. That seemed to work well. 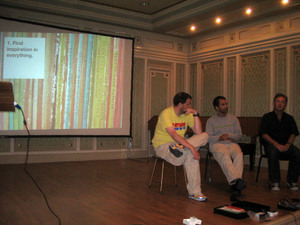 I also had a bunch of 'stuff' and some heat sensitive business cards with me. The 'stuff' was popular which was reassuring as everyone else had videos of great ads.

Neil spoke about Wieden, how they work and showed lots of great ads including some new stuff for Nike. 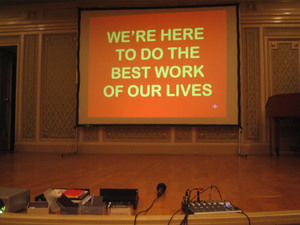 We did several Q&A sessions, which provided some illuminating questions. My personal favourite being, "Have you met Eric Cantona?". I haven't. We were all interviewed, round table style, by Campaign Romania, which was a little bizarre (Campaign UK is bizarre enough). It will be interesting to see how that comes out. 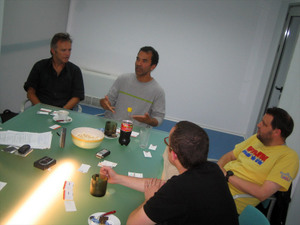 Russell has written about it here, Neil has done the same here and we're still waiting for Jeffre. Russell is keen to do more of these, so if you live somewhere that wouldn't normally be classed as 'Ad Land' and you're happy to pay accommodation and travel (but no fees) and you'd like a handful of interesting people to come and speak (not necessarily the same four that went to Bucharest) then pop over to Russell's blog and drop him a line.

To complete the blogging loop, here's the same picture of the Palace that everyone has 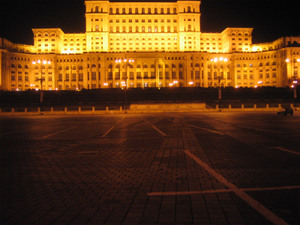 (I thought Merchandise Mart in Chicago was the world's second largest building?)

followed by the same picture of the venue everyone has 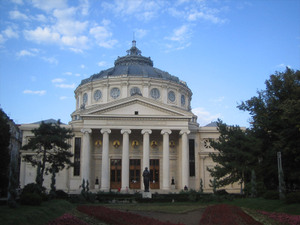 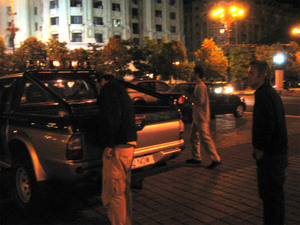 I'm very pleased with this shot. It looks suitably The Fall Guy-ish. 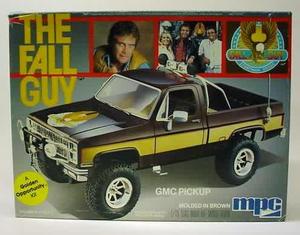 Is anyone reading this who was at the event?

Big thanks to Bogdana and everyone at Headvertising.

Posted at 17:01 in Conferences / Speaking | Permalink

I've been to the conference and I'm reading your blog for some time, now. I had a really great experience meeting you guys. You were really inspiring. By the way Ben, when you going to post that thing I've suggested you, about the ergonomics of the design?

i was there too and had a marvelous, as well as inspirational time. thank you !

Hi Diana, thanks for all the links on your blog. Very comprehensive!

And thanks everyone for the massive compliments.

When did you stop being anonymous?

You weren't paying attention? Too busy with your 27 comments?

Was there a memo I missed?

I'm a graphic designer from Australia and was wondering if anyone knew of any design conferences/exhibitions in or near London in October?