Doing it for real.

I often mention doing it for real and I'm a big fan of practicing what you preach.

We're moving office at the moment (more about that later I promise) and I was digging through some old stuff when I found these. 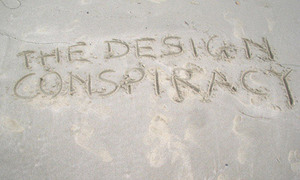 All of these have been used as images on our homepage and all of them were created for real. No special effects or Photoshop filters were harmed in the making of these images. 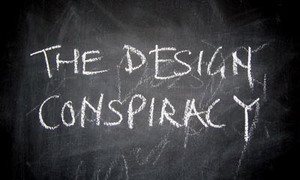 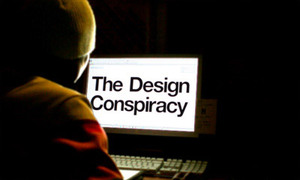 I thought I'd post them as proof that I practice what I blog.

These ones are my favourite. We used them at Easter this year. It would have been so easy to do this in Photoshop, but it would have looked shit. So instead we popped down to Thorntons and a few raised eyebrows and ten quid later we ended up with this. 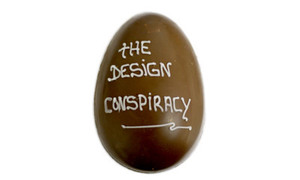 And a bit later on, this. 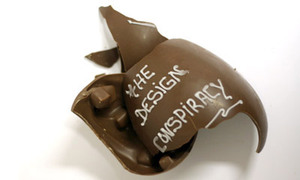 Turn off those computers kids. Do it for real.

Posted at 15:13 in Things I've Learnt About Design | Permalink

I've had an itch to draw and create with my hands instead of my computer screen lately. Thanks for always voicing what everyone else seems to be thinking ...and good luck on the move