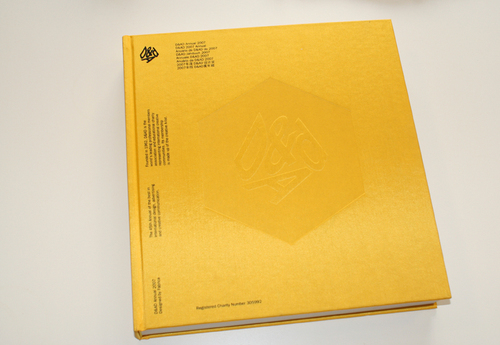 Last week the 2007 D&AD Annual was launched. Last year I posted about it and lots of people who couldn't get their hands on one (Mike in particular) liked looking inside. So this year I thought I'd do it again. 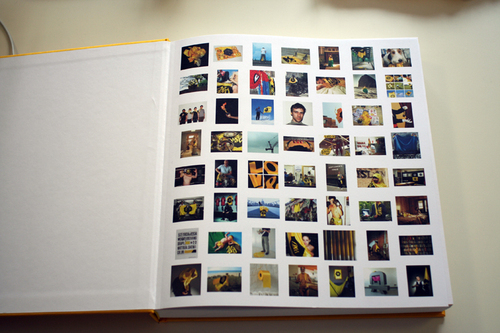 First up, the flags. You will all remember the flag project. You kinda helped after all. You can see all of the flag submissions here, some of them are good. Some of them are absolute bollocks. Creative Review covered Mike Dempsey's objections here and Michael Johnson talks about it here. 500 people were invited to take part and I think 39 people had their pictures used in the annual.

Five of mine were used, which is brilliant. Really exciting. Three were used just on the end papers (this one, this one and this one) and two others were used, big, as section dividers. Like the one shown below.

The category below is Writing For Design which I helped judge. The picture was taken by Tom and involved me standing on the roof of the building next to our office and throwing the flag off. Tom stood on the roof and captured this shot. It's one of our favourites. 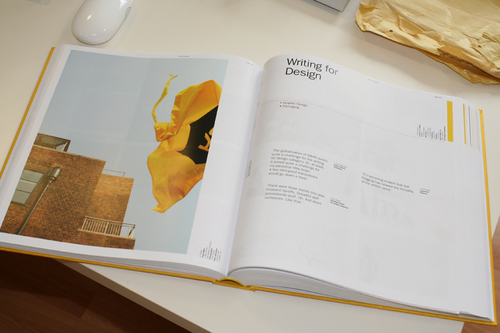 Next up, and much more exciting for the blogosphere, is the picture of Famous Rob Mortimer holding the flag for me on the stage at the end of the Future Marketing Summit. Famous Rob, in Campaign, in Creative Review, now in the D&AD Annual. 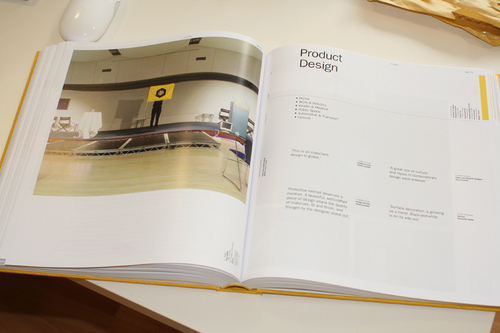 Enough about me. Seriously, enough. Let's look at some of the stuff inside. There doesn't seem to much inside and not a lot that stands out, although I've been reliably informed it was a good year (in terms of numbers) for graphics.

I really liked this moving card for the Manchester Evening News. 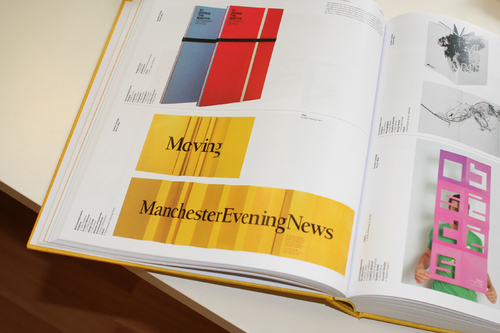 Designed by Vicky Beswick and Lionel Hatch at The Chase - In Book.

Also Manchester related is this great ad for the Manchester adidas store. Nice and simple. 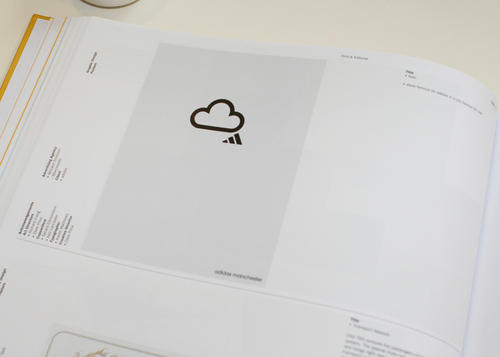 These posters for Apple are fab. I've never seen them before and I've no idea what they're for (well, they're for the Shuffle, but I mean I don't know where they were used etc). I love 'em. Those great colours and a really nice use of graphic shapes and patterns, a trend, I think you'll agree, that is coming back. 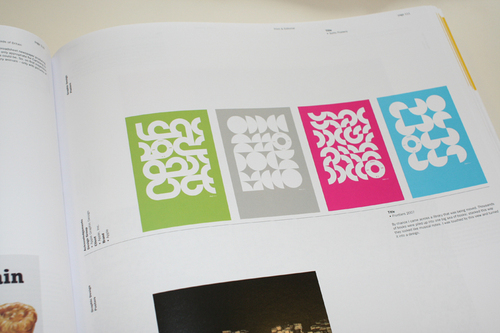 Designed by the secret squirrels at Apple Inc - In Book.

This signage at the Barbican has been in development for a long time. I love the big numbers and if you visit the Barbican you'll see that the circular wayfinding thing works really well. I think the colour is a bit suspect but... Last but not least is this amazing project from Japan, the Fukutake House. I really loved this one. I think it's gorgeous. Do you like it? 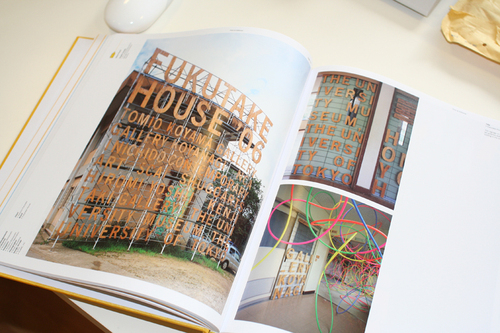 It looks like Masayoshi has done some similar work before. Lovely isn't it? 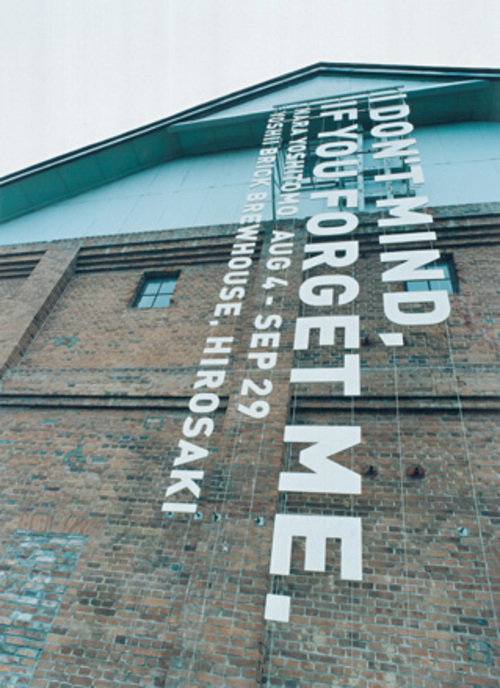 I must confess to being really disappointed with the flag submissions. Some of the photographs are great, but I was hoping this project would raise some interesting questions, such as what flags mean to people, whether they still have a role today, and so on. Instead we get some oh-so-witty photos of the flag as wee or draped over the designer's dog. Maybe I'm just surprised no-one set the flag on fire and took a photograph of the remains.

The rest of the annual looks interesting, though, and I'm looking forward to reading it. Thanks for the photographs. T

I bought Adidas Jeremy Scott from http://www.yourshoeszone.com/adidas-porsche-bounce-s you can take a look. it is very the cheapest and well. Good luck.