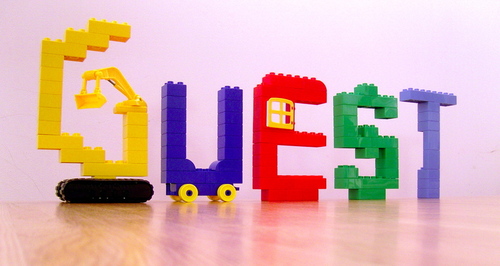 Because of the success of the last guest writer I've gone and asked somebody else to host a week. Some of you (in fact lots of you) probably know the copywriter Mike Reed already.

In case you don't know him, he's a copywriter mainly for graphic design clients. He's been in the D&AD Annual, he's started an agency, he's written for good people like The Chase, The Partners and Howies and he's a member of the brilliant writers group 26 (which is endorsement enough in itself really).

So, next week, from Monday 3rd until Fri 7th he'll be taking the reins. Same rules as Henrietta; he's allowed to write whatever he wants under the broad umbrella of design. 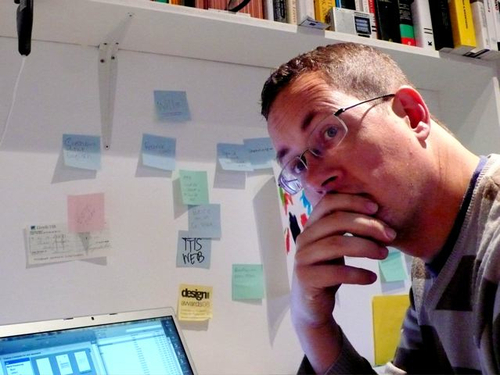 To kick things off he's "planning a to open up the dialogue between designers and writers, and perhaps bring the two a little closer together".

So he wants you to email him and let him know what you love and what you hate about working with copywriters. No holds barred. The good, the bad and the ugly. He's also asked all the people at 26, so it should be good fun.

If you'd like to contribute, please email him mike at reedwords.co.uk.

It's me for the rest of the week and I'll remind you lot about Mike on Friday. I know you're all terribly busy.

Well, I think he's pretty cute. Just not quite my cup of tea (if one's being offered).