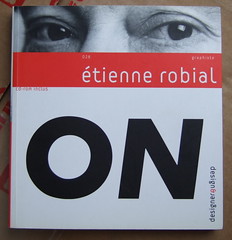 After graduated from the national school of fine arts in 1967(where he was awarded the first prize France with the highest possible score of  20/20) , Étienne Robial quickly became one of the first booksellers specialized in comics. 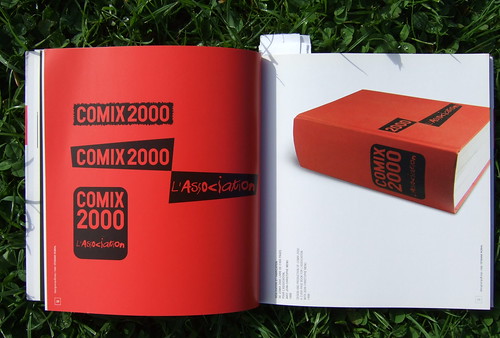 This activity, taken by chance, led the guy to become a publisher himself, and to be involved in the design process.
He had the opportunity to work for himself, and design hundreds of various books and collections, with a very close attention to fonts and to the quality of print. 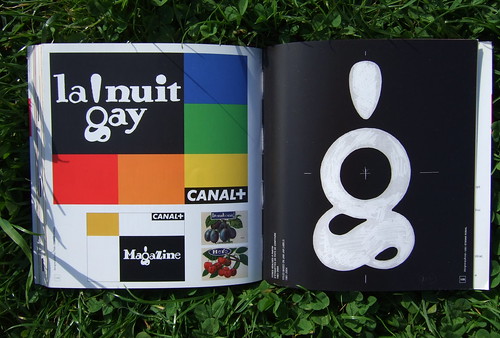 He had parallel adventures in his love story with print, working on movie posters, other publishers, record companies, etc.
but the main turn in his career was when he was asked to think about the art direction for Canal +, a pay-TV channel broadcast in middle of the '80s.
This was for him the opportunity to invent the concept of screen idents. 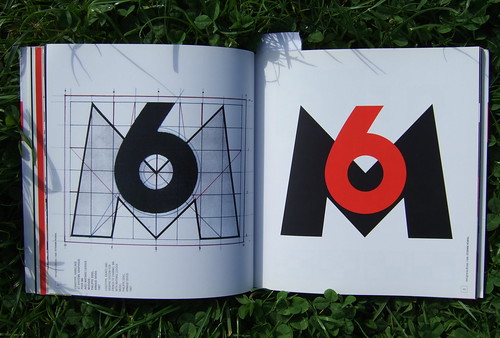 Since then, he's been doing this for many various networks , Canal + remaining his main employer - and he's still there, holding the design commands with flying colours. 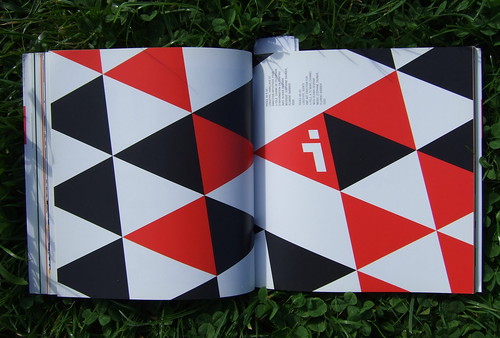 With his clients, he only shows one answer.
He's been working a lot, on many many different routes, but he chose to come up with only one.
The client may be a bit frustrated, but the solution he has to offer is often strong, balanced, and filled with possibilities. 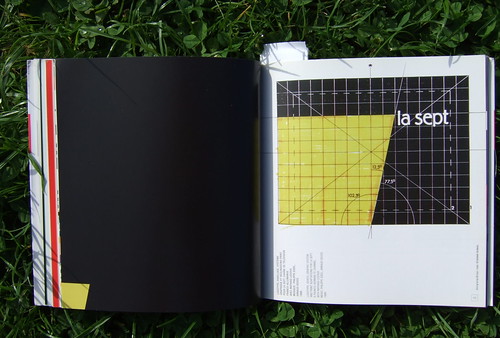 Now with this book: it's a small, light and unexpensive collection, filled pictures (almost no text), but most important, it's the only book - as far as I know - with such a large panaorama of Mr Robial's work. And of course it comes with a disc featuring samples of his motion work. 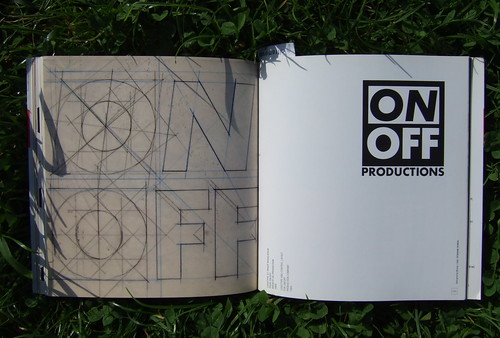 Posted at 15:48 in Summer of Design Books | Permalink

I think showing the client 1 solution is a brave move and should be put into practice more often.

A professor and friend of mine would only show his clients one solution when he started his own practice. He started working with 11 clients and by the end of his first year had only one left.