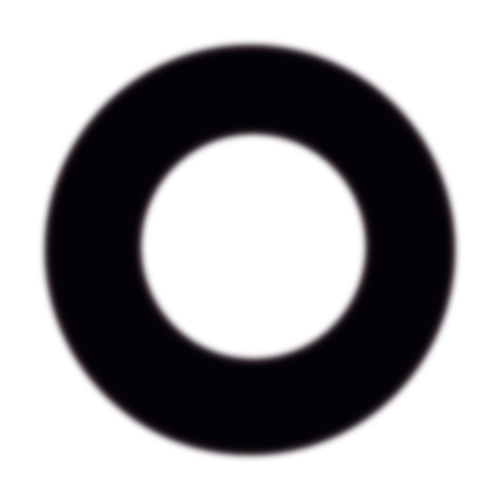 In the past few weeks I've had lots of students emailing me to ask what I think about the Obama branding.

I know a little bit about this having run some sessions in the summer which covered this topic*. I don't want to offer my personal opinion on Obama or even his brand. That has been done many times before and it has been done better elsewhere. So instead I will point you to some things I think you will find useful.

First up, if you read nothing else, read this article in Newsweek where Michael Bierut talks about Brand Obama. It's the best thing I've read on the subject by a long way.

"There's an absolute level of control that I have trouble achieving with my corporate clients."

Armin at Speak Up wrote probably the first decent article on Brand Obama. It set the tone, it's comprehensive and it's very good. It also includes all those variations of the logo.

"For each segment of people, the logo changes accordingly, tip-toeing a fine line between cliché and clever, and never crossing to the former's dark side."

Obama has used the web very well. His Twitter feed is here and an article on him and Social Networking is over here. It tells you why they say Obama is very Cybergenic.

And there's lots more. Here's a great image gallery from The Guardian. Every Presidential candidate needs a private jet. Obama and the kids? Read that here. Richard on the great Great Schlep campaigng.

Did you know that Obama's supporters made an iPhone app in 3 weeks? User generated Obama posters. 30 graphic designers present 30 reasons to vote for Barack Obama. And even that wassup commercial remixed for today.

And finally I presume you've all read Michael Johnson's round up in this weeks Design Week.

* Yes, that is deliberately vague.

I for one got caught up with the whole Obama thing enough to design my own version: