We went to the British Grand Prix today. Had a brilliant time. But I forgot my Nikon. 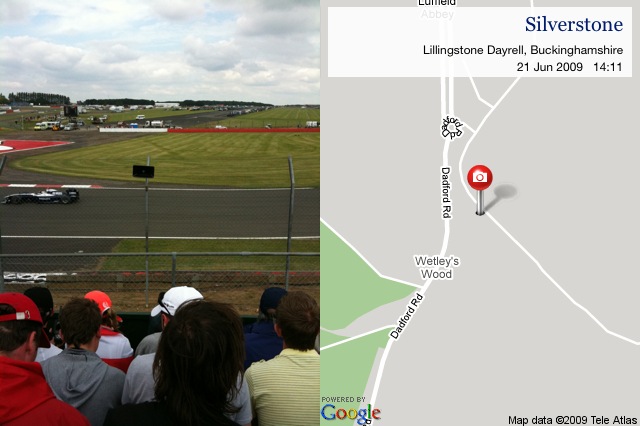 Which was a bummer because I had a little experiment planned. Oh well. I had to make do with the iPhone camera. Which was OK.

I wanted to shoot some pretty standard GP photos, take one pixel and stretch that across the whole image. This is nothing new of course, Saville has done similar things (among others) but I thought with the colourful livery of a Formula One car you might get some interesting effects. 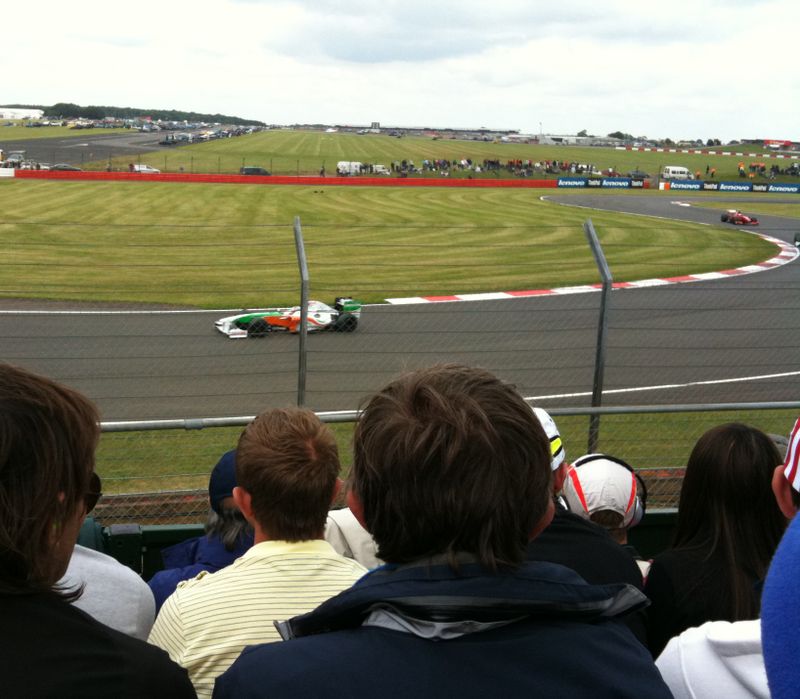 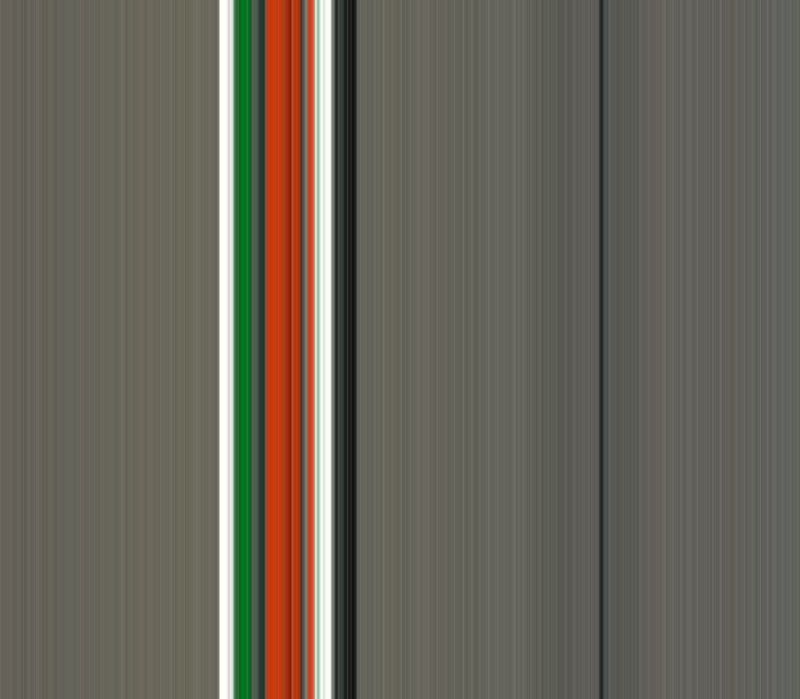 It feels like you need some of that classic red and white kerb in there. So I tilted the picture a bit. 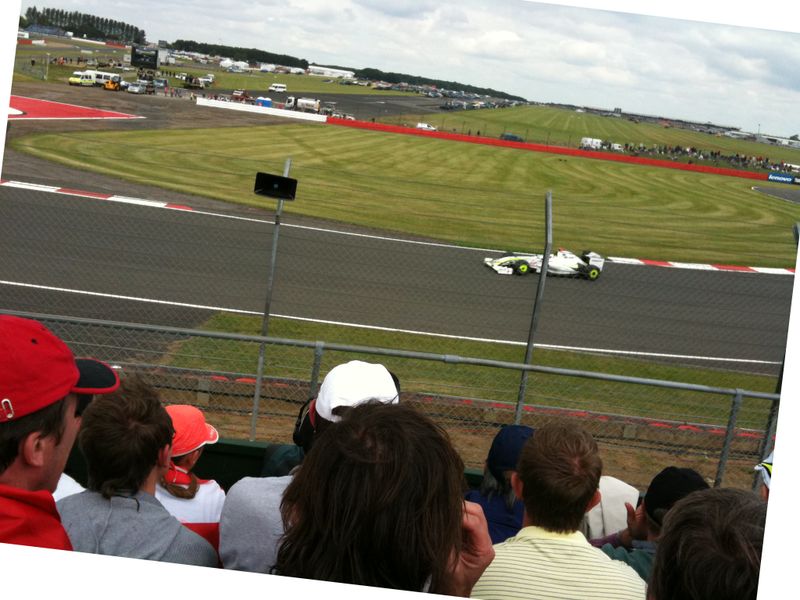 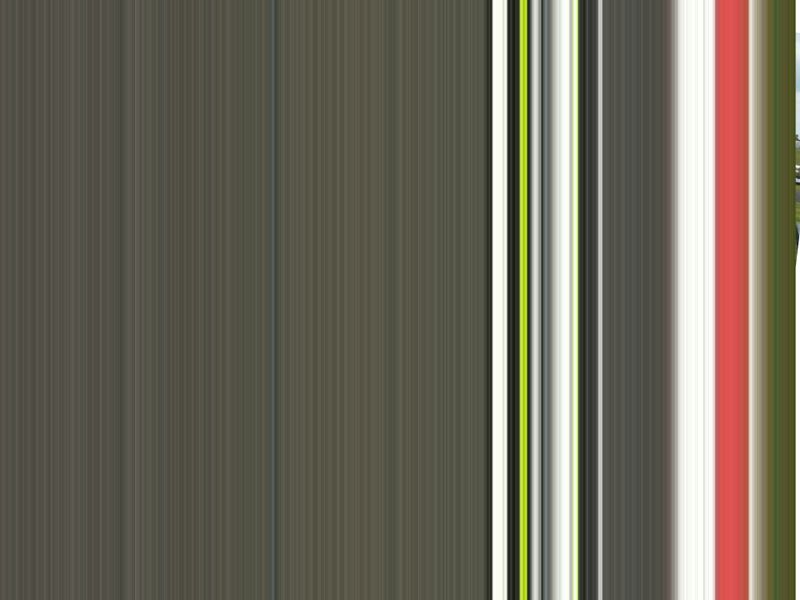 Certainly an interesting idea to try it with F1 cars. I wish you had your Nikon though because I think it would be more interesting with some close up pictures of the cars. They photograph so beautifully

I love this idea; its come out really well. The colours look so good simplified like this. Shame you didn't bring your other camera but this seems to have worked just as well. Good race though wasn't it? I went to the friday practice sessions, took a few photos; bit of an art form timing it just right as they fly by! http://rachellewisillustration.blogspot.com/2009/06/british-grand-prix-2009-friday-practice.html

This looks very cool. Just out of interest, how do you do this in photoshop? If you stretch one pixel it'll by definition be only the one colour, right? Or am I being silly?

You're being silly. You need to take a 1-pixel-high selection from across the width of the photo, and stretch that vertically.