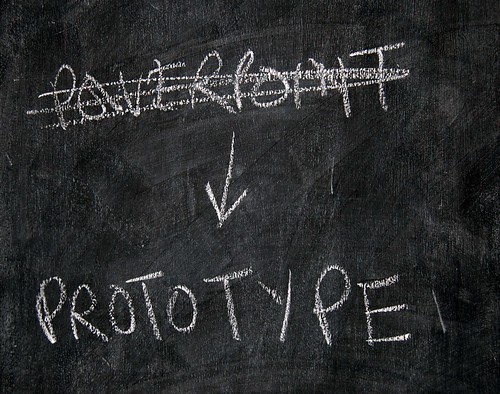 We've talked about Designer Breakfasts on this show before.

They're small design meet up, where you can get a lot closer to the action than your usual conference. And they tend to be more focused on the business aspects rather than typography and the like. As they say in their blurb, they're social and commercial. Which is good.

Probably the best one I went to was John McConnell a few years ago. He gave some good, simple, down to earth advice. The kind of straight forward stuff you could actually take away and do.

Recently they've had, Michael Peters and Mat Hunter from IDEO. And now they've got me.

They've been asking me for a while and I've always said no. I don't know why, really. But I met Pippa and Amanda for breakfast the other day and they convinced me to talk about some of the stuff I've been working on over the past nine months or so. Particularly the differences I've found in working more with non-designers and as a partnership rather than as a limited company. I've had a post brewing for a while about all that sort of stuff but it hasn't worked it's way through the tubes yet. So I thought it might be better to chat about it with some humans. 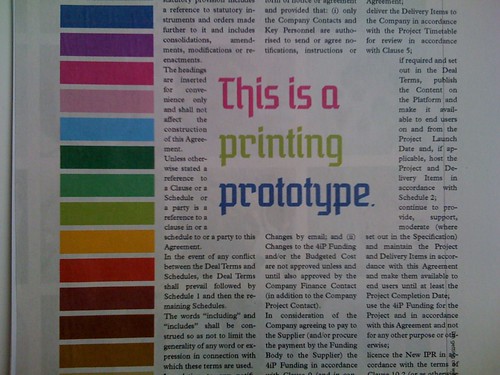 We're about to start a cool thing with Penguin in this vain, and of course there's the 4ip thing - so I'll talk about that and other fun things. You should come along. Tickets available here and there's only a few left.

Posted at 17:13 in Conferences / Speaking | Permalink