Vote For Me (please) 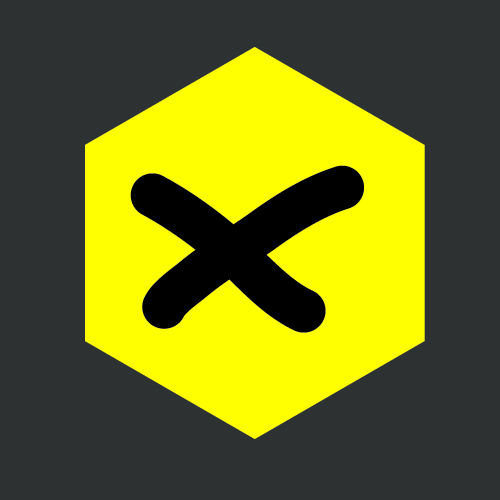 A few weeks ago I met with Tiffany from D&AD and we discussed a few things (exciting forthcoming things that you will like!) and she also asked me to put my name forward for the Executive Committee.

I suppose this is a virtual hustings so if you'd like to ask me a question, then you can do in the comments below.

What an amazing manifesto. Ffffound!

They'll want to know what you're going to do about keeping in shape Ben - physical shape.

Tom - Paul H Colman has me under an intensive training regime. It's mostly cleans.

Will you bring back hanging?

Interesting Manifesto, is the word sesquipedalian included in it, or is it just here? Id be concerned that its an odd word which, even if you understand the meaning one cant help but also think of sasquatch and then instead of imagining you, witty young thing, one may be in danger of imagining a sasquatch reading the manifesto. Maybe sasquatch is what they need on the panel? Good luck, I cant vote because im not a member, perhaps you should ask people to empathicly vote in this situation by sending you postcards with a big tick on it (or a cross) if they want to, just for your amusement. (and mine).

I'm not sure I agree with point 4, although the 'cleans' will help with this.

Fantastic manifesto. I'm curious though. If you received a similar document from say, a graduate student wanting to work for you, would you think the document was of value, or that they were not following the rules of professionalism by writing something more...sesquipedalian?

And that's the problem. And the reason why D&AD is increasingly irrelevant.