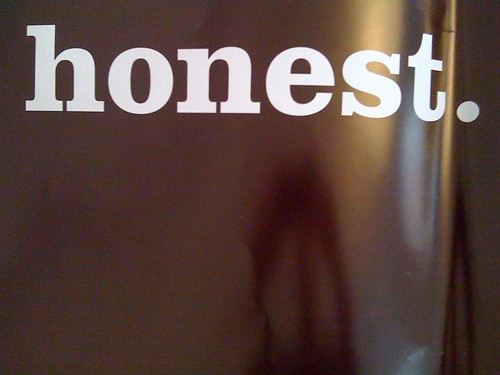 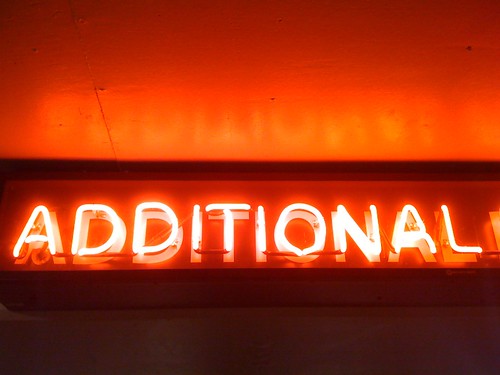 Good points all around. I can especially identify with the issue of appearing you are "shirking" when in reality it takes a lot more skill to create a simple and accurate solution than it does to come up with confusing and convoluted fluff.

I've always felt that Rams' maxim isn't quite correct, it puts emphasis in the wrong place.

It shouldn't be "as little as possible", it should be "as much as is necessary".

i.e. you keep going until it's right. You don't wait for it to be finished.

no disrespect to Mr. Rams of course, i hold is work in very high regard.