« The transparency I'd most like to see | Main | Creative Review is 30, long may it continue »

For the last few weeks I've been working with W+K London as the Creative Director on the ad campaign for the relaunch of The Observer.

We made a TV ad which was brilliantly written by Rob Burleigh and David Stevens, brilliantly directed by David C Kerr (from That Mitchell & Webb Look, among other things) and brilliantly acted by Justin Edwards (from The Thick Of It). I mostly stood around telling everyone the objective was to get home on time. 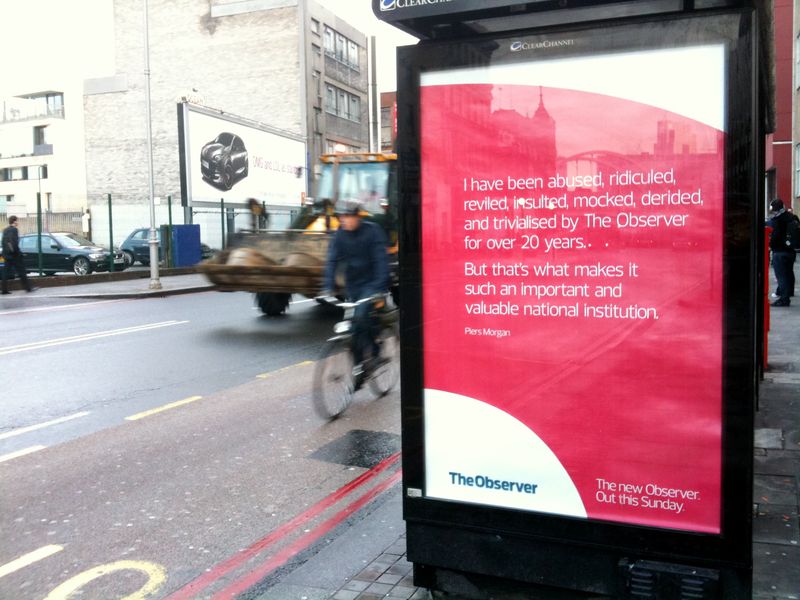 We created a press campaign too. For the teaser ads we used quotes from an online campaign set up to save The Observer when it was faced with possible closure back in the summer. Some of the quotes from well known people were amazingly bold things for a brand to say. So we used them as 6 sheets. 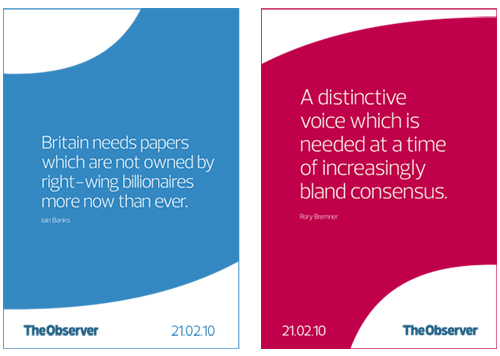 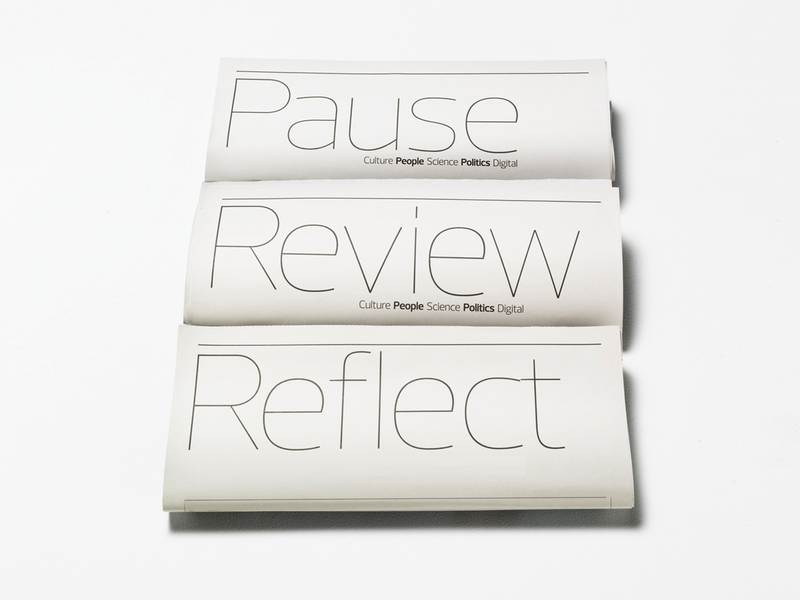 The whole idea behind the campaign is pause, review and reflect which came from something John Mulholland, the Observer editor, wrote about the role of Sunday newspapers in the future. A few days before we were due to do a photoshoot of the paper I asked the creatives at The Observer to run me off three section headers with pause, review, reflect written in Prelo the lovely font they're using in the paper. I wasn't really sure what they were for, but we shot it and it looked great. So we ran it. 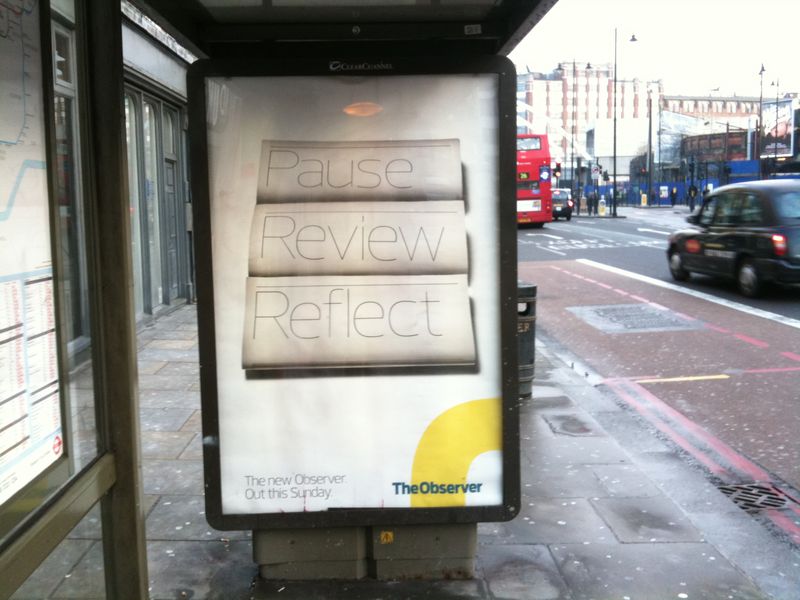 There was some other exciting online stuff, but I shall talk about that later. The campaign seems to have gone down well. Read more on the w+k blog.

In other news Newspaper Club has launched as a small beta. It's fascinating seeing what people are doing with the platform and we're already working on tweaks, but more about that another time because the most bloggable news is that I'm amazed and proud to report Newspaper Club has been nominated in the Design Museum Design Of The Year awards. Incredible news. 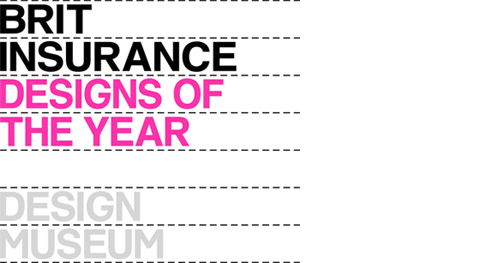 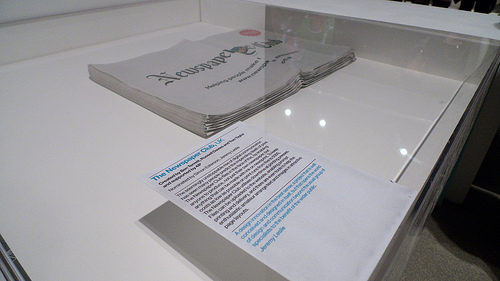 An exhibition of all the nominees (including the iPlayer, the Kindle, a BMW and err, us) is on now until June at the museum. We commissioned the brilliant James Bridle to create a special one page newspaper for us which you can take away from the show. One side features a massive logo, obviously. The other side features a map for a walk which starts at the Design Museum. You can read more about A Wide Arm Of Sea on James' blog.

Awesome stuff Ben. Fingers crossed for the 4th ! {Big round of well-deserved applause}

Did people get home on time?

Congratulations on the nomination Ben. The Observer stuff looks great.