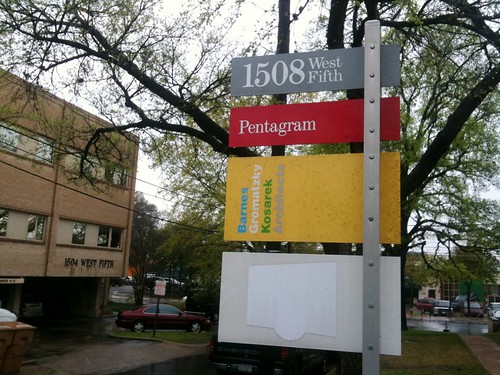 On Tuesday I popped in to say hello to DJ Stout and Pentagram Austin.

Over coffee DJ kindly showed me round the studio, let me take a few pics and we chatted about stuff. Topics ranged from SXSW to his excitement about the iPad and the possibilities for magazines and books We even talked about Silicon Roundabout.

He showed me some stuff he was working on including an incredible project documenting the history of the Alpine Cowboys Baseball team. A beautiful and very personal project which you will hear about when it launches later this year. It's a wonderful, fascinating, delightful thing. 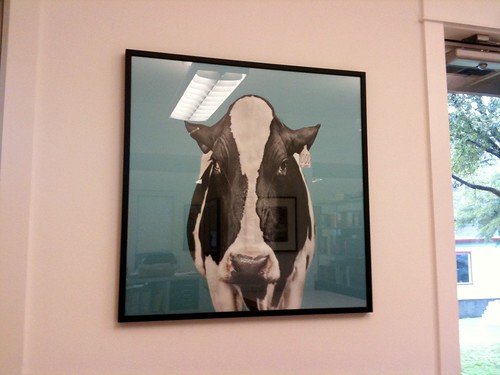 I've always been a fan of these photographs, taken for the covers of Dairy Today and seeing them big reminded me of the video that went round when the magazine relaunched. 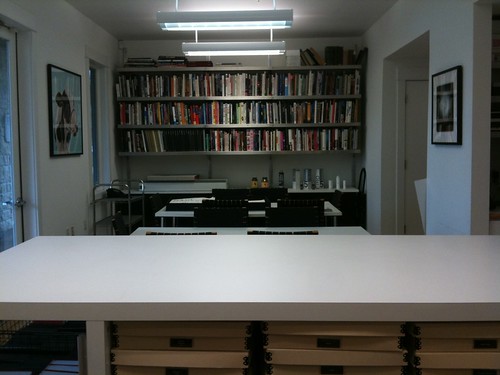 Pentagram Austin is different in many ways from the other offices but at the same time it has lots in common. Everything looks meticulously well designed. Even the dogs appeared to match the interior. How do they pull that off? 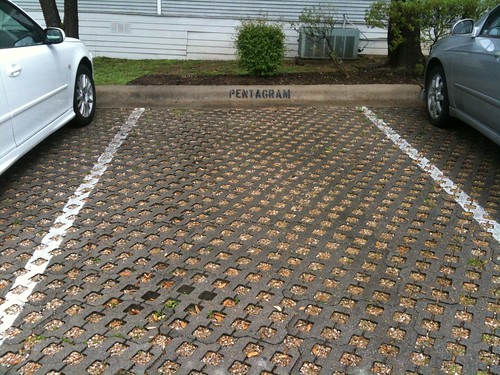 I had a lovely time, thanks to DJ and the rest of the office. And make sure you look out for that Alpine Cowboys project later in the year.