In praise of Stack, again 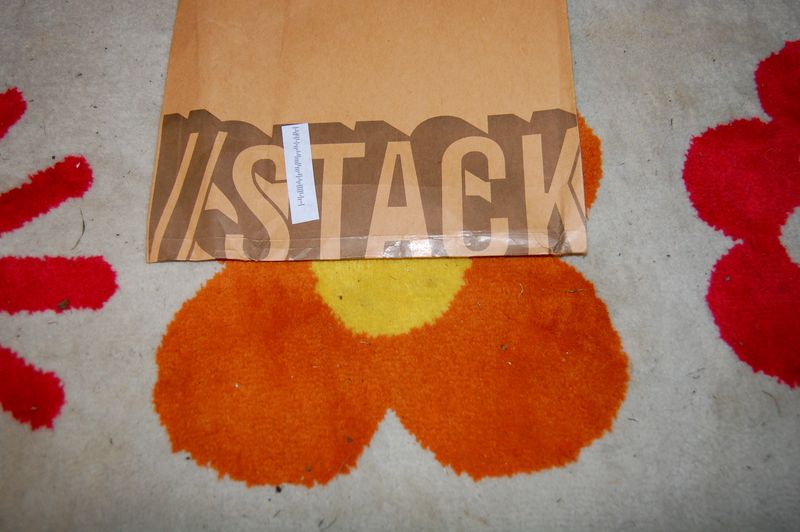 Another envelope from Stack dropped on the mat today. I love Stack and I love it because it exposes me to things I would never look at any other way. In fact, it's things that I would probably say I hated if you asked me. 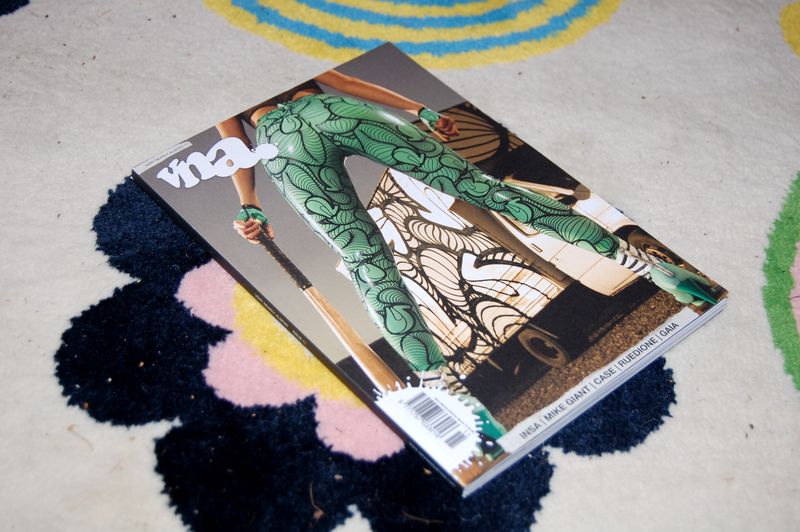 I don't hate them of course, it's hard to hate a magazine you've never read before, it's just that I think I'll hate them. Or rather that they're just outside of my normal set of reference, and while that isn't exactly uncomfortable, during our day to day lives we're too lazy to risk doing that. 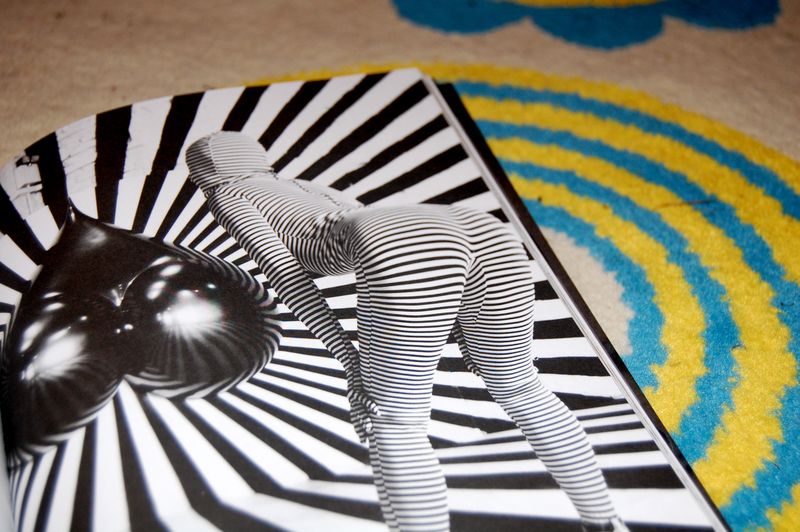 Stack forces us to do that in an easy, simple, low risk, rewarding way. It's an easy way of doing exactly what you should be doing anyway. It's brilliant. And it's not about me discovering new magazines I like. I don't always like them, but that's not the point. The point is that for 20 mins each month I'm taken somewhere I wouldn't have gone to any other way than via Stack. And for a creative professional that's invaluable. I know millions of people have written about Stack before but I felt this needed saying again. For those of you who don't Stack is a service that sends you different, random, magazines every month for as little as £24. The one in the pictures is called VNA.

There must be other media they could do this with. Albums would probably be an easy one. TV programmes? Films might be too much investment. Books? I bet James could make Stack for books. Clothes? I'd sign up to a clothes version of Stack. Food?

Posted at 23:11 in Seen and heard, Stuff I'm Reading | Permalink

I can see that Stack "exposes me to things I would never look at any other way" but they're still magazines you could probably find in any decent bookshop or newsagent. The selection looks relentlessly stylish.

It would be great if Stack (or a similar service) found magazines that you'd never find in high street shops. Really niche magazines, journals from industries you know nothing about, newsletters you've never seen or even heard of. That would be much more eye-opening and horizon-expanding.

Phil you are correct and I would like that too. The odd 'Mug Makers Monthly' would be a great addition.

Phil - unfortunately the 'decent newsagent' is a rare thing outside of the big cities. Here in York we have WHSmith. Nothing else. And they're a LONG way from any magazine-lover's definition of 'decent'.

The void left by Borders – who weren't perfect, but at least put some effort into their array of mags – has made services like Stack indispensable. Long may they deliver.

I misread the title as "In praise of Starck, again". That would have been interesting.

Britannia Music Club used to do this with cd's (they may still do?). Send you a cd every month and you could decide to keep it and pay for it or send it back.

I had to go and check up on Marcus. It transpires that he's turned into 14 different people http://anguswhines.typepad.com/angus_whines/2010/06/characters.html .

By the way, is that carpet by Starck?

What a good idea. Reminds me of this Stephen Fry video I saw recently. He talks about the importance of not staying in one place, intellectually or culturally, and suggests an idea that I've pondered myself: a service like Netflix or Amazon that doesn't send you 'more like this' but the exact opposite of the kind you usually like, to shake you out of your rut and open up new ideas.

Good to see you last night by the way

you might want to try the rough trade album club...

i won't explain it here, take a look for yourself... you won't be disappointed

Hello Ben, thanks for all this praise - very much appreciated!

Mike's comment about the Stephen Fry video is on the money, because I first came up with the idea for Stack after reading one of Russell's blog posts about how to be interesting. I think he spoke about magazines as constellations of interests and ideas, which got me thinking about the magazines I loved but which nobody else seemed to know about.

Glad to see that other people are enjoying them too - look out for another Newspaper Club appearance in the July delivery...

Airside used to do the t-shirt club. I miss that. 1 t-shirt a month for six months. no idea of the artist. Guess I'm a bit old for graffiti t-shirt now.

Although, cough, what this month seems to be exposing you to is GIRLS ARSES IN SPRAYED-ON TROUSERS. Oh style mags, how you change.... /wink