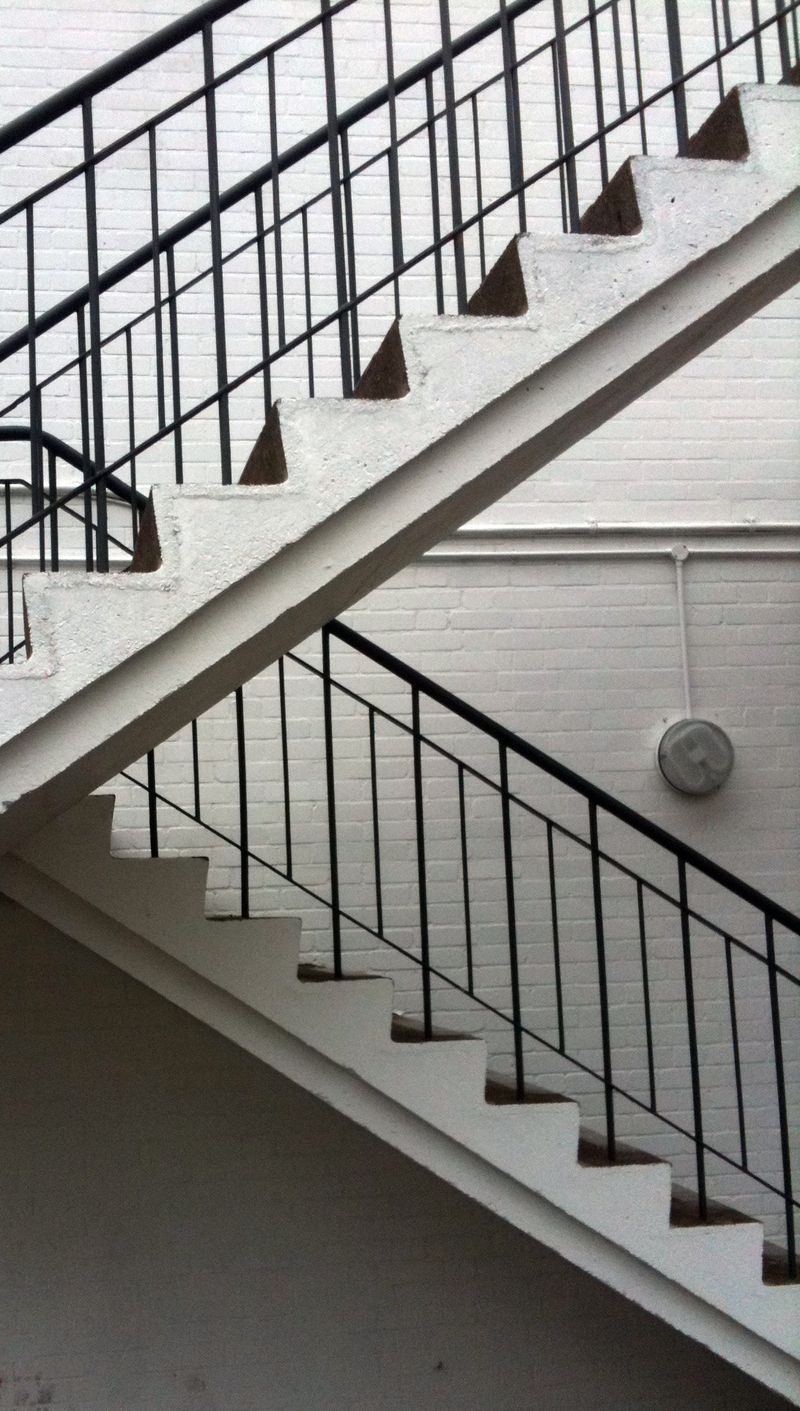 My inner hyperrealist might suggest that there's no such thing as a bad crop either though there may be on occasion a mismatch between intention and decision.