Screens at the O2 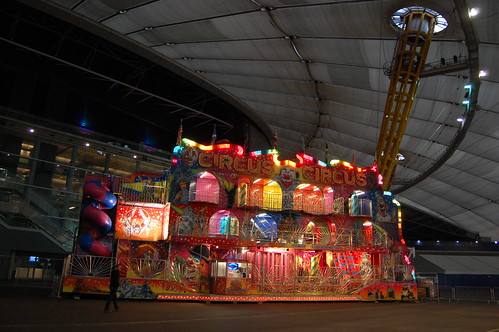 We all went to the O2 on Sunday.

It's mental inside. Full of garish. 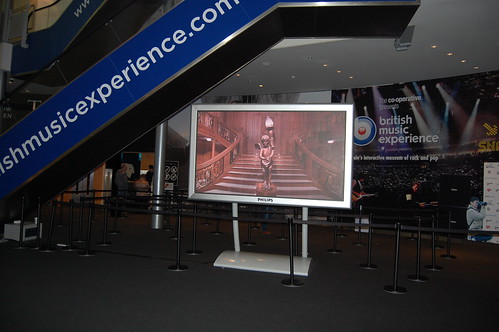 There are lots of screens. 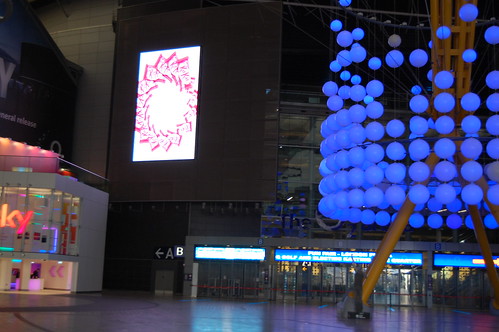 There seems to be no reason or structure to how they are placed or sized.

The only uniformity is that no-one seems to know what to do with them. The best one, the only one that worked, I didn't manage to get a picture of. It was for Coca Cola and was just a nice animation based on the bottle which was conveniently the same shape as this screen. Nothing too clever just considered. (Something here about Moira Cullen being appointed Design Director all those years ago.) 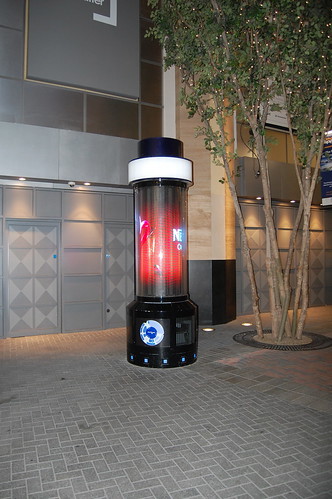 It's funny really that no-one has worked out how to do something good on these screens. It's not like screens are an unfamiliar medium to agencies, to brands.

Just for the record the best so far, imho, is this. Basically a moving poster. I think that's a good place to start. For now.

Posted at 10:58 in Screens, Seen and heard | Permalink

Here in NYC, Lincoln Center has a beautiful installation of screens running down 65th Street. The best use of screens I've seen. Here's a pic of the street: http://blog.segd.org/wp-content/uploads/lincoln1-articleLarge.jpg

And here's a pic of the videos in motion, unfortunately preceded by an ad:
http://tinyurl.com/5swyxeg

I remember when I went to the O2 and it was still "The Dome"; they had all those zones but there were screens everywhere then too. All the signage (even the pictures of burgers in McDonalds) was animated in slow motion and rotating and all sorts.

Maybe when they refurbished it they felt they had to live up to that? Probably easier than finding a use for a 30ft androgynous baby.