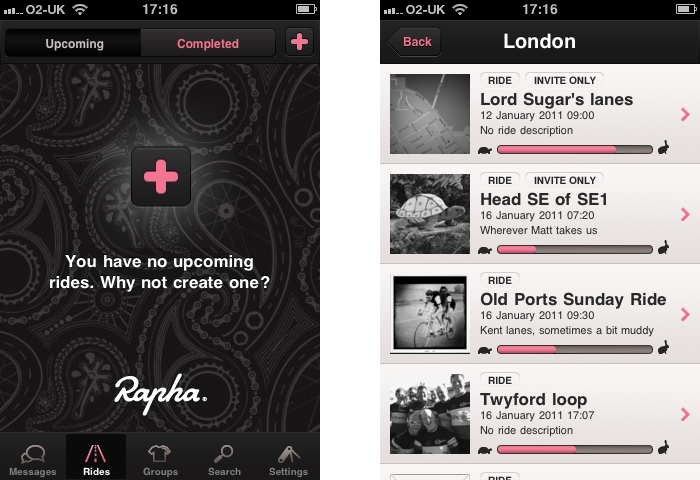 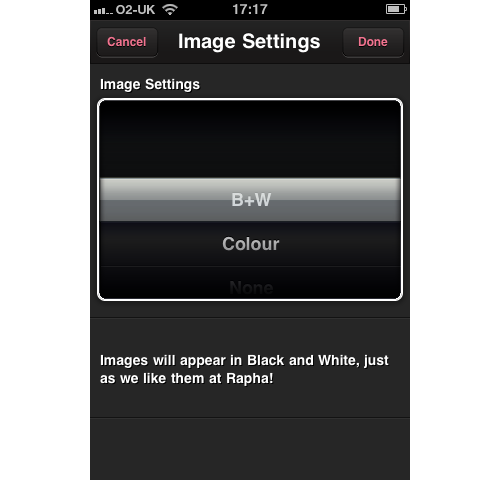 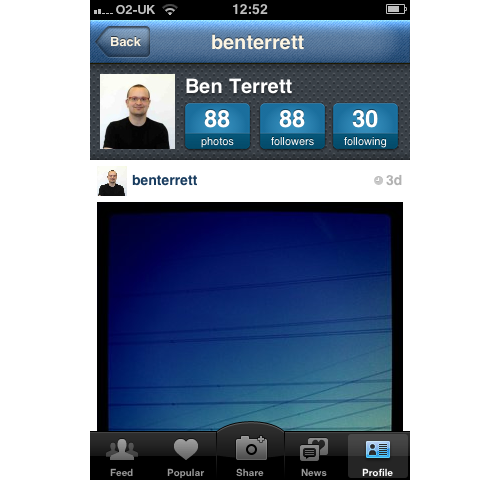 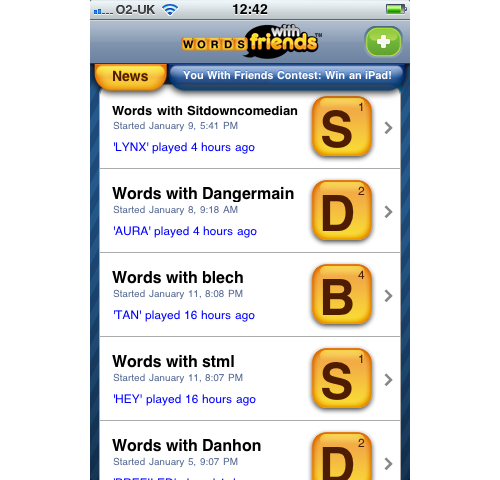 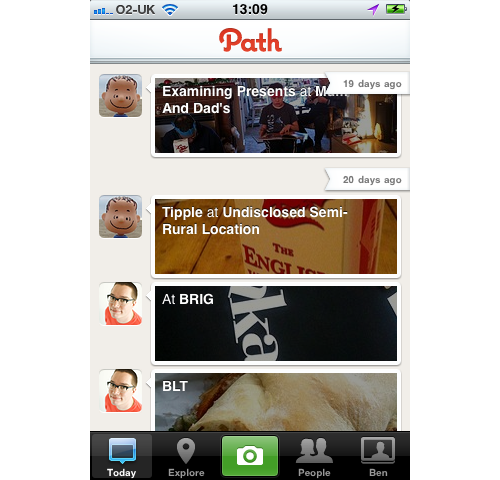 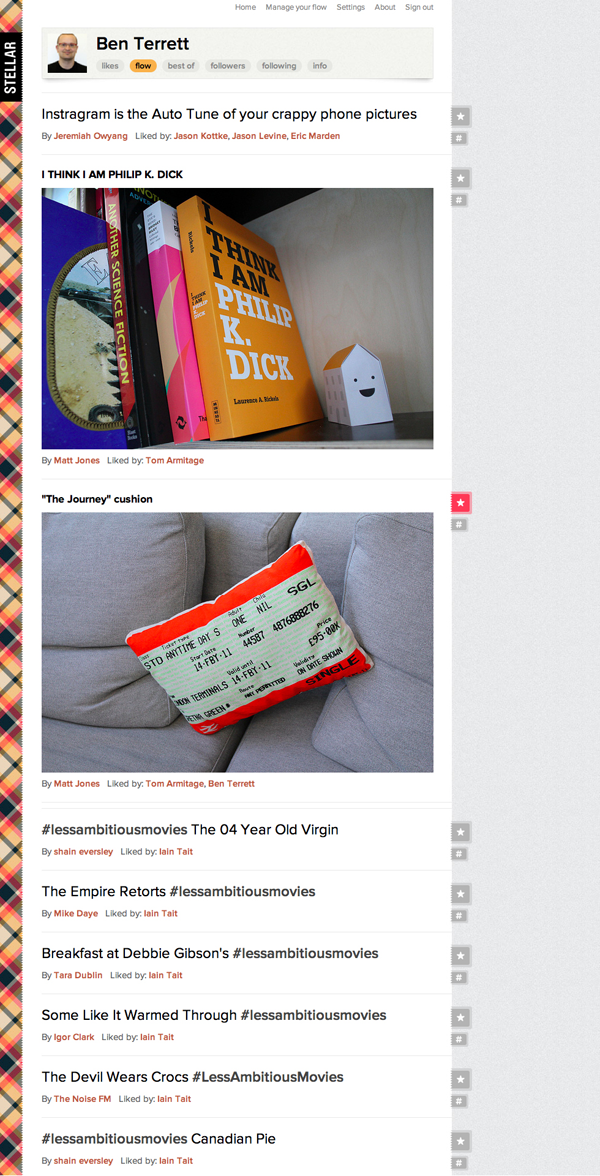 I love the ticket cushion!

Can you give any further details like a URL?

I like the graphic. Though they were just simple but it is attracted and vibrant into the eyes.