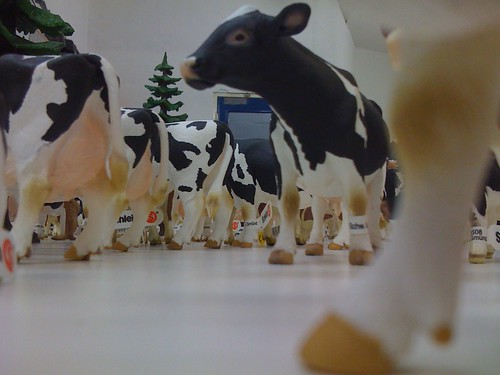 ‎4 years ago, a leap year, I did a Flickr 366. Where you take a picture every single day. It was an interesting year. I left The Design Conspiracy, the Credit Crunch started, I went to Portland for the first time. 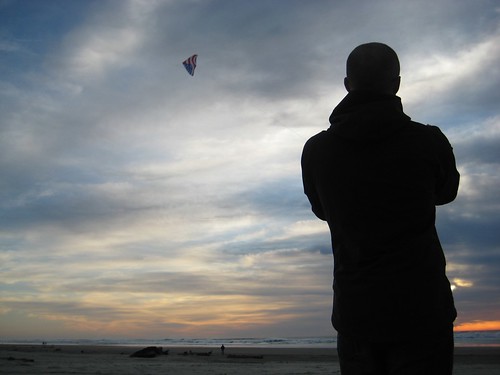 This year promises to be just as interesting, I've got a new job, I'll be going to SXSW and to the Olympics. Some good pictures to be had there.

So I'm going to do the same again this year. All results uploaded to my Flickr. 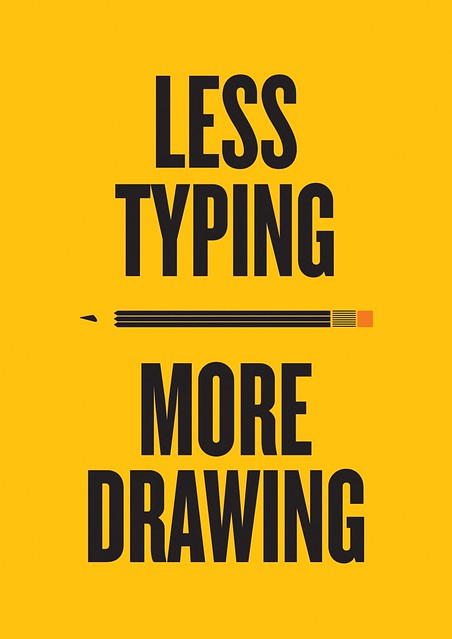 I need to do more drawing and less typing in 2012

What sort of world have we created where we have to warn people about STEPS? 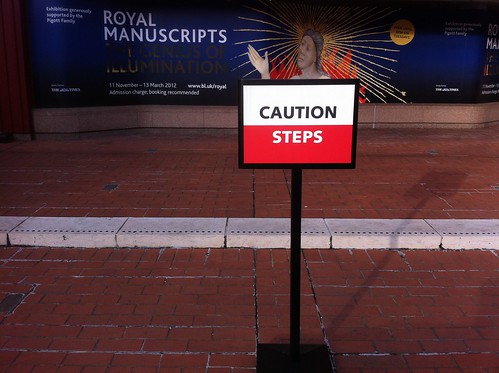 We had some stickers made at Newspaper Club. 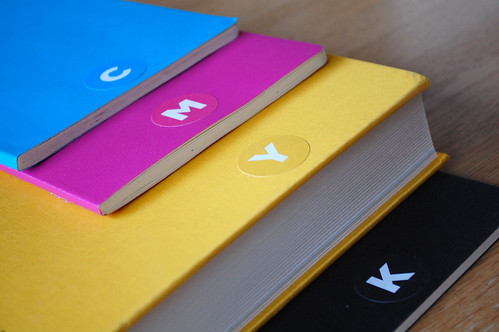 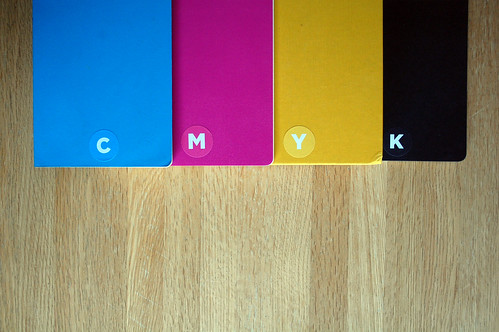 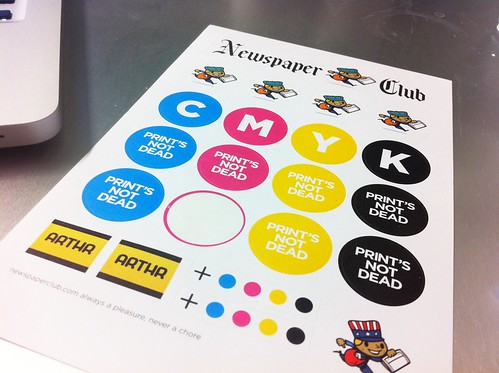 If you'd like a set, order a newspaper and you'll get some. Simple, eh? 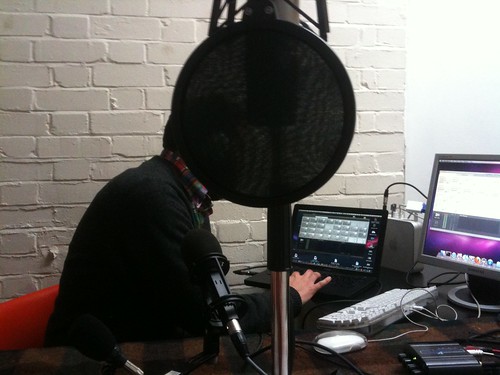 Last year we had great fun broadcasting to Tech City on Radio Roundabout.

We're doing it again this year. Today at 3pm. We'll have lots of Christmas music, guests including Matt Webb from BERG, the Makies and the UK Prime Minister's Ambassador to Tech City, friendly chit chat and a massive competition!

I'll be your host with Russell and Engineering.

You can listen here from 3pm.

Stop the car and get out

Often on the way home from places we pass this building and I'm always intrigued by the hexagon stairwell design. It's hard to make out in this picture but have a look anyway. 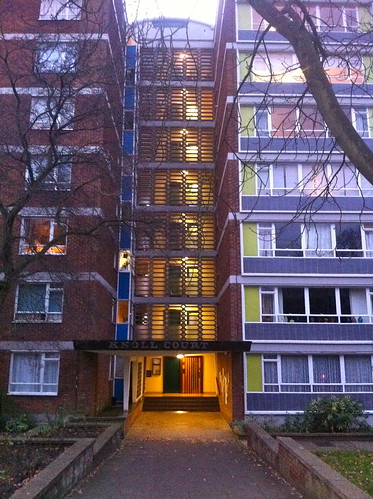 The other day I finally stopped and went in to have a closer look. 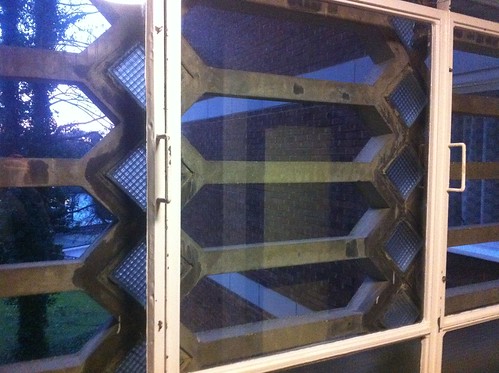 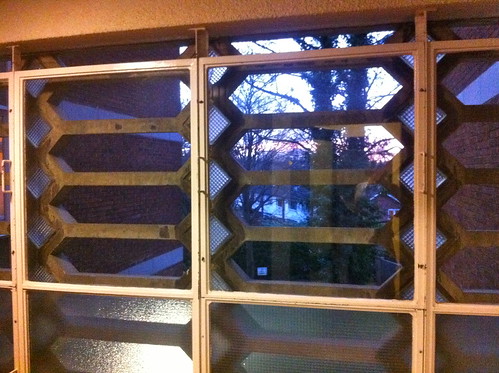 It's cool, isn't it? The photographs don't do it justice but it looks particularly good lit up at night. (It's obviously pretty drafty too, which is a major oversight.)

You often see this kind of interesting but slightly odd detail in public architecture built just after the war. Stuff funded by the Government and (I assume) designed, built and approved fairly rapidly. I have no basis for this statement that's just how it appears to me.

There's something interesting about the post war momentum and public funding and the strength of British design talent around at the time. Something.

The hexagons continue onto the floor tiles. 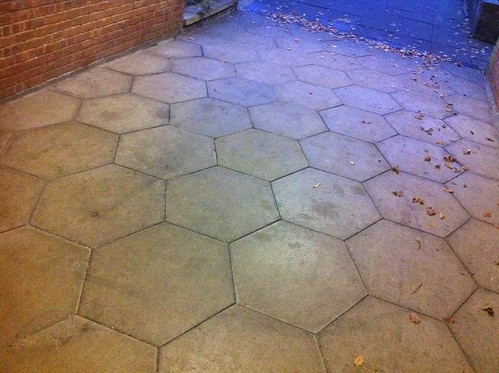 The internet turns up a little bit more information and revealed that Wates, the famous construction company responsible for lots of post war London stuff, commissioned Reginald Brill to make this mural when the block was built in the mid 60s. 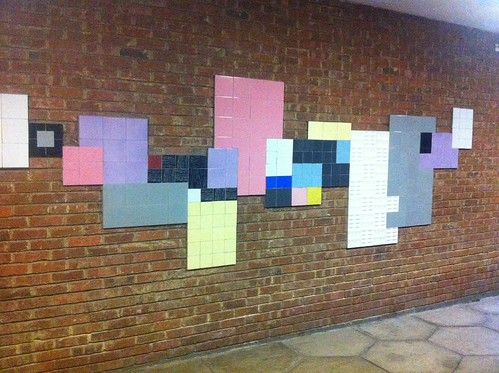 Is it just me, or does a part of that look like the Mac Windows icon? 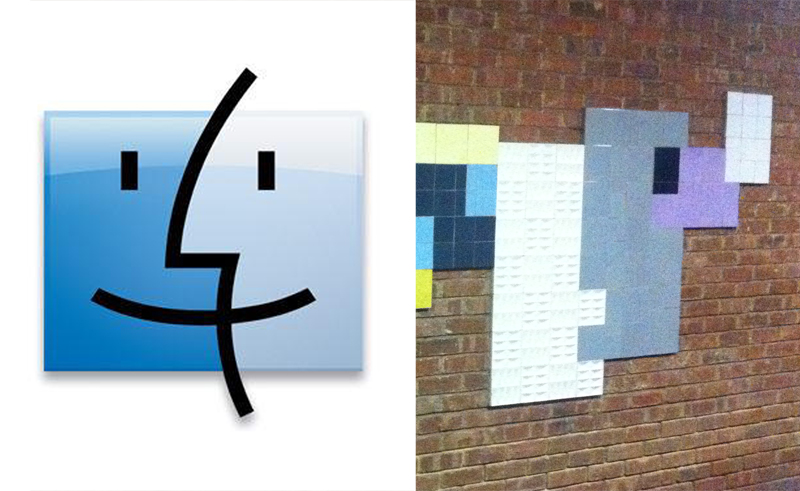 Wates also commissioned some sculpture for outside the flats, which sits on land owned by the Dulwich Estate. At the unveiling ceremony Mr Charles Pearce, Chairman of the Governors, described Wates as "not only builders but benefactors'. Hard to see any developers building flats being described as benefactors these days. (Stadiums and stuff - maybe, flats in cities - no.)

Reginald Brill was the principal of the Kingston School of Art and seemingly quite well known.

He worked on some stamp designs in 1965 with, among others, David Gentleman who then went on to design some innovative stamps commissioned by Postmaster General Tony Benn. British design talent, public funded projects, strong leaders. Again, something. 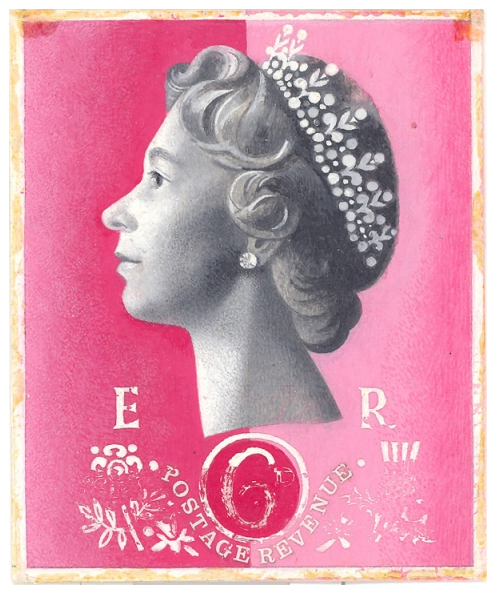 And there you go. Interesting. I would never found out any of that if I hadn't bothered to stop the car and get out.

Last year I bought my Dad a watch by the talented Crispin Jones. He loves it. 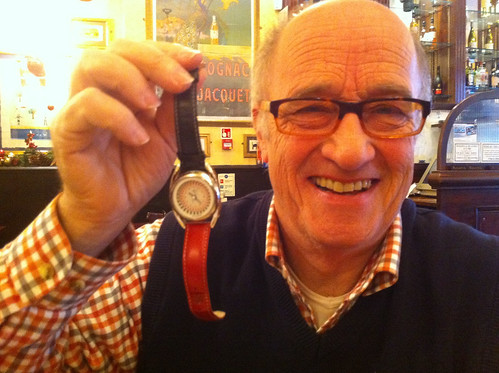 This year we got a Christmas card from Mr Jones watches. He loves that too. 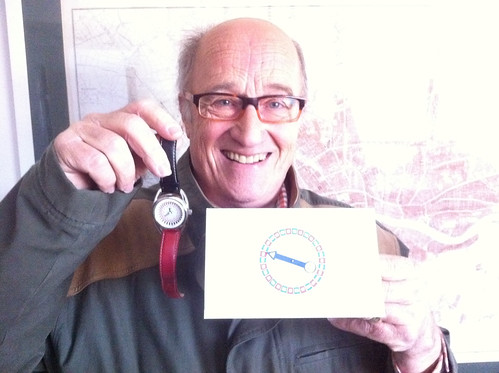 The watch I bought is called The Decider and the Christmas card is a paper version of that. 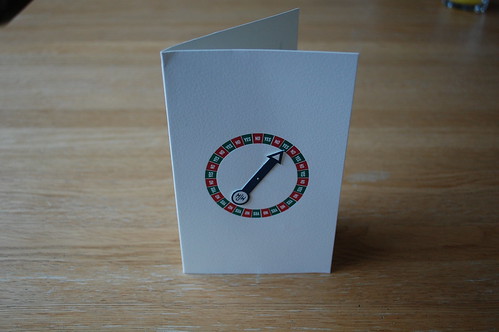 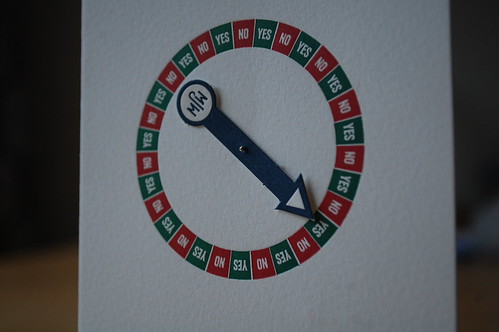 James Bridle on the New Aesthetic

Web Directions Sydney 2011 from Hunting With Pixels on Vimeo.

I've just watched a video of a talk on a computer for the first time in about 100 years. It's lunchtime, you should watch it.

It's James talking about the New Aesthetic. It's very good. Very interesting. Full of good stuff. Don't forget James and I (and others) will be talking about this stuff in Texas in March next year. Can't wait.