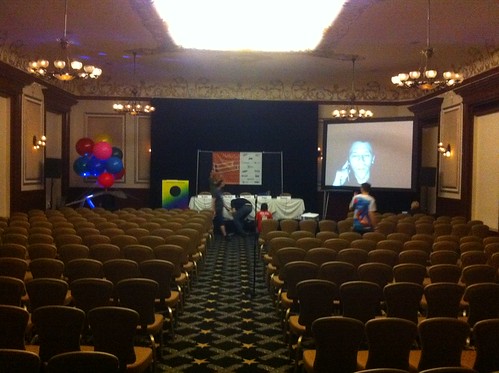 I was on a panel on Monday, at SXSW. It was called The New Aesthetic: Seeing Like Digital Devices. And it was organised by fellow RIGster James Bridle. People seemed to like it. it was the most fun I've had speaking for ages, partly because I got to play a James Bond video but mostly because I was doing it with Aaron, James, Joanne, Russell and Kevin.

We all talked about different aspects of the New Aesthetic and my job was to talk about how it affects commercial visual culture. I deliberately called it that because I don't just mean how it affects advertising or graphic design, I mean all aspects of commercial art including stuff like the cinema. It's extremely short as we each had 10 minutes or so. You could talk about this for ages, in fact it could probably become a book.

I started by explaining how commercial art is such a hungry culture it constantly demands new ways of looking at things, which is why they're always looking for what's novel. For example in the 70s the cool, novel thing was the space race which is why you got hundreds of ads and logos and album covers that had space in them for no reason whatsoever. Like this ad for mashed potato in a tin.

I showed some other examples of this and then I talked about the worst, most tenuous example - Moonraker. 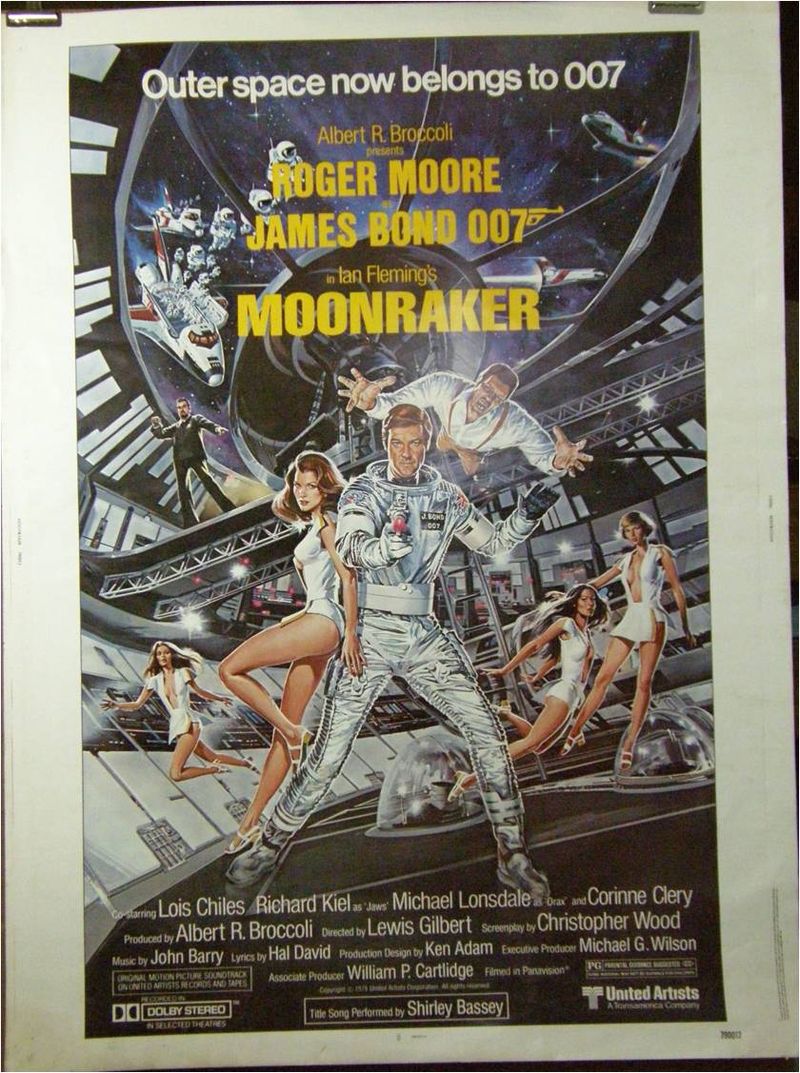 The Bond series is very good at rebooting itself but this one is a clunky film, it doesn't fit with any of the others in the series and the space stuff really jars.

One of the big problems (term used loosely) in visual communication over the last 15 years (or so) has been how to visualise the network. It started with telcos, moved through dot coms, mobile phone brands and now it's data. How do you visualise all that cool internet stuff? It's a lot easier to represent space than it is internet.

So then I showed this Argos ad, the one where everything is pixelly. You can see what they're trying to do here. Argos is a catalogue / warehouse business and it makes perfect sense that they could shift the catalogue bit online and you can see why the marketeers would try and get the business repositioned as one of those cool dot coms.

There are loads of other examples, and then there's the Data Baby (who was very popular).

If you're reading this and you're from an ad agency you'll be thinking 'they don't work because the ads aren't very good, whereas the Smash martians is a brilliant ad'. You're right that the ads aren't very good, but you're missing the point. This isn't about whether the ads are good or not, I'm just showing how visual prfessionals aren't interested in how these things work, they're just interested in the aesthetic of the novel thing. Which is fine. Neither good nor bad. Just a thing.

I actually think the data jelly fish are cool. Nice AE work. Wrapped around a new born baby it feels extremely weird, but that's not the point either.

And where all this ends up is things like QR codes - all the novel aesthetic and none of the understanding about how this culture works. Therefore we get stuff like this. 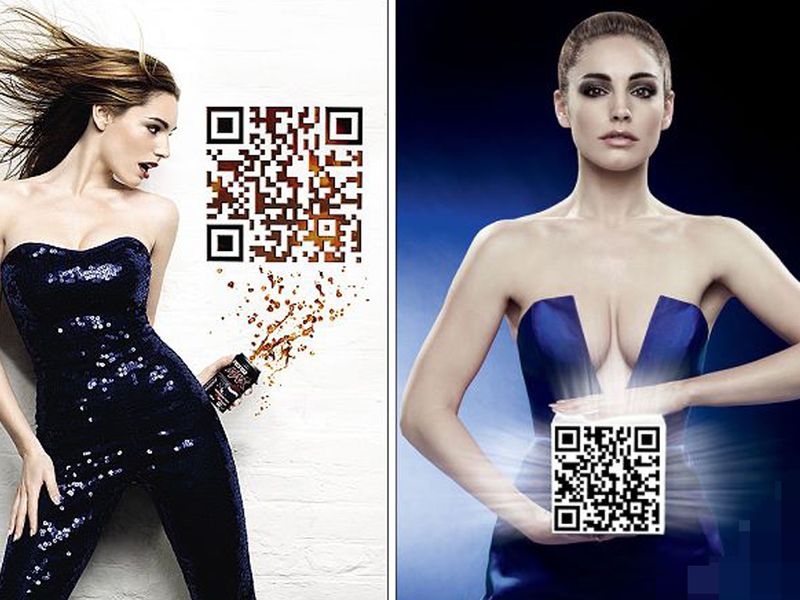 This is when Pepsi started running some QR code competition on their cans. This sort of makes  sense as a formula in a brainstorm; big brand, partner media in The Sun, glamour model holding/ wearing/ wrapped around the novel thing. Except when you see it, it doesn't make any sense at all.

In fact, it makes about as much sense as a man wearing a tuxedo under his spacesuit. 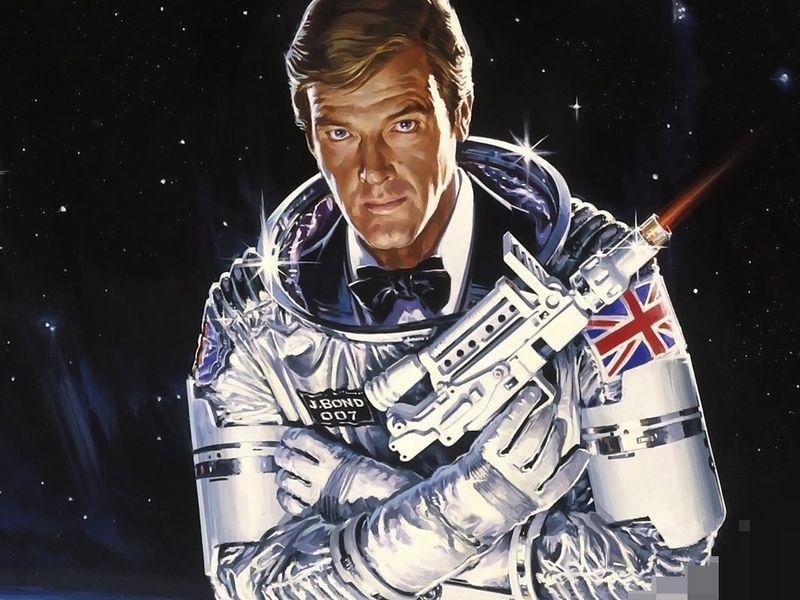 And that's an abbreviated version of what I said. Note I didn't talk about the graphic design of the new aesthetic or anything like that. That's for another day. Or maybe never.

Nice stuff. Back in 2007/2008 when everyone was very ANTI the 2012 logo, you only had to look around london to see it was bang on the zeitgeist.

Moonraker was cool as hell if you were 12 at the time like I was, like most bond movies, it dates badly, the time to 'date' gets shorter with each one. Die another day was dated before it hit the screens :)