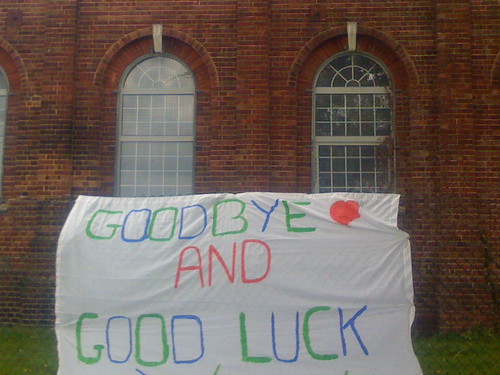 I heard the extremely sad news this morning that Andy Cameron had passed away. He died of a heart attack on Tuesday. Creative Review and Design Week have both written better versions of what I'm about to say.

So, written as notes, a tribute.

I remember when we got the Anti-Rom CD at college. It was the first well designed interactive thing we'd ever seen. It blew our minds. We spent the rest of the year making wobbly interfaces over Underworld songs. (Except me, I used the Spice Girls.)

I worked with Andy at w+k, and as many others have said he was kind, honest, supportive, encouraging and optimistic. Nic Owen said Andy was "always naive (in a brilliant way)" which is something I wanted to mention. I think he found an ad agency a culture shock and I think he was more valuable at the agency because of that.

Among many things he worked on the Kaiser Chief album thing that recently won a D&AD pencil.

At w+k Andy attracted a type of talent that ad agencies can't normally atract. Young developers and creative techs who agencies need but wouldn't have considered working at an ad agency unless someone like Andy was there. Those young developers and coders will miss Andy terribly.

Supporting young digital talent seems like a theme as you read the tributes to Andy. The list of people he taught and where they now work is staggering. Nik and Tom Roope, Andy Polaine and Sophie Pendrell, Andy Huntington, BERG, Google Creative Labs, w+k, Poke, One dot zero, Tomato and so on.

Of course we live in an age where this kind of news appears in unsual places. Earlier today Andy Cameron was trending on Twitter. As one of those young creative techs said, "I think he would have liked that."

But that's all work – Andy was a family man and his Instagram was full of their adventures in London and Italy. My thoughts go out to them.

Where does the sky end?

Where does the building begin? Must be a hard building to clean. 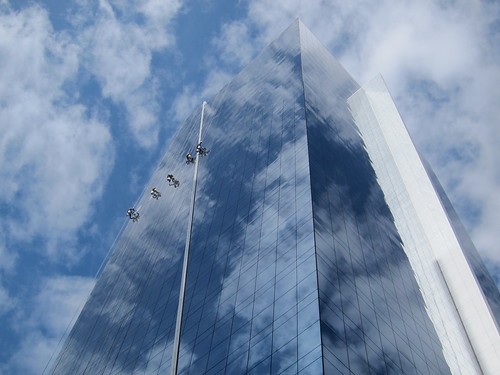 I bought a new radio the other day. For the bathroom. It's a Roberts Expression. It sounds glorious and looks wonderfully Rams / Ive esque. Lovely stuff. 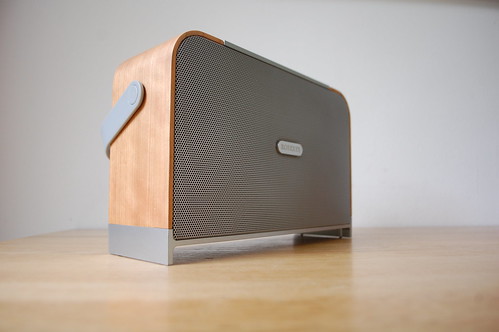 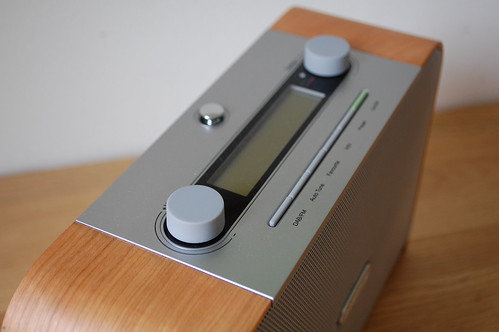 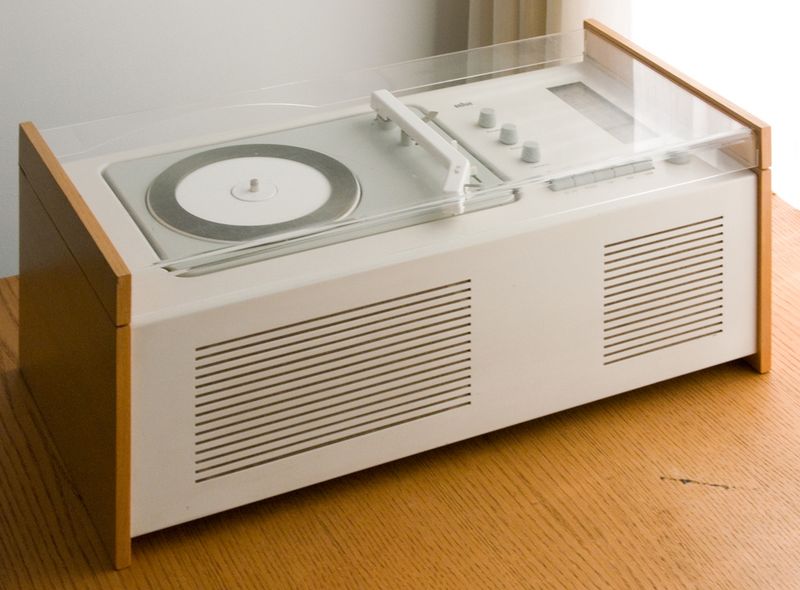 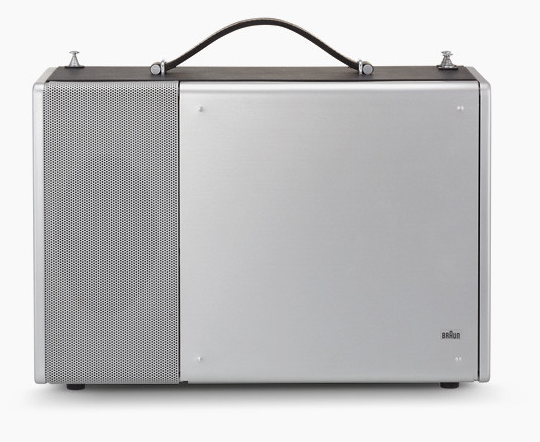 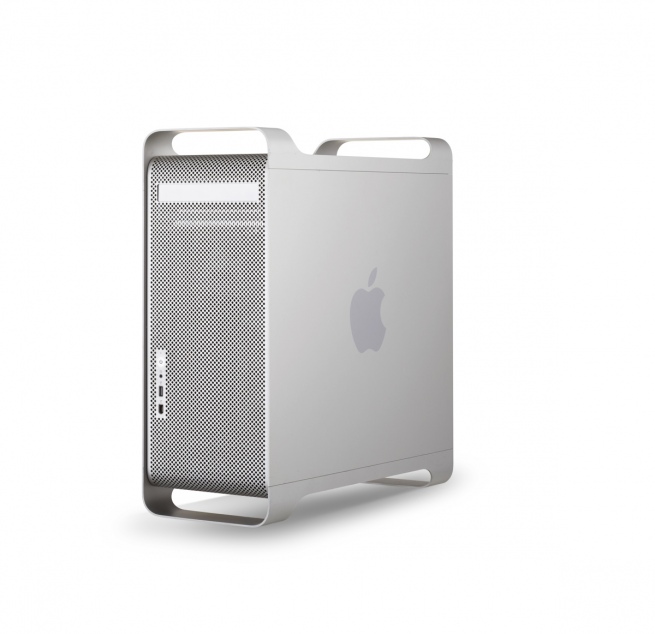 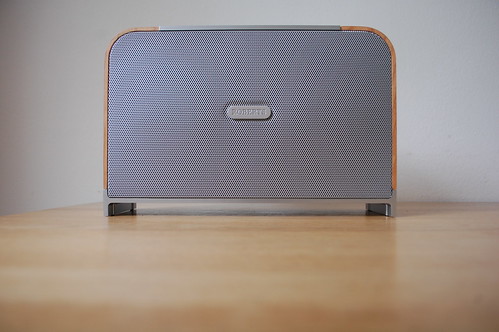 Pictures impossible to attribute as they're all over the web and I'm not sure what the original source is. Soz.

Mother-In-Law brought this round the other day. 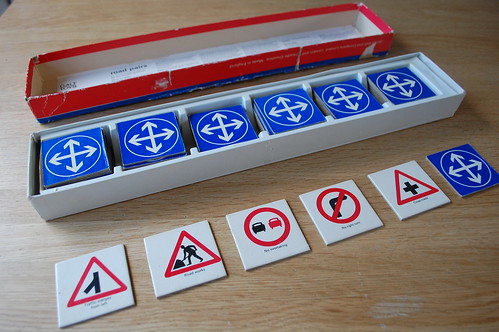 Is there a similar company around today doing what Galt Toys did in the 60s/70s? Toca Boca? Pixar? 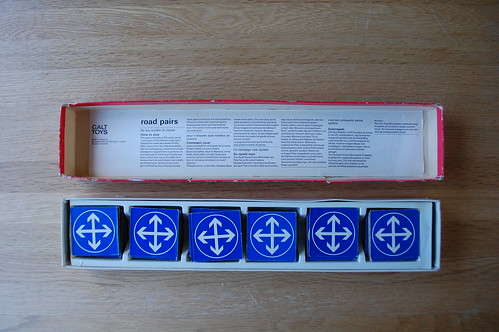 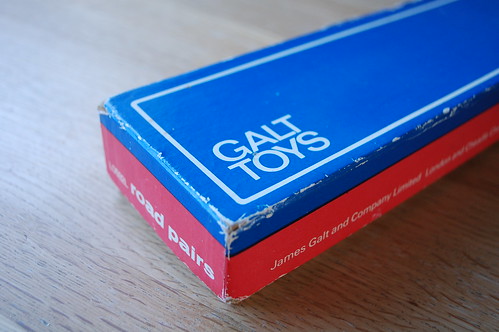 These new customisation websites are dangerous for graphic designers. This might end up being the colour scheme for the new kitchen. 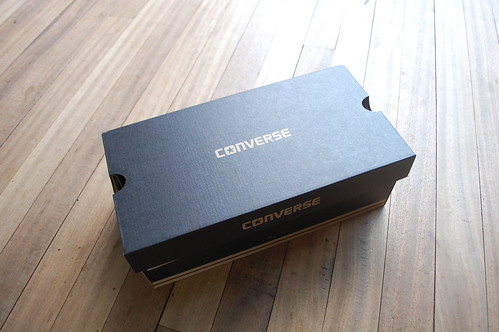 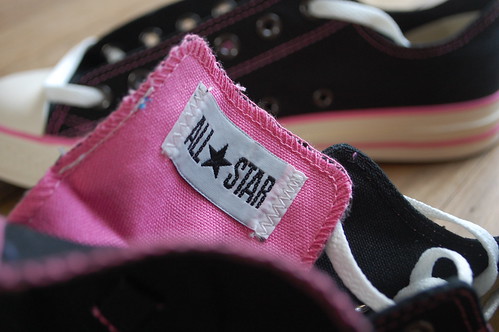 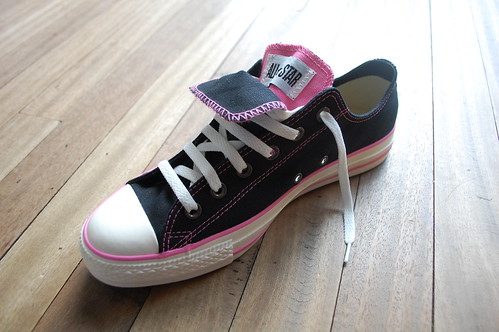