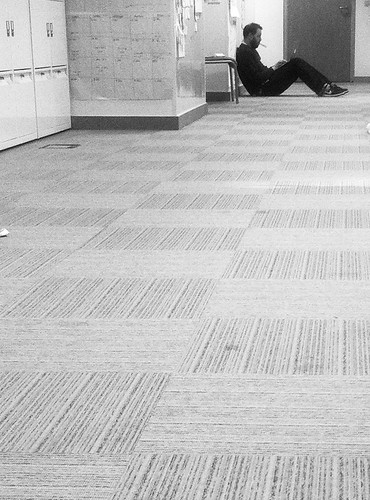 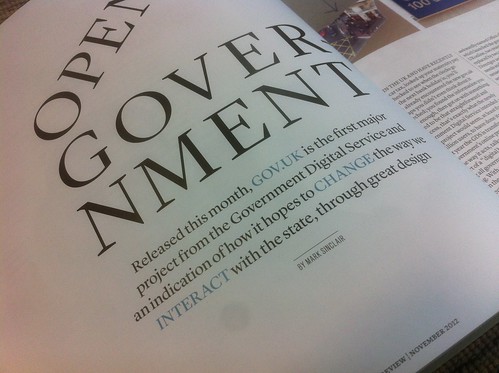 We approached it slightly differently to normal design industry press stuff. Patrick and I spoke about GDS back in January, but I suggested it would be better to wait until the end of the year. For one I wanted to talk about the work we had done, rather than speculate about stuff coming up. But also it didn't feel right to just do an interview with me or construct something from a press release.

So Mark Sinclair, who wrote the article, came in to visit us every week for around 6 weeks. Sometimes he called ahead, sometimes he just showed up in reception. He spoke to various members of the team, he sat in on design crits, he hung out in the office, he was present when the whole organisation all got together with 50 days to go before release, we saw how we worked and what we're like as a team.

I think it's a much better article because of that. Mark said he never done this before and in fact he was surprised about how open GDS was in general. With blogging, with data and with code.

But you should buy Creative Review to find out more. 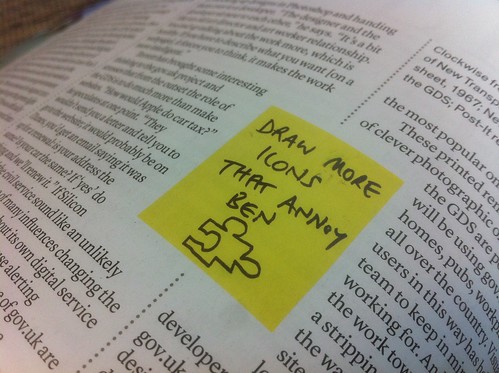 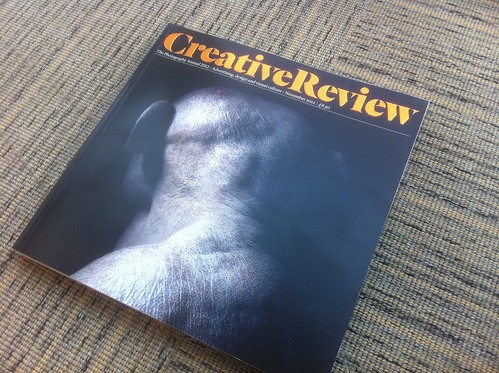 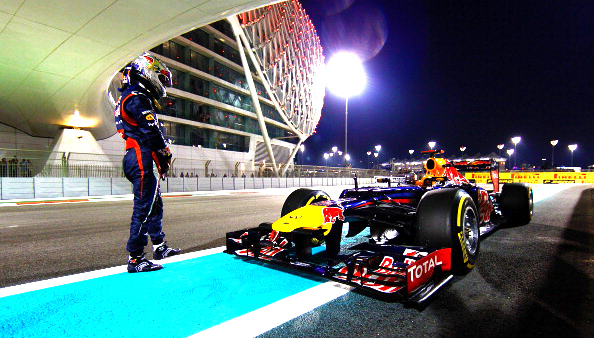 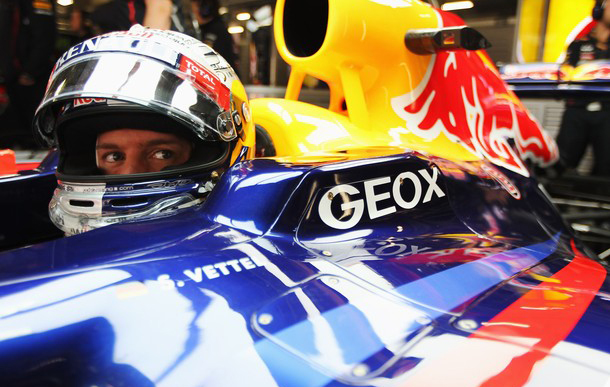 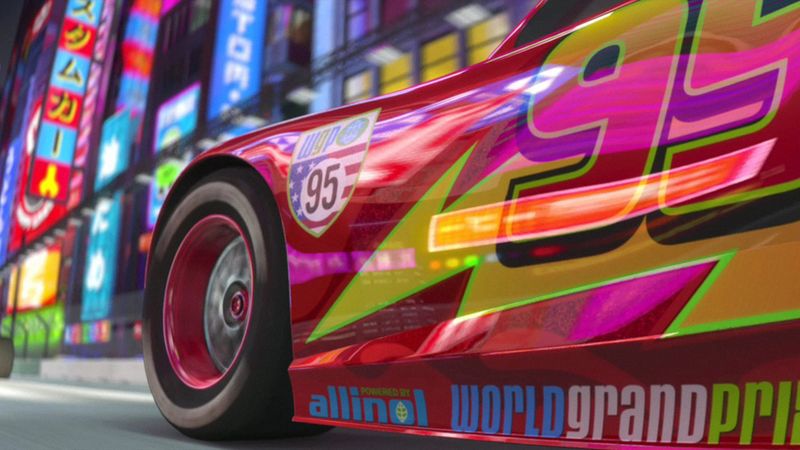 Yes, rather obviously. But still.

The Skyfall cinematography is gorgeous. The brilliant work of Roger Deakins. The fight scene set to neon backdrop of Chinese typography is particularly incredible. (Hard to find pictures or a clip of that one at the moment. We'll discuss in detail when it's out on YouTube.)

Formula One looks spectacular at night. All glowing web 2.0 reflections hurtling round at 200mph.
Cars 2 is a great film and in some ways emcompasses both the previous two in look and in story.

I'm sure I've said this before, but I can't find it anywhere.

Richard Turley, who used to work on G2 at the Guardian a few years ago, is the Creative Director at Bloomberg Business Week and (by God) he's doing an amazing job over there.

Looking at this stuff makes me want to cry. Luckily for me, looking at the work of people better than you can only make your work better. 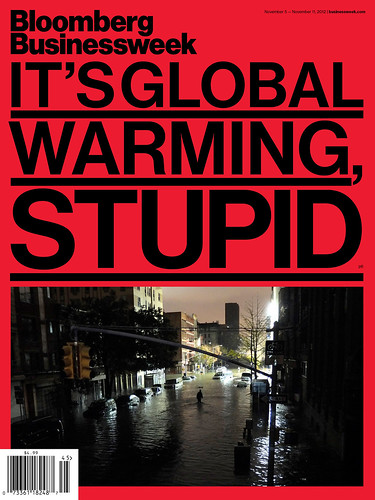 And here are some more. Enjoy. 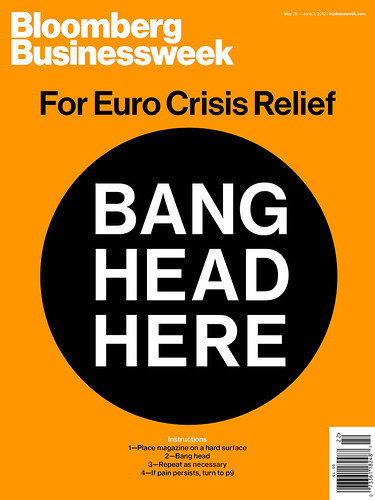 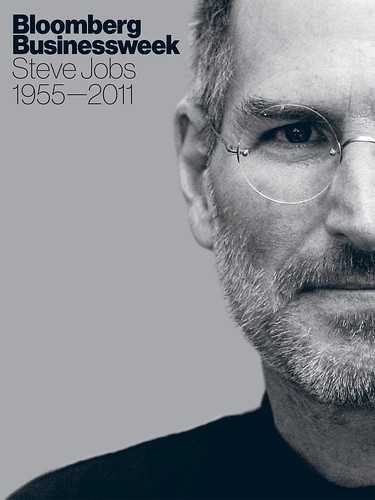 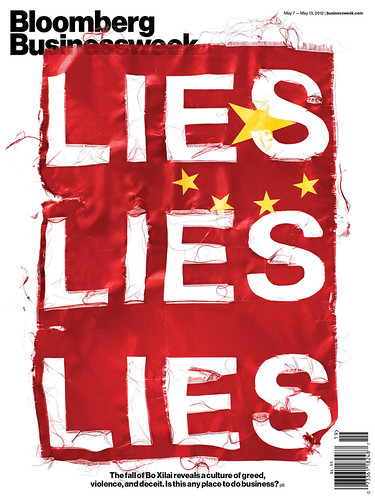 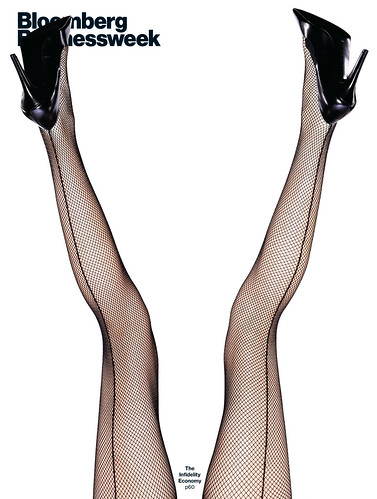 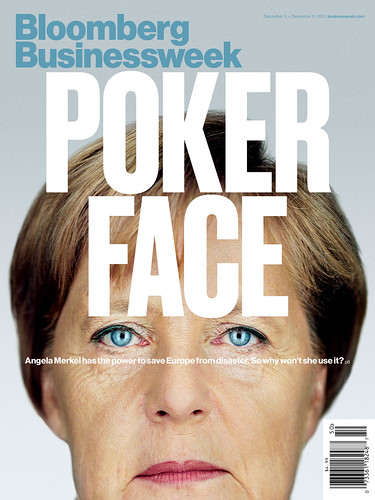 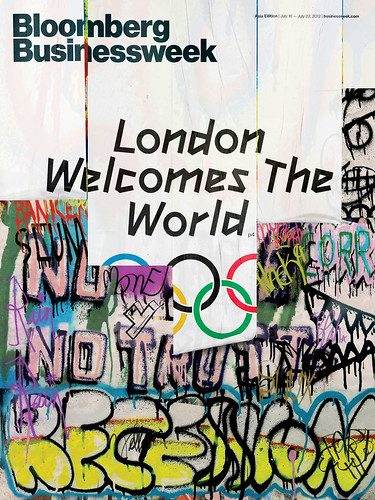 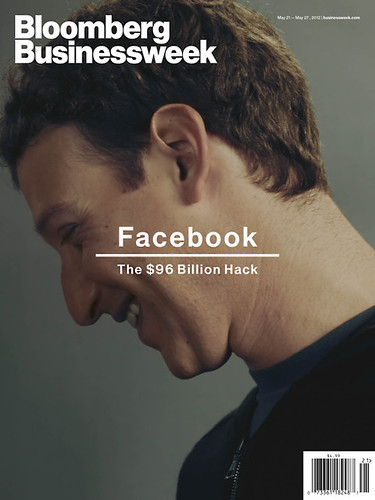 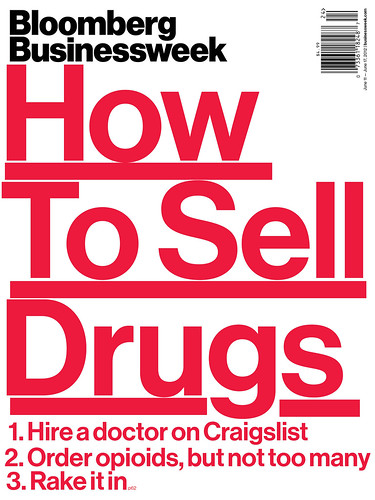 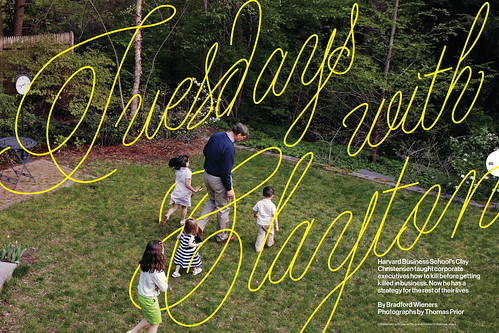 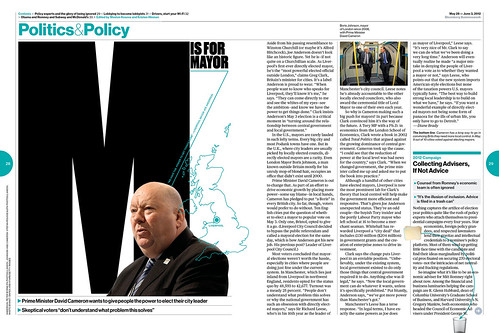 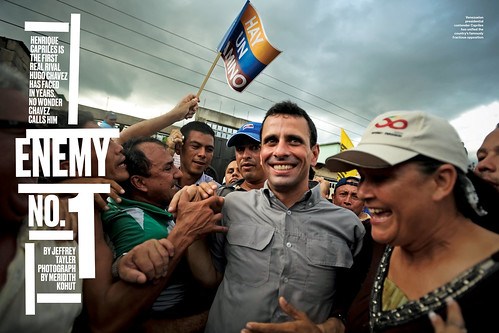 Worth pointing out that Richard is open in his design process and sticks these amazing covers on Flickr, too. 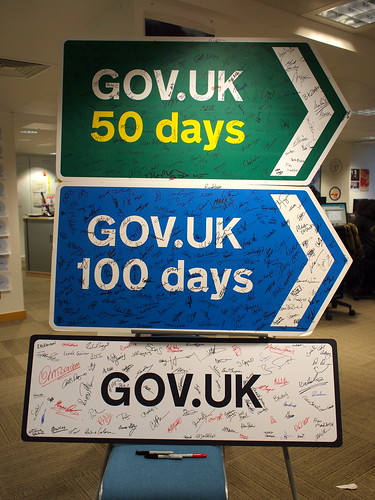