GDS is about more than design 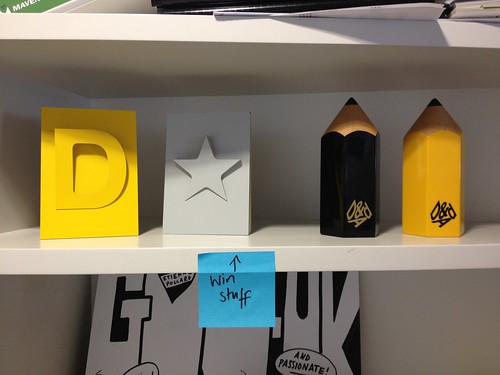 We’ve won some design awards recently which is very flattering and has meant lots of people want to write about design at GDS, which is also flattering.

The downside is that I get lots of emails asking the same questions.

GDS is about much, much more than design. Design is a key part (and my bit) but it’s just one part of what we’re doing. 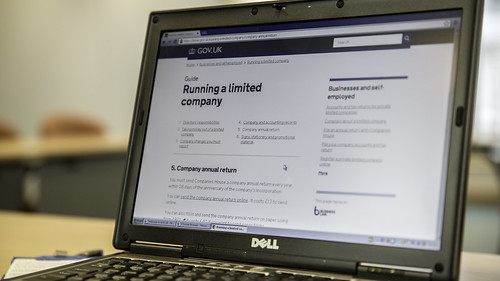 As an organisation we have a very open culture, the boss has a phrase, “publish don’t send” and so in the spirit of that I've published some links to the basic facts about GDS. 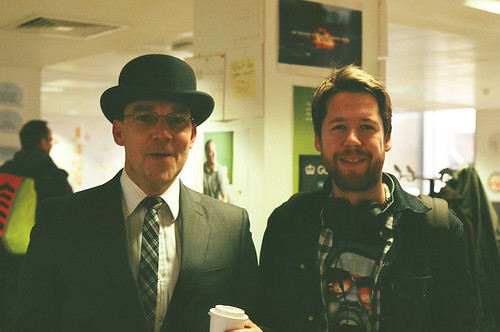 Firstly, I would read my colleague Russell’s blog post about GDS. That sets out the basics http://russelldavies.typepad.com/planning/2013/04/the-unit-of-delivery.html

Secondly, you should watch this video the Guardian made last week. That gives you a glimpse inside GDS and has interviews with our Minister, Francis Maude and the boss, Mike Bracken. http://www.guardian.co.uk/technology/video/2013/jun/13/geeks-opened-up-government-video

Then if you need hard numbers check out these links:

The Digital by Default Service manual

And of course, the product, GOV.UK

Watch this video of Mike's talk at the Code for America Summit October 2013.

Good interview with Mike on the NPR blog.

Bloomberg BusinessWeek cover story on Healthcare.gov "The British learned from their mistakes. The disaster empowered Francis Maude, the minister for the cabinet office, to bring in technologist Mike Bracken to overhaul how the British government did IT. Today, gov.uk is something of a wonder."

New York Times OpEd by Clay Johnson and Harper Reed, "we need to create our own Government Digital Service."