« Richard Rogers RA: Inside Out at the Royal Academy | Main | Inevitable post about the Yahoo! logo thing » 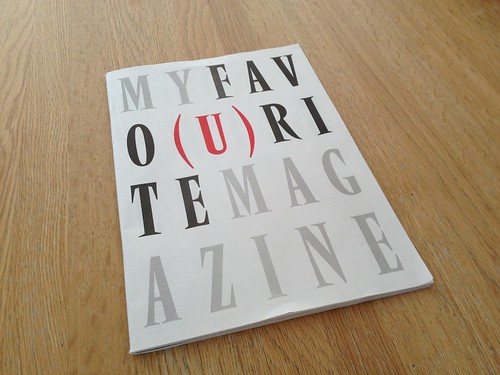 Jeremy Leslie (and others) last week launched their publication in support of Bob Newman. (Read the backstory here.)

It's a lovely project where lots of well known designers, especially magazine designers, have written about their favourite issue of a magazine. As Jeremy says, "My Favo(u)rite Magazine features images and words contributed by 88 magazine makers from around the world, including senior names from the New York Times Magazine, Pentagram, Anorak, Harper’s Bazaar, Port, Bloomberg Businessweek, Eye and NME." 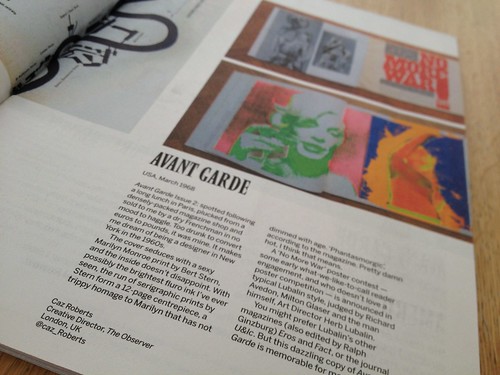 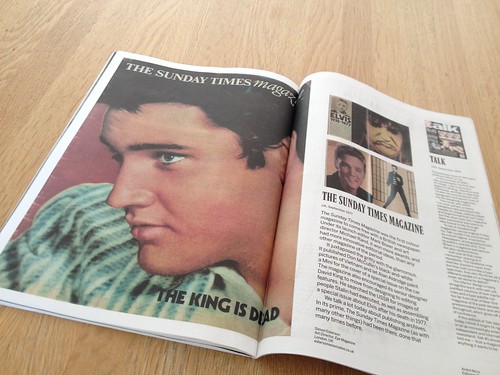 Pretty impressive collection of contributors. I bought a copy last week, it's a great publication. The magazines are more varied than I expected, I thought it would be full of Face and Raygun, but it's much smarter than that. Also of note is the global nature of the contributors, it's not just London and New York. 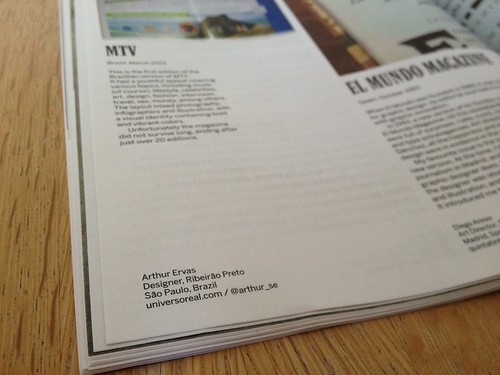 It's a fascinating publication. Well worth getting a copy. You can buy one here as a print edition or a PDF. 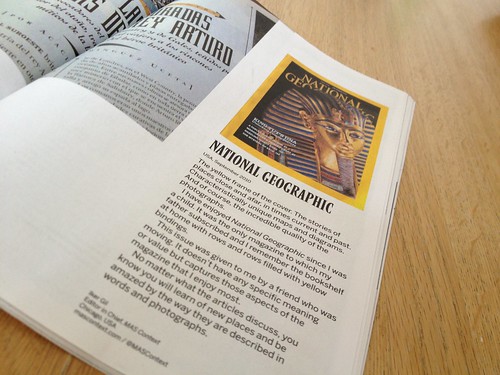 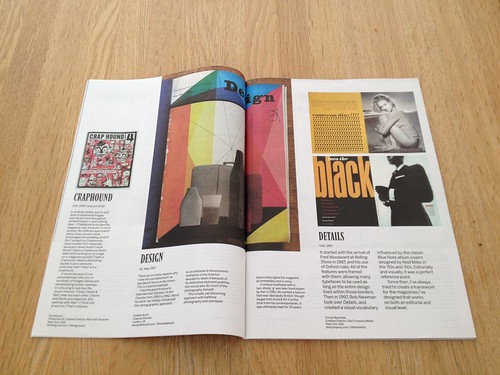 Jeremy asked me to contribute but sadly I was too busy to make the deadline. It's not an easy decision and it takes ages to think of a favourite - just one magazine!

I would have probably gone for one of these Sky's 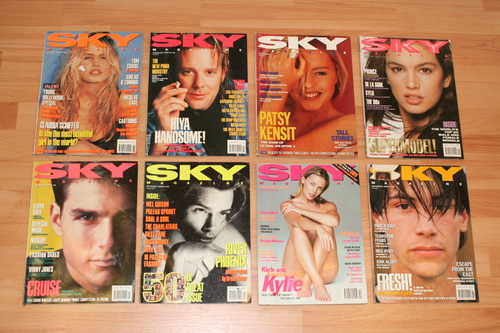 or maybe this Face 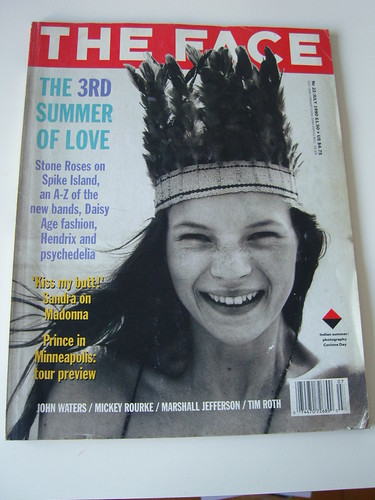 or maybe this Vogue. 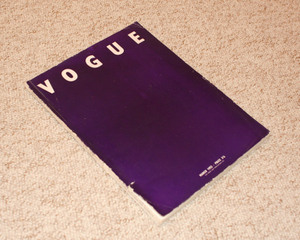 Or another Vogue. Oh I don't know, it's too hard!

Check out our new issue! We showcase talents in photography, design, architecture, art and music.