Alex from University Campus Suffolk wrote to me the other week and asked me to donate a piece of work for the an "International Design Auction". I really don't think that anyone would bid money to get a framed print of my work so I declined but offered to blog about it instead. This is that blog post.

These auctions have been popular for a few years now. It's a way for students to raise money to pay for their final show. They have 40 lots from designers all over the world including: Milton Glaser, Stefan Sagmeister, Eddie Opara, George Lois, Johnson Banks, Brian Grimwood, Steven Heller and Michael Bierut. All of which will be auctioned off to the highest bidder in one night. The money raised from the event will fund the end of year show to be held in London in 2015 at the Coningsbury Gallery. They are aiming to raise around £2,500.

The work is great too. 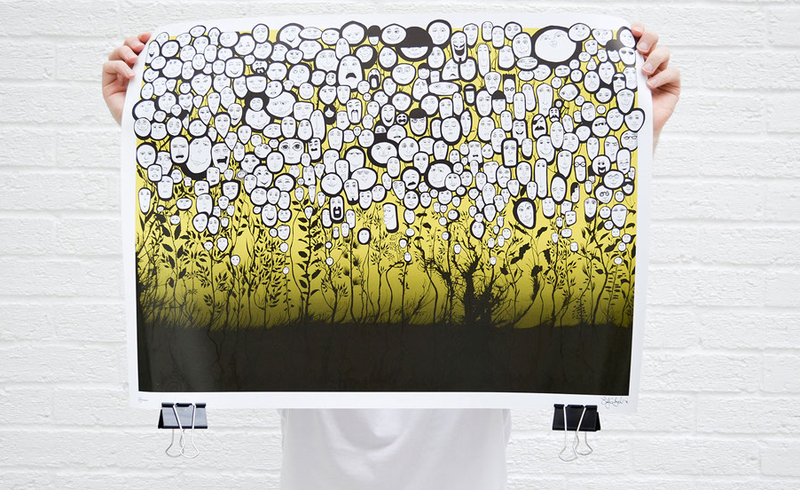 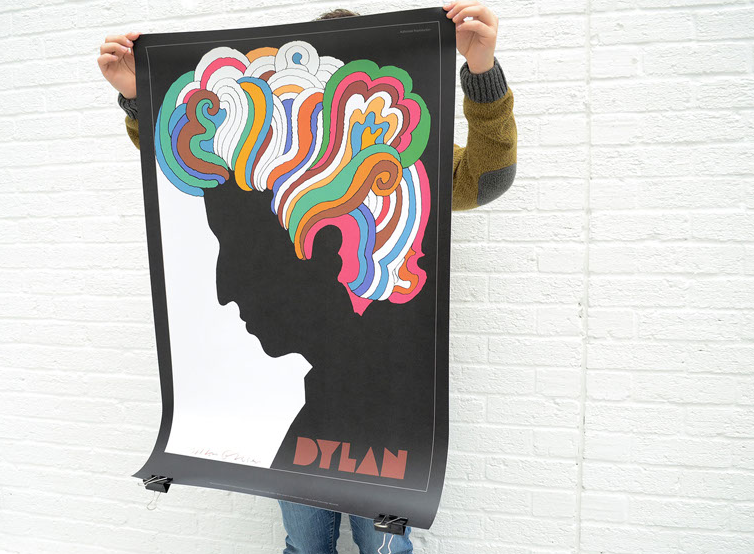 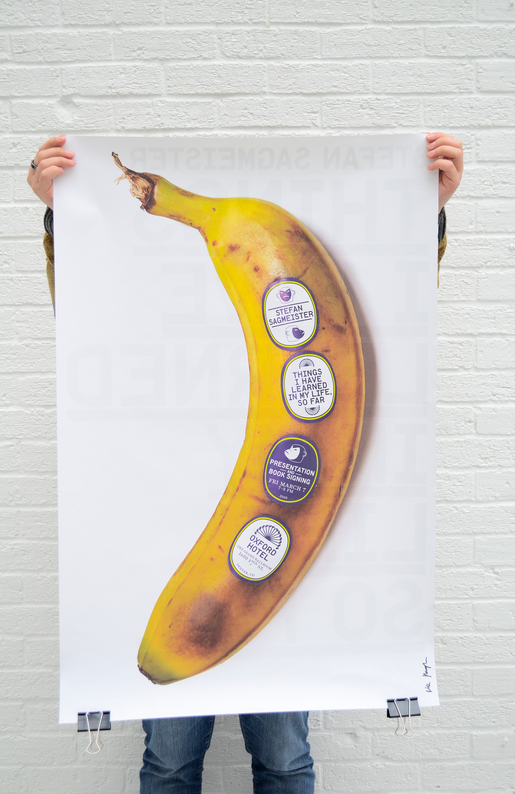