A friend of mine has started a business called Vinatge Photo Lab. It's a great idea, you send them a box of old photos and they scan them in for you. It's especially good if you have a box of photos you've been meaning to scan in for years and years... and we all know scanning isn't easy. 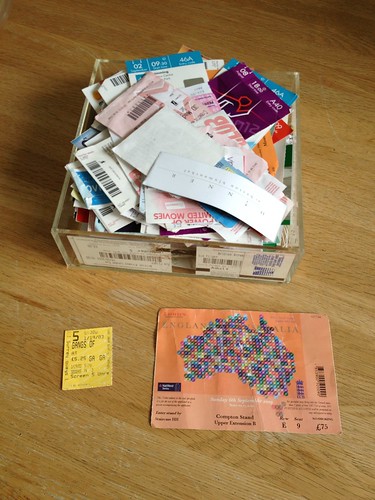 I've got a box of old tickets. Random things I've collected since 1996. It's not comprehensive although it gets better in more recent times. I asked Ed is he could scan that instead of photos. He obliged and they're all on Flickr. See the full set here. 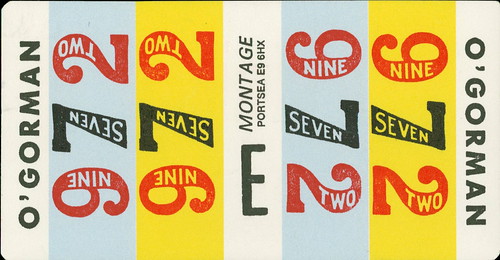 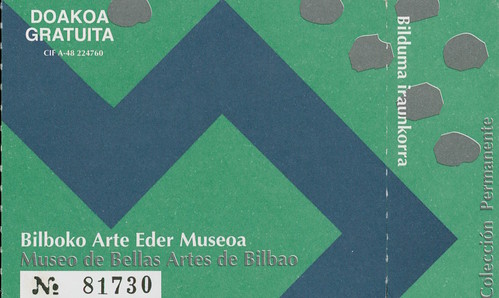 Graphically some of them are goregous, some are interesting - most aren't. They're artefacts of a machine readalbe OCR thermal printer world. There is a charm to that but it's accidental. 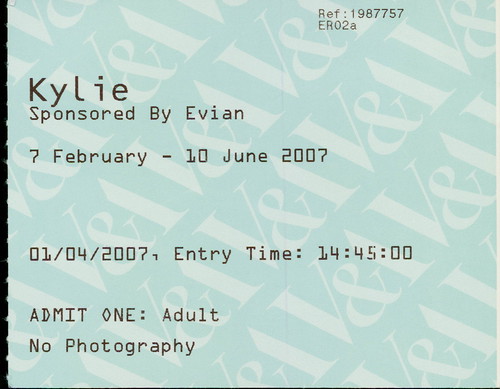 Obviously looking at them now brings back incredible memories and sometimes I can link them to a another picture of Flickr which is great. There are lots of things I just can't remember at all. I appears that I have seen Travis four times, I only remember the one gig. 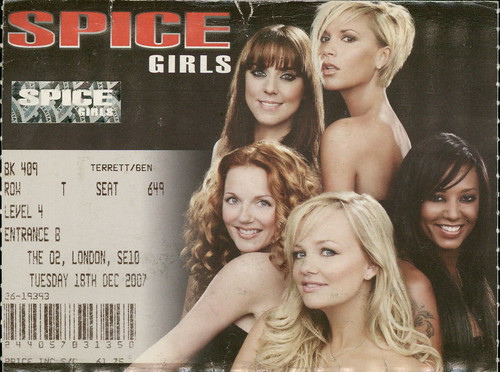 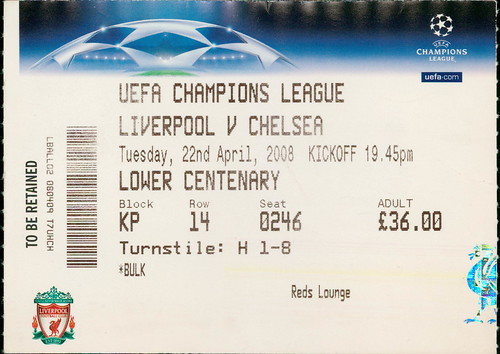 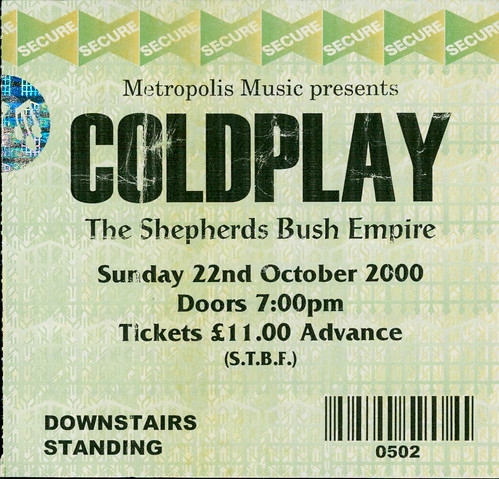 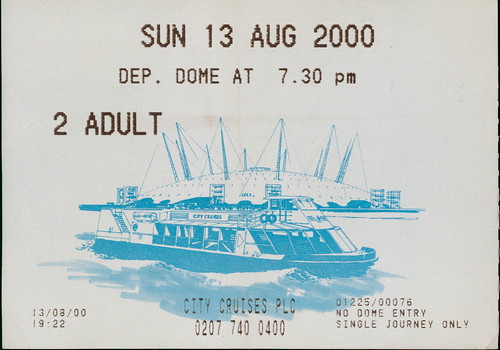 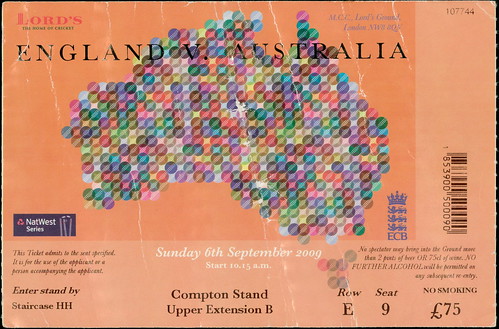