I haven't given an update in a while. Sorry. I bet some of you thought I'd given up. I hadn't, but circumstances had made me come pretty close. I haven't uploaded any to Flickr for a while becuase of Christmas and stuff and I had the odd lapse where I did two on one day. Does that mean I fail? Maybe, but I hope we can all be generous here. The holidays were always going to be hard.

Since the last update:

I saw Michael Bierut in New York who spoke a lot about the project and how different students approach it, he said the one of the things the project is supposed to teach a student is that design as a job is about coming at the same problem every day, day after day. Even when you don't want to, even when you're tired, even when you hate the client and the brief, even when all the other 99 ideas have been rejected, you go again. I guess that's the difference between working as a designer and being an artist.

He liked these ones, as did everyone.

While I was in America I thought I would find it hard to do the drawings but it was surprisingly easy. It's odd I have patches of days when the ideas seem to come easily and the sketches seem natural and then patches when it seems really hard. Just like real work. Anyway.

These were good from my American trip.


There was a fallow period when I got back when I did rubbish ones like this.

And then I decided to try something different. I remembered Telescopic Text which I have always loved and I tried to create that in real life. With post-its. It sort of worked, but I only managed to keep it up twice. It was very hard.

And then we started heading towards Christmas. I decided to try and do them all in this book of different coloured papers I got given at AGI Open.

That seemed to work. These are OK.

And then I worked out that I could rip out sheets and print on the paper and then sketch on top. This has produced some of my favourites.

Throughout this project I've been trying to do something like Mind Over Matter by Alan Fletcher. Obviously I'm not as good as the great man, but that kind of light touch, wit and brevity seems perfect for this project. Fletcher would have been brilliant at this. All 100 would have been good. 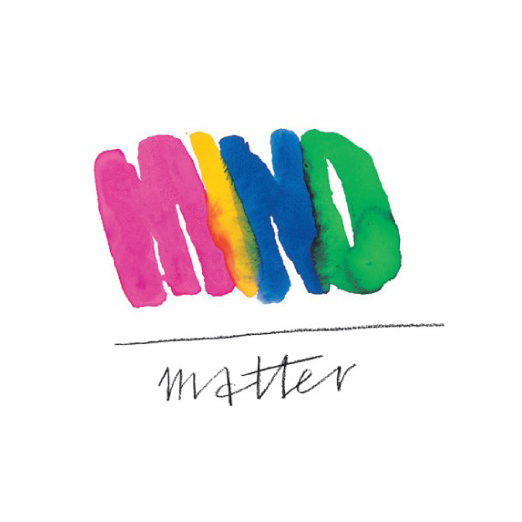 Back to my efforts - I like the coloured paper and the mix of type and hand drawing. Only seven days left, so I'm going to stick with that. ONLY SEVEN DAYS LEFT!