« "These are all solvable problems. Smart people, motivated to make things better, can do almost anything." | Main | Accurate signs » 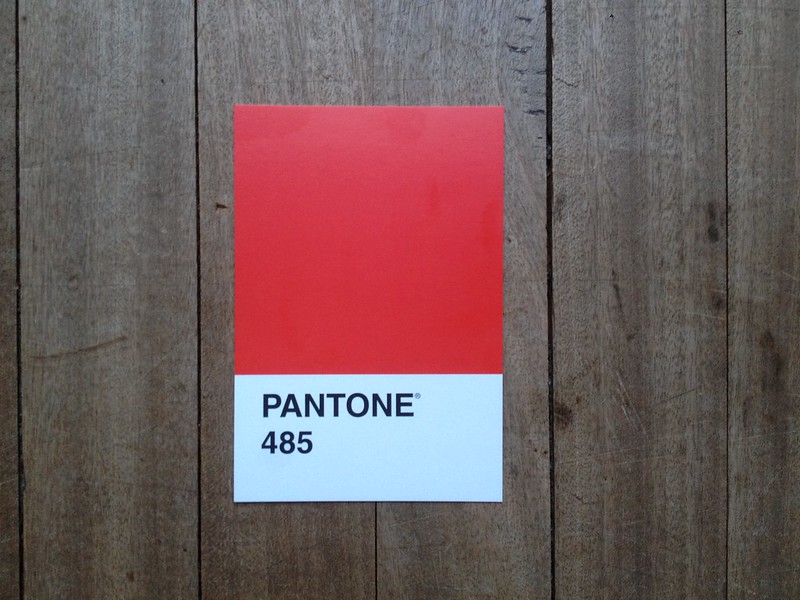 Massimo Vignelli is very ill and would like people to send him letters. Michael Bierut, whose other job was at Vignelli Associates, says,

"Luca said that Massimo would be thrilled to get notes of good wishes from people whom he's touched or influenced - whether personally or remotely - over the years. Luca has visions of huge mail bags full of letters. I know that one of Massimo's biggest fantasies has been to attend his own funeral. This will be the next best thing. Pass the word."

You should write to Massimo. I just have. 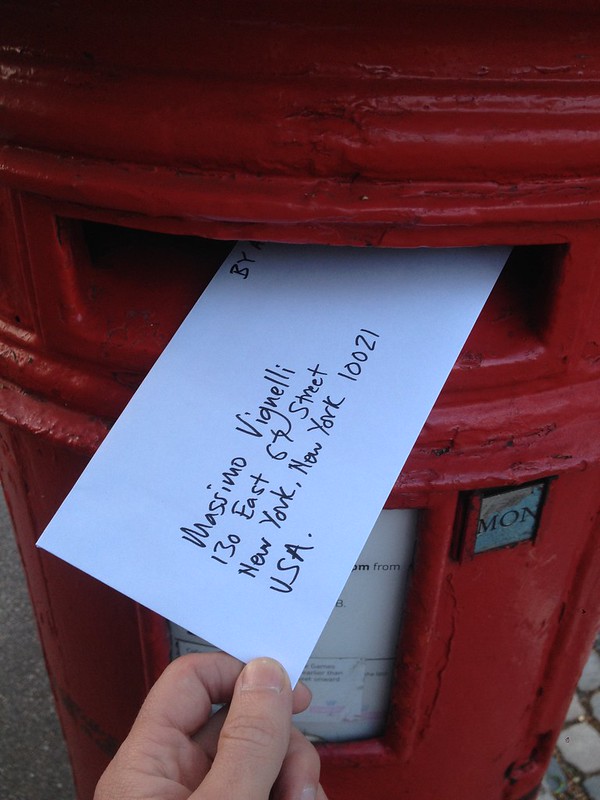