BERG closed their doors this week. A sad day. Timo worked there for 35 years as Chief Photon Historian and took one picture every 15 seconds. He's published the best ones here as a visual history.

Tomorrow Webb is going to post all the code names. 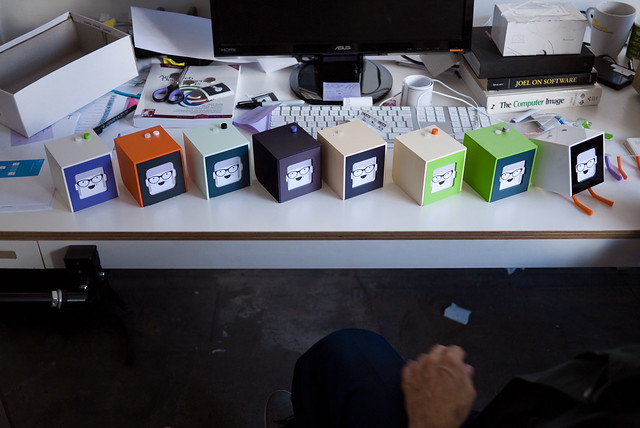 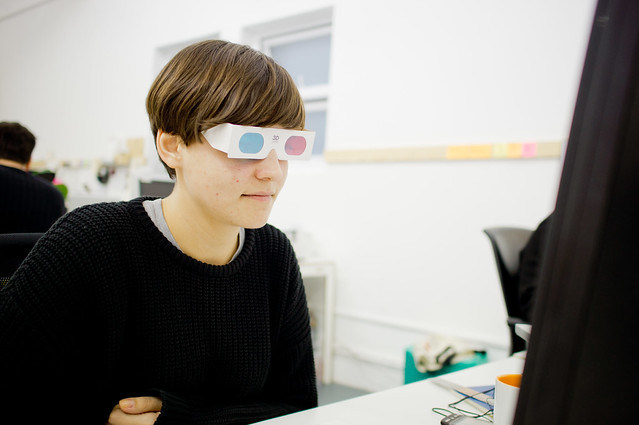 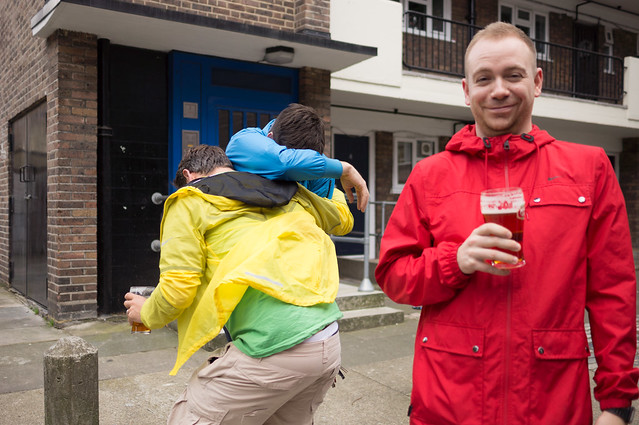 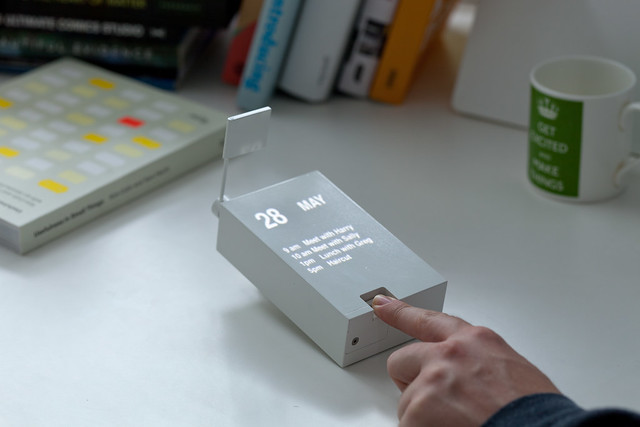 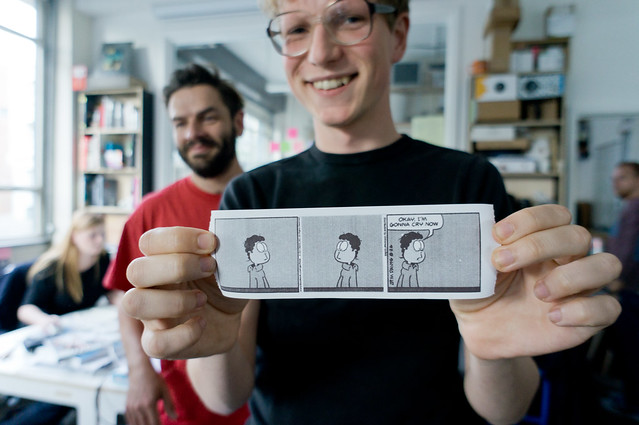 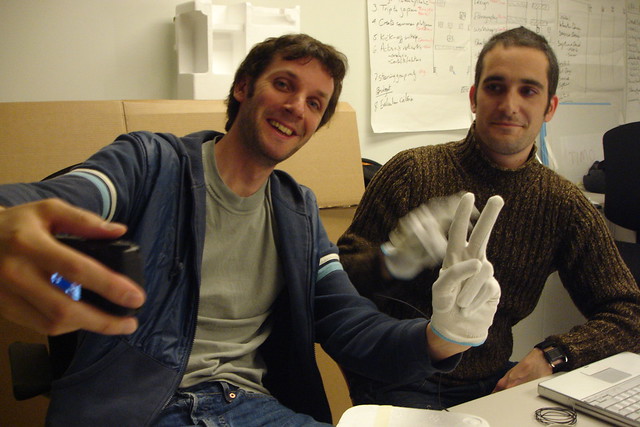 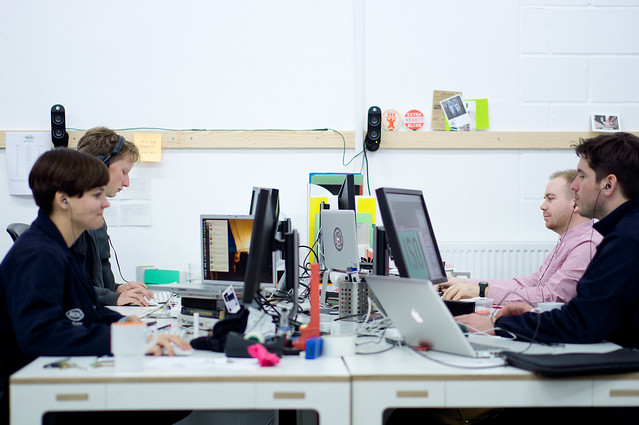 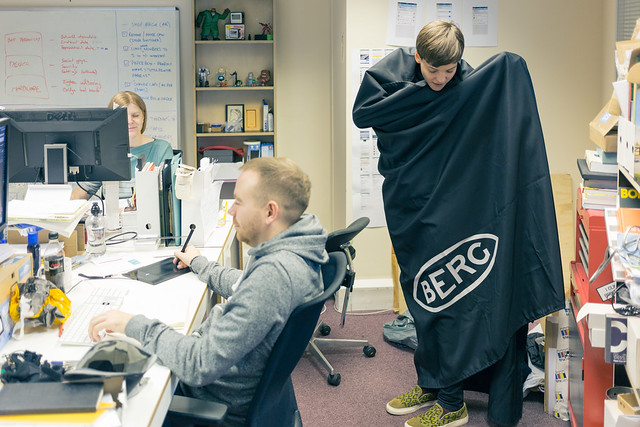 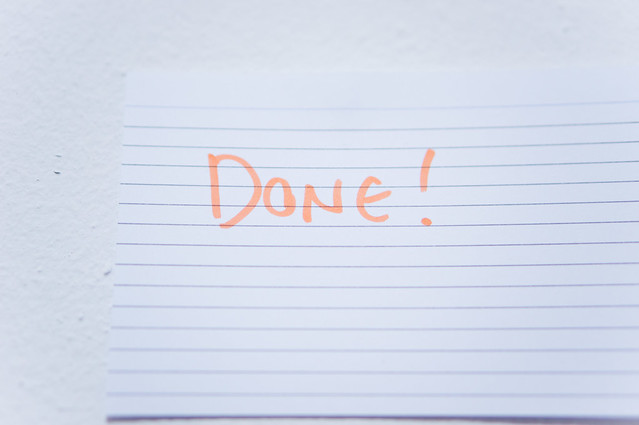 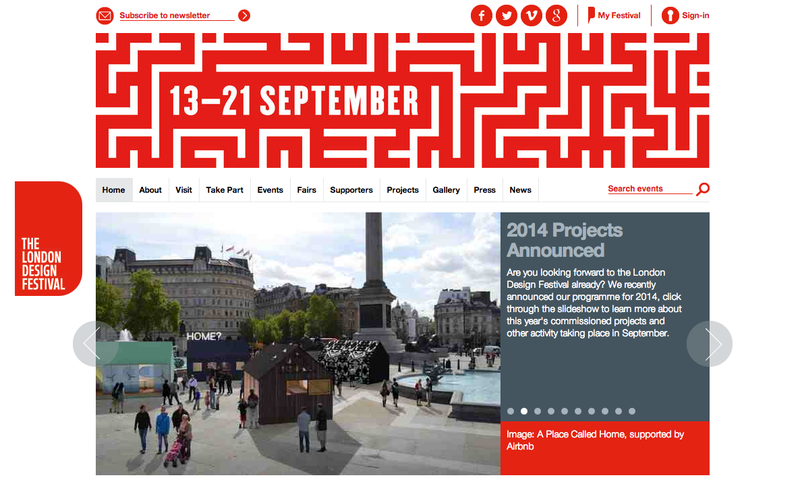 Last year I joined the advisory board of the London Design Festival. It's a pretty big deal, with over 300 events in one week. Started in 2003 by Sir John Sorrell it's spawned similar festivals all over the world..

But I was concerned that it was a bit to "chairs and lamps". That's a bit harsh, there are many bits to the festival and there's an good weekend of graphics at the V&A including Paula Scher, Disobedient Objects and Posters of Protest and Revolution.

Anyway. I decided to try something different and see if that worked. So on Saturday 20th September there is a small event at the V&A Museum of Childhood in Bethnal Green called Play With Design. It's about design and games. And it's aimed at kids that like drawing and like playing games.

You'll be able to draw a character on a coffee cup like Rexbox does and see very early sketches of famous games characters like Moshi Monsters and Monument Valley. 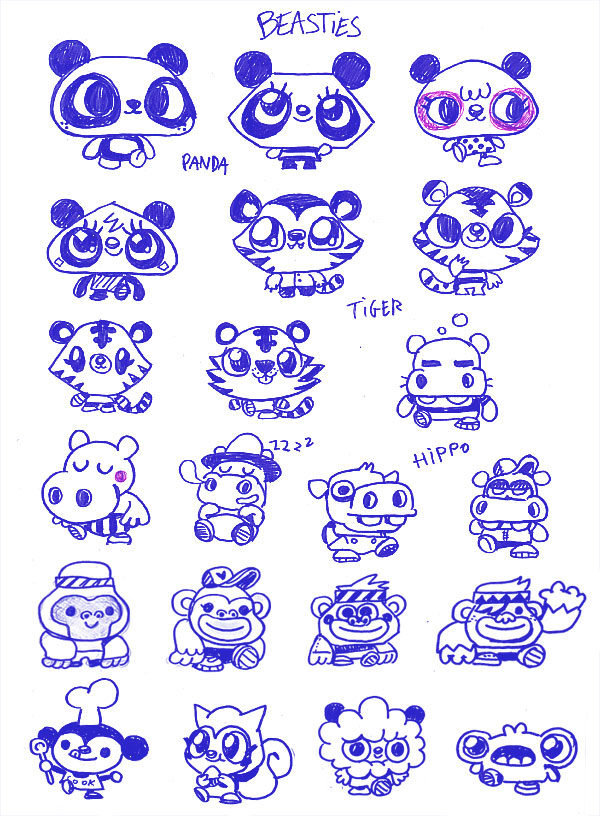 Downstairs you'll be able to actually make a computer game in a workshop led by the brilliant Sophia George. Sophia was the games designer in residence at the V&A earlier in the year. 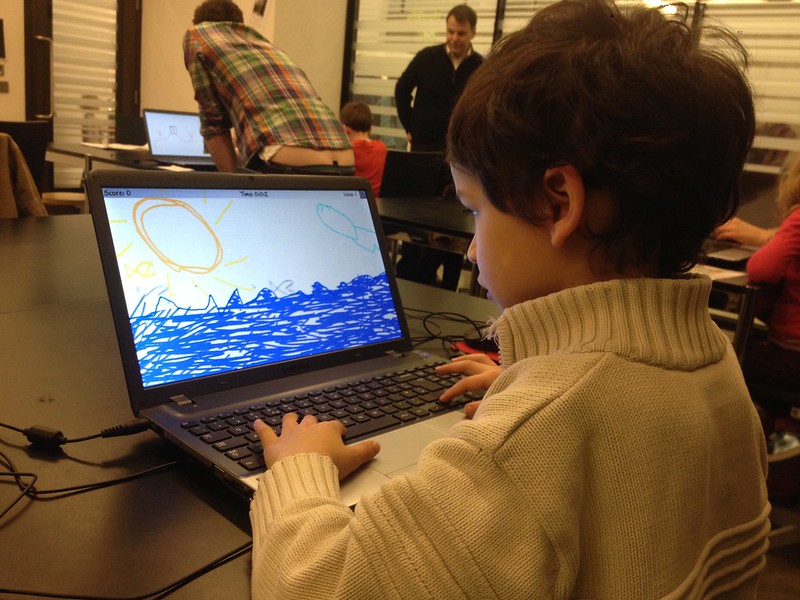 MakieLab will be there and hopefully we'll have a 3D printer working away on the day and there will be dolls!

I'm extremely grateful to all the support and help from Jo Roach, Rhian Harris - Exec Director of the Museum of Childhood, Sophia George, Jo Twist and Elaine Wyatt who actually organising the event.

It would be great to see you and we could do with some help. You won't miss us, we'll be right next to the cafe.

If you can draw - please come along and help draw on the cups. The more people that do that the better.

If you are an actual games designer and you have early sketches please drop me a line. I'd like to get hold of some more so we can print them big and exhibit them in the museum. The more we get and the more sketchy they are - the better! Email me ben.terrett at gmail.