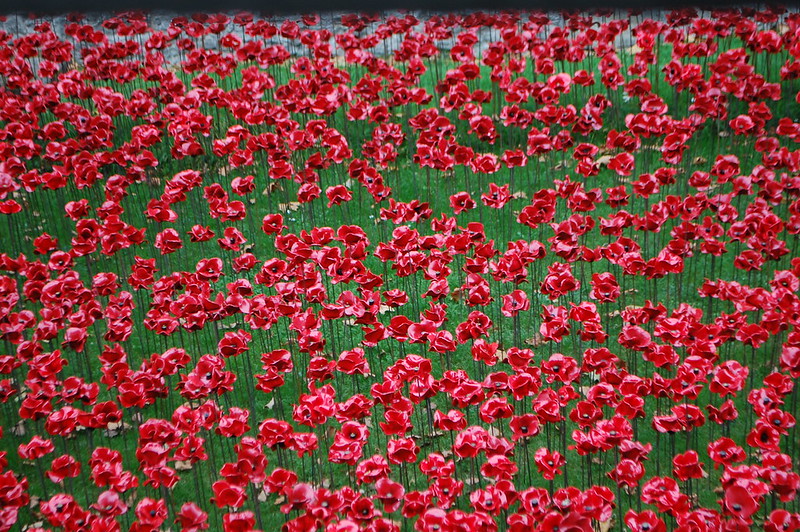 We went to see the poppies thing at the Tower of London. It's officially called "Blood Swept Lands and Seas of Red". Visually it's stunning. 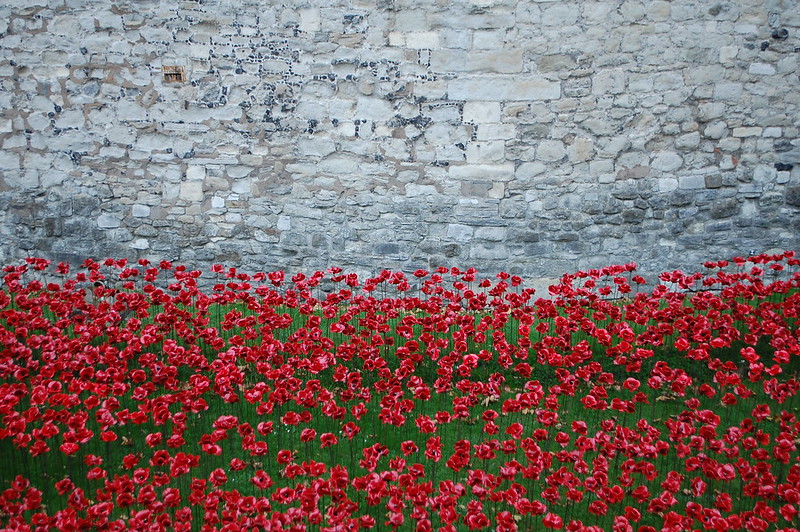 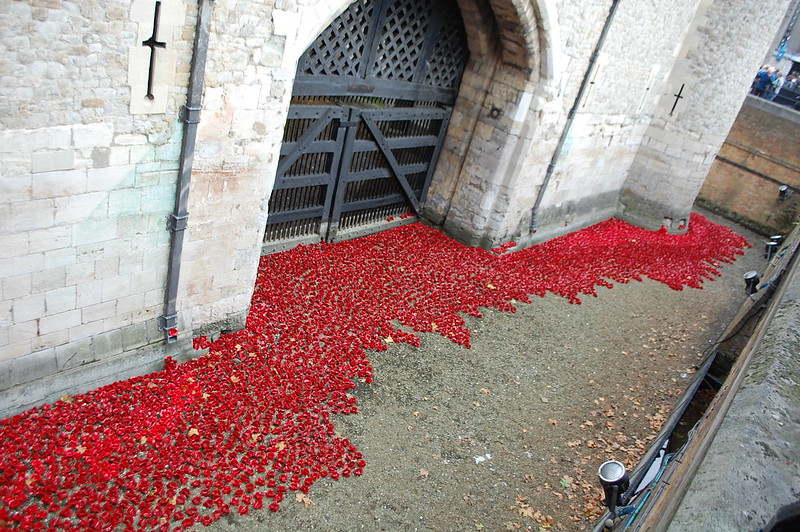 I wanted to write a blog post called 'We're good at this stuff' but I don't know who I mean by "we". Great Britain? The world? Designers? Museums? Culture types? No idea, to be honest.

By 'this stuff' I mean this and Ryoji Ikeda's Spectra from earlier in the year, which was also visually stunning. 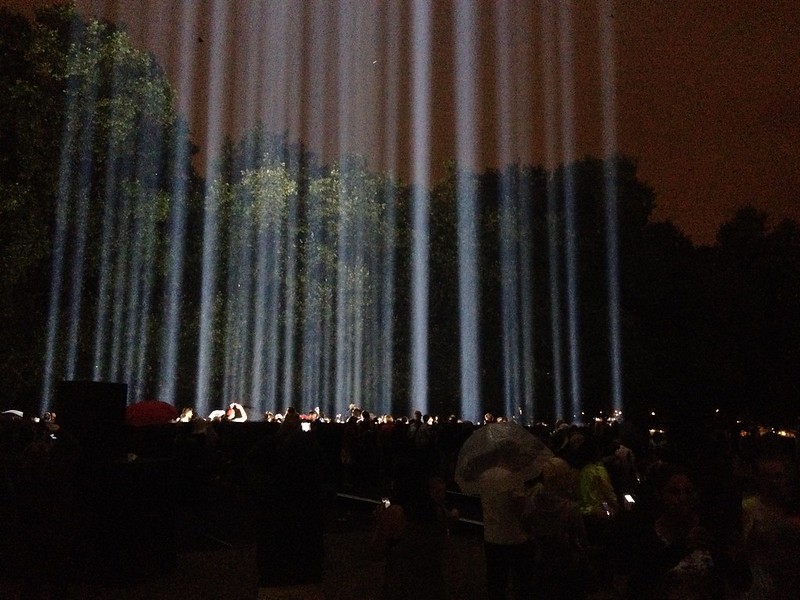 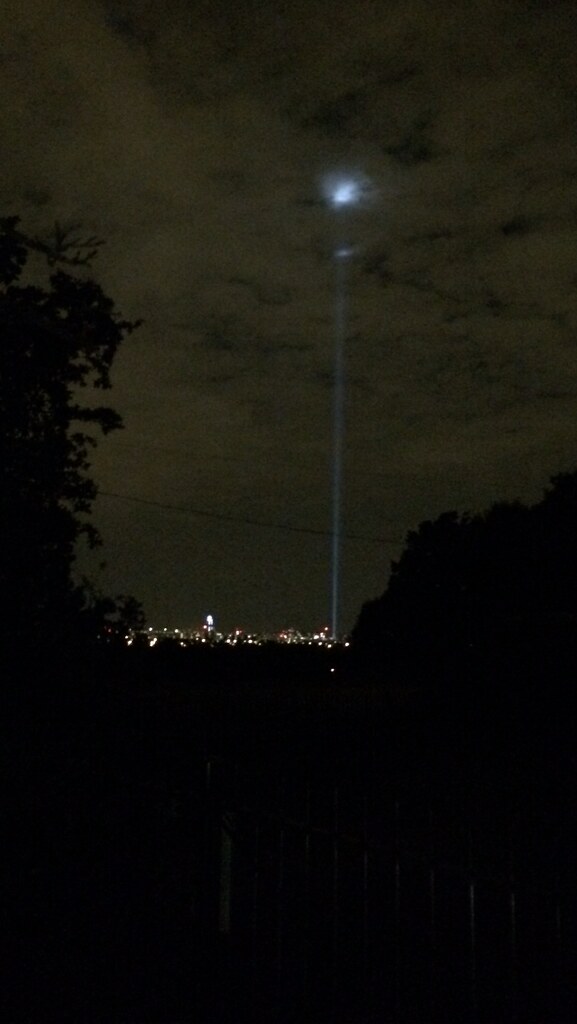 Both of these are commenorative things and designed to capture media attention as much as anything else. They are extremely Instagramable. I'd include the Angel of the North in the 'this stuff' part of 'We're good at this stuff' but that's not a memorial. 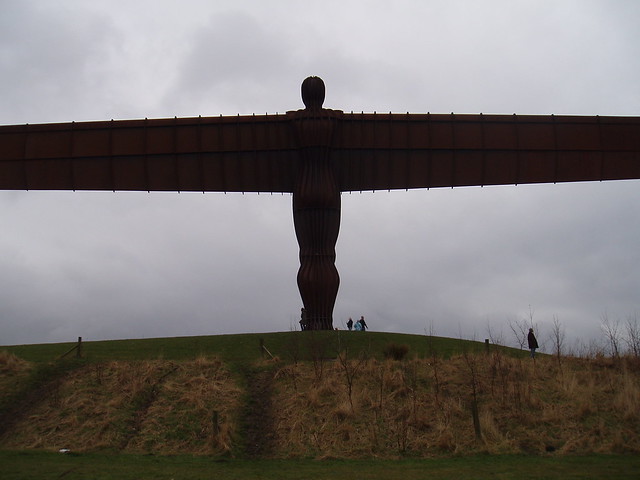 Reminds me of Massive happy things on the landscape.