2015 - remember the interesting bits and the fun bits

On Pinboard I tag a few links with the year in case I get round to blogging about it over the Christmas break.

Looking back through various bits of social media it seems like I had the most fun on Instagram.

So here are some interesting links from the 2015 tag interspersed with random Instagram pictures. 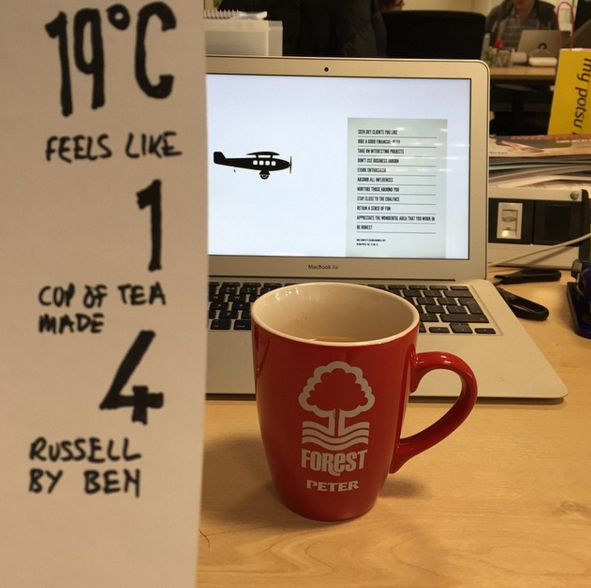 Nick Asbury highlighted the ridiculousness of Andrex trademarking a five-step “Clean Routine” as an example of mission escalation in brands. 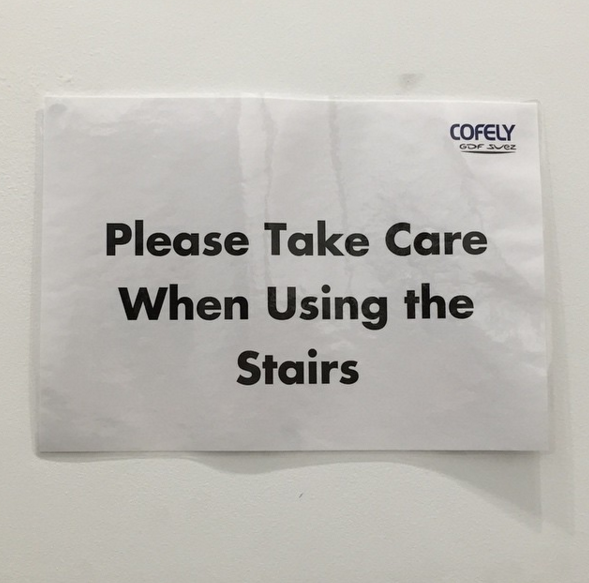 There was a fascinating profile of Jony Ive in the New Yorker. Fascinating, like any peek behind the curtain at the world’s largest company, although I’m always aware of how distorting Apple is an example. One of the most startling bits for me was Ive’s love of Josef Frank, the Austrian-Swedish designer of floral fabrics. 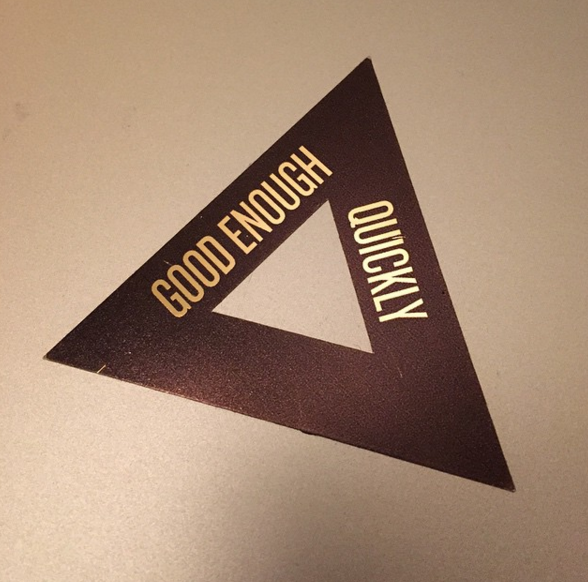 Cat Scans of the underground Mail Rail tunnels in London. What’s not to like? 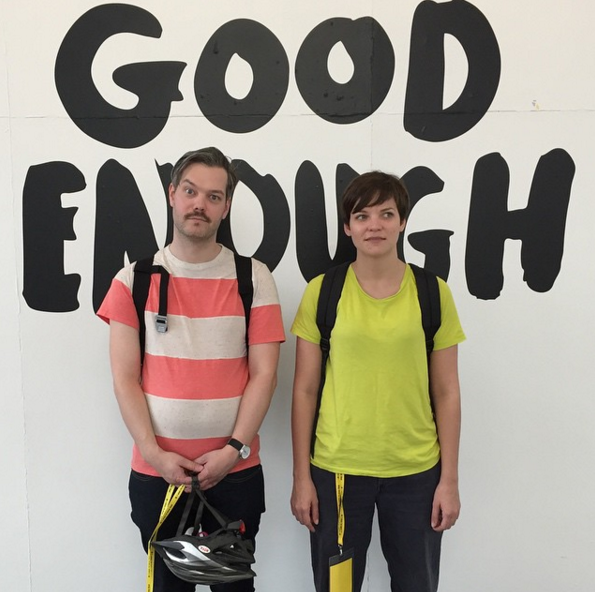 Creative Review wrote a good summary of the controversy Volvo LifePaint caused in Adland. I can see the debate from both sides, but what comes across strongly is how ridiculous the marketing profession looks. As Matt Jones said to me many years ago “you had a brilliant idea like that and you wasted it on advertising?” 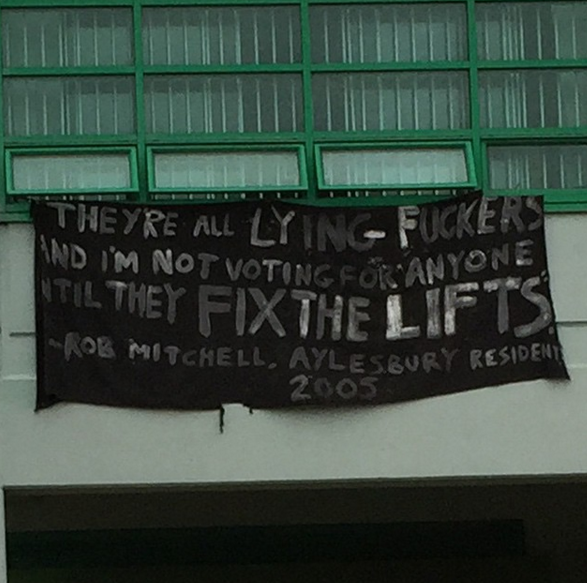 Nick Clegg speaking two months before the election and the Lib Dem’s huge defeat. “Westminster is a joke. PMQs is a joke… The fact we’ve got a democratic system that isn’t democratic… Of course it’s ridiculous.”

Clegg: I am more anti-establishment now than when I entered government 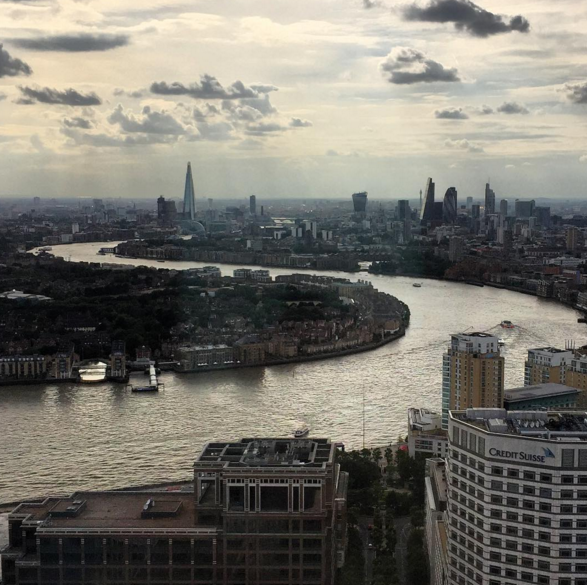 Elon Musk didn’t like the school his kids were at, so he started his own. Of course he did, he’s a crazy billionaire. But this article is still interesting on teaching in general.

“Let’s say you’re trying to teach people about how engines work. A more traditional approach would be saying, ‘we’re going to teach all about screwdrivers and wrenches.’ This is a very difficult way to do it.”

Instead, it makes more sense to give students an engine and then work to disassemble it.

“How are we going to take it apart? You need a screwdriver. That’s what the screwdriver is for,”

Elon Musk didn’t like his kids’ school, so he started his own Ad blockers made lots of news in Adland. Ad people seem to think the problem is bad ads, when of course the problem is just ads. This is a good example of the snow blindness of that debate. 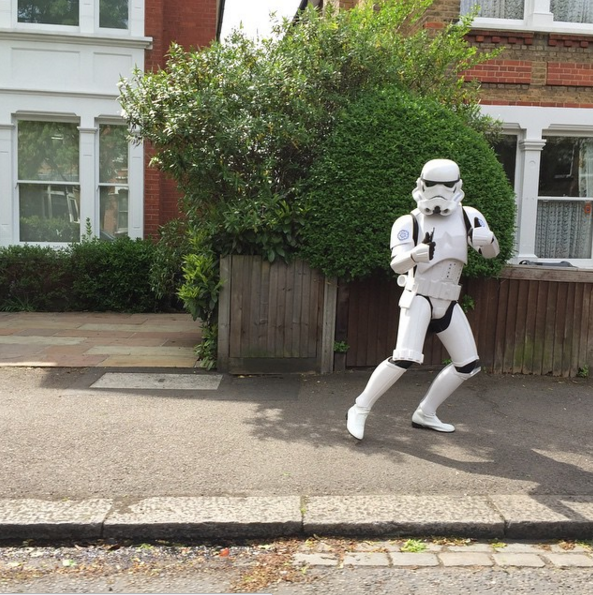 UsTwo continue to be brilliant, doing interesting things in smart ways. Redefining what a digital design agency can be. Here's one small example launched before anyone else did it. An open source framework for smart watch designs. 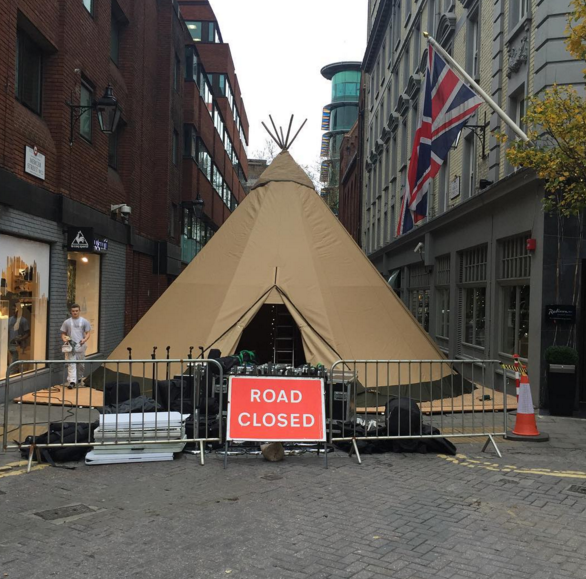 Marketing Week begin to realise that “engagement” is bloody annoying. “consumers don’t want brands involved in any of this stuff. They just want a coffee, or a burger, or to be able to use their credit card to buy a pair of shoes.” 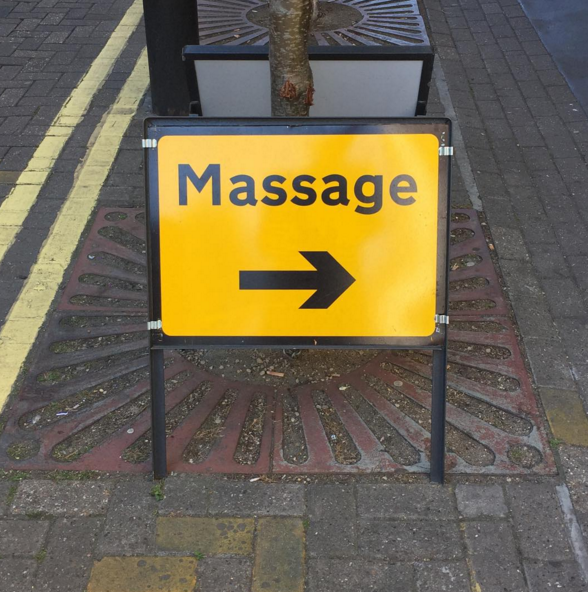 I’m not into cars, but I’m a big fan of Tesla as a business. It’s another agile internet business that makes the existing companies look like dinosaurs. The Guardian sums it up well, “I drove the Tesla S last week and it offers such revolutionary solutions to so many of the oily problems that bog most manufacturers down that you wonder what on earth they’ve all been doing.“ 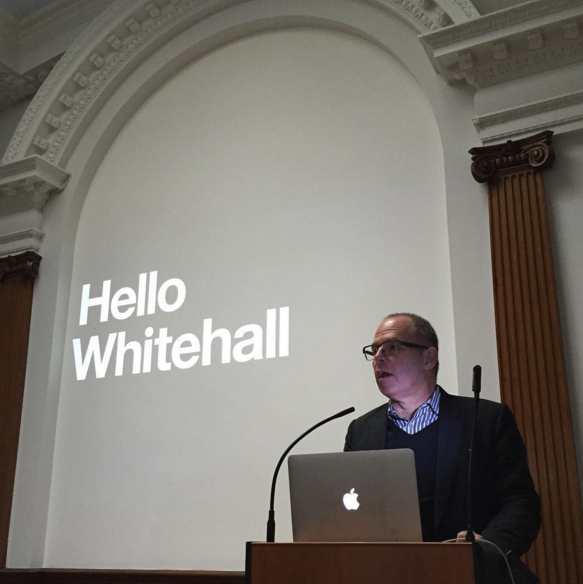 Daniel Craig gave some very punchy interviews when the new Bond film came out. This one is good.

“What could we learn from James Bond that would help us in our day-to-day lives?