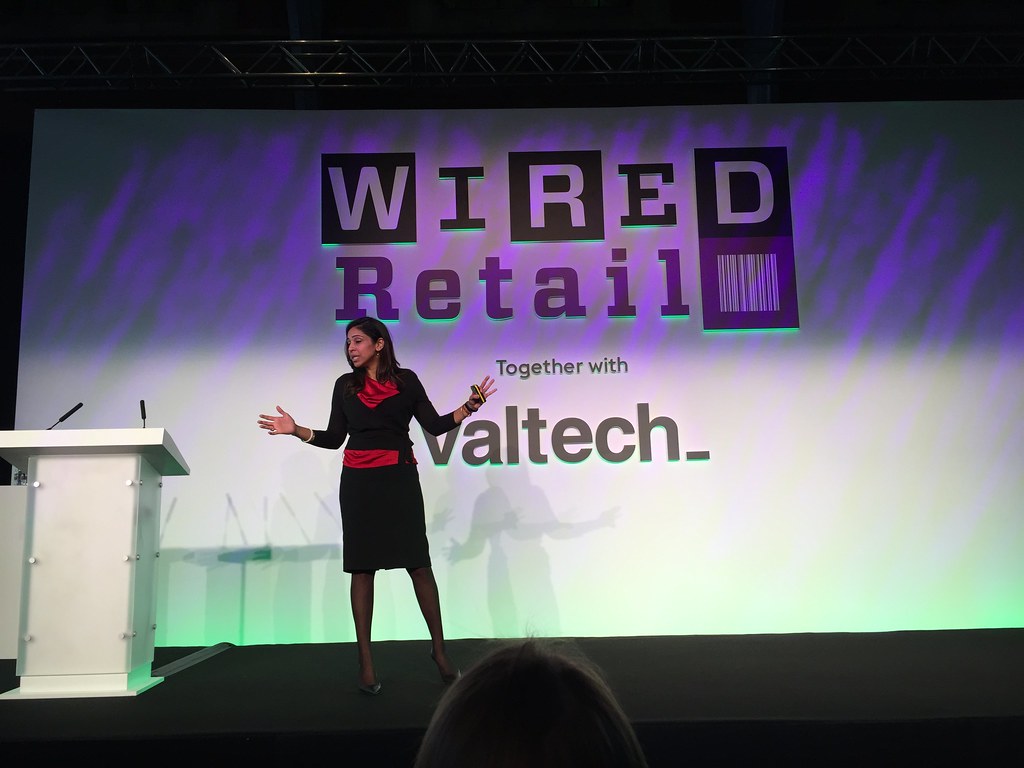 I went to the Wired Retail conference late last year.

This is way more interesting anyway.

Everyone referred to real shops as "offline".
Offline and online. That's it. That was the clear view of the new digital businesses.

This is a talent war and resources are scarce
Ocado were very impressive as you'd expect. They have 600 developers and they are recruiting a similar number this year. Likewise Zalando. Zalando? You might not have heard of them. Started in 2008 now has a $3billion turnover. Get hiring now.

Platforms, platforms, platforms
Ocado - our business is a big pipe that gets things to your home
Zalano - ""The platforms in China were so connected," Gentz said. "So they’re already able to deliver consumer experiences that are far beyond what we get in Europe." More here

Too much film being made with drones as well. Very annoying.