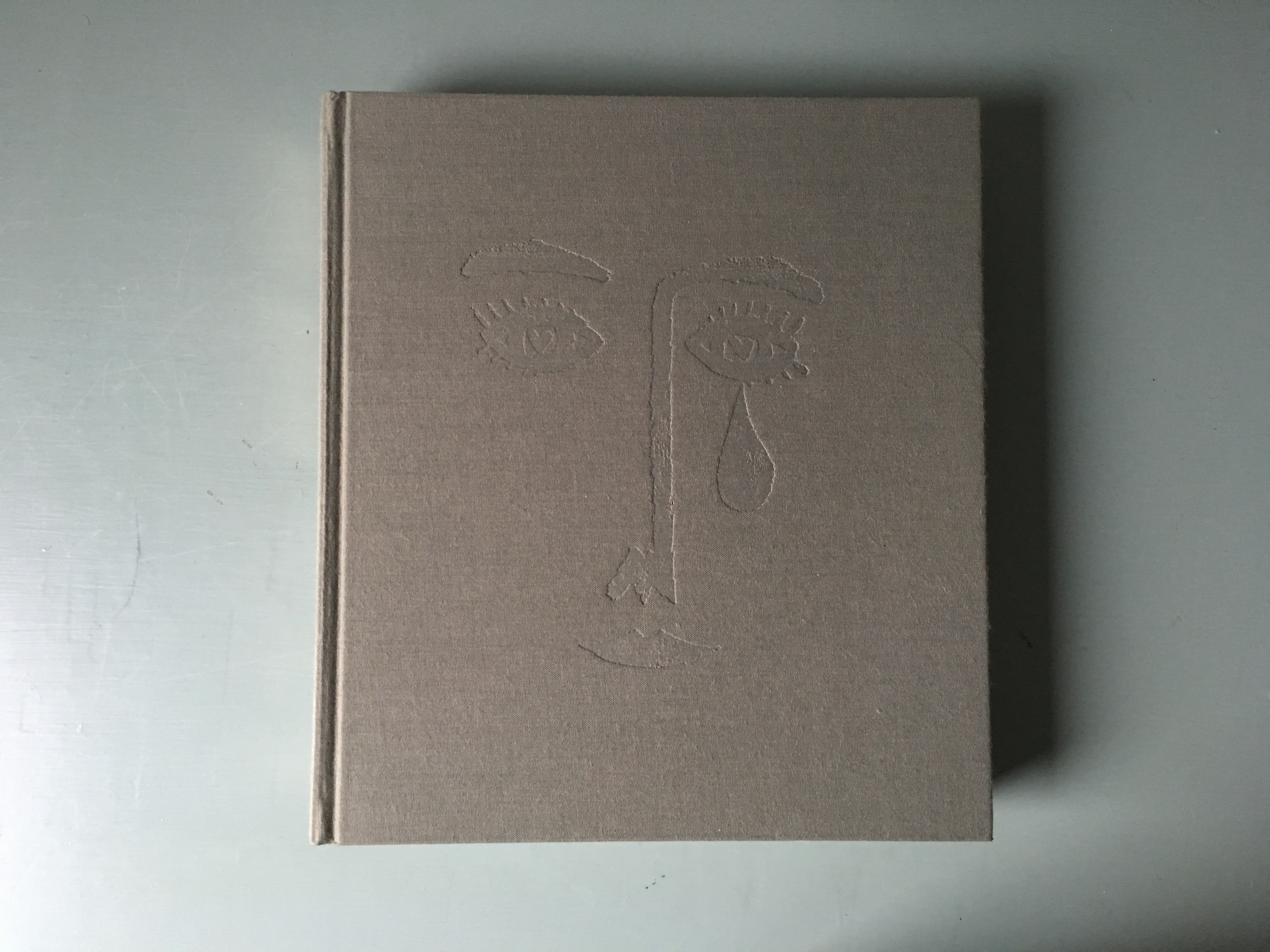 I can't remember why I bought this book. Did Saul Bass have an exhibition at the Design Museum? I don’t think so. The blurb tells us it was the first book published of his work. 15 years after his death.

I bought it when I was at Wieden’s and it’s worth mentioning in this series that while at Wieden’s I started buying design books again. I’d always bought these sort of design books when I could afford them but sometime in the early 2000’s I stopped. They were too expensive, too heavy and I never read them. If I needed stuff for reference it could be found online so there seemed little point.

And then at Wieden’s I restarted. Maybe it's because advertising is so derivative. So many people working like magpies searching through reference material. The internet is good for the latest stuff but books are useful for stuff that pre-dates the internet and often better for photocopying. I probably had a bit more money in pocket and felt some obligation to build a design library too, even though Wieden’s had a good library. 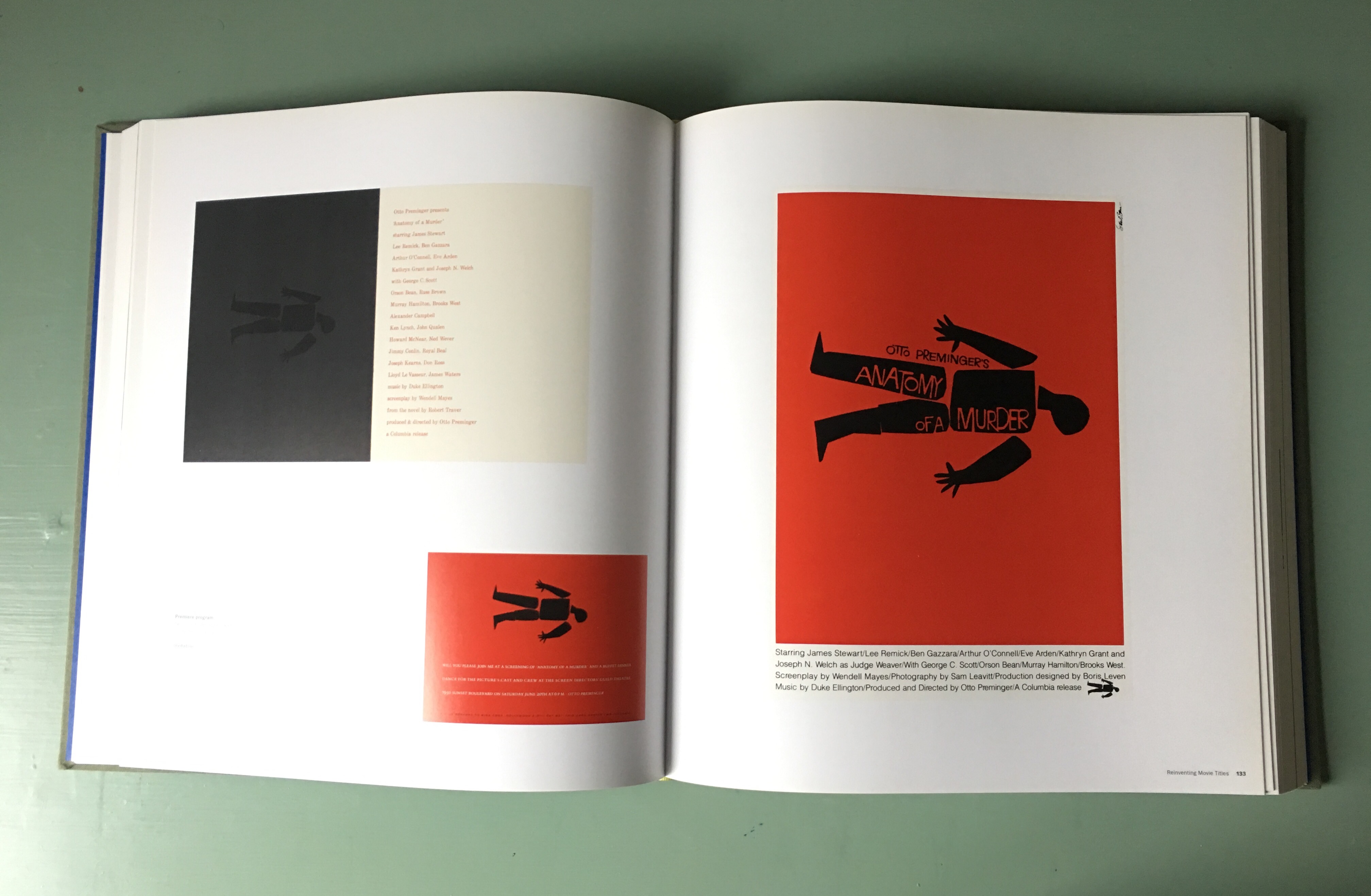 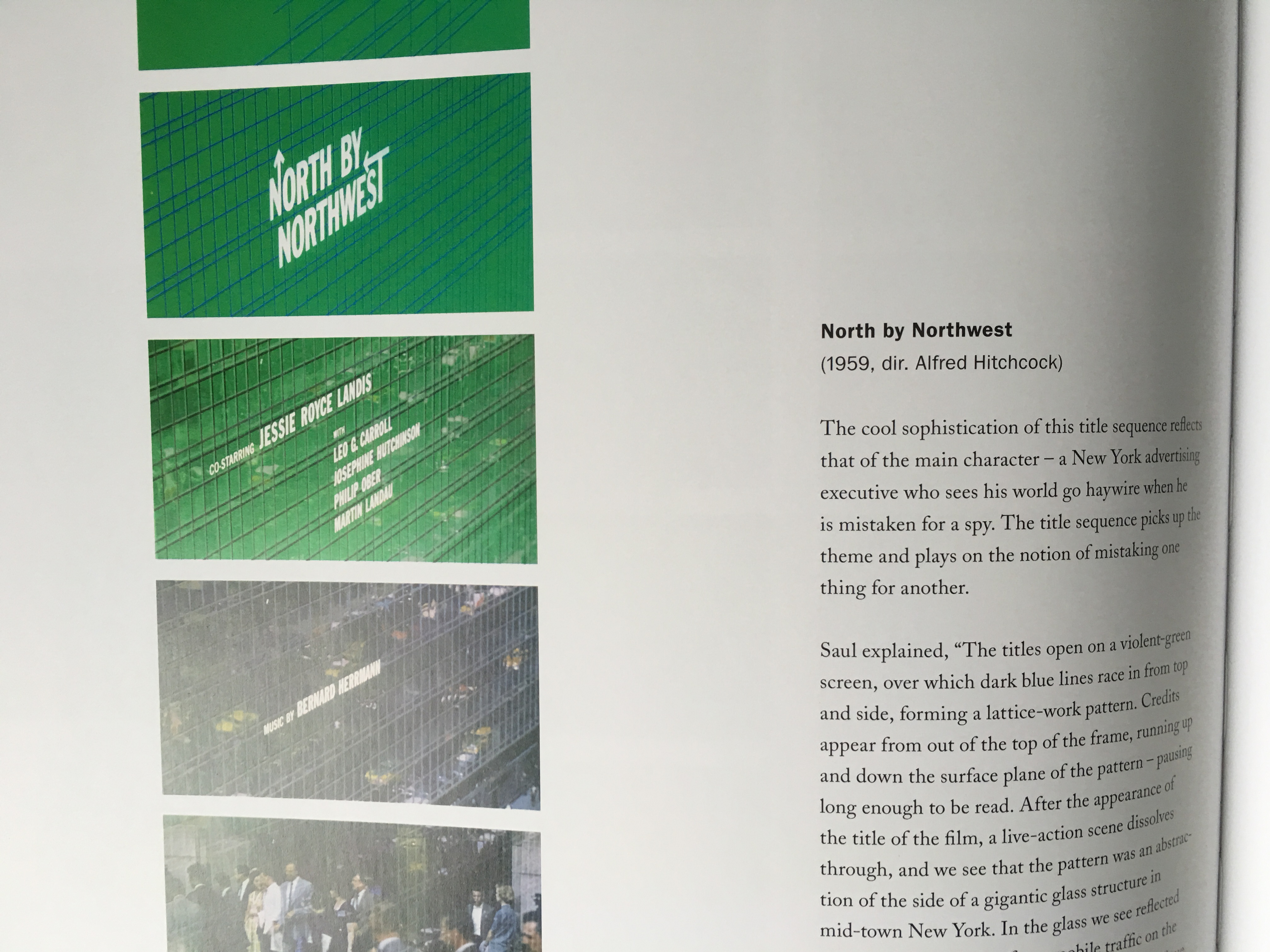 And a lot of work has gone into this book. The quality is very high, not many designers get a foreword by Martin Scorsese “he was a legend in my eyes”. It has a preface by his daughter who is co author of the book. 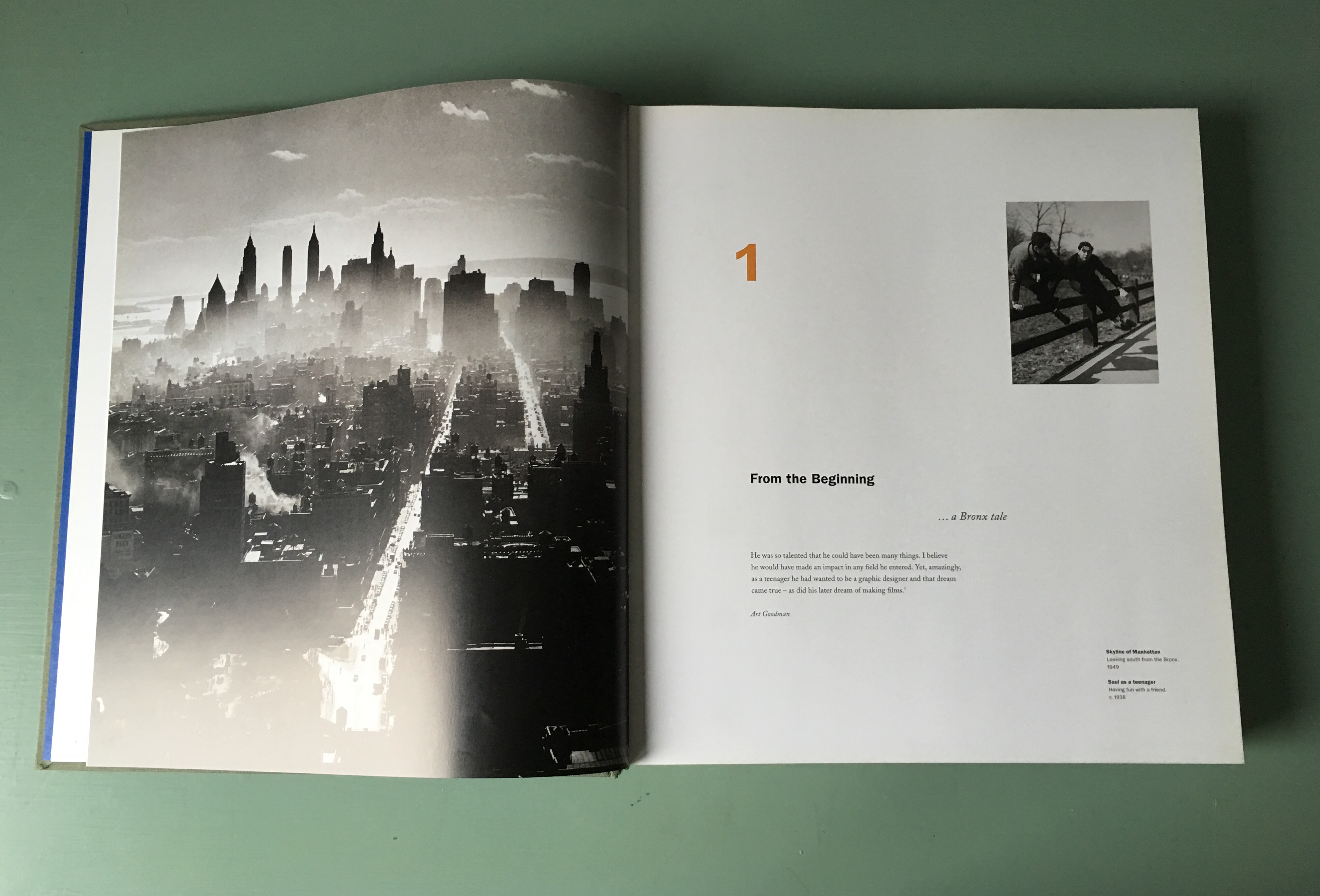 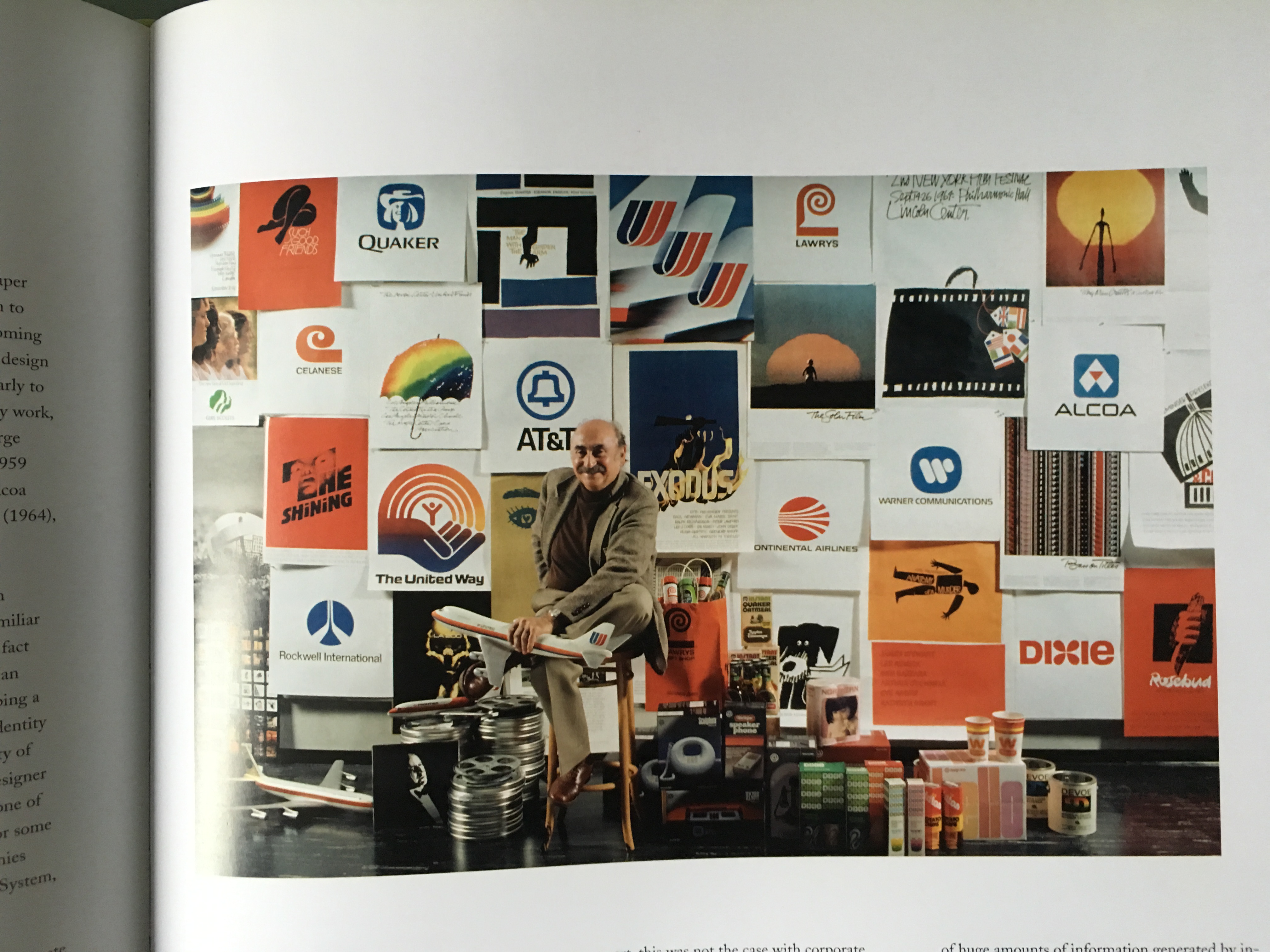 Not many sketches, but lots of pictures of the work and some cool pictures of New York. His whole career looks so cool. Who wouldn’t want a picture like that of their work? 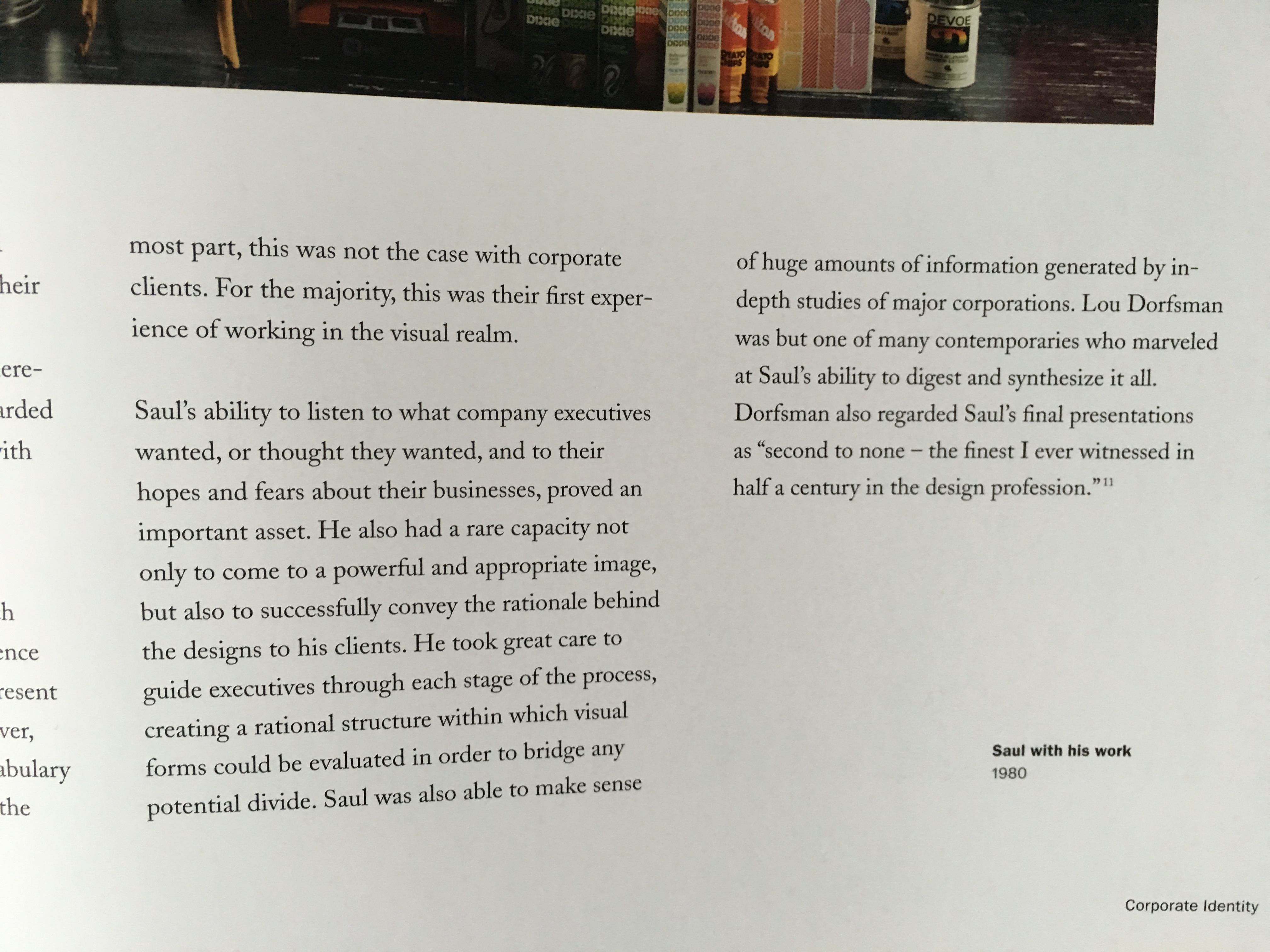 He seems like a cool character too. I bet meetings with Saul Bass were cool. 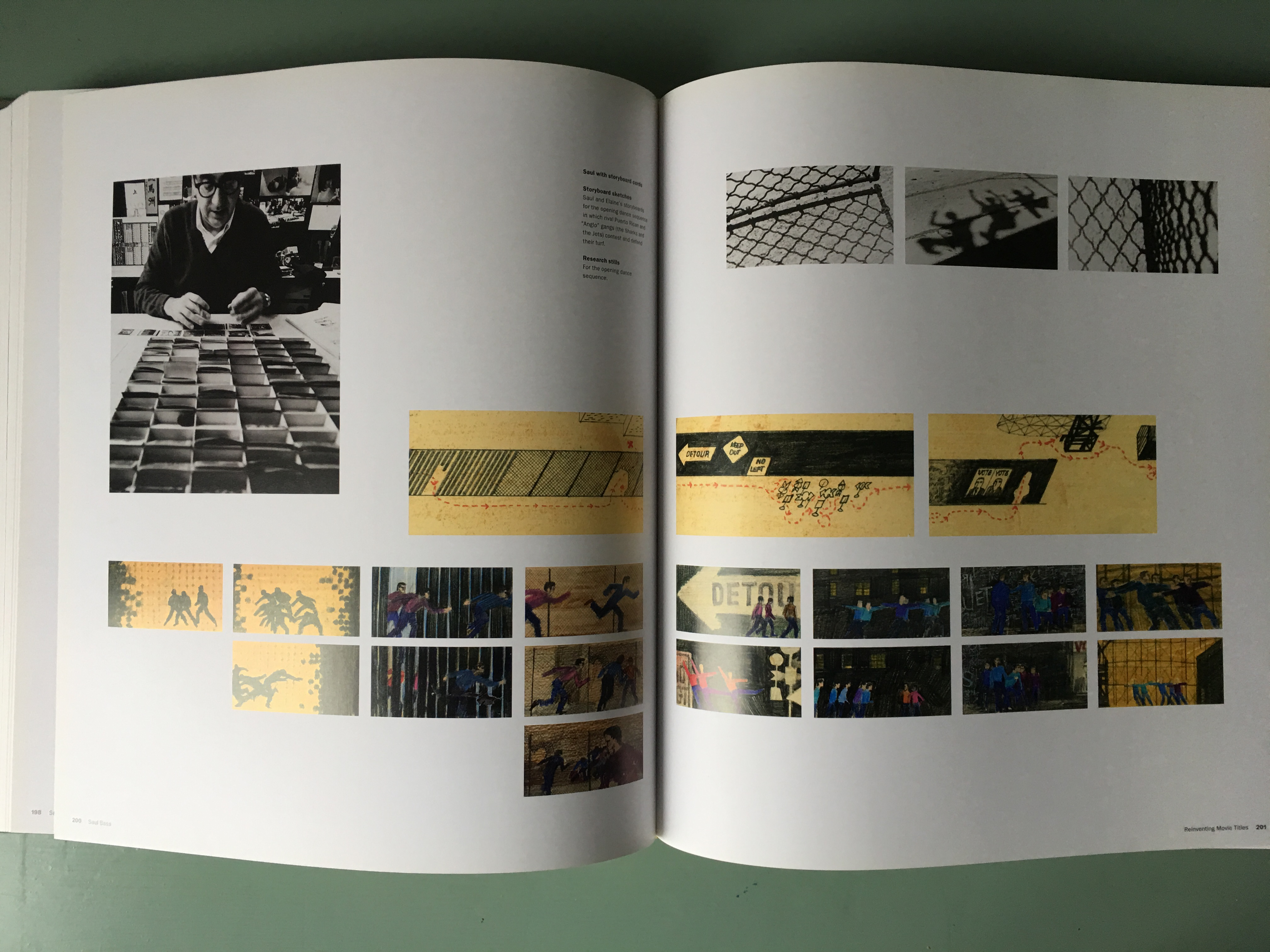 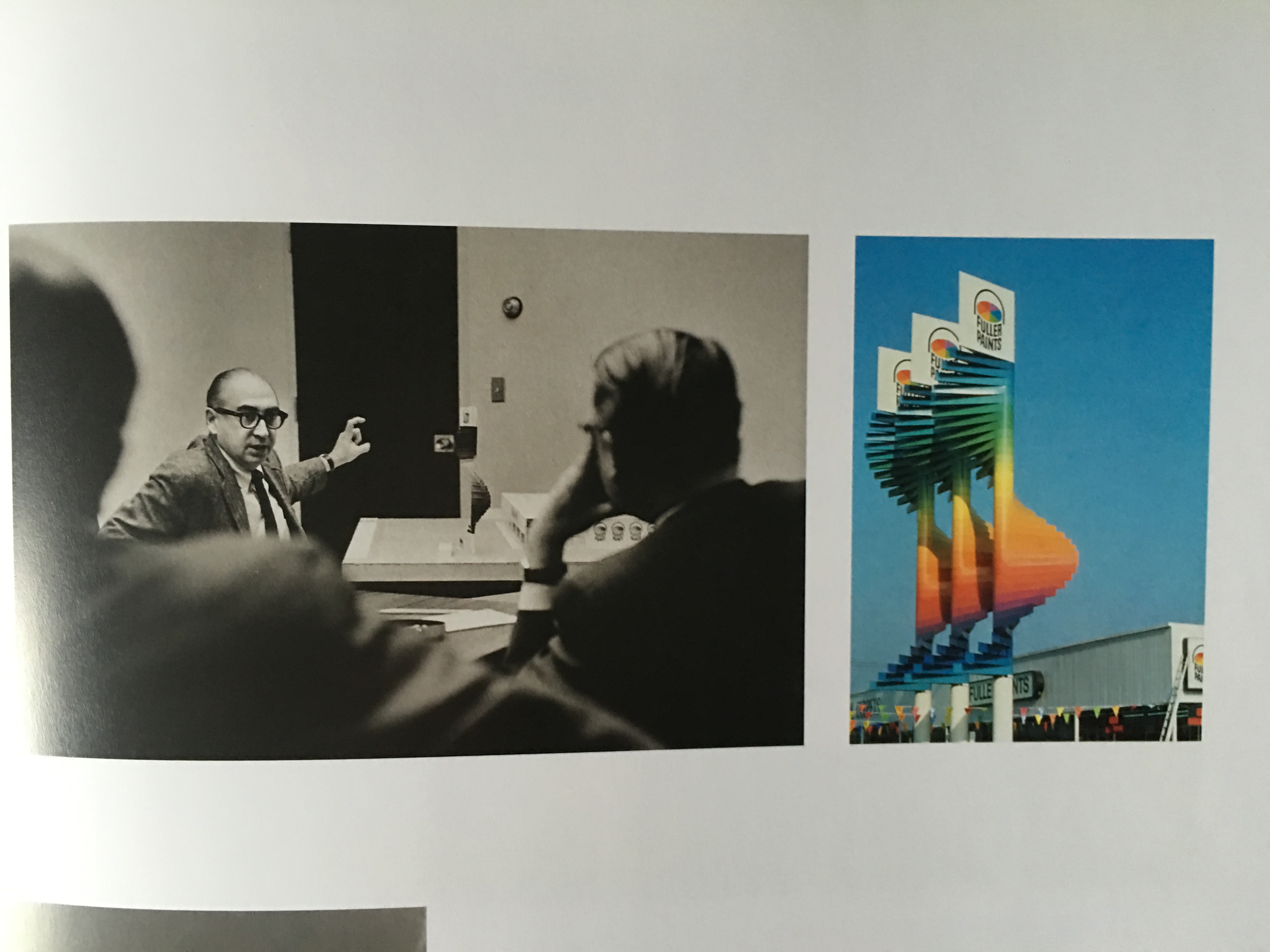 All the work is brilliant. Gorgeous. Look at those signs. look at them.

I've made another flicking through video after the success of the last one. Except this one is upside down. Just go with it. This is a lovely book.

You can buy Saul Bass: A Life in Film & Design from Amazon.

Posted at 12:31 in Reviews of books I’ll never read | Permalink