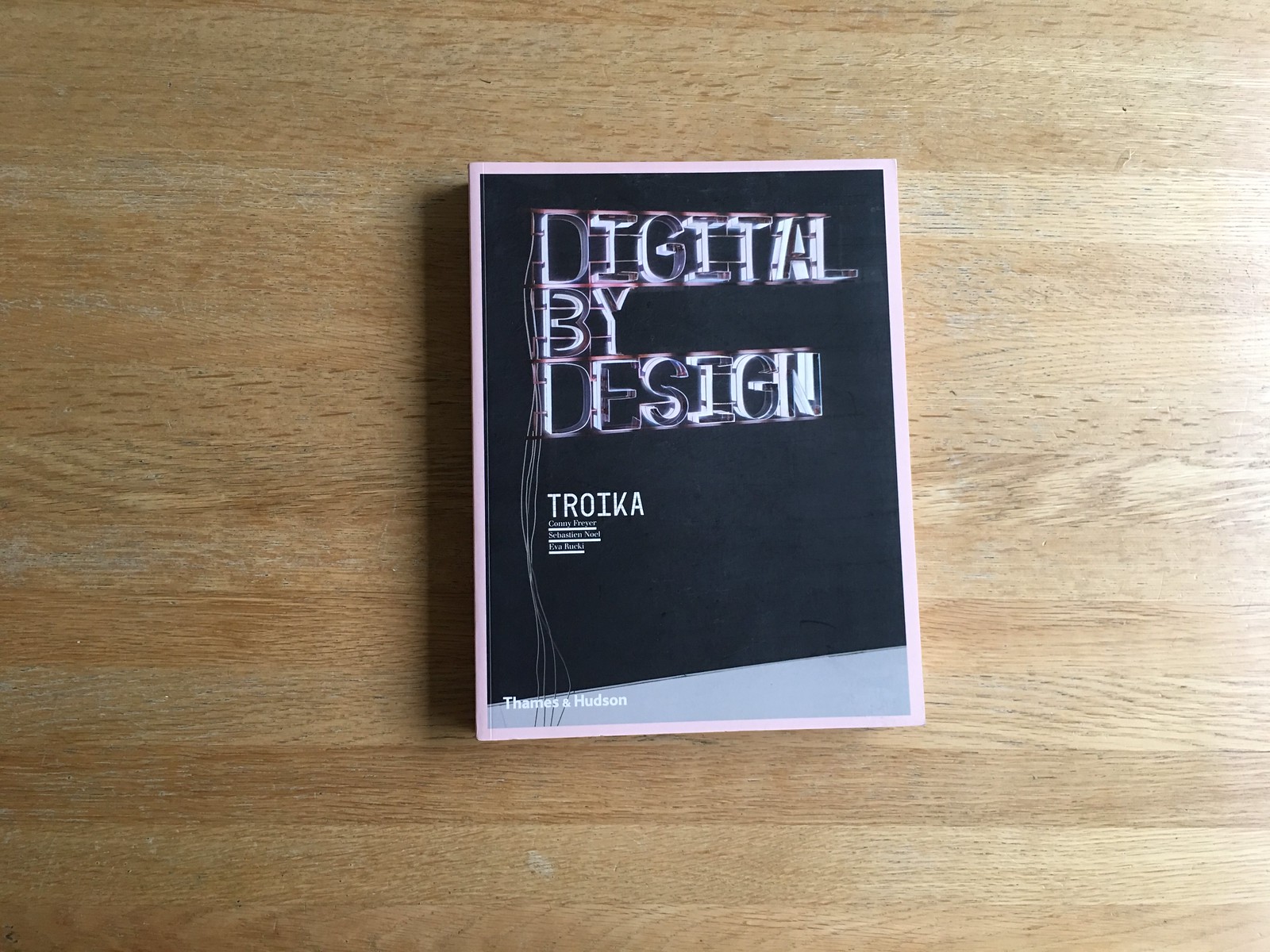 Blimey this feels dated. Flicking through this was like opening up a time capsule. It was first published in 2008 and really feels like a moment in time captured in a book. Full of projects that normally have an A4 notice stuck to them. 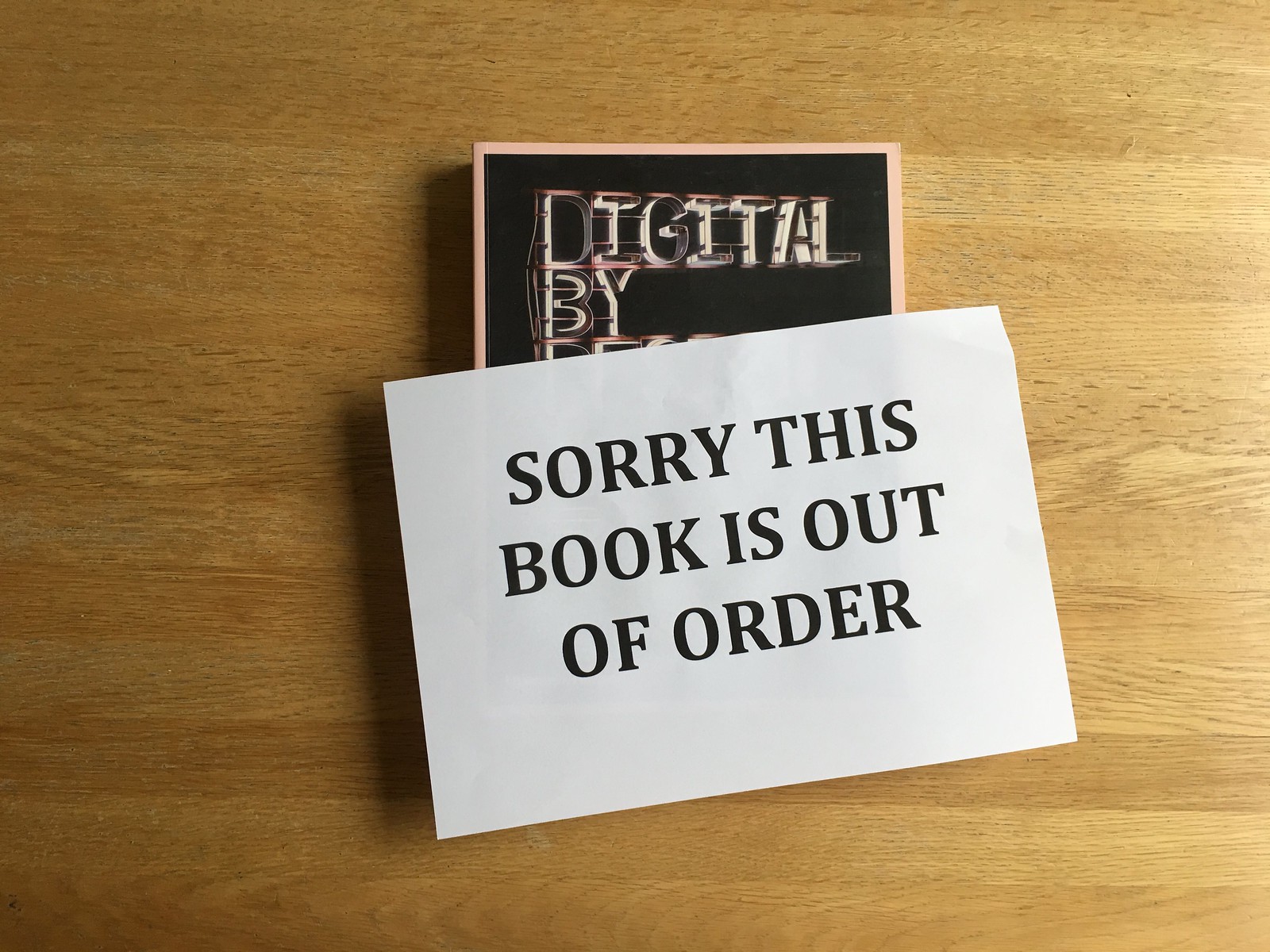 The book has a forward by Paola Antonelli (which I haven’t read but is probably good) and then it’s straight into the projects. It’s mostly full of this sort of stuff, which I remember the ad industry being obsessed with. This book probably spawned the term Creative Technologist and confused ad agencies forever. 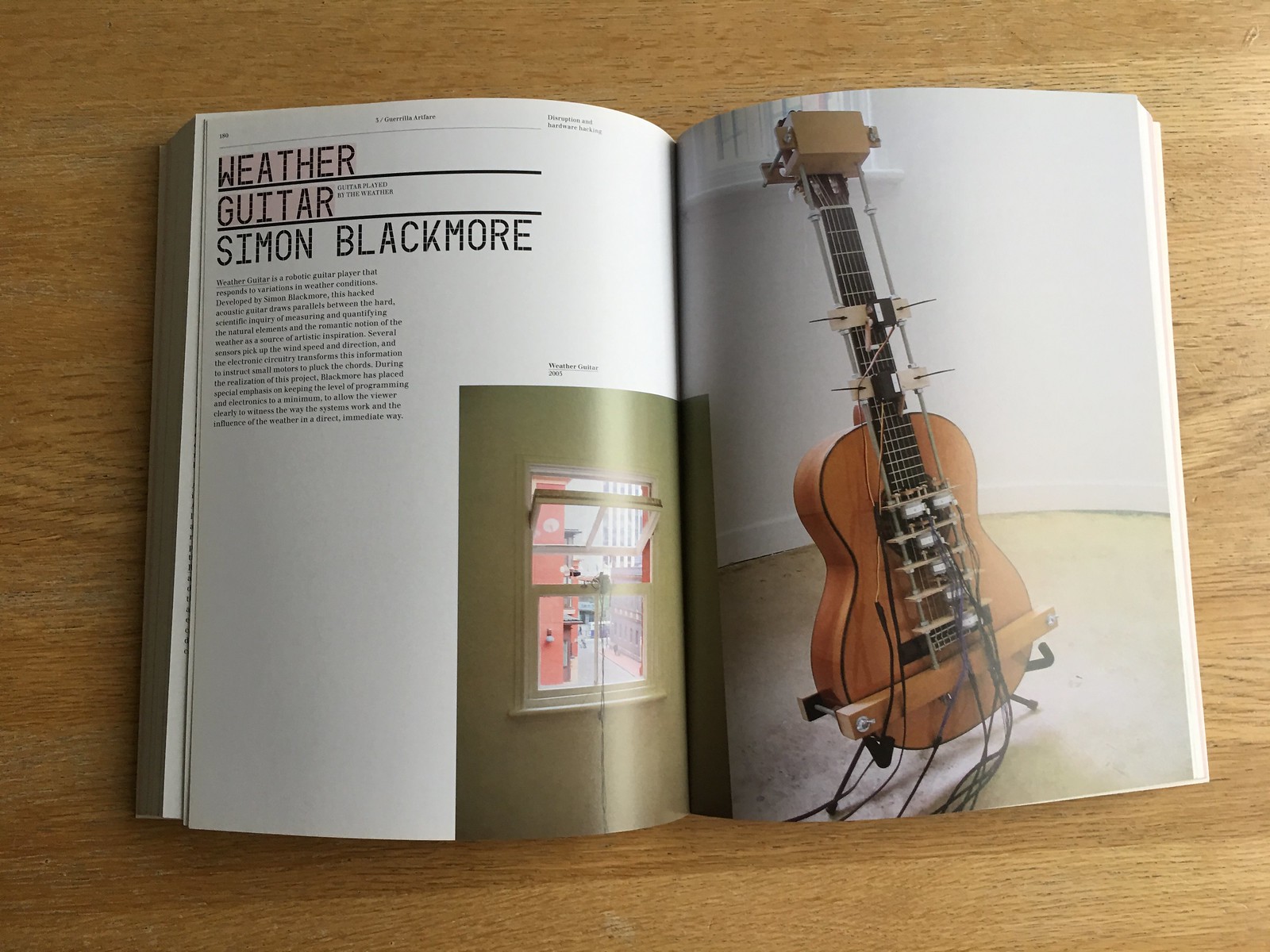 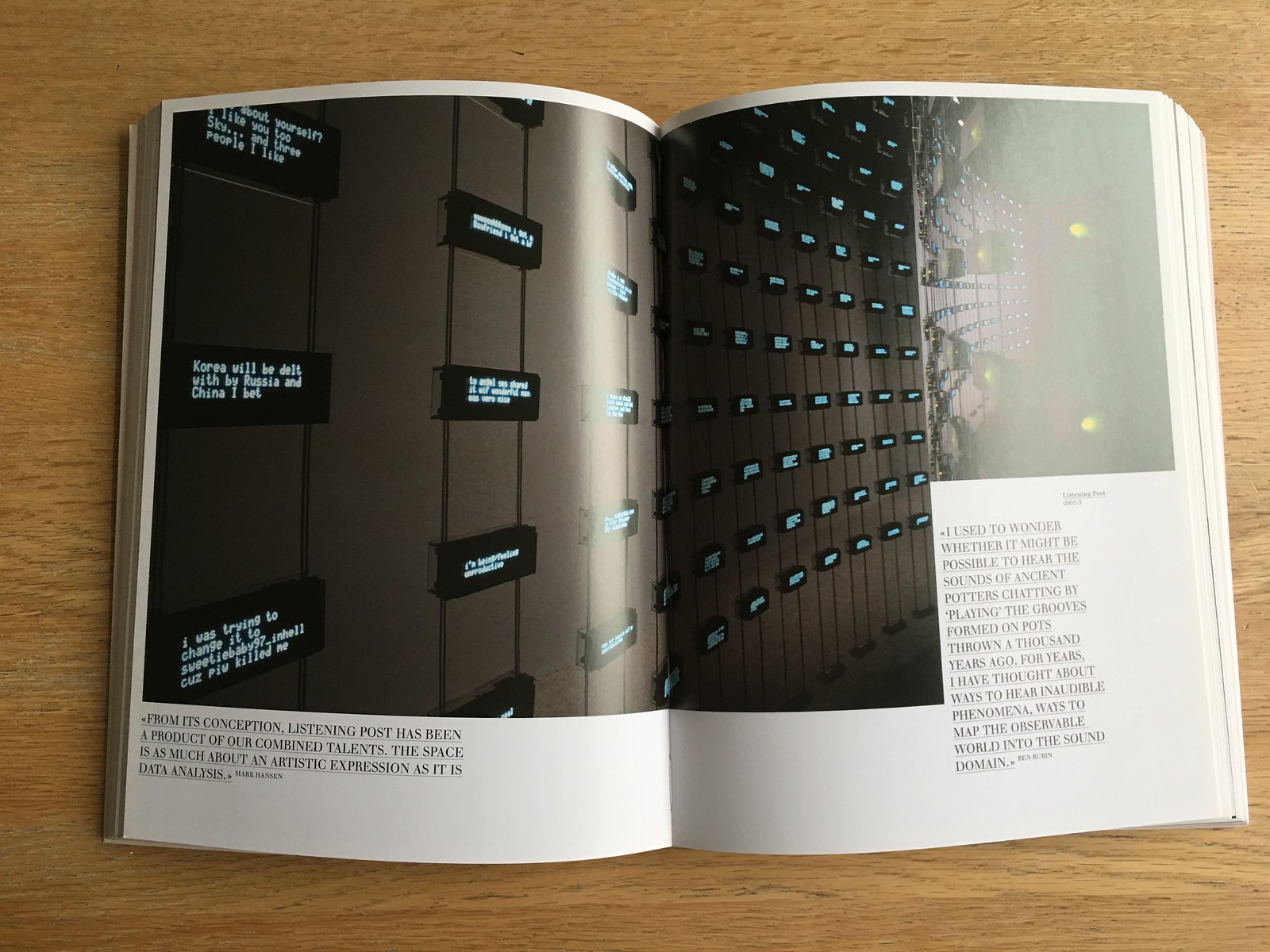 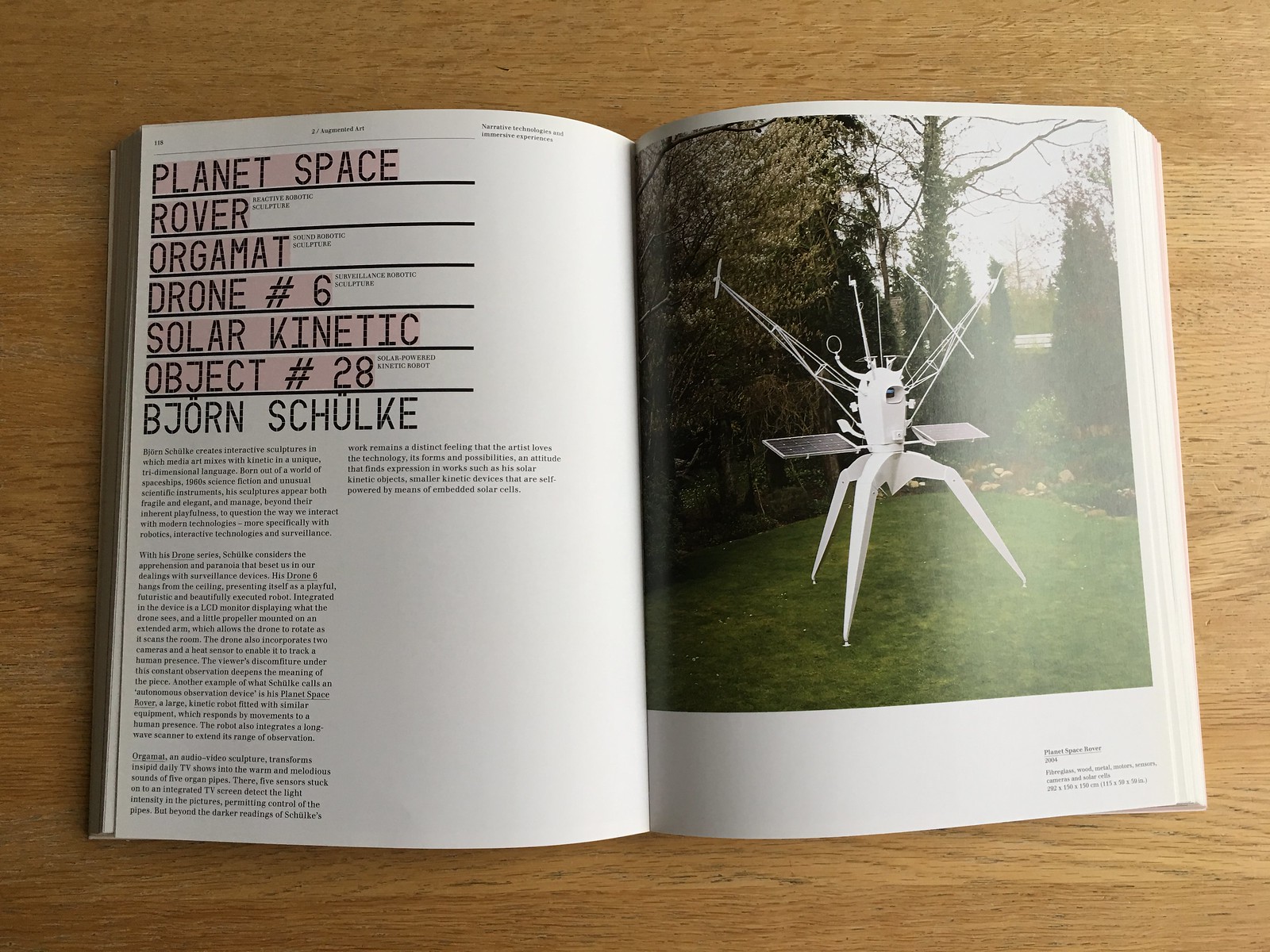 I was as bad as anyone else. A look back through my 2008 pinboard reveals the tangibledigital tag which makes me guilty as hell. It was clearly a big hit in pitch meetings. Did this turn into Chalkbot? 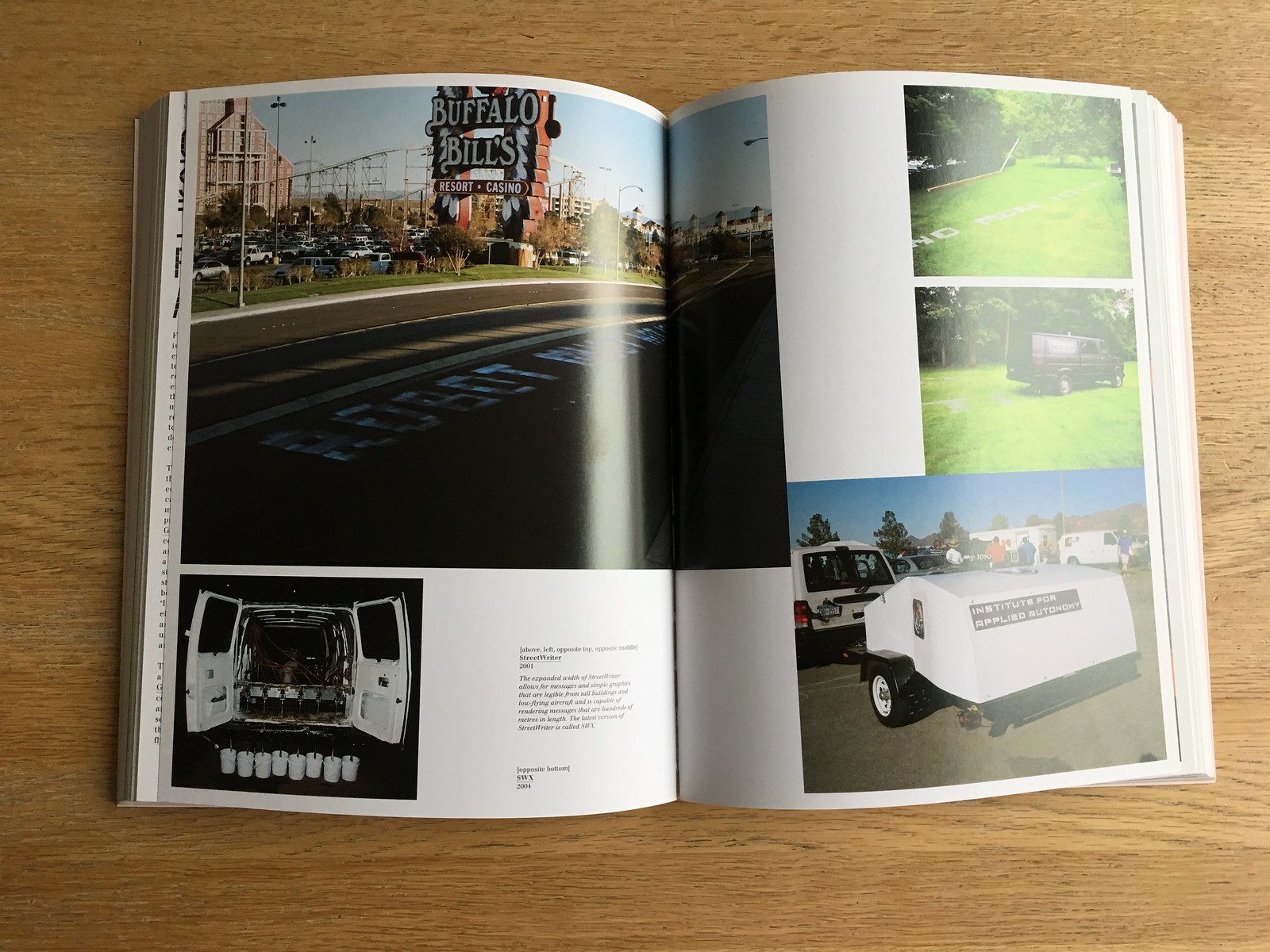 It’s an odd book to review now because so many of the ideas have been superseded or just aren’t worth worrying about anymore. There are bigger issues or smaller, less laboured solutions. Anyway, there are some familiar faces. 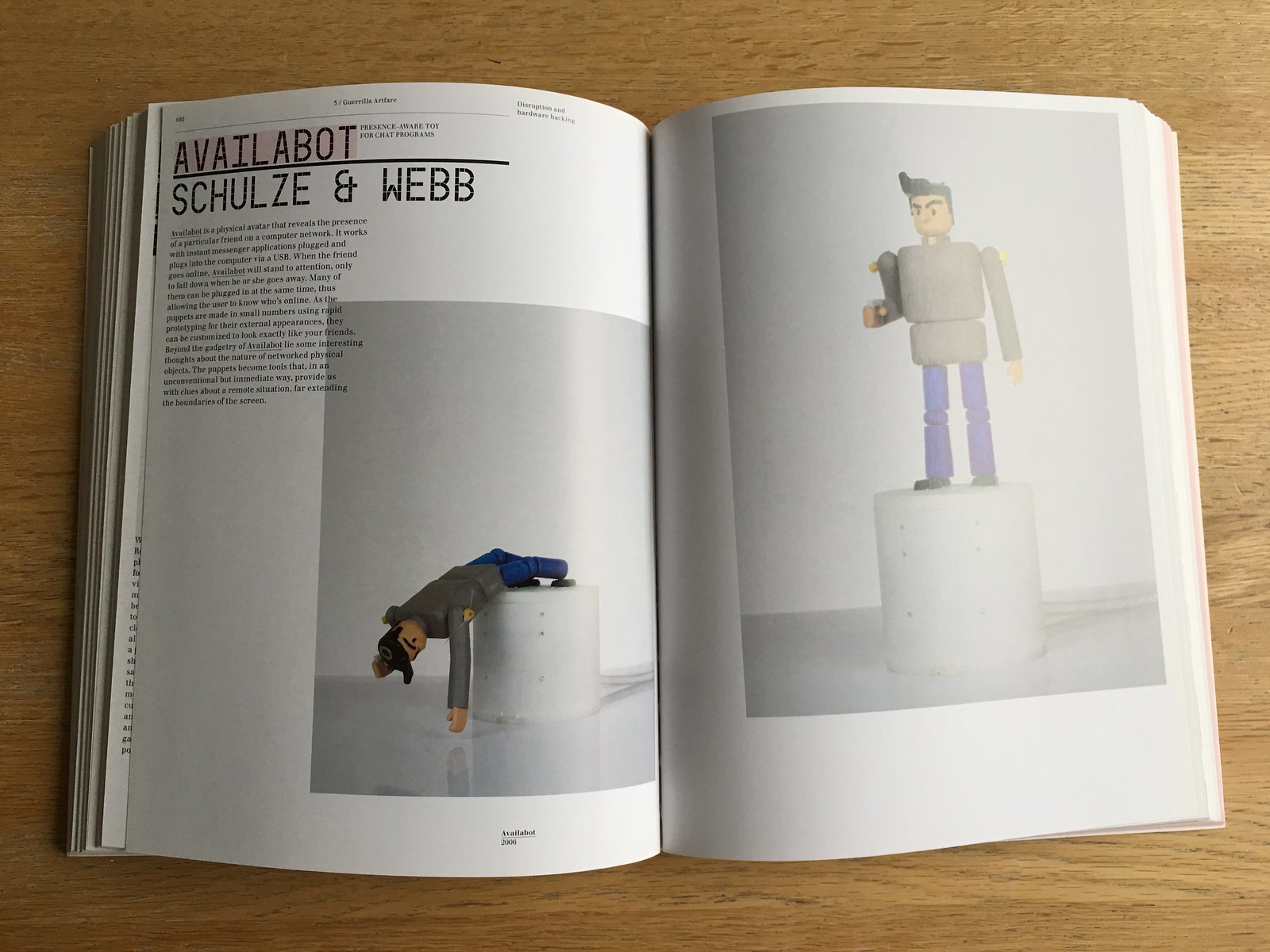 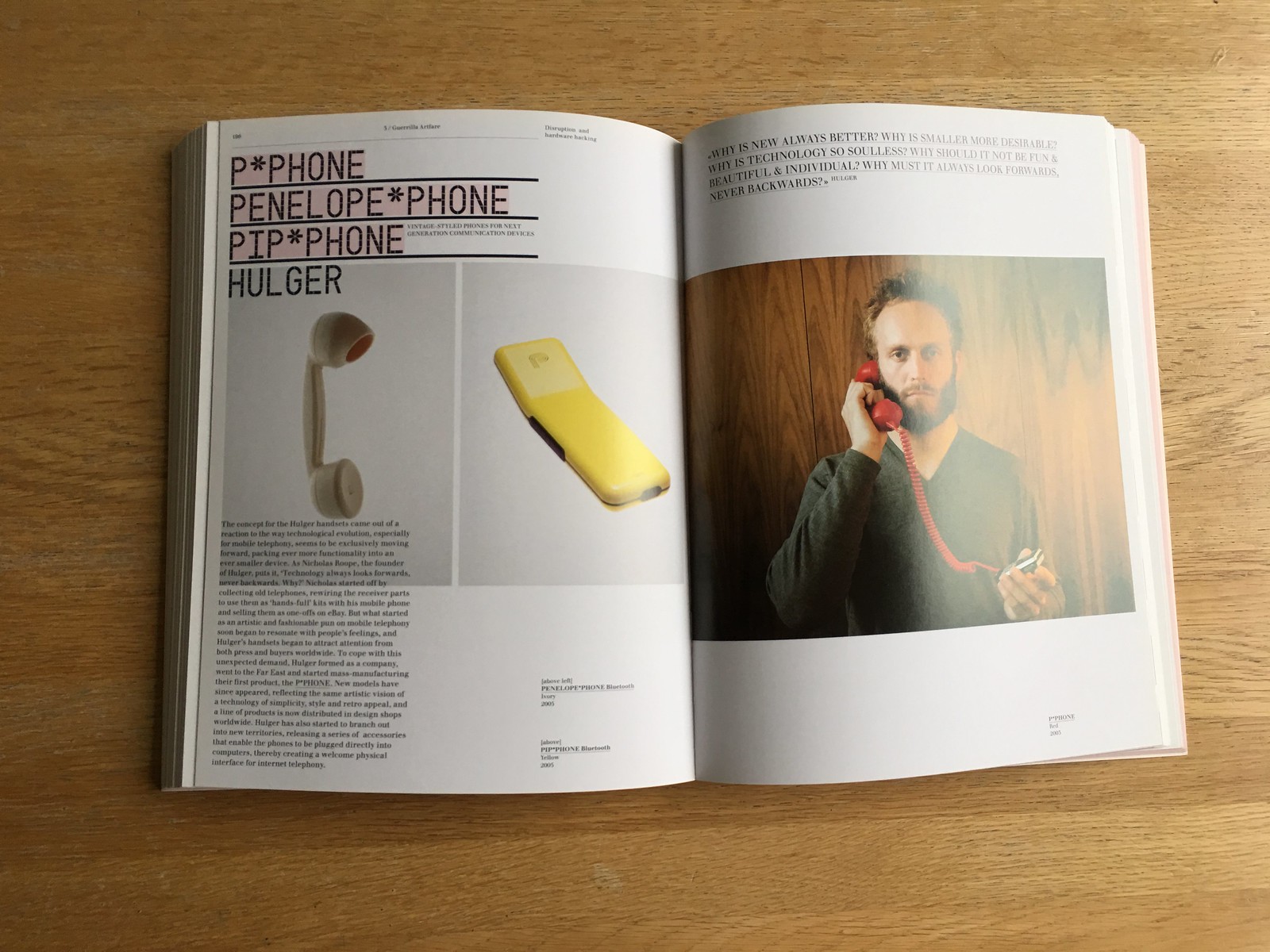 Hard to recommend buying this now, but you can buy Digital by design: Troika from Amazon. I need a sit down and a cup of tea.

Posted at 11:31 in Reviews of books I’ll never read | Permalink

I was obsessed by that book for about six months. I'll have to dust it off and have a little nosey again. x