The treetop walkway (not the Rhizotron) at Kew Gardens 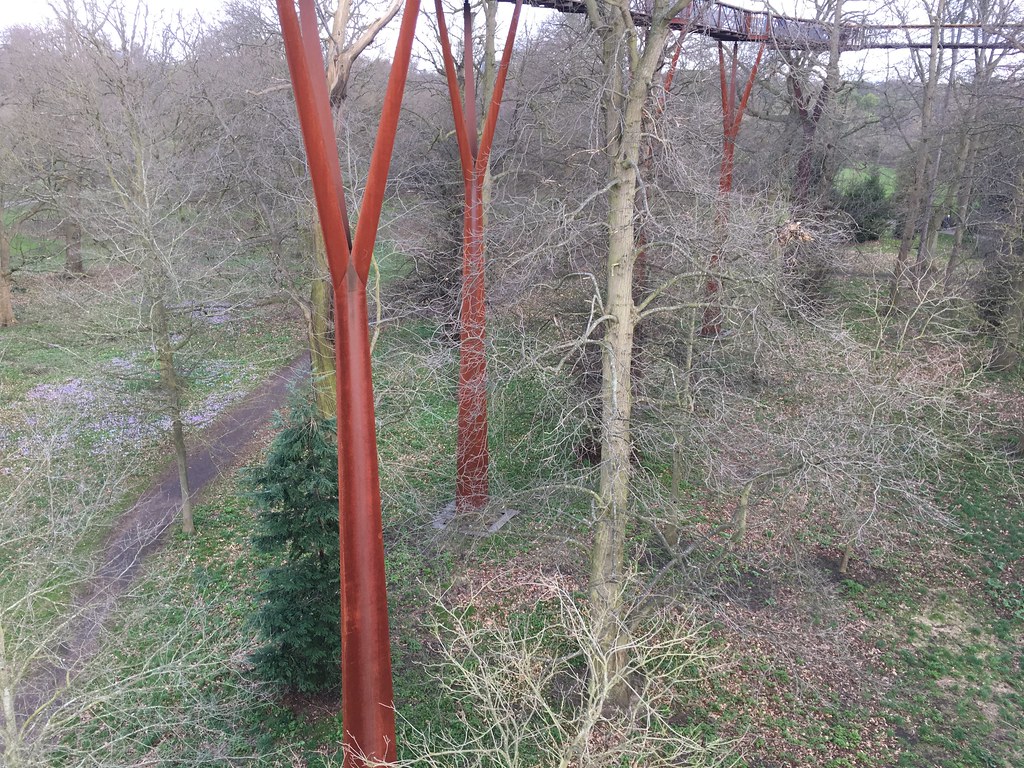 This is a blog post about another blog post I wrote nine years ago. It’s only really of any interest to me. You might want to wait until the next book I haven’t read.

We went to Kew Gardens the other day. It was a nice day out. 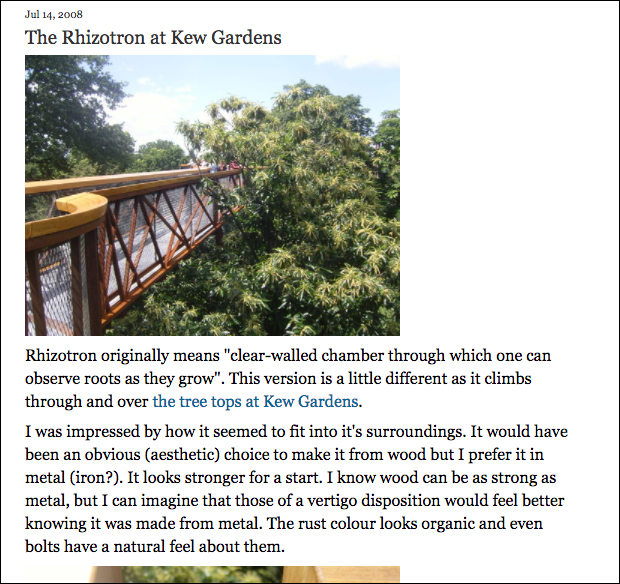 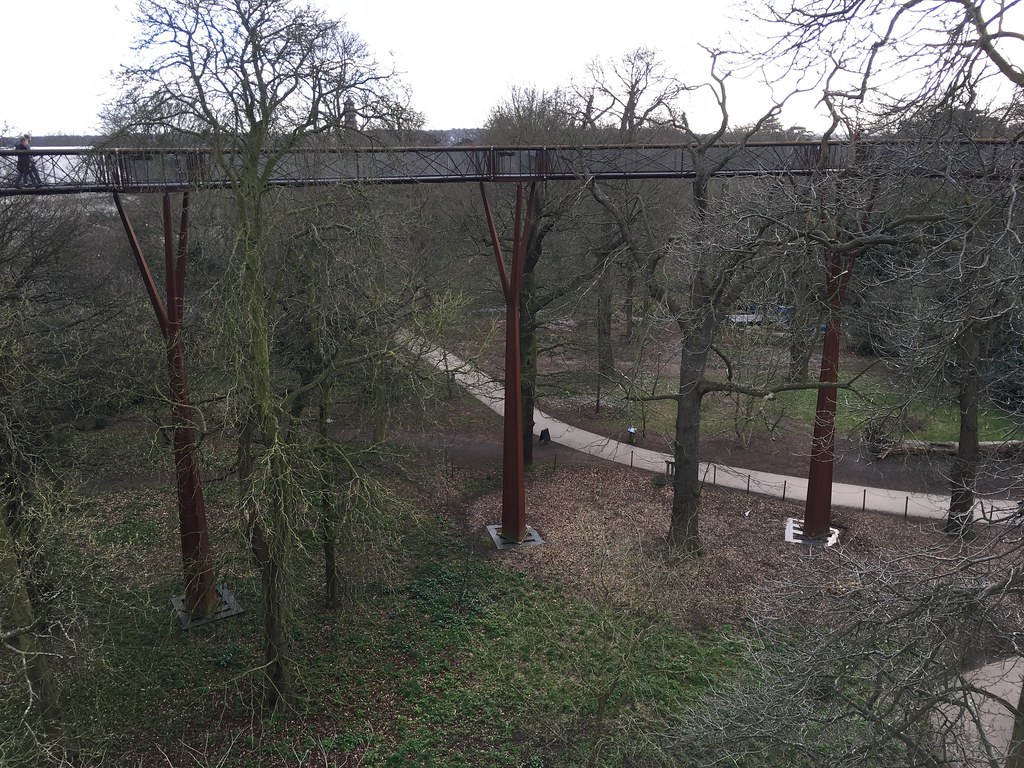 It’s still there and it still looks good. Better even, blends in very well with the actual trees. Is fun. Pictures are bigger on blogs these days.

We also saw the Sackler Crossing by John Pawson. It’s a clever design which acts as a bridge but looks all elegant and clever. Don’t read a sarcastic tone into that - it’s great. 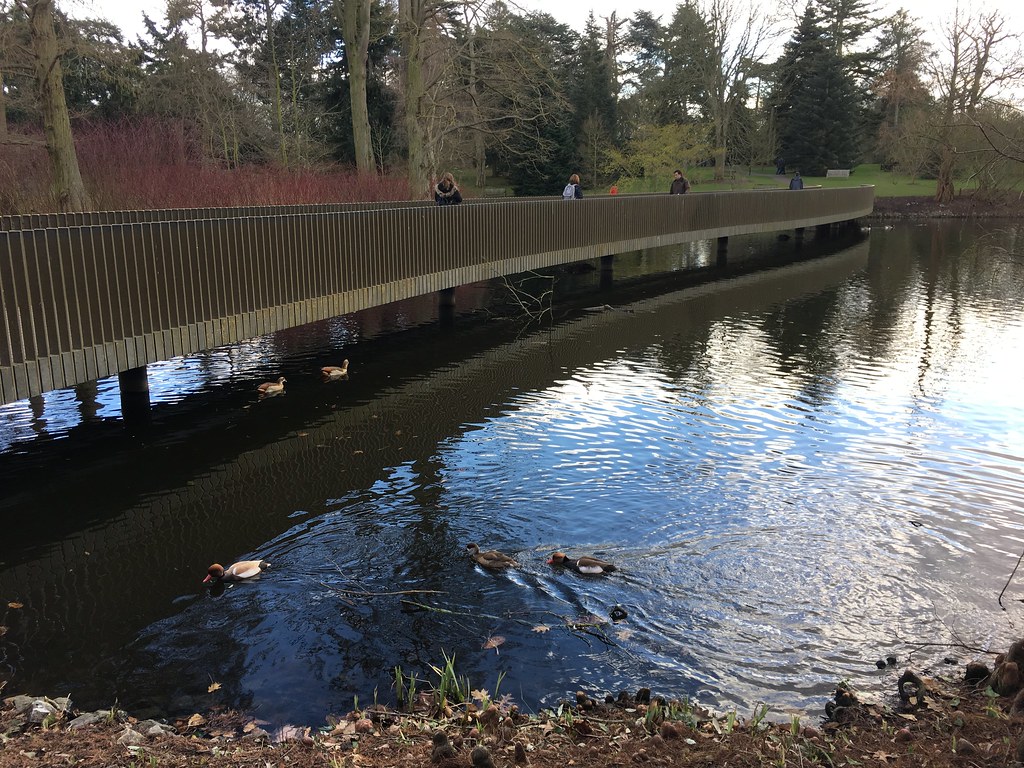 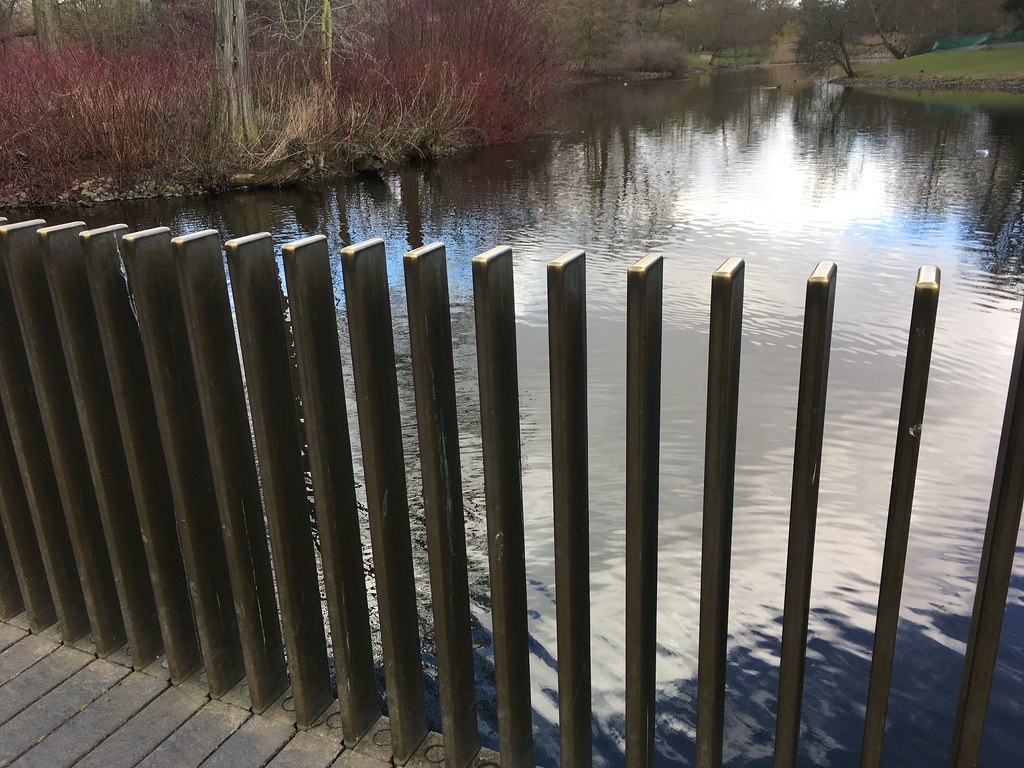 And then there’s this thing called The Hive which is all about the bees, because bees. Anyway it looks awesome and is fun for all ages to climb on which is all I ever want from these things. 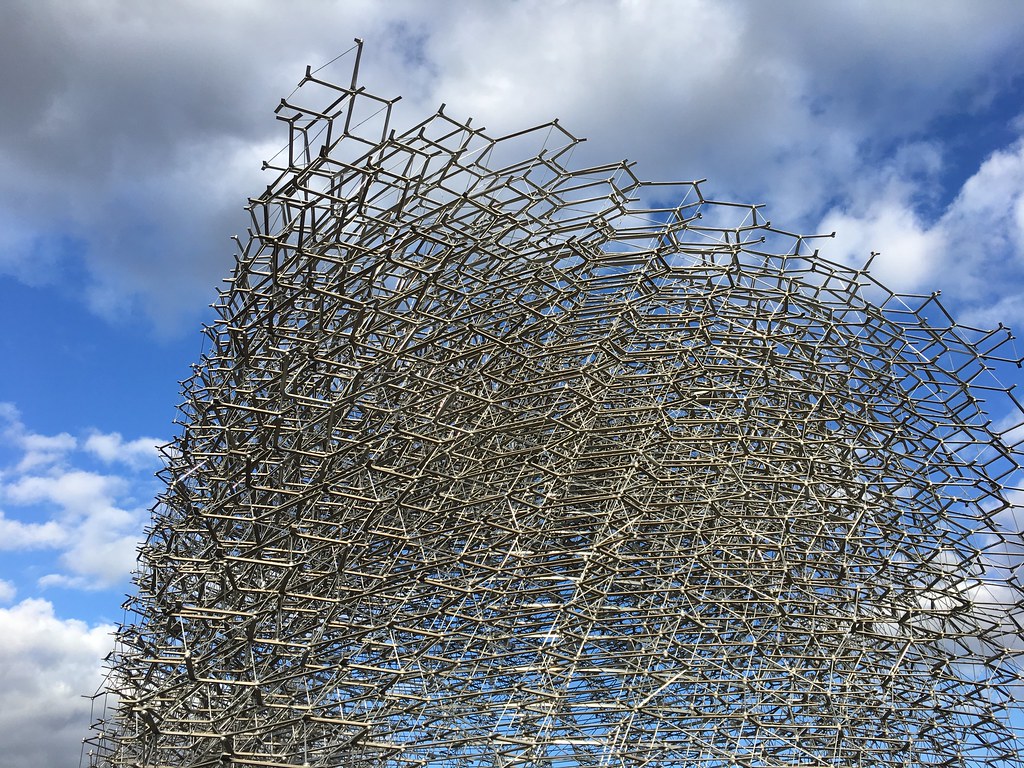 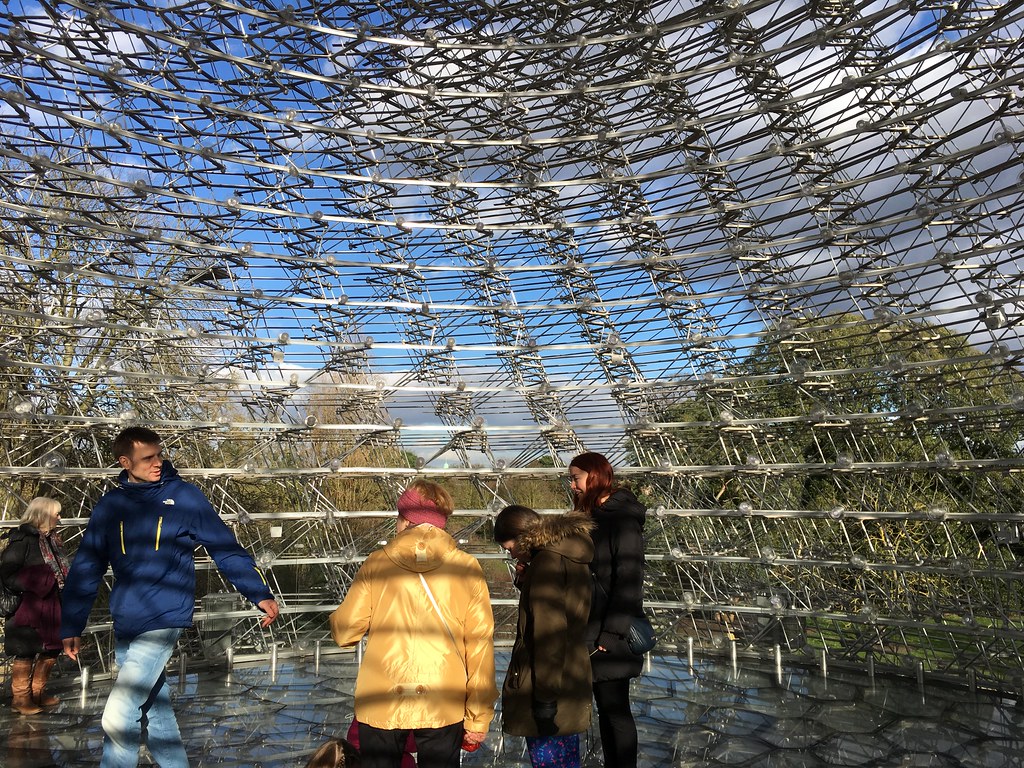 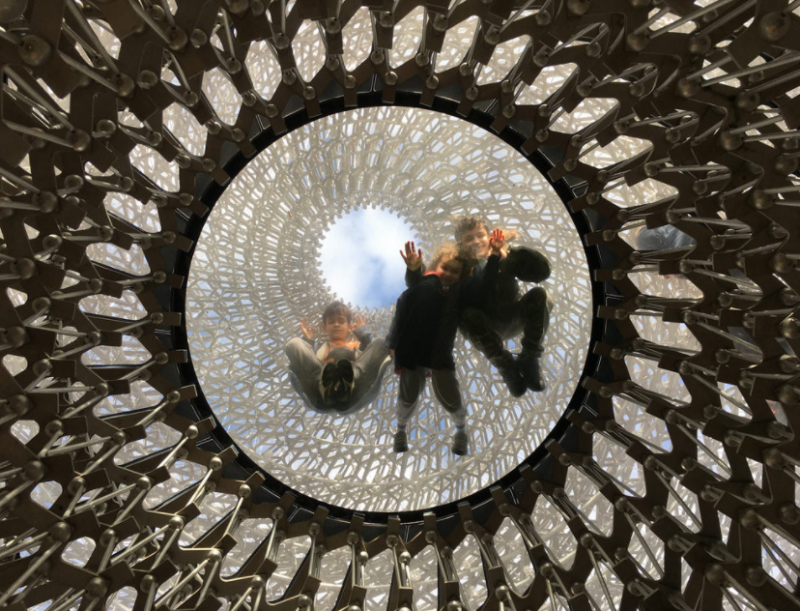