Worker bee, the symbol of Manchester 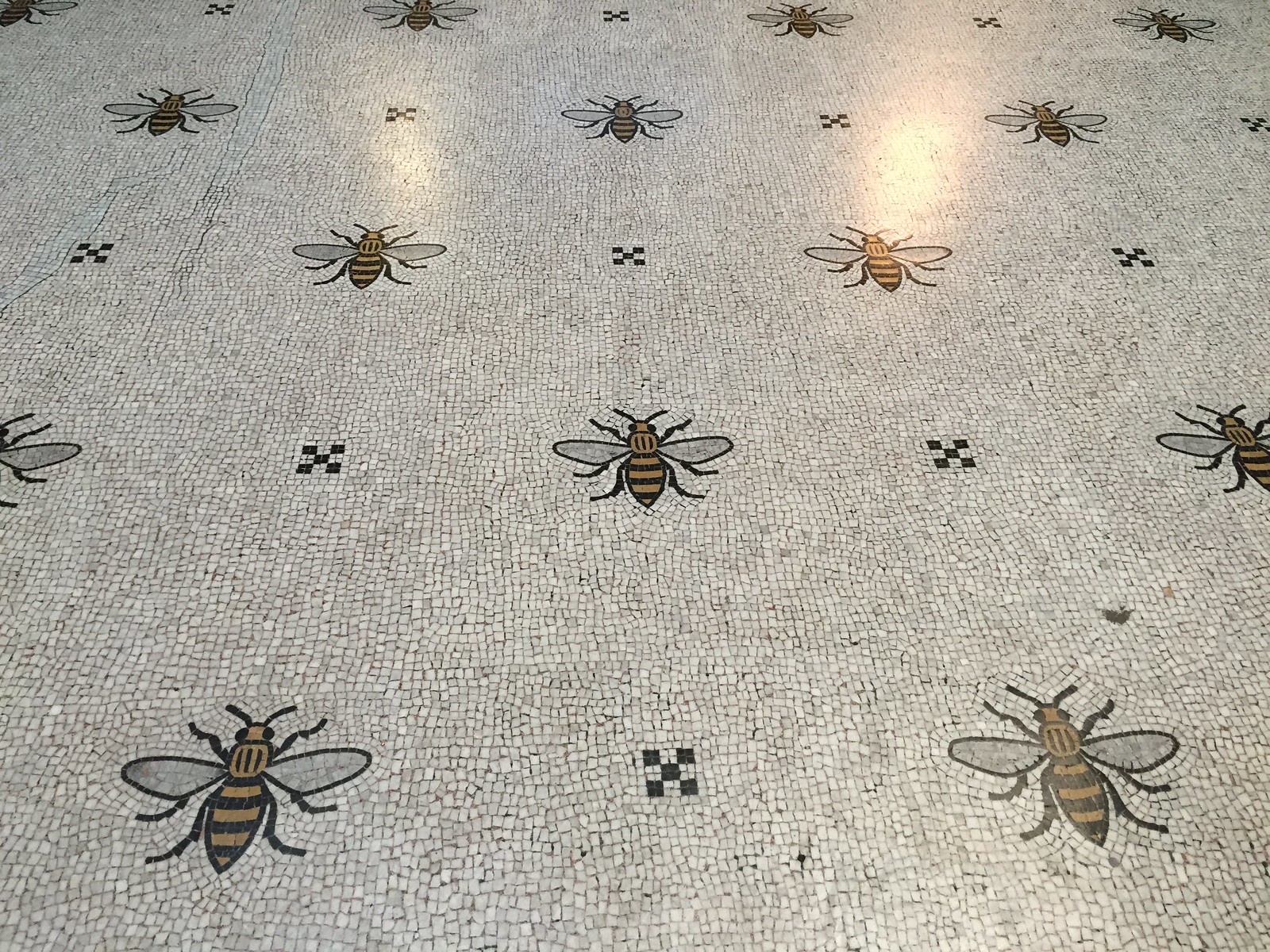 This is the floor of Manchester town hall. It’s a grand neo-gothic building built in 1877. The floor is a mosaic of worker bees. 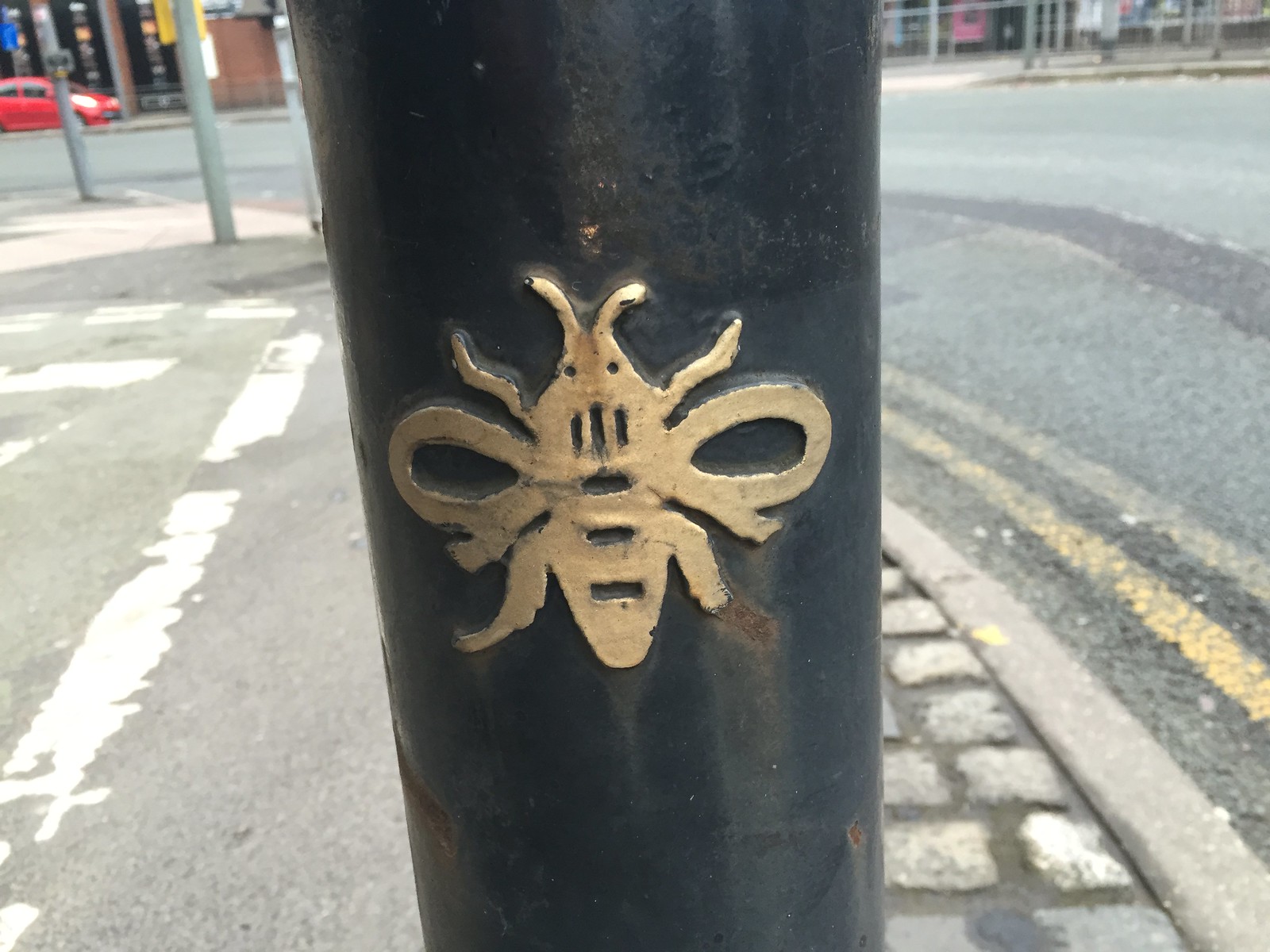 There are worker bees all over the city. I never really noticed them until Malcolm Garrett pointed them out to me. 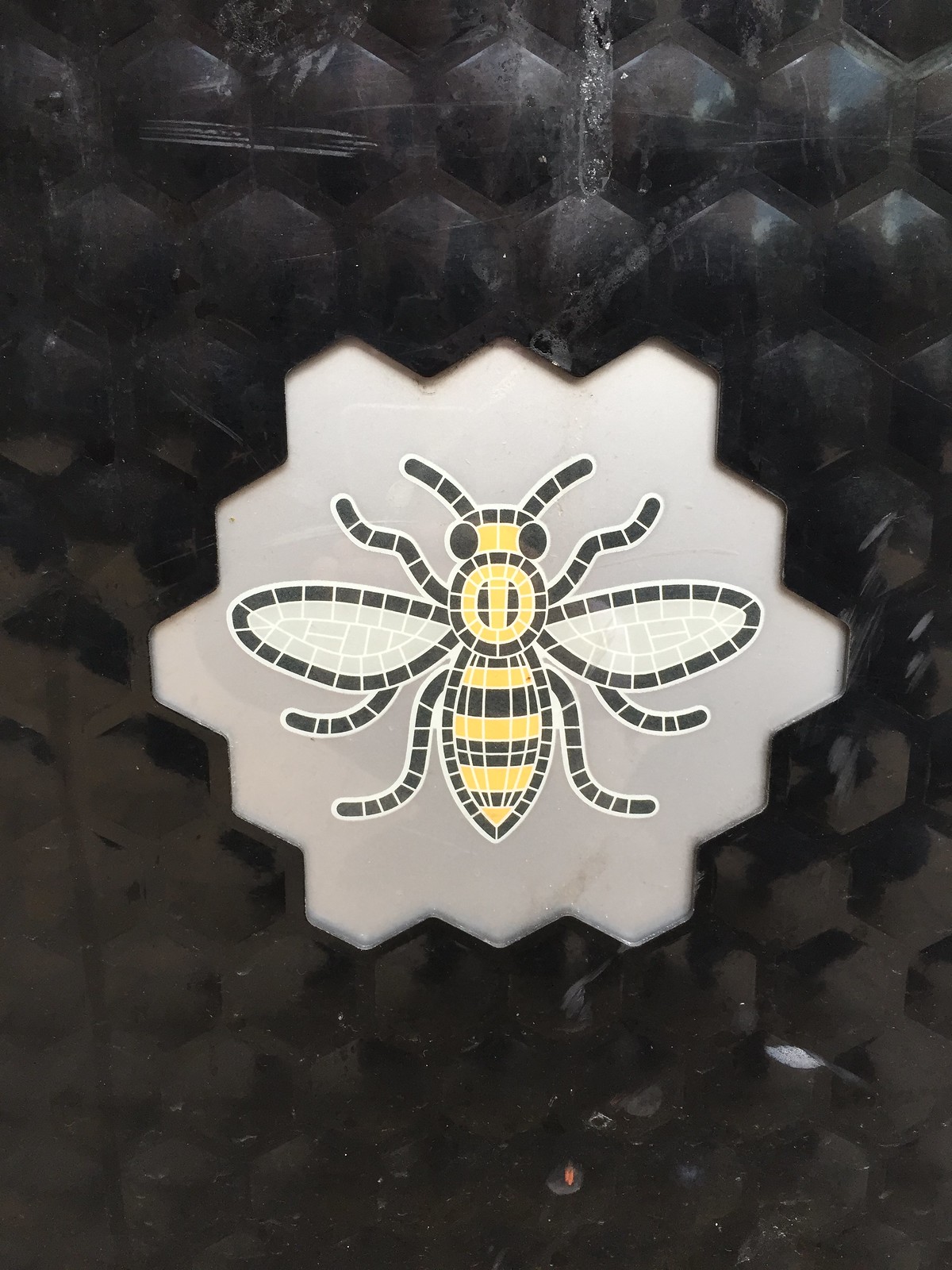 They are everywhere once you start looking.

Yesterday Manchester Evening News published an article asking Why is a bee the symbol of Manchester?

Because it represents “the city’s hard-working past, during the Industrial Revolution. Textile mills that were commonly described as ‘hives of activity’ and the workers inside them compared to bees.” 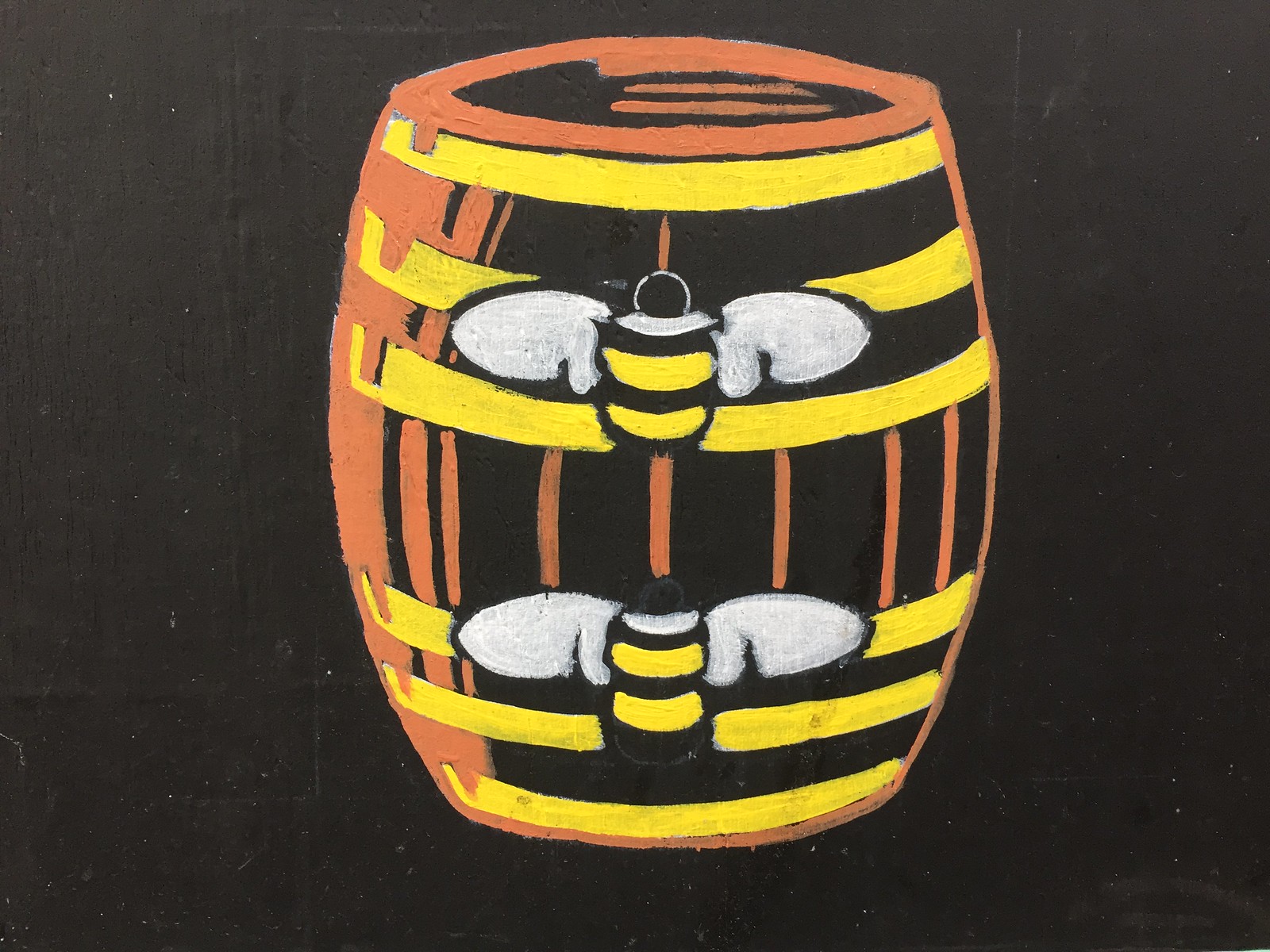 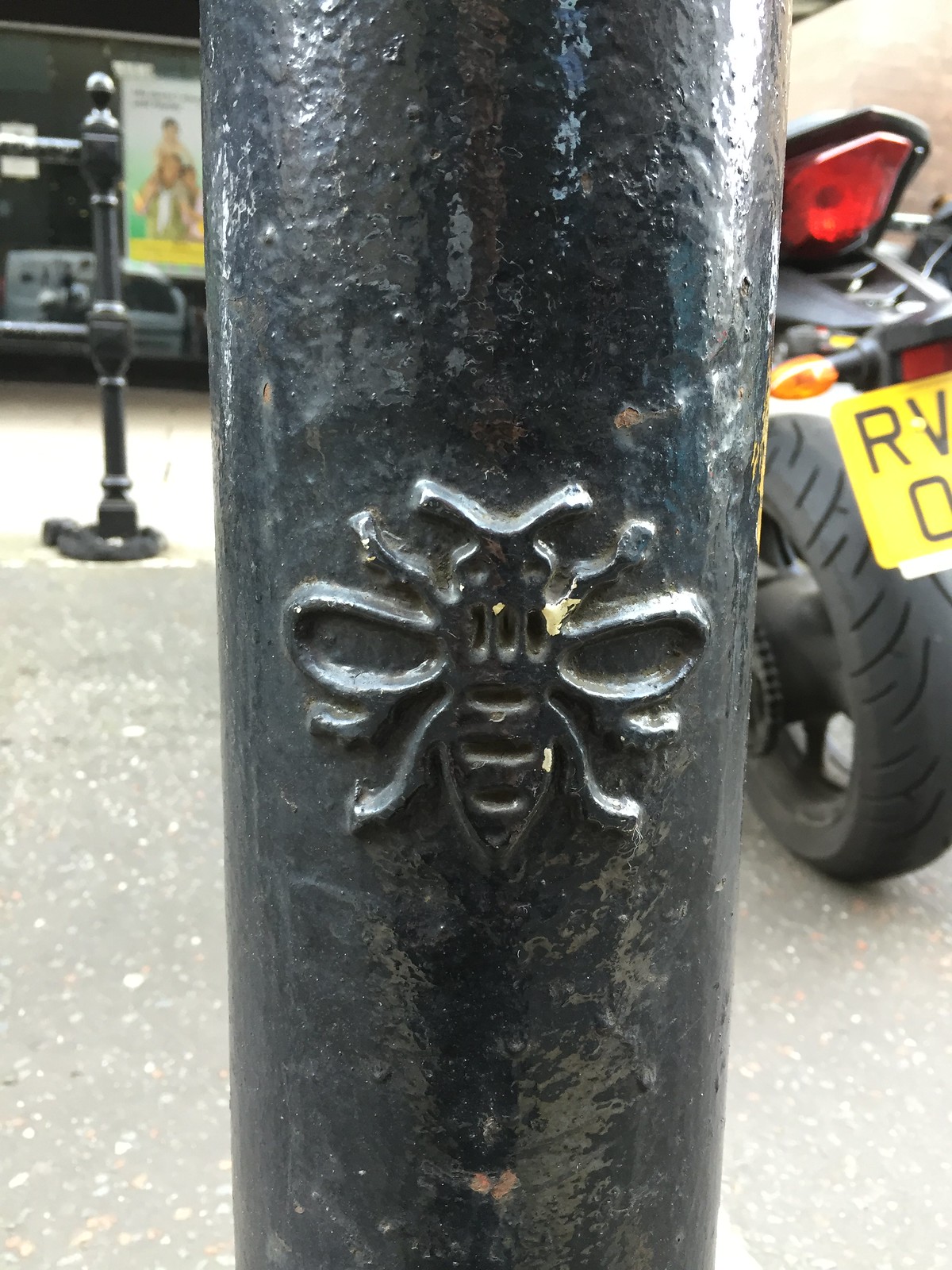 Wikipedia has more “Seven bees are included in the crest of the city's arms which were granted to the Borough of Manchester in 1842.” 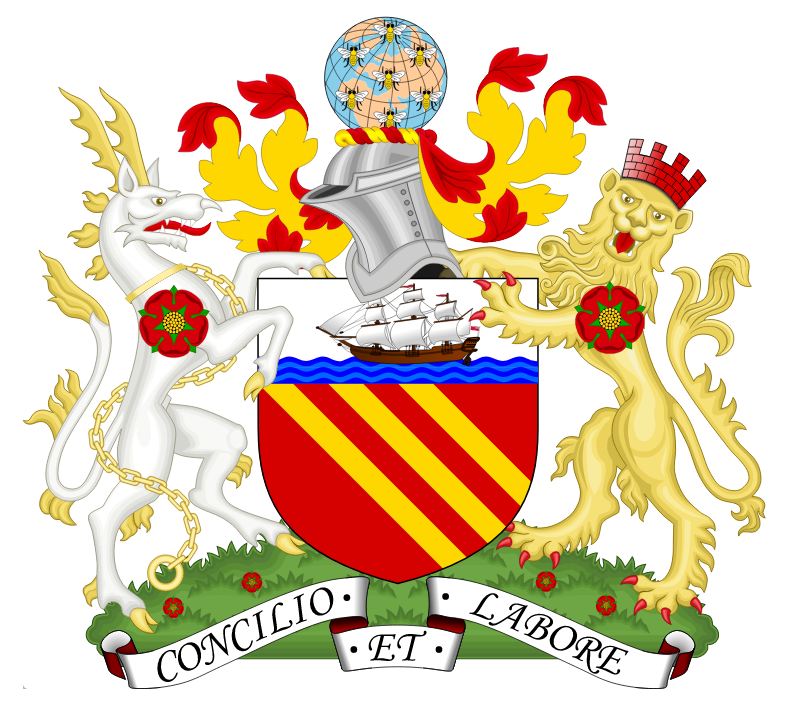 Here's a new one that got added this week. 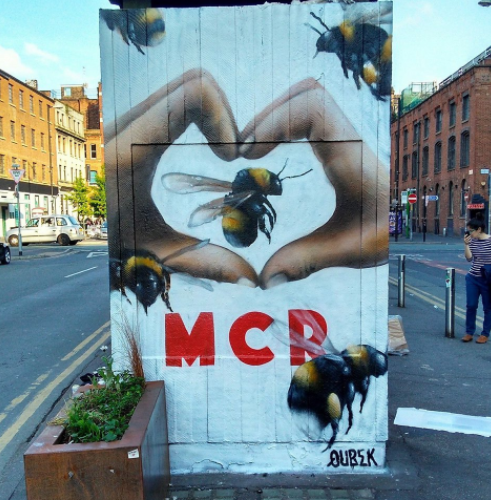 A good symbol for a good city.

It is good to read about the symbol of Mhttps://www.goldenbustours.com/bus-tour-packages-from-montreal/

I am glad to read about symbol of Manchester which is a bee. I was not aware of this but it is really interesting. I am gonna share this with my sister too after my https://www.goldenbustours.com/west-coast-tours-usa/