« MagCulture shop | Main | Dispatches from the frontline of the Smart City » 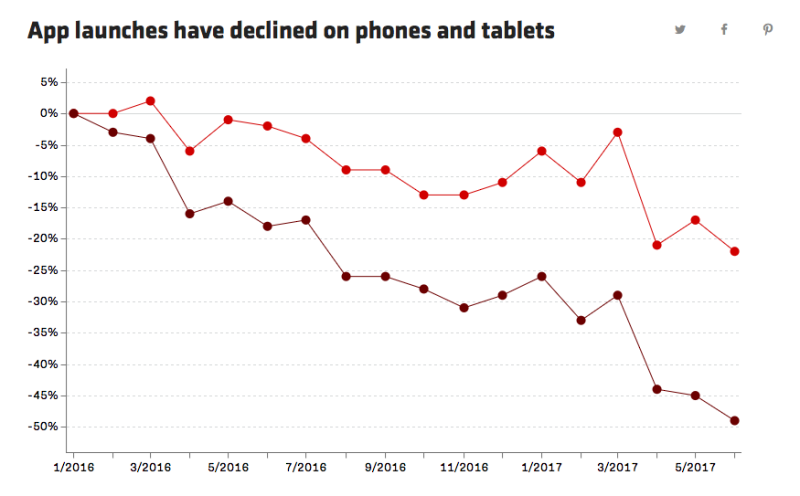 23. Statistically no-one wants your new app (that line credit Alex Russell). A few weeks ago there were lots of “Apps have won!” blog posts after the FT ditched its web app in favour of a native app. Now here’s the counter argument, although this time the stats are more compelling.

"Since January 2015, there has been a 68 percent increase in smartphone web traffic in the U.S... Americans have opened apps 22 percent less on smartphones and nearly 50 percent less on tablets compared with the beginning of 2016."

I guess the reality is that fewer people are downloading *new* apps meaning things like Facebook, Twitter and banking apps dominate. (Also the stats are US only.)

Smartphones are driving all growth in web traffic. Just not through apps.

24. John Deere buys Machine Learning company. I love this. That is all.

25. In the UK, Facebook says it can reach 7.8 million users aged between 18 and 24. The Office of National Statistics, however, says there were only 5.8 million people in that age group in the whole in the country in 2016.

I'm sure traditional media outlets were completely honest and transparent about audience data.

Facebook claims it can reach more young people than exist in UK, US and other countries

27. The most fascinating thing I came across since the last notes was the alphachat FT podcast with Scott Galloway. The death of advertising. File under 'a regular drumbeat of stories like this but with better charts'. Or as Larry Summers said, “Things take longer to happen than you think they will and then they happen faster than you think they will.”. (Actually loads of people have said that, seems like Hemmingway was the first. Thanks Russell.)

There is far too much here for this blog. But a few notes:

Wherever people can afford to opt out of advertising, they do. (Leaves advertisers with the audience they don't want.)

So the ad based revenue model is dying. “What does that mean for the advertising industry, if the way they built these huge streams of revenue is collapsing? what does it mean if I’m trying to buy and sell advertising?" Short answer - it means they’re screwed.

If the ratio of sub revenue to ad revenue is more than 50% means you’ll stay in business. (NYT and FT, few others.)

Build a better mousetrap and the brand will build itself. Discovery not persuasion. And therefore Amazon, Amazon, Amazon. (Amazon paid $0 for Whole Foods as the increase in Amazon’s share price more than covered the cost of acquisition. Terrifying. Remember this?)

And read the charts Death of the Advertising Industrial Complex 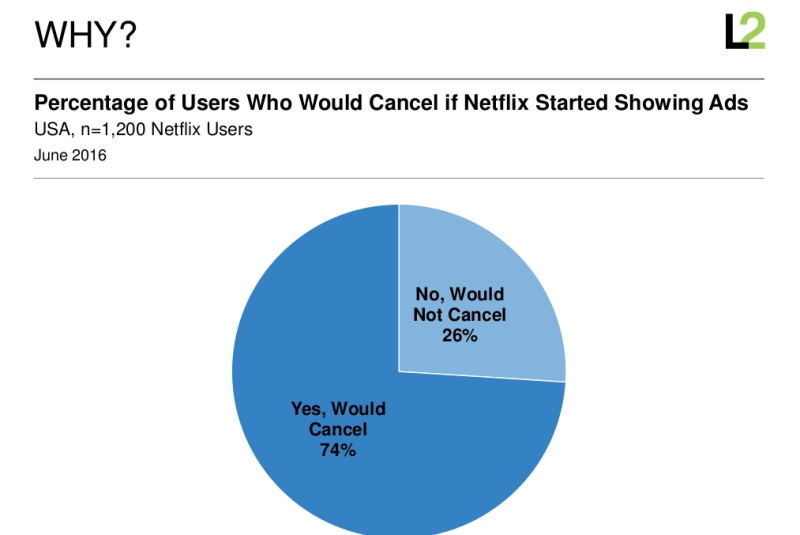 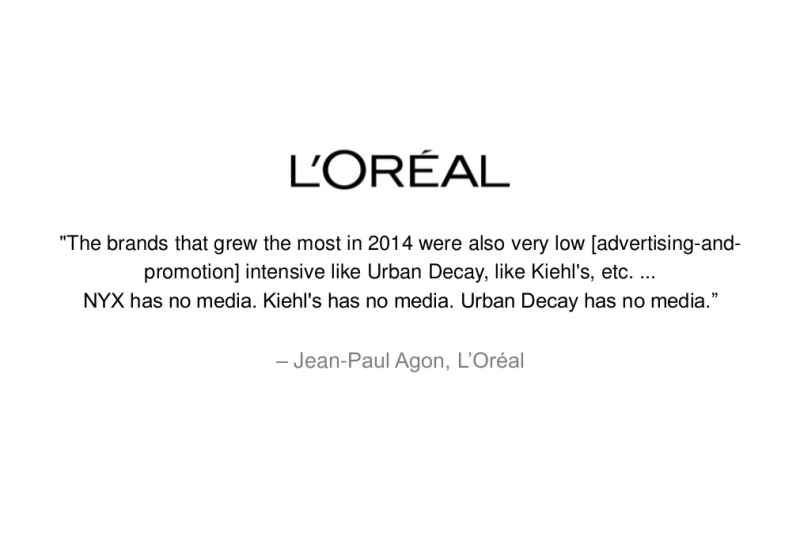 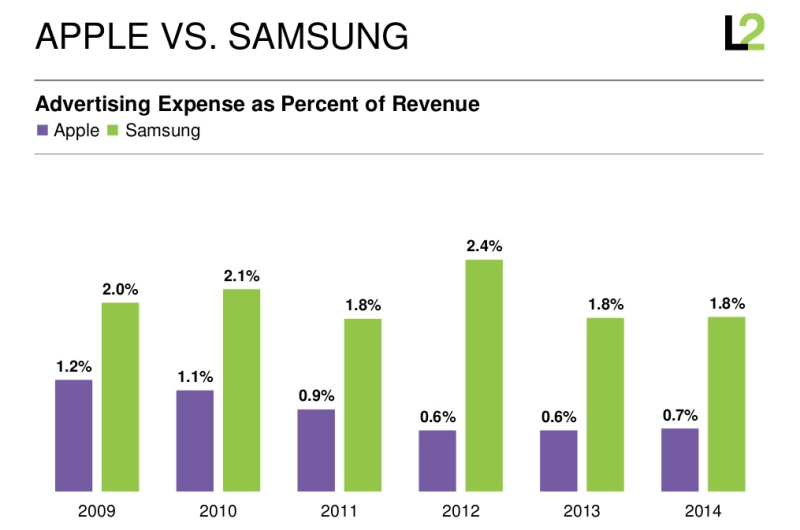