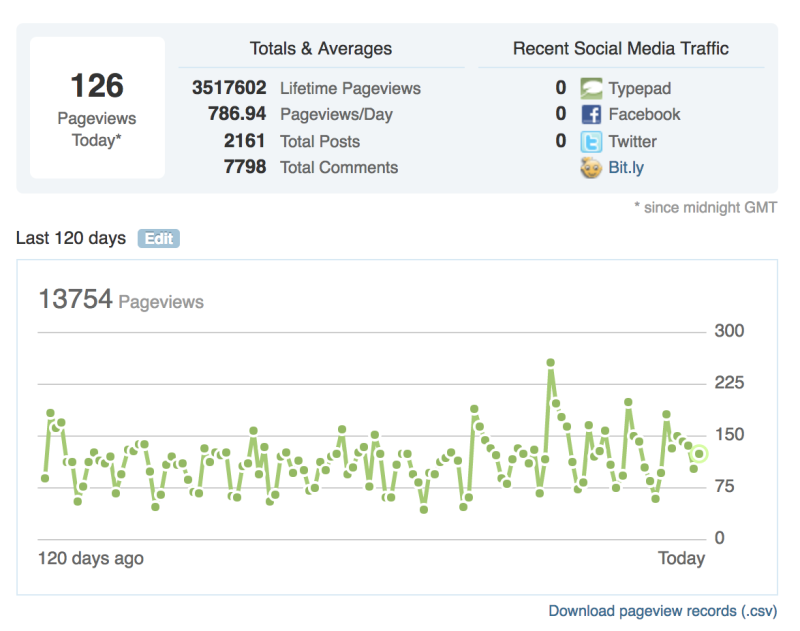 I know no-one cares anymore, even I don't care.

Typepad (dramatically blows dust off) shows me these stats. I assume they're not accurate. Zero Twitter links seems odd when I posted and clicked on two today. But this looks like I got 126 views today and I get on average 786 a day.

So hello to Russell, Marcus, Doddsy and the 123 bots. 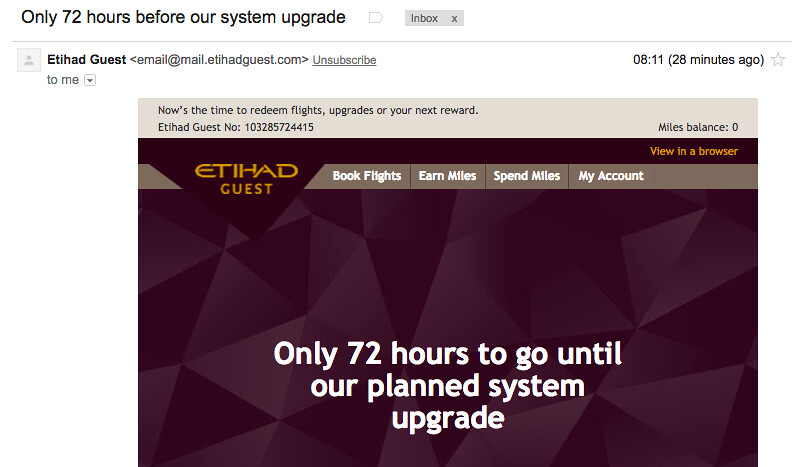 Russell wrote the definitive post on this, obvs.  He also said, "In fact, increasingly, adding more 'engagement' will make it worse.".

This is just another little example. Etihad (who I flew with only once) are trying to turn their outdated IT infrastructure into a positive thing by celebrating it in a marketing event. It nearly works because technology knowledge is so low.

But what this really means is - nothing will work for 3 days.

What a strange thing for an organisation to say. Probably quite a pain if you're trying to change something or find out something and you're abroad and have a limited internet access and a million other reasons. 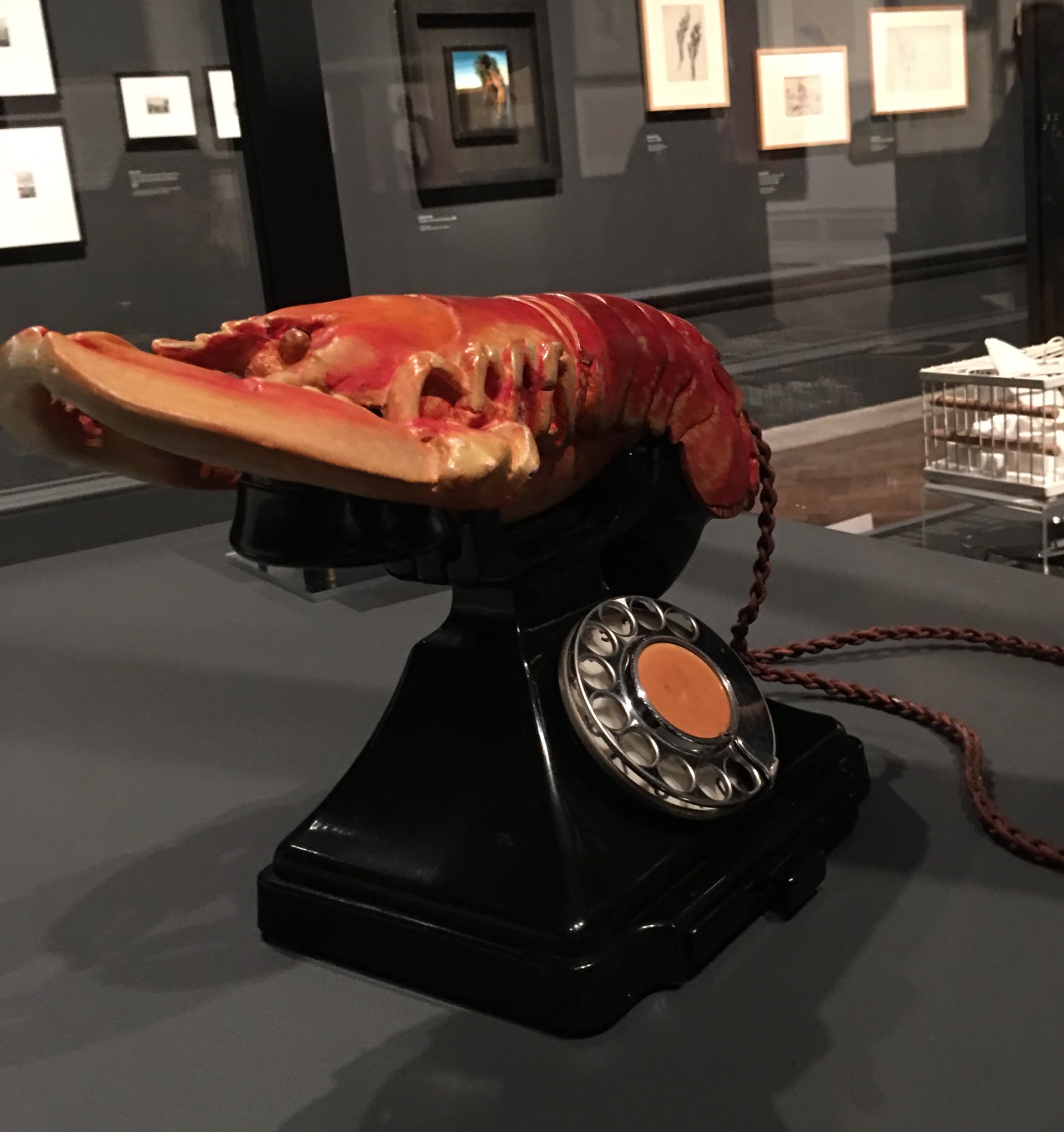 We went to see this exhibition at the Royal Academy. You’re not allowed to take pictures, which I’m sure Dali and Duchamp would have approved of.

The new cafe is really nice and worth a visit. 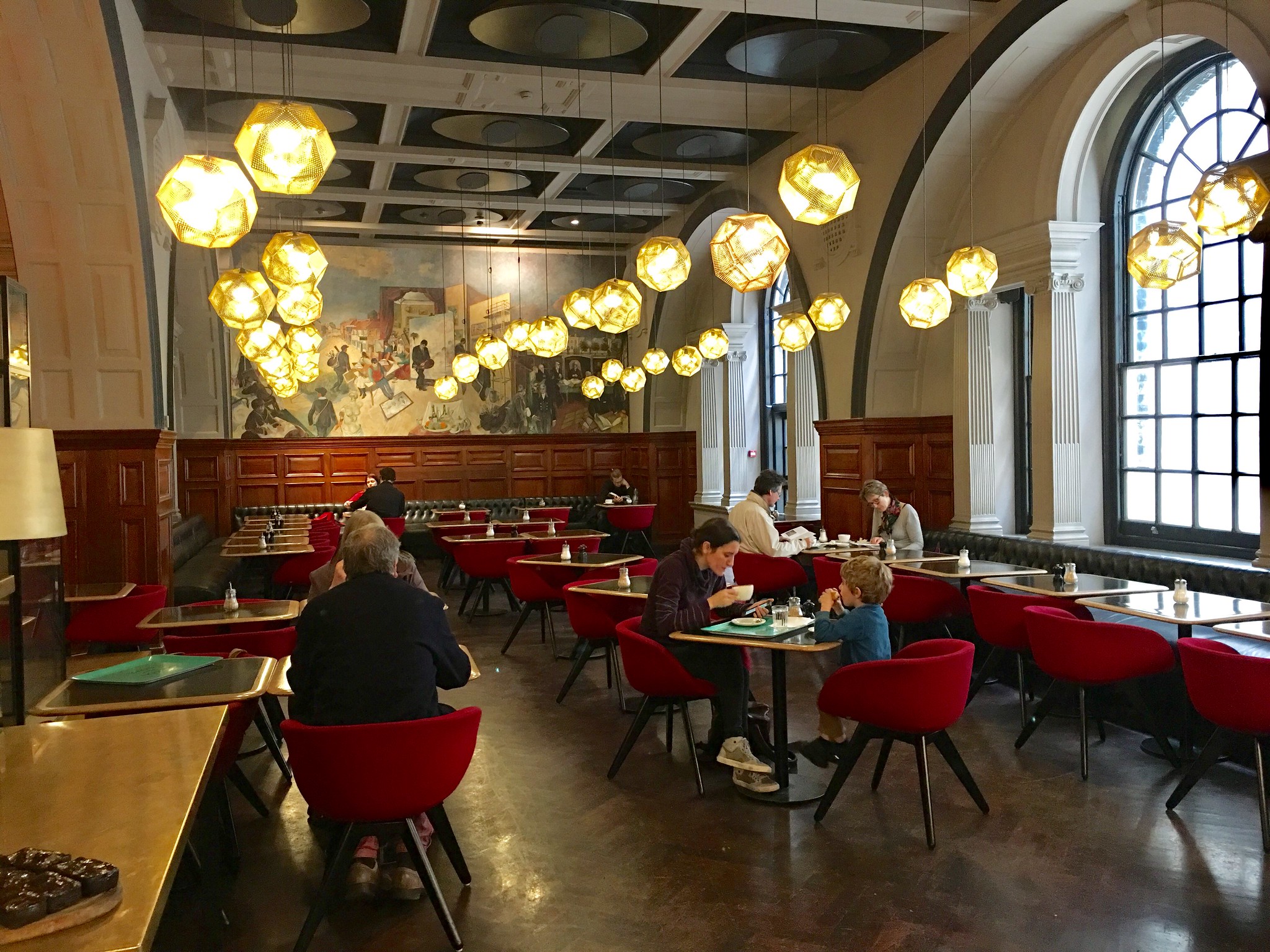 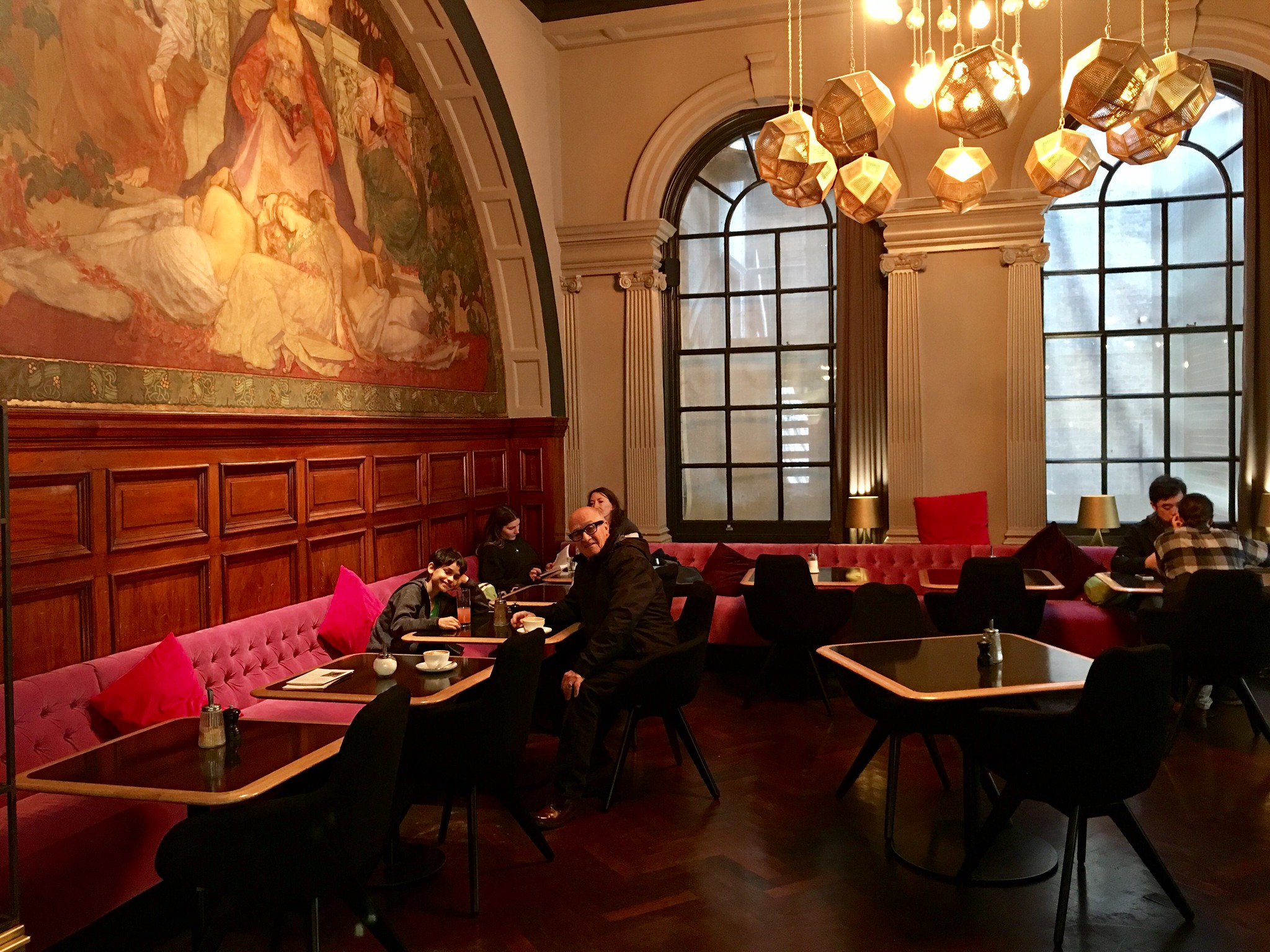 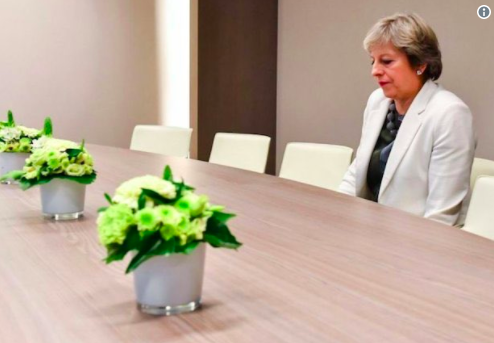 This blog post is a fascinating peek behind the curtain. Could May's team have done anything to stop this photo being taken?

The announcement took place at Parsons School of Design at the New School, where over 400 public servants, nonprofit leaders, and members of the design community gathered in support of the new initiative.

All good. But it sounds more like assurance and consultancy than delivery and making stuff. Early days though, early days.

29. ustwo released the second book to come out of their Auto division. It’s gorgeous and super smart as you might expect. At over 500 pages it’s comprehensive too.

It’s also an interesting way for a design studio to work. Heavy research - design fiction? But it’s not fiction it’s the future we’re already living in. Will be interesting to see where this takes them. Remember in para 19 I wrote no one seemed to be doing this in the open. Open design as competitive advantage?

MUST READ Humanising Autonomy - where are we going?

30. More creepy marketing news “Channel 4 today announces a brand new interactive VoD format that enables advertisers to incorporate the individual names of All 4 viewers into the audio of their adverts for the first time.”

You read that right, into the audio of adverts. The first iteration of this is really clunky. And not a very good ad.

As ever there is a fine line between being useful and being creepy. Too often advertising is the line.

People used to say that the Minority Report end game was too rubbish to come true for advertising. The future would be smarter, more creative, better curated. Yet it increasingly looks like advertising will be lucky if it gets be to as classy as Minority Report. “John Anderton you could use a Guinness right about now” is a lot better than that Channel 4 ad. And still terrible.

"2017 has been a historic low point for kerning" 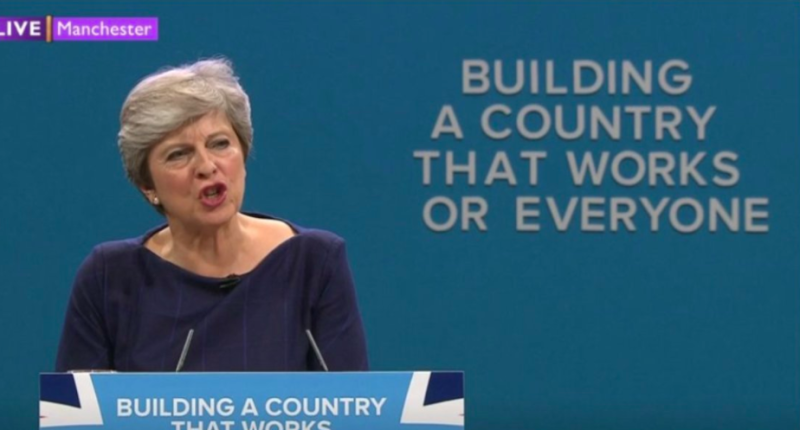