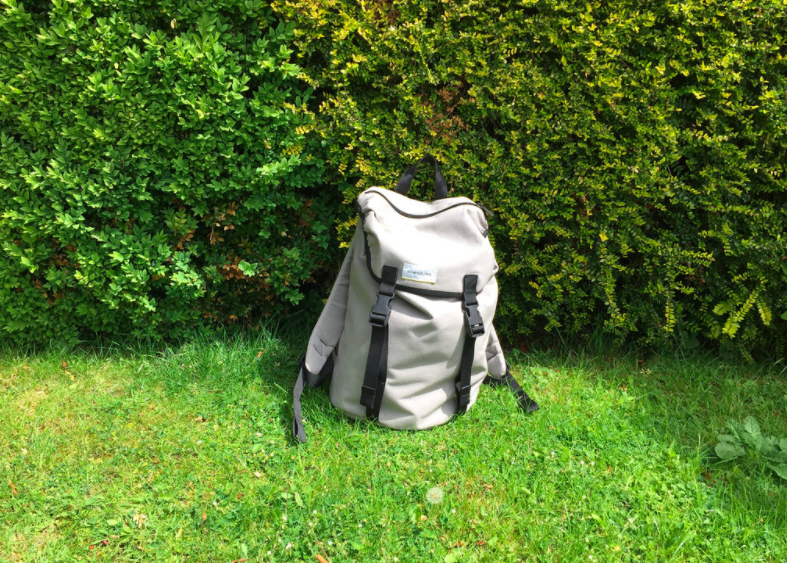 In 2015 Russell and I invested in Bowndling. I wrote about it at the time. Less than a year later Bowndling closed.

Collyn, the founder, has written a typically honest and smart blogpost about the lessons from her experience. It's well worth a read if you're thinking about starting a business, or you've just started one. "A founder's playbook: Lessons from what I did wrong"

Starting a business is incredibly hard. Making it a success is even harder. See also Vulpine which went into administration earlier this year.

I hope Collyn and Nick start something else again soon. I'm sure they will.

I just noticed in that first blog post I promised you'd see more pictures of leggings and backpacks on our blogs. I delivered on the backpacks part. 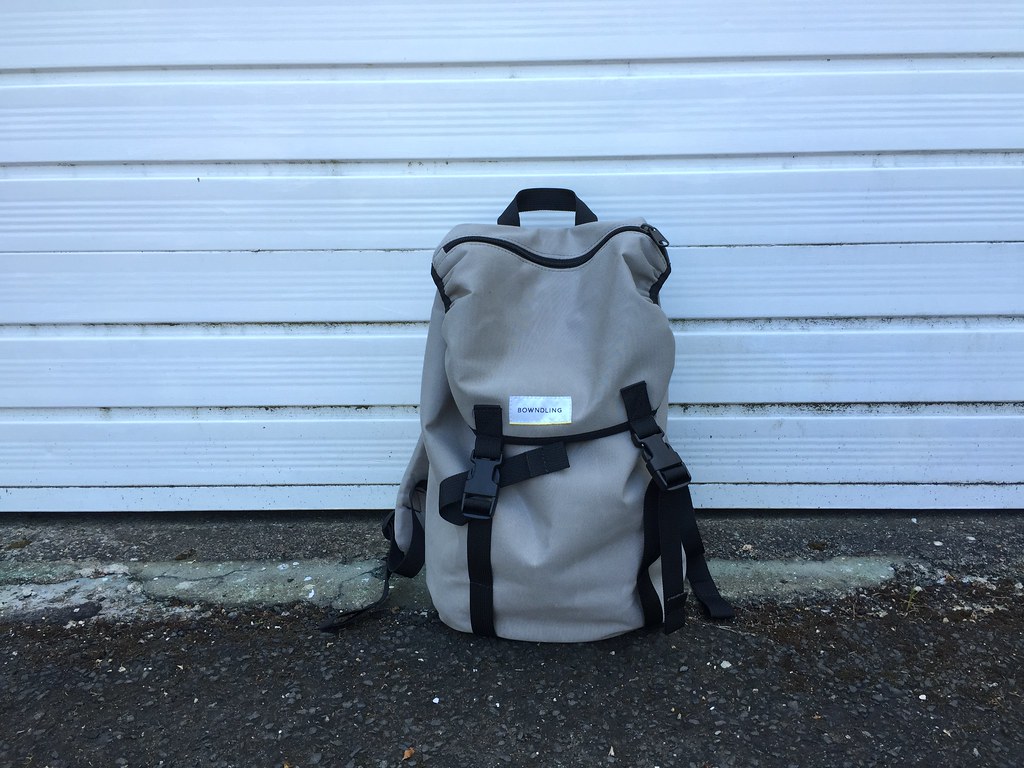 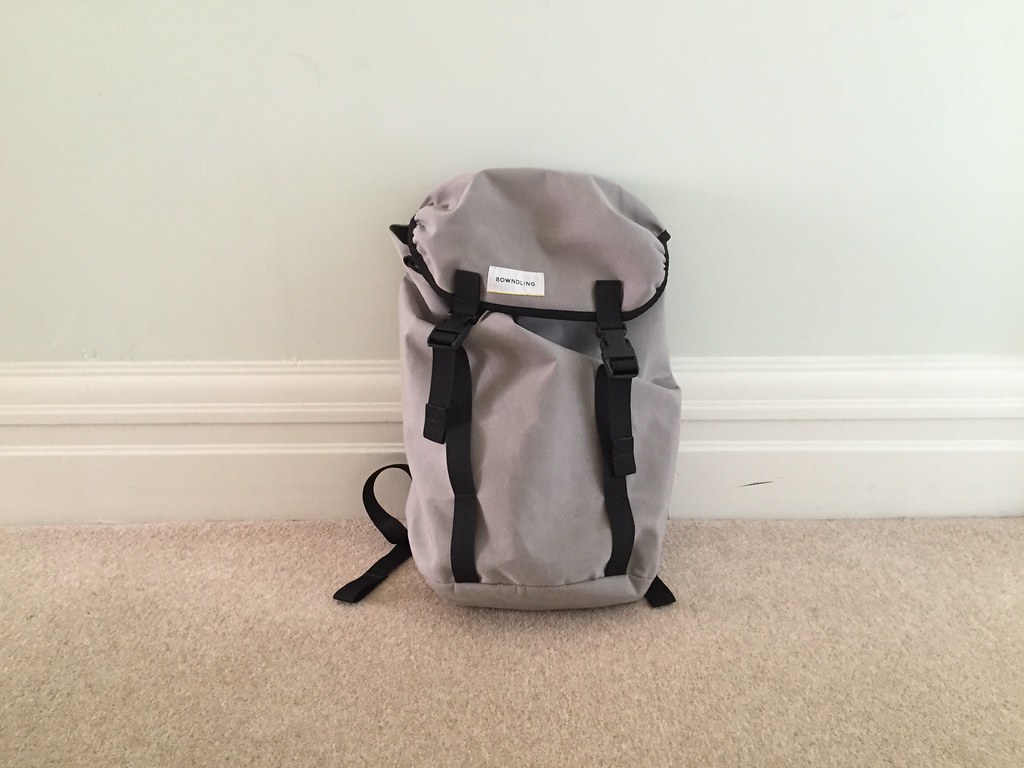 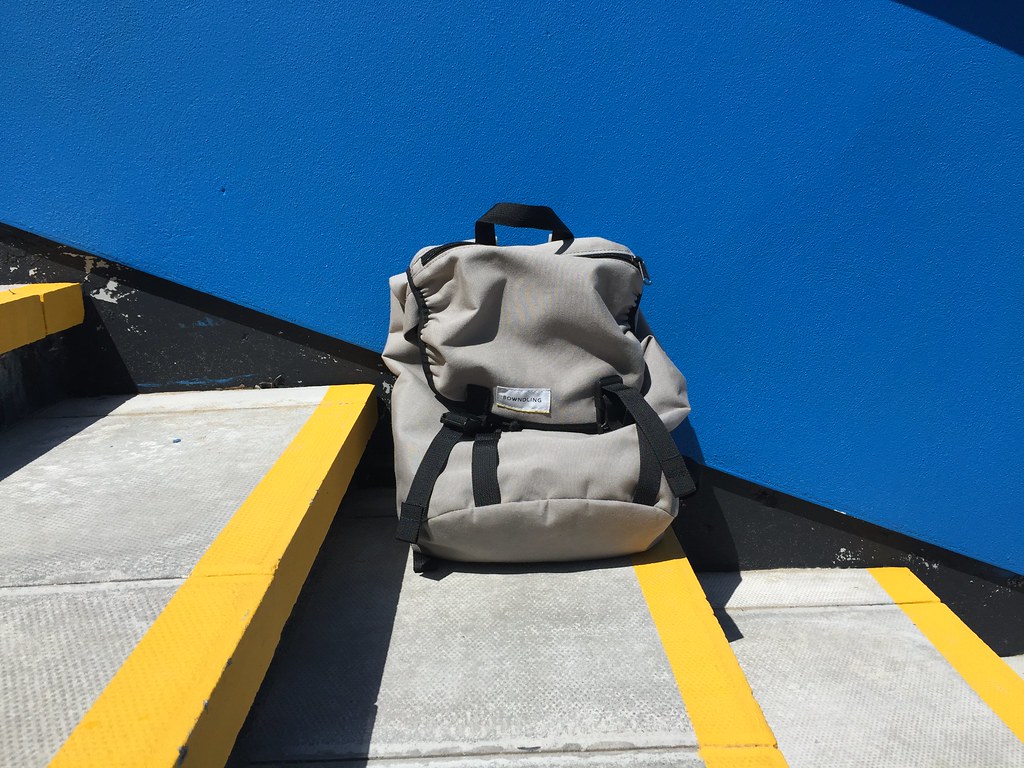 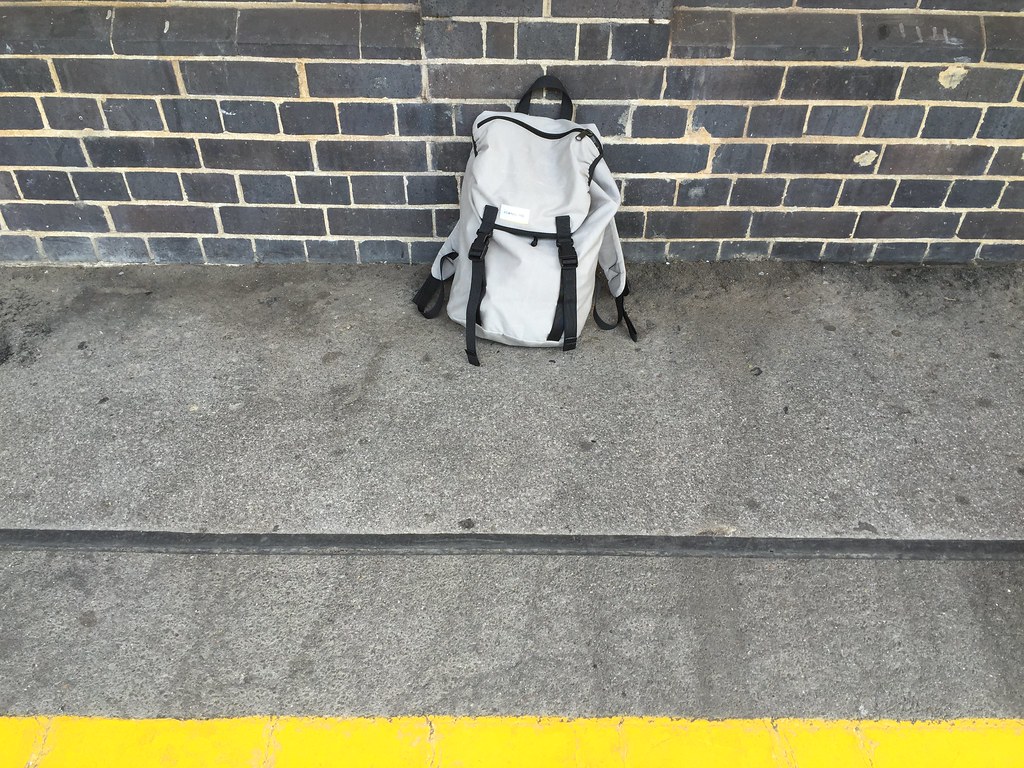