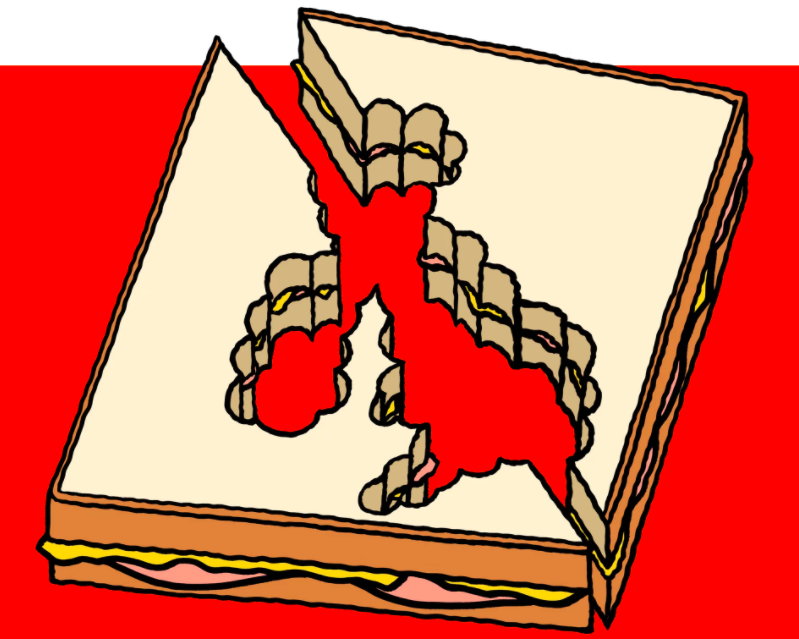 31. As we’ve talked about before in-house design teams are growing. This post by Alice Bartlett, Principal Engineer at the FT, is full of practical tips for teams working in-house. The post is about a Front-End Dev team but that is an integral part of design. And to be honest the post could apply to any in-house team competing with external suppliers.

Tips for in-house teams in a free market software culture

32. A thought provoking post by Terence Eden - How do you move out of a smart home? Example, I own some Nest Smoke Alarms, if I was to move house but leave the smoke alarms Nest recommend doing a factory reset. Magnify that by everything that has a wifi connection and you can add another day to the already stressful moving process.

I gave a talk a few weeks back at Service Design Network  and also speaking was Alberta Soranzo from Lloyds who spoke about “off boarding”. We expend lots of energy "on boarding" people but nothing on how you leave services.

There is profit to be made if you let people leave your services easily. Is this another example of long held economic assumptions shifting?

How do you move out of a smart home?

33. Tom Whitwell works at Fluxx a service design agency. I think he’s written a “52 things I learned” list before but I can’t find it . Anyway, the 52 things he learned in 2017 are all excellent. They should put them in Christmas crackers instead of shit jokes.

“China opens around 50 high bridges each year. The entire rest of the world opens ten.”

"Vice media is worth more than the New York Times, Washington Post and Financial Times combined."

“The National Health Service in the UK uses more than a tenth of the global stock of pagers.”

34. Most fascinating thing I’ve read in ages, the history of the packaged sandwich. Invented by an economics graduate named Roger Whiteside, who went on to start Ocado and is now CEO of Greggs. Lots of interesting behaviour changes over the last 30 years and a clear move towards “Instant gratification and total convenience and delivery.”

How the sandwich consumed Britain

Two thoughts. One, ad agencies have been getting into data for years and we're about to get a tsunami of this nonsense. Two, it's got no data behind it whatsoever, it's just a copy line and no-one in the ad agency can see what all the fuss is about.

I love the crackers idea Ben. Please make this happen for next year.

Here are Tom Whitwell's previous "52 things I learned in ..." posts:

Have a good weekend.