36. No idea what rabbit hole I went down to find this, but y'know - internet. Last year Mike Ashley gave an update at the Sports Direct shareholders meeting which was held at the London Stock Exchange. Profits had dropped 59% that year. He urged investors to note down every word he was about to say. He stood up, spoke 17 words and then sat down.

“It’s clear we have smashed the ball out of the park with our Selfridges of sport concept”.

For our international listeners who haven't heard of Sports Direct here's a picture. I’m actually excited by this. The whole sector needs a shake up design-wise and you’d think the combination of 2018 + Vogue + Enninful would be potent. Here’s hoping that’s what this is and not just circumstances. 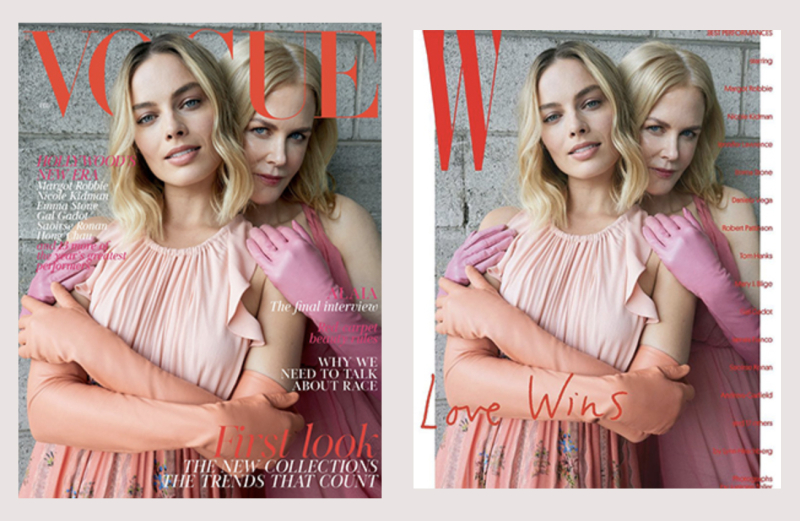 38. Muji have launched a hotel in Shenzhen. It is as beautiful and as graceful as you’d hope. Makes me wonder what took them so long. But I always think that about Muji and maybe that’s the key to their success. Not following trends or being driven by the same short term goals as everyone else. Imagine Muji as a pace layer.

(On another note, I’m now imagining Ive and Jobs staying in Muji hotels while visiting Foxconn factories. “I’d leave my bags by the door. I wouldn’t unpack. I’d go and sit on the bed and wait for the inevitable call from Steve”)

39. Frustratingly light article by the Guardian on the cover design of 2018’s must talked about book - Fire and Fury. The boring cover design does seem odd given the magazine covers Trump has inspired. Political books are supposed to look kinda boring… but this is not a business-as-usual presidency. Deserves a longer article.

Why is the cover of Fire and Fury so ugly? 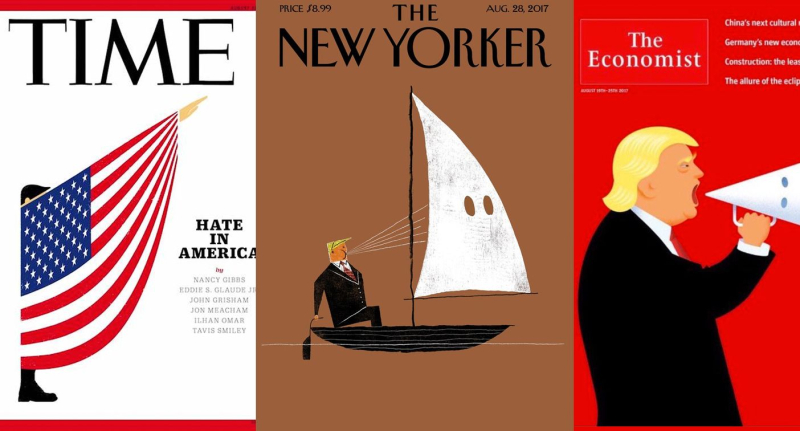 40. Digital banking consultancy 11FS gave out their awards for 2017. 11FS are smart and have worked in proper digital banking so it makes interesting reading. Lots of good stuff and not a surprise to see BBVA “win” Best incumbent bank. Derek White and Rob Brown have built an impressive design team just like they did at Barclays (where they worked with some of 11FS.) BBVA we’ve talked about before in para 21 "BBVA has 150 designers in 11 countries, all with different specialties, not that unusual but they are also training 1000 design ambassadors."

But, the most interesting bit? Google Tez a Google payment layer for banking in India.

41. Fast Company wrote an “update” of Dieter Rams 10 Principles of Good Design. Some good stuff in there and it’s nearly worth a read except - beware, it's one of those annoying web pages where everything moves around for five minutes before you can start reading.

Oh and as Ben Brignell points out 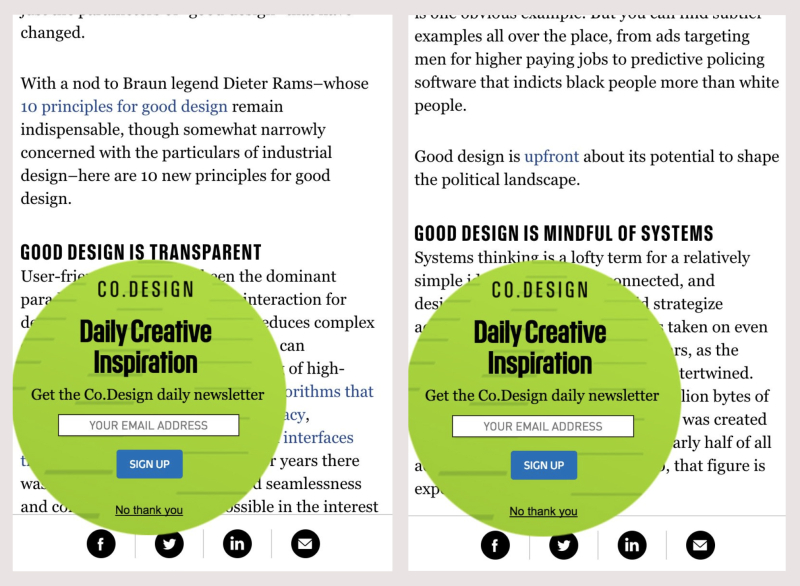 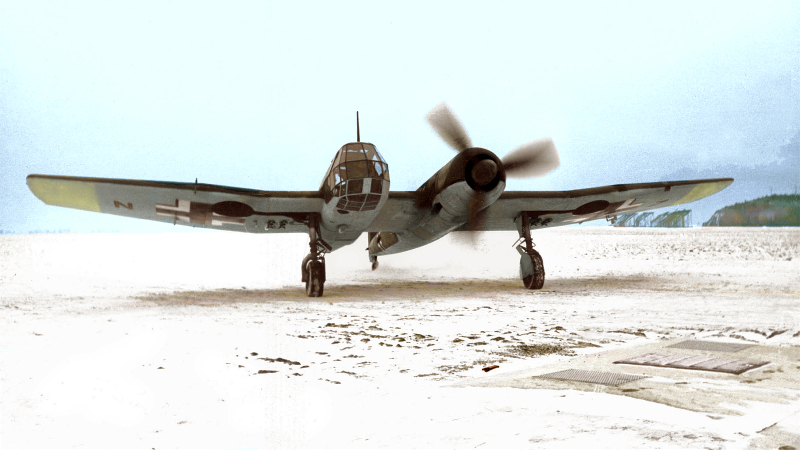 43. In Ben Evans’s widely read tech newsletter he points out that

“Apple's privacy changes in iOS 11 knee-capped one of the largest independent ad-tech companies. The most interesting thing about this to me is how little people in tech seemed to notice - people in Silicon Valley really don't talk about advertising unless they're actually working on it themselves.”

If that doesn’t scare ad world, nothing will.