Whenever there is lots of reporting around an intangible news event I get frustrated at the terrible graphics.

The Credit Crunch a few years ago was a good example of this.

Brexit is an almost perfect example of the phenomenon. Huge news event, in the news everyday but nothing tangible to take pictures or film of. You get lots of what Russell describes as, People Stood in Front of a Building Where Some News Happened a While Ago.

You also get loads of terrible, clichéd, meaningless graphics. 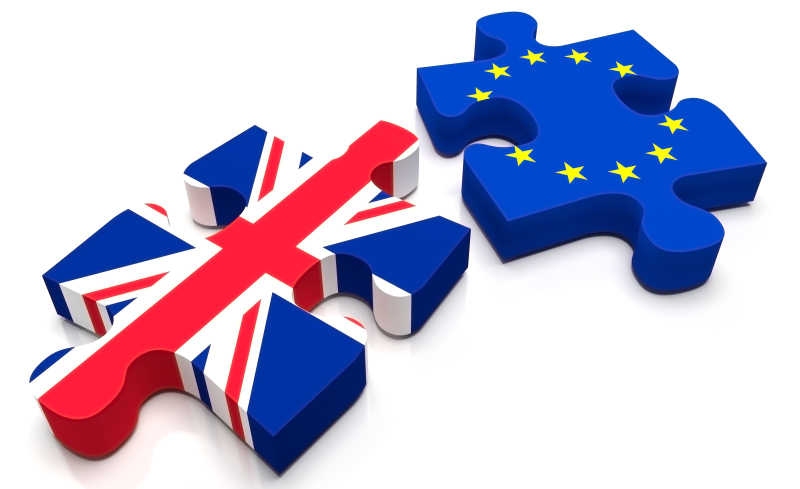 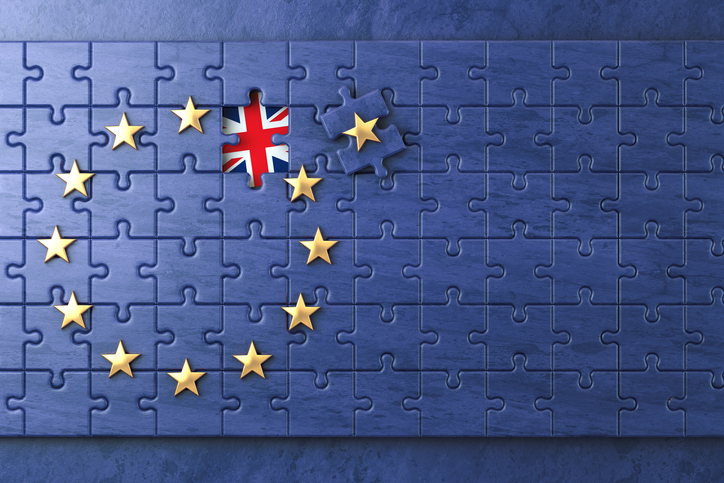 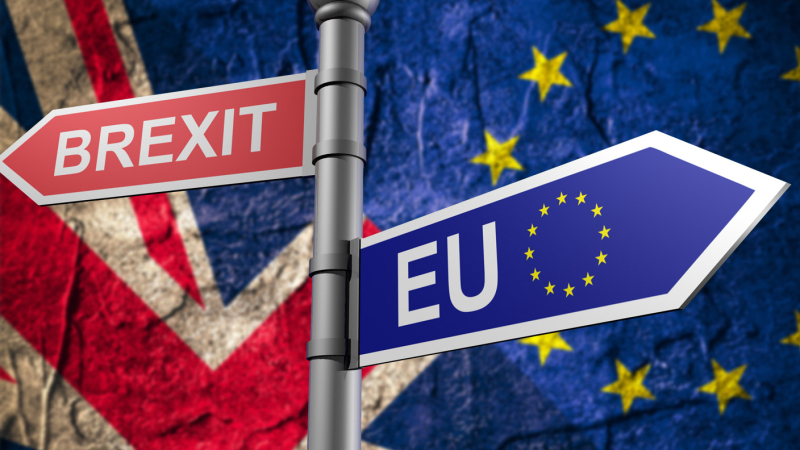 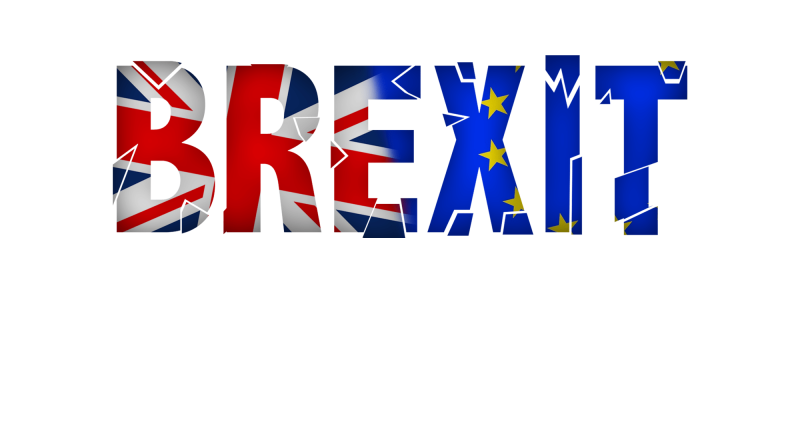 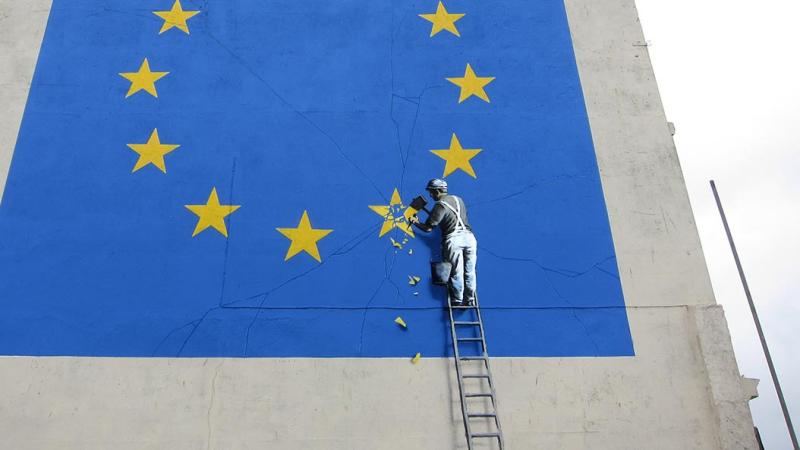 At least Banksy has made a decent one, on a wall in Dover.

And now I've had a go. The exit door motif had been in my head for ages and I had assumed someone else would have made one like it, but I can't find one anywhere. So I put this together. I have no need for it, so feel free to use it. Please credit me, but otherwise go for it. Full version on Flickr.

Maybe it's as clichéd as the others. I'll let you decide.