« Phil, here’s a nice story about a Roberts Radio | Main | The remarkable success of the Carillion brand » 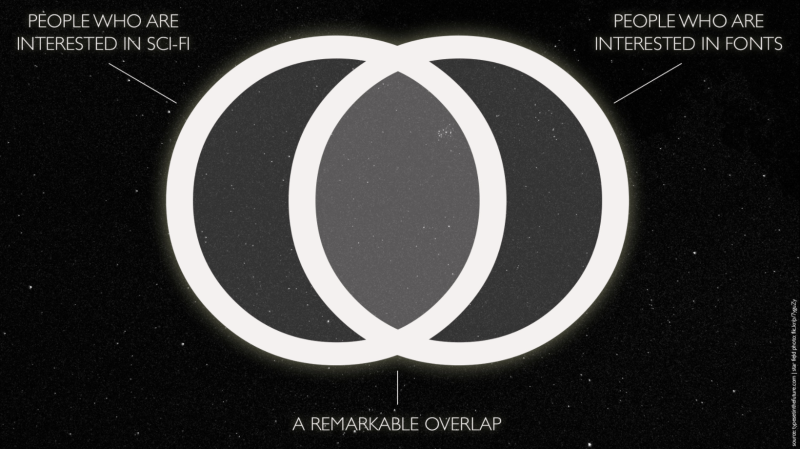 50. Dave Addey  who writes the blog Typeset In The Future is writing a book. I’m assuming you will all like that.

51. I can’t believe I hadn’t heard of the Phoebus Cartel before. A cartel of Osram, General Electric, Philips and others engaged in large scale planned obsolescence of lightbulbs. Reducing the life of lightbulbs by 60%. More profits obvs.

What eventually stopped the cartel? A war and a co-op.

Read about the Phoebus cartel here.

You can see the pitch. Location aware app, parking in London at a premium. Drive to (what exactly? fancy restaurant? meeting?) valet picks up car and returns it when you’re ready. Plenty of rich people in London with valet-able cars.

I first heard of this when EV owners started asking Vallie to take their cars and put them on charge while they went about their business. (I kinda thought that was an interesting side business. Park and ride for EV charging.)

Ran for two years and closed at the end of last year. Nash, one of the founders, wrote a decent post-mortem. Worth a read as you rarely get to hear what failed in start-ups.

tl;dr the incentives to avoid driving in London are very successful.

Vallie — A post-mortem on on-demand parking in London

53. The headline of this article is “Fan-made football kits that are arguably better than the real thing”. Not arguably - definitely. Proper New Aesthetic. Zazzle meets Premier League - made for each other. 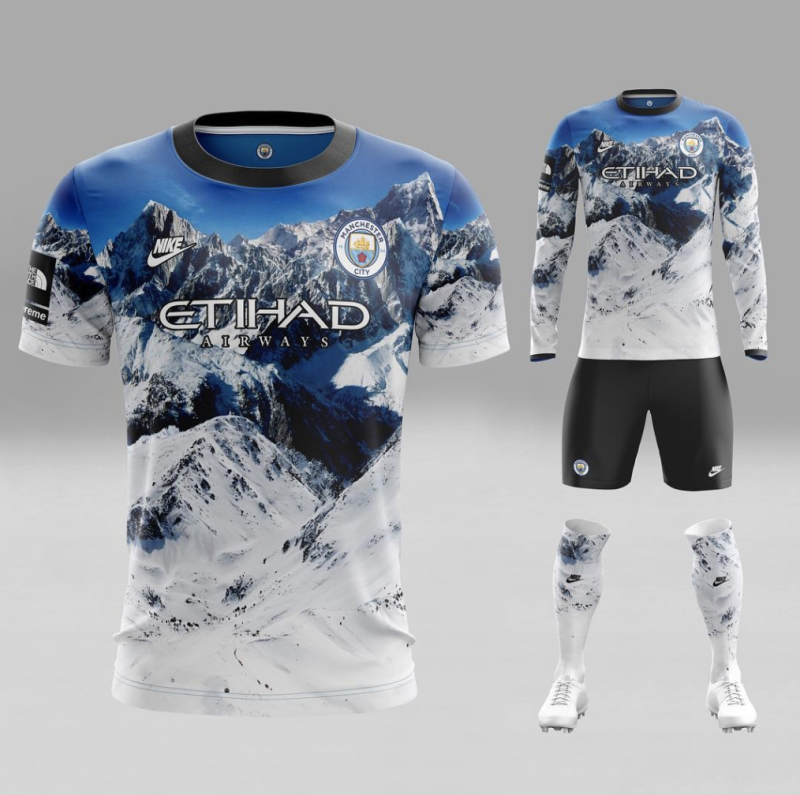 I’ve wanted them to do this with sponsors logos for ever. 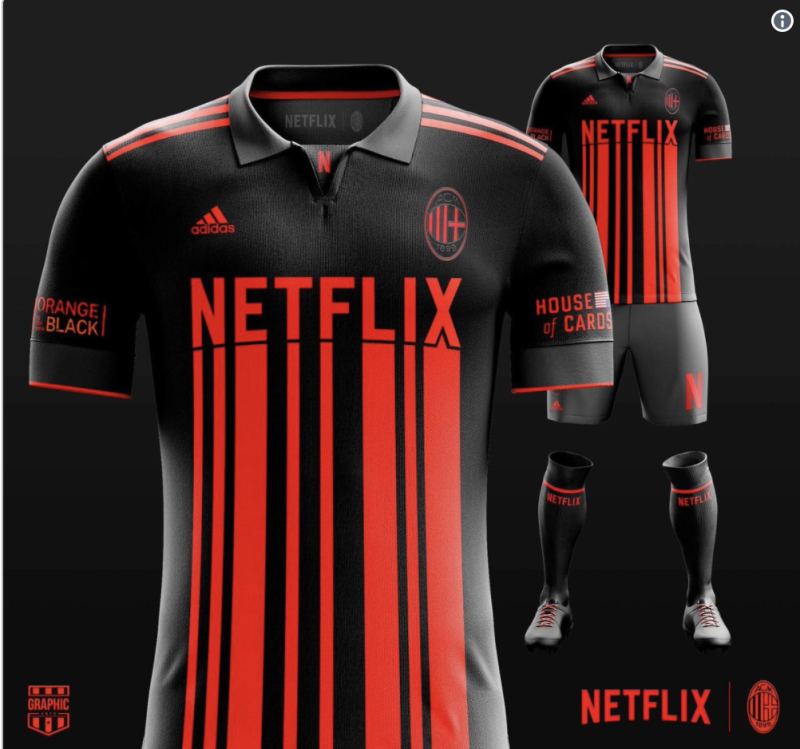 54. Thoughtful post from Ben Evans on what he calls the impending collapse in TV, retail and advertising.

“There’s a famous Jeff Bezos quote that ‘your margin is my opportunity’ - right now Amazon is building a billion dollar ad business in its own search results, but I suspect he also looks at the $500bn that’s spent every year on advertising and the further $500bn that’s spent on marketing and sees money that should be going to lower prices and same-day or 1-hour delivery. P&G spent 11% of revenue on advertising last year and plenty more on marketing. What will that look like in 10 years, where will it be spending it and how will people be buying?”