The London Mastaba by Christo and Jeanne-Claude 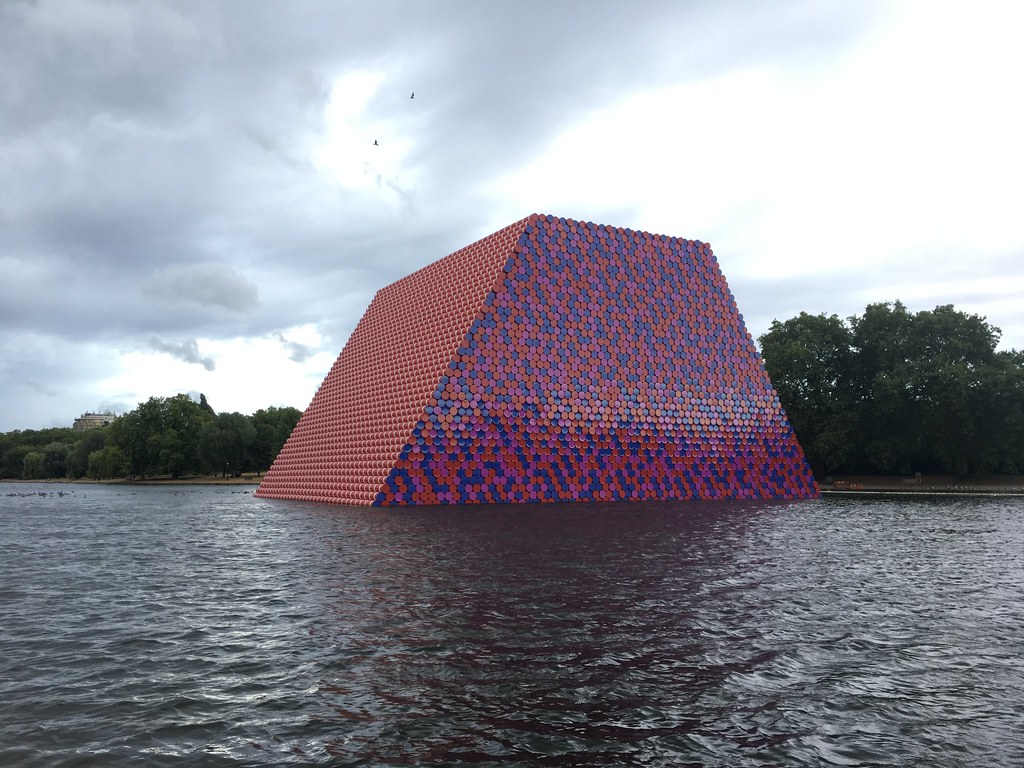 Went to see the London Mastaba the other day. I liked it, you should make the effort to go. It's dead easy, you can just walk past.

It's on until Sunday 23 September and then they will probably spend a week taking it down which I imagine will be fun to look at. The pictures of it going up were good. 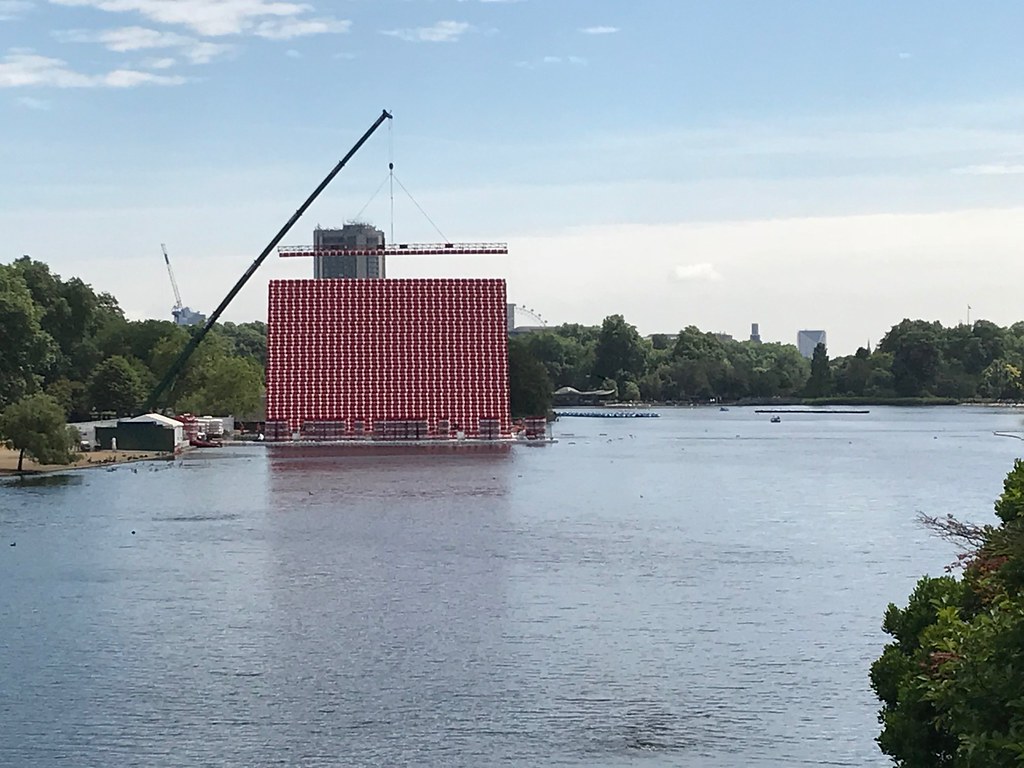 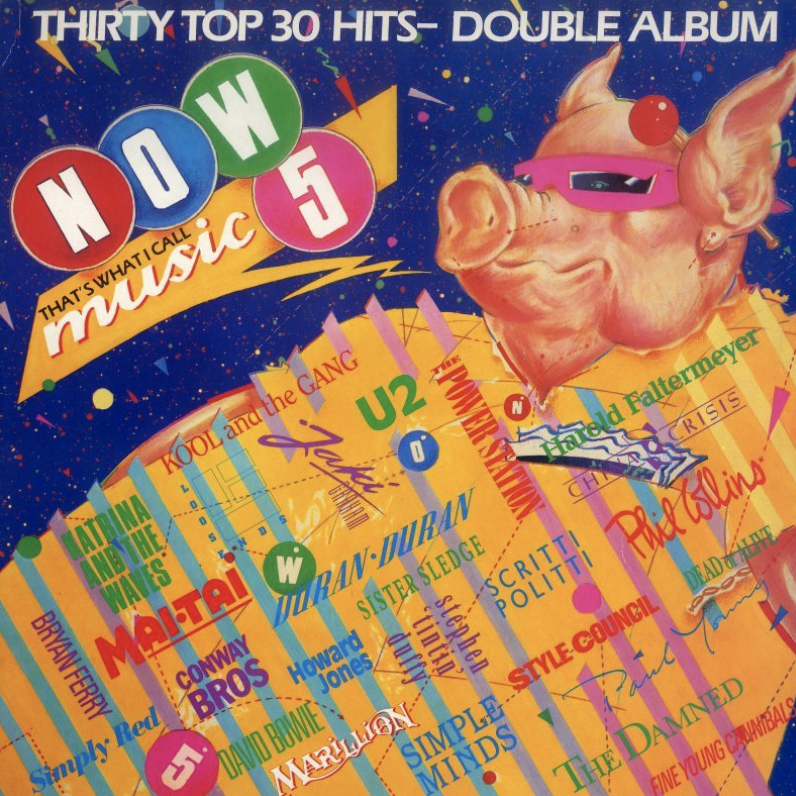 If you're my age this is the biggest thing to happen in music ever. The Now series were playlists you could buy from Woolworths twice a year. The BBC have a fascinating story of the origins of the series. Usual business success story of opportunity, risk taking, smart people and huge amounts of luck.

Buried away in that is a really good story about how the pig in sunglasses came to be used as a logo.

The Now website is as awful as you'd expect. Probably worse. But after all the 90s era whizzing you can look at the covers of all the albums. At the beginning they each had interesting, era-typical graphic design until 1991 (Now 20) when they tried glossy 3D rendered type and never, ever changed that. Strange and yet admirable that no marketing manager wanted a change in nearly 30 years.

If they'd stuck with a different design every time, imagine what a treasure trove of graphic design history that would be. Almost the perfect visual history. 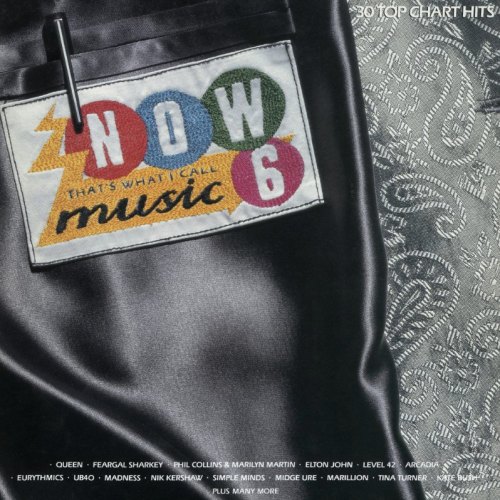 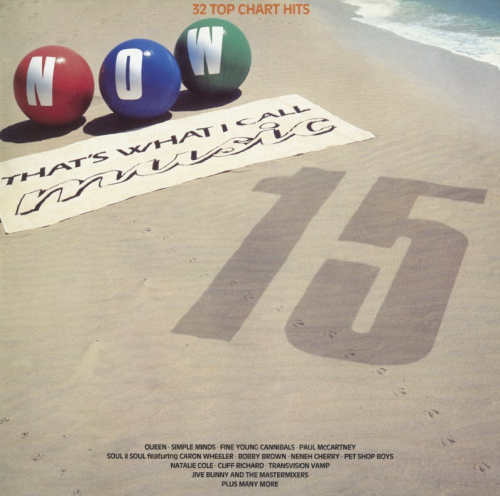 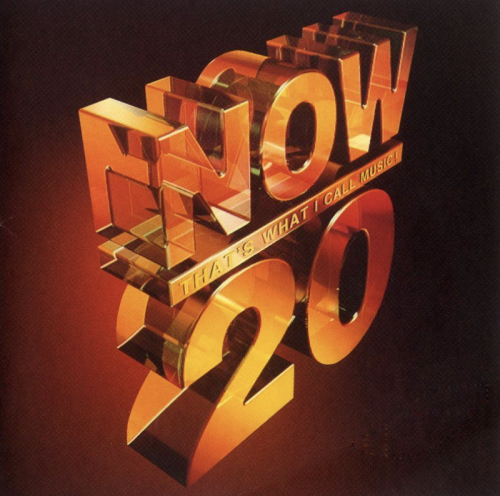 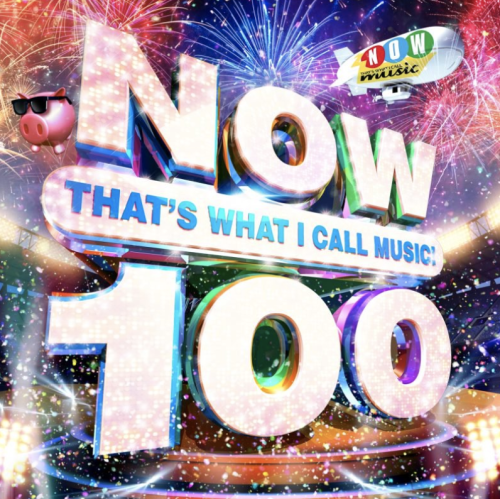 BBC News Now That's What I Call Music: How one compilation came to rule them all

75. MAP project office has been bought by AKQA and therefore WPP

I'm a big fan of MAP, I think their work is elegant and smart and there's an intelligent crossover between the physical and digital product design worlds. Hard to tell who benefits most from this at this stage, but it's a very obvious signal that digitally connected physical things are more important than ever.

How a tiny triangle of New York came to exist Thread 👇

The story of the 1970s great calculator race Thread 👇

When all the cool Sony stuff was yellow Thread 👇(original source image here). 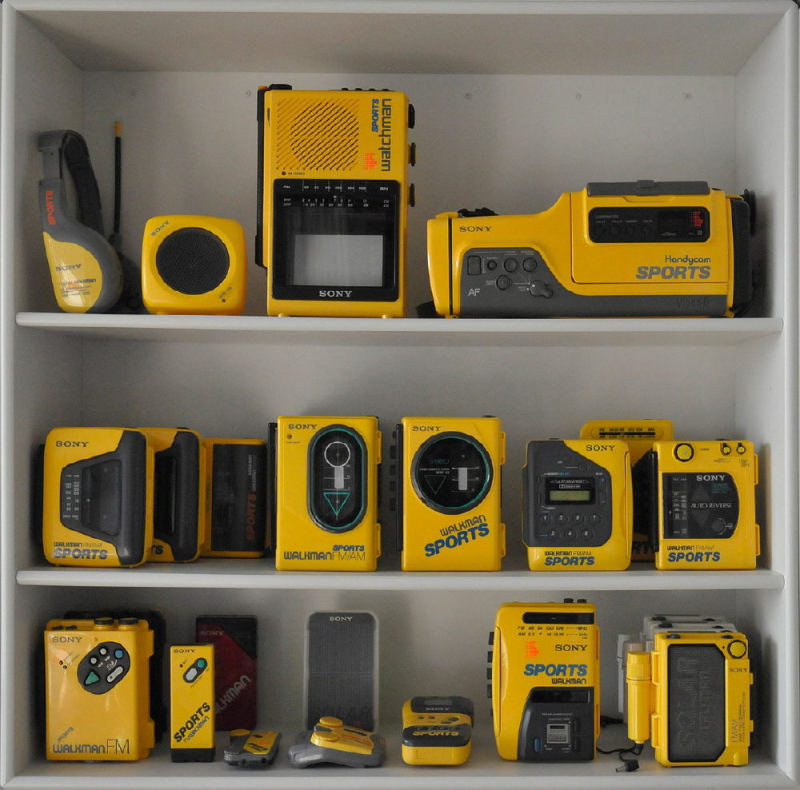