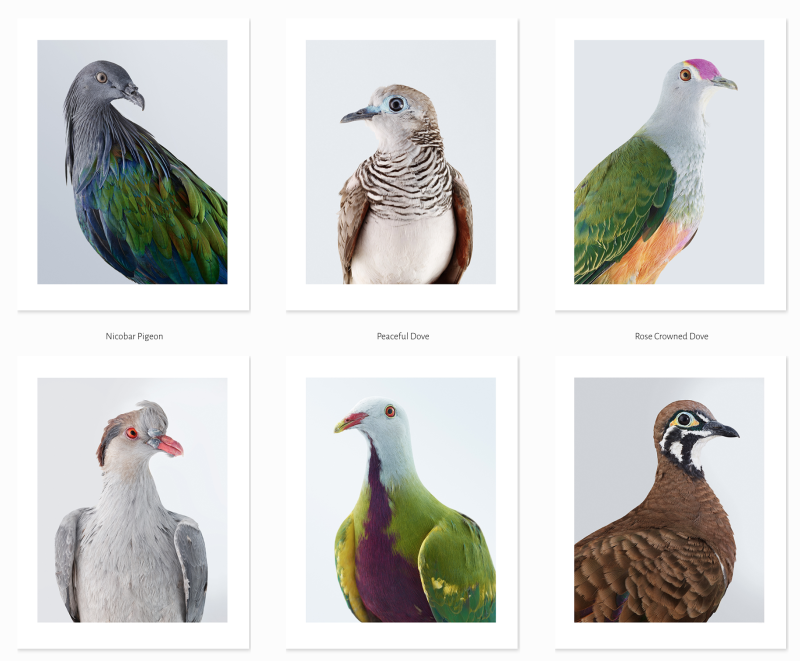 Beautiful. On Instagram too for a more regular fix. 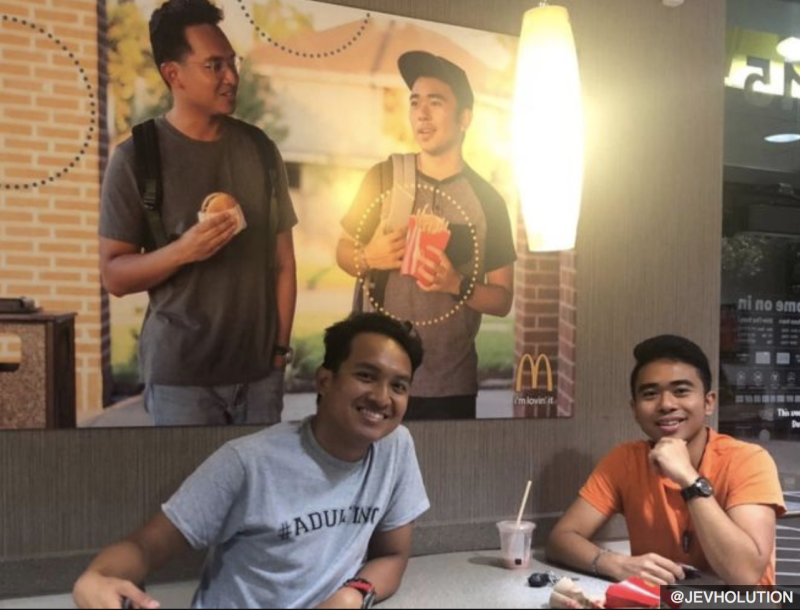 78. Man puts a huge poster of himself up in McDonalds and no-one notices

There’s a serious point here, Jevh Maravilla noticed there were no Asians in the generic photos on the wall of his local McDonalds and so took a photo of him and his friend in the same nondescript style, added the same nondescript graphics, printed it online and managed to stick it to the wall inside McDonalds. It was 51 days before anyone noticed.

A collaboration between WeTransfer and Lecture In Progress has identified eight art and design schools around the world “doing things differently”. Refreshingly it’s not the usual suspects and includes institutions in India, Japan and South Africa. Beautifully designed too.

I was surprised not to see any Design schools from China as they are expanding quickly, but still well worth a read.

80. How a photograph nearly started the collapse of the global banking system

Fascinating tale of what (rich) FT correspondent John Authers saw on his own personal run on his Wall St bank in 2008. What did he see? Lots of other (rich) Wall St bankers withdrawing their cash.

“I was finding it a little hard to breathe. There was a bank run happening, in New York’s financial district. The people panicking were the Wall Streeters who best understood what was going on.“

Undoubtedly a photo would have caused a stir, he suggests it could have started a global run on banks and caused the whole system to collapse. Maybe it would. Maybe the photograph would have been a modern day Don Mccullin-esque image of suited financiers. He decided not to report the story as a journalist, quoting the phrase used commonly on social media these days “The right to free speech does not give us right to shout fire in a crowded cinema.” Was he right? Make your own mind up.

In a crisis, sometimes you don’t tell the whole story (may be behind a paywall for some readers) 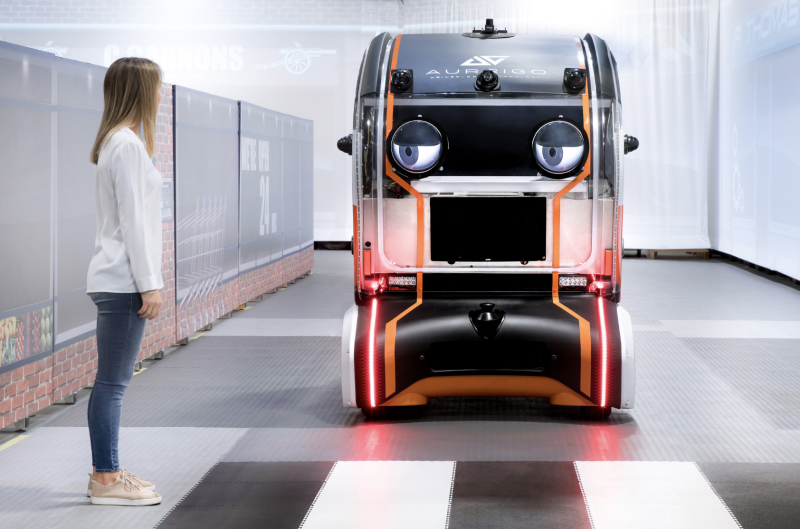 81. Jaguar Land Rover have been testing self-driving cars with massive eyes on the bonnet.

They are used to look at pedestrians in the same way a driver would, to help the pedestrian know when they’re stopping and so on.

Easy to dismiss this as nonsense, but I would like to see more testing of “human-ness” like this in technology. Somedays it can feel like service design and user centricity are in an ever quicker race to the bottom.

Related “i'm in san francisco, the city where I can't use the restroom as it requires me to sign up for an app with a US phone number"

82. Thread: Six errors in the opening scene of the Tom Cruise film American Made

Planes that didn’t exist until years afterwards. Planes they never operated. And so on. Errors in films are common, and understandable, but this seems quite major.