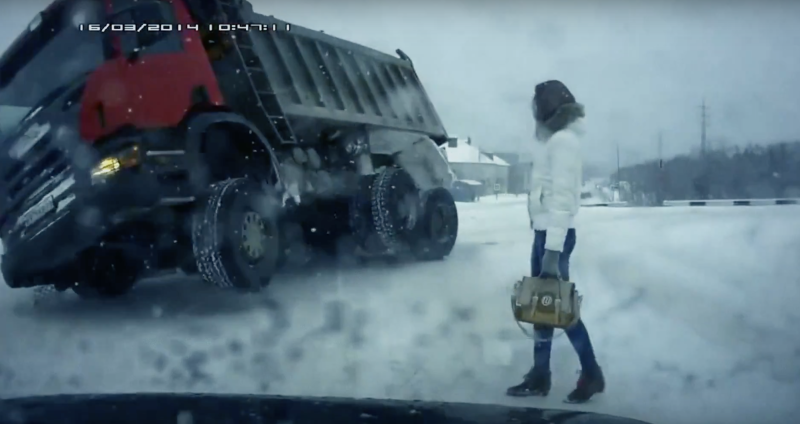 88. There’s a movie made entirely of Russian Dash Cam footage found on YouTube.

Of course there is. Yet another thing you’ve never thought of but is startlingly obvious.

The official blurb says “to keep the convenience of online shopping for the consumer but reduce the overall impact of that convenience on our environment.” All the headlines scream how Amazon is forcing packaging redesigns. Easier to get in the warehouse and easier to deliver.

This flat letterbox friendly wine bottle is a much better example.

Retailers have always forced FMCG products to do this - remember for most FMCG companies the customer is the retailer not the consumer.

What's really surprising is that this has taken so long. Whatever next, making your website easy to find on Google?

How Amazon Now Shapes What Our Stuff Looks Like

Three new ones since Jon Marshall joined in para 63. Astrid Stavro, Sascha Lobe and Yuri Suzuki. Stravro and Lobe are traditional additions to the Pentagram stable, but Suzuki is different. Well known for working with sound and technology. As Suzuki says, “I was quite surprised in the beginning that Pentagram approached me to join as a partner. But Pentagram wants to investigate the field of sound and interactive design. In a way, I think it’s a perfect match.” Suzuki and Marshall point Pentagram in a new, more truly multi-disciplinary direction. 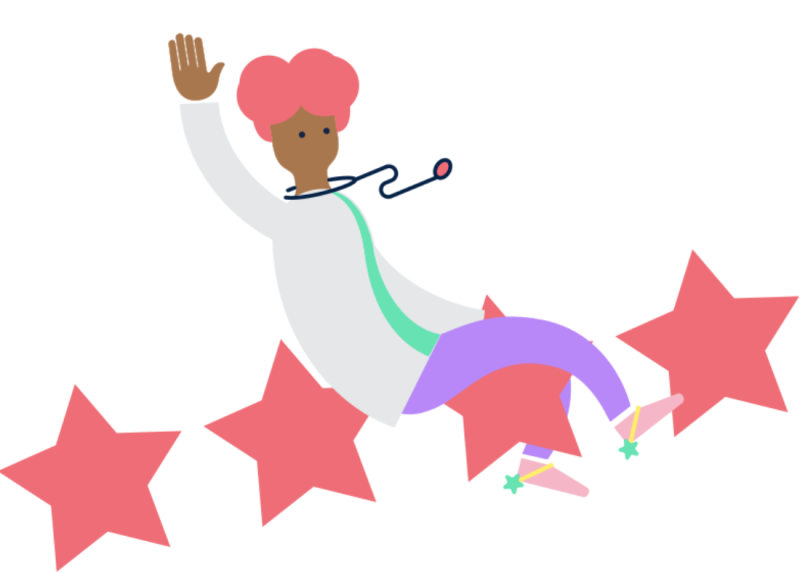 91. Meet the Humans of Flat Design

That strange phenomenon of abstracted non-identifiable humans, styled and flattened out of all recognition. Harmless and without personality, point of view or reality. You can follow the best examples on Twitter. 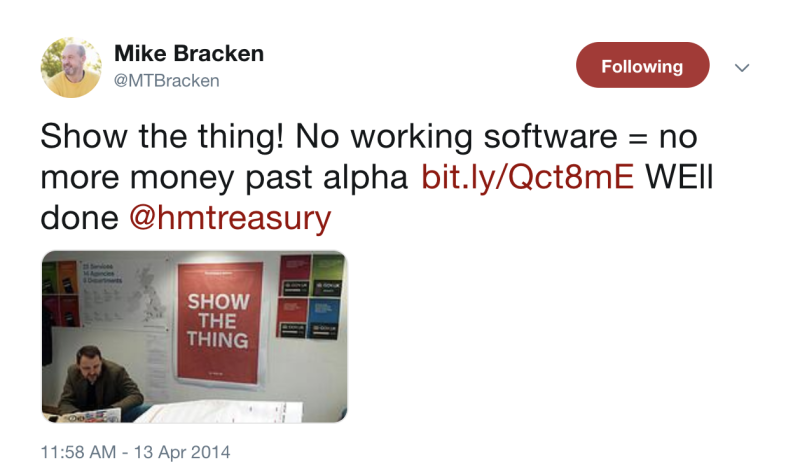 92. Another management insight from the Toyota Production System

Tom Taylor of Poplar discovered "Genchi Genbutsu" or "Go and See" recently. Genchi Genbutsu is a principle which states, "If the problem exists on the shop floor then it needs to be understood and solved at the shop floor." Obviously but rarely found in modern management or boardrooms full of PowerPoint. Genchi Genbutsu is also known as Gemba attitude. Gemba is the Japanese term for "the place" in this case "the place where it actually happens". Reminds me of Show The Thing and more broadly, user research.