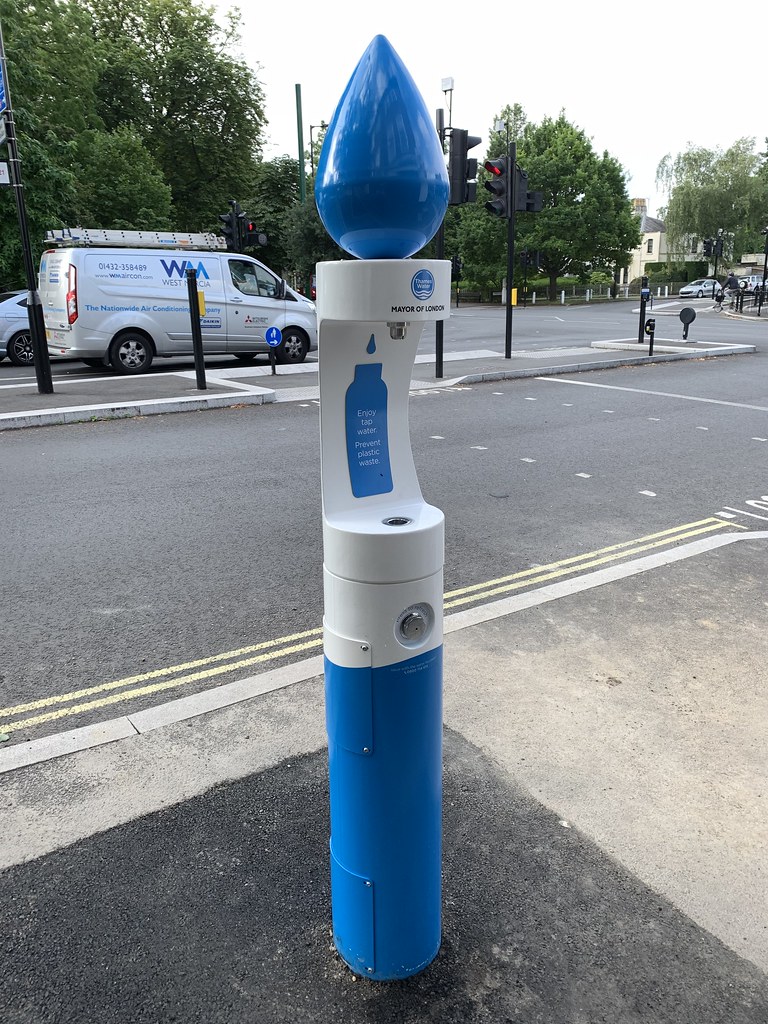 These water fountains have caused a stir on the design forums.

They've been called "hideous" and "naff". I'm not a fan of them visually, but I think "naff" is an extremely patronising way to critique public design. But anyway, there's plenty of discussion about the design of them here and here.

They are undoubtably a good idea. Presumably you can't just revive the old stone fountains and presumably someone else other than the government has to pay for them, so that might as well be Thames Water.

What I find most fascinating is that they look like an ad campaign made into a 3d object. More persuasion than usability. There's one near me, I'll report back in a few months.

UPDATE: It has been covered up. Maybe it was the designers. 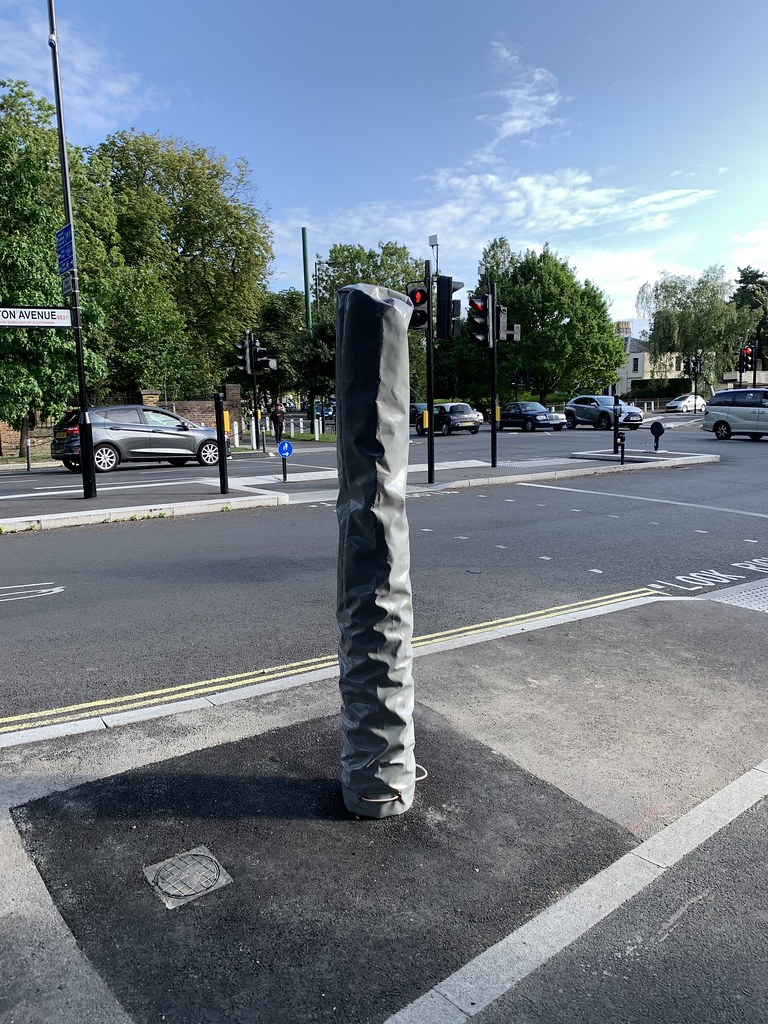 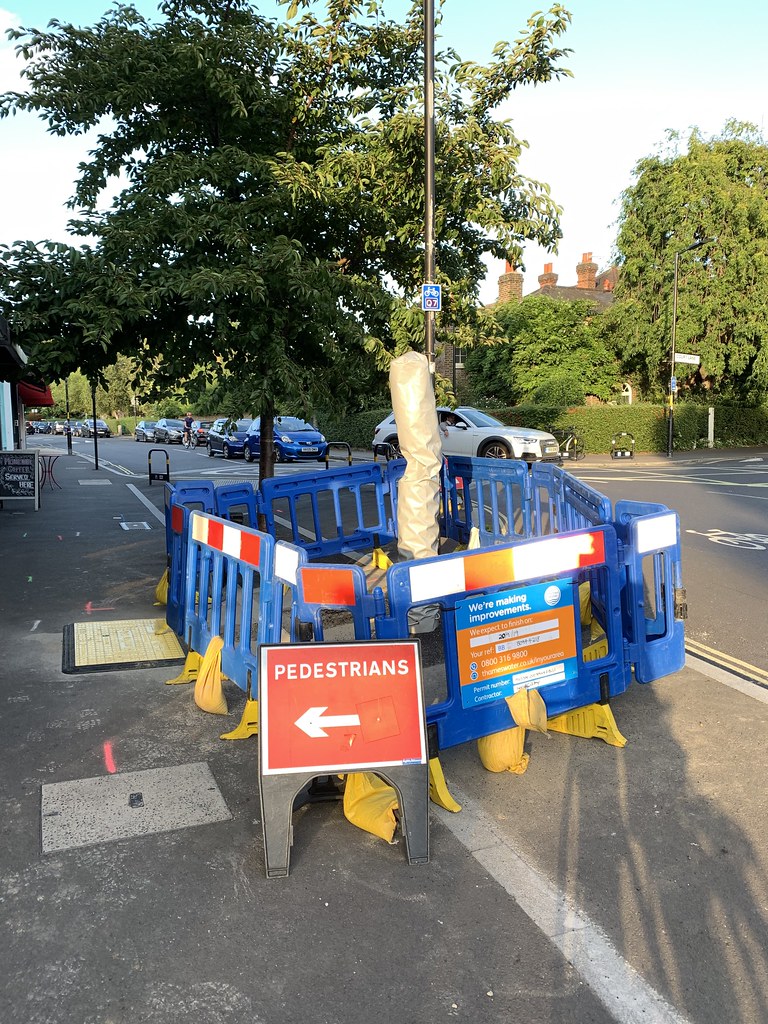