Interconnected - Matt's blog is back 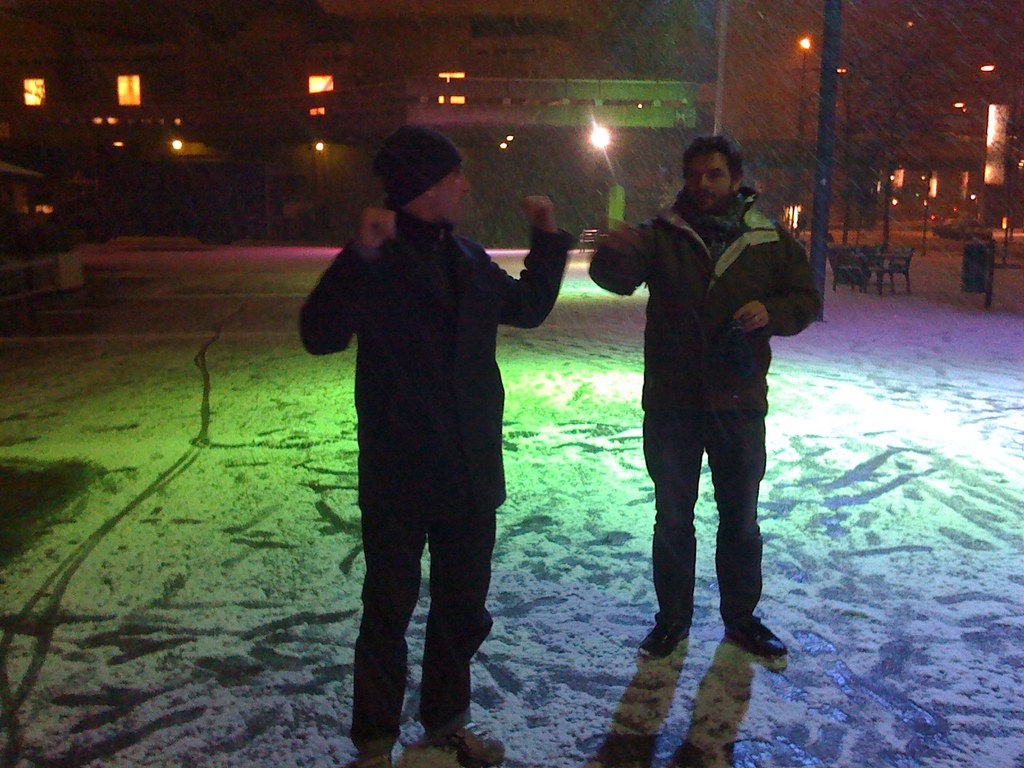 This is a picture of Matt Webb and Matt Jones. Nope, I have no idea either.

Matt Webb has started blogging again, pretty much daily, and it's great.

I've never liked science fiction (sorry) and I mostly only like movies that are set right now. Again, very sorry about that. Sorry.

"There are a bunch of ersatz foods that were invented out of scarcity and necessity, but have somehow stuck around. Salad cream. Canonical substitute food done good. Basically a bit like tangy mayonaisse but with less expensive mayonaisse and more oil and vinegar."

"If I were WeWork, I'd roll out their exact setup to office buildings right by commuter belt railway stations. Sell package deals to city-based firms for separate 3-4 person offices in 20 different towns, for all the employees that live in those places; sweat the details about integrating with I.T. department and make sure there's secure internet."