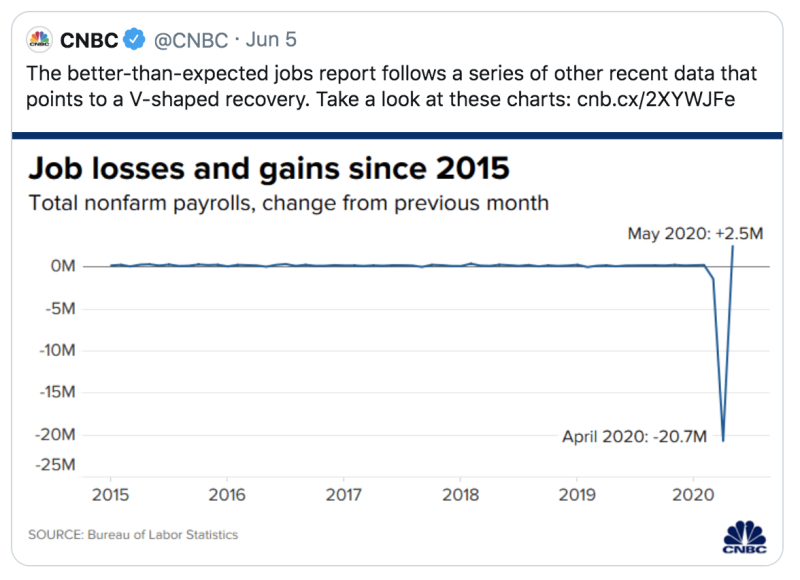 That's a great article!
Please visit our article in http://news.unair.ac.id/2020/03/19/pembiayaan-pemeriksaan-covid-19-rs-unair-mengacu-peraturan-yang-berlaku/
Thank You